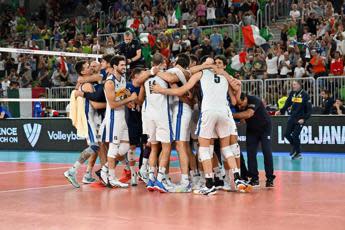 Giannelli and his teammates managed to earn a place among the top four in the world, after a hard fight with the French that lasted five very tight sets but to do so they had to win one of the favorites to win the world title, a group that in the last years he has collected 2 World League (2015, 2017), a continental title (2015), the gold medal at the Olympics (2021) and a VNL (2022). The team led by Andrea Giani was on the hunt for the only title that was missing from the bulletin board and which will have to be postponed.

In the first set the Azzurri started very well, accumulating an advantage that the French were able to recover at 13-13. The situation continued with the teams that played ball after ball (21-21) also thanks to a more foul Italy than a start especially in the service.

Right in the final, however, the French at +2 (21-23), but the Azzurri were good at not giving up (23-23 and 24-24); Despite the efforts made by Giannelli and his companions, however, the transalpines closed to the advantages on 26-24 with more than one plant in the Italian ranks for a partial that perhaps could have taken a different turn also thanks to a “very dubious” referee call. . Second set in which the plot of the match did not change with paired teams and with the Azzurri they tried a first break (12-9) promptly resumed (12-12). After a prolonged tie (17-17) Azzurri again on +2 (19-17, 20-18); advanced advantage on +4 up to 25-21 which decreed the deserved parity thanks to a well played and administered part with greater attention than the previous one. 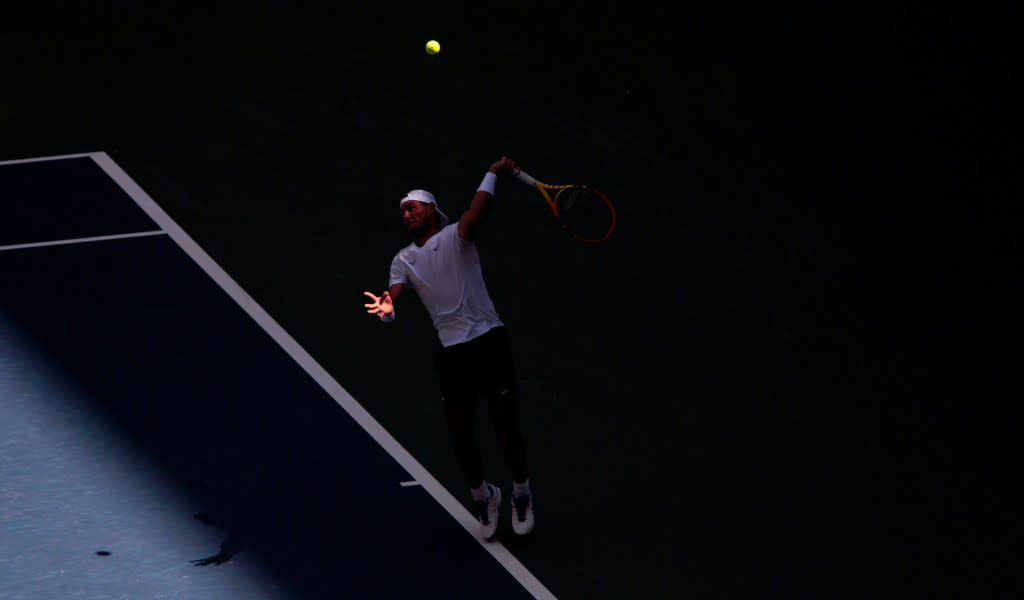 Rafael Nadal, Iga Swiatek and others play for Ukraine, the Belarusian player steps aside 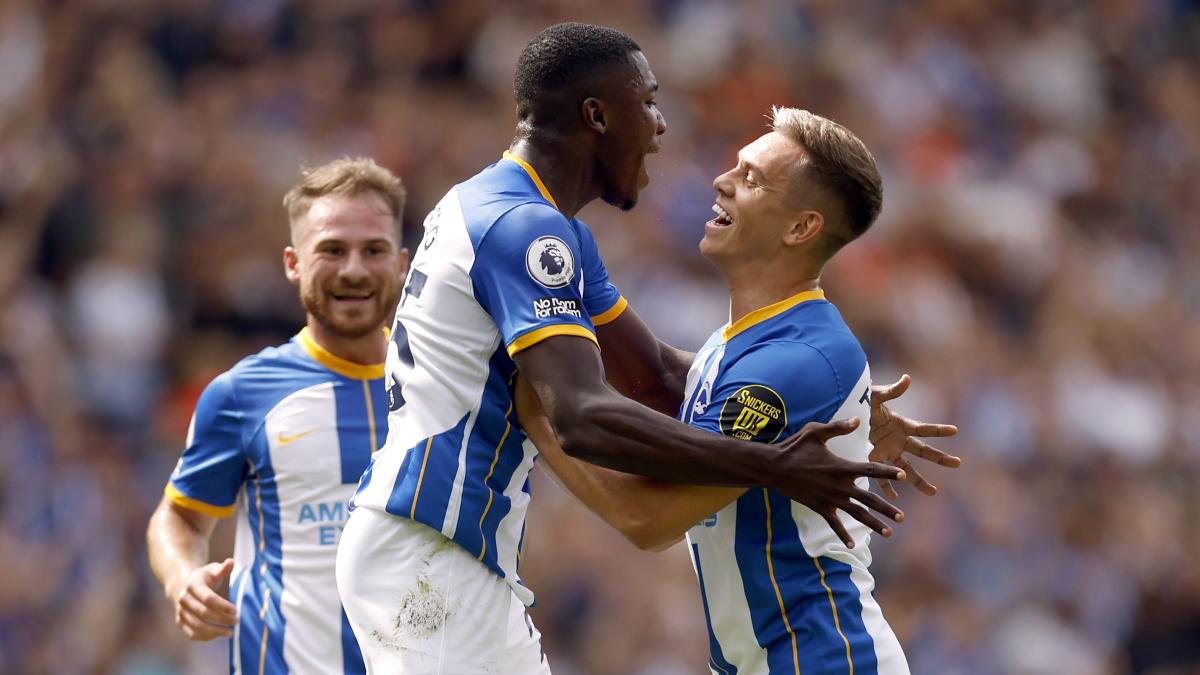 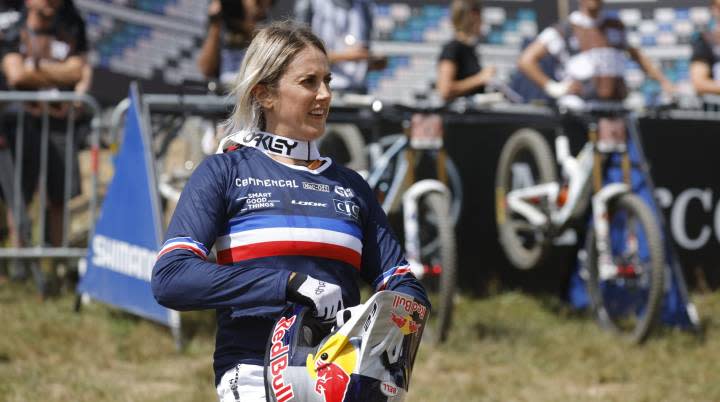