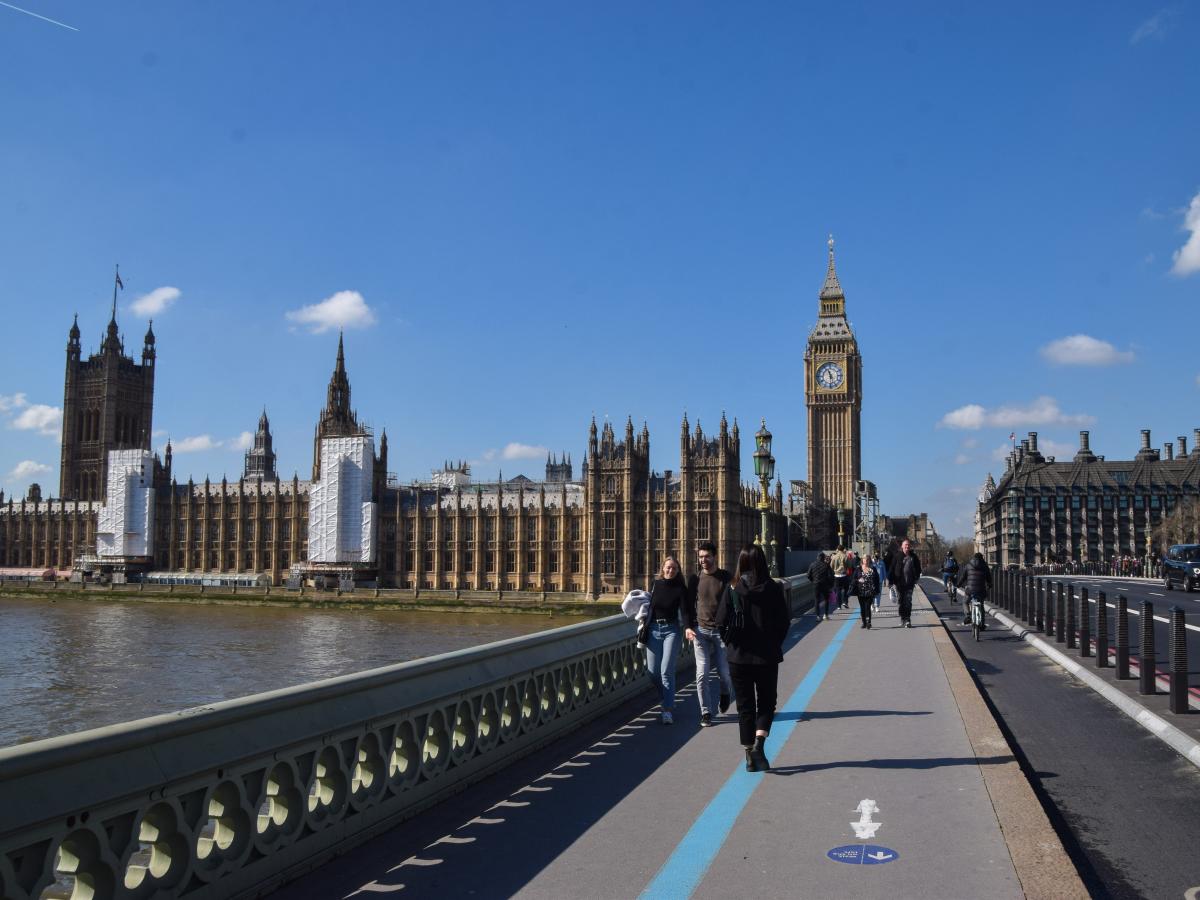 The UK parliament has anticipated that the use of TikTok could be “controversial” due to the app’s links to China and has prepared a plan to defend itself against any backlash, internal documents have revealed.

The legislature ditched a pilot using the video app after just a few days, following a letter from a group of lawmakers claiming that TikTok was “unable to reassure lawmakers that the company could prevent the transfer of data to ByteDance, should the parent company request it for this. “

An internal document, obtained by Insider under the UK’s Freedom of Information Act, reveals that Parliament anticipated that TikTok’s links with China could provoke a hostile reaction.

The document specifically suggested asking the Parliamentary Security Department, or PSD, if the app was safe for parliamentary staff phones. “Once confirmed, this should be part of any media line,” the document says.

But when Insider asked if the PSD concluded it was safe, Parliament declined to respond, saying, “We cannot go into further details on the security measures taken.”

The document obtained by Insider – an “OASIS Communication and Evaluation Plan” – proposes other potential lines that spokespersons can give to reporters.

These include: “We use social media to reach audiences where they are; that a vastly different demographic uses TikTok than our followers on other platforms; we are using TikTok as part of a limited pilot project, with a project plan and a discrete evaluation. “

The document notes that TikTok’s parent company, ByteDance, has ties to China and adds that “Chinese technology companies have been the subject of recent controversies,” citing in particular Huawei, the telecommunications company whose hardware the UK has banned. its 5G network for security concerns.

ByteDance is headquartered in Beijing but is domiciled in the Cayman Islands.

He has repeatedly denied that he would hand over user data to Chinese authorities.

A spokesperson for TikTok told Insider: “The TikTok platform does not operate in China and we have never provided user data to the Chinese government.

“UK politicians and government departments are using TikTok to reach millions of people in an engaging and creative way.”

They added that TikTok “would appreciate the opportunity to speak directly” with the politicians who signed the letter “to clarify the factual inaccuracies.”

Documents obtained by Insider show that Parliament considered launching a TikTok account in April 2021, more than a year before creating the account.

In August 2021, Parliament staff met with TikTok staff and subsequently asked if they could be provided with the @UKParliament handle, which was obtained from another user but was not used, which it was.

A 13-page PowerPoint document was presented to staff on February 21, 2022, showing examples of other institutions using TikTok for public awareness.

Discussions within the Parliament continued until March 2022, when the project accelerated the pace. A staff member sent an email asking “make sure this is a development you would be happy with from a security standpoint”.

The emails appear to show that security advice has been offered, but it was drafted before being released to Insider. On March 30, a staff member wrote: “TikTok is GO !!! (almost).”

In their letter, lawmakers wrote that they were “surprised and disappointed” and that the account should be closed “until credible assurances are provided that no data can be transferred to China.”

It sparked a flurry of emails inside Parliament, and on 1 August the parliamentary authorities had decided to close the account.

On August 3, the presidents of both houses of parliament wrote a joint letter to one of the protesting lawmakers, saying this was “in light of the feedback and concerns expressed.” 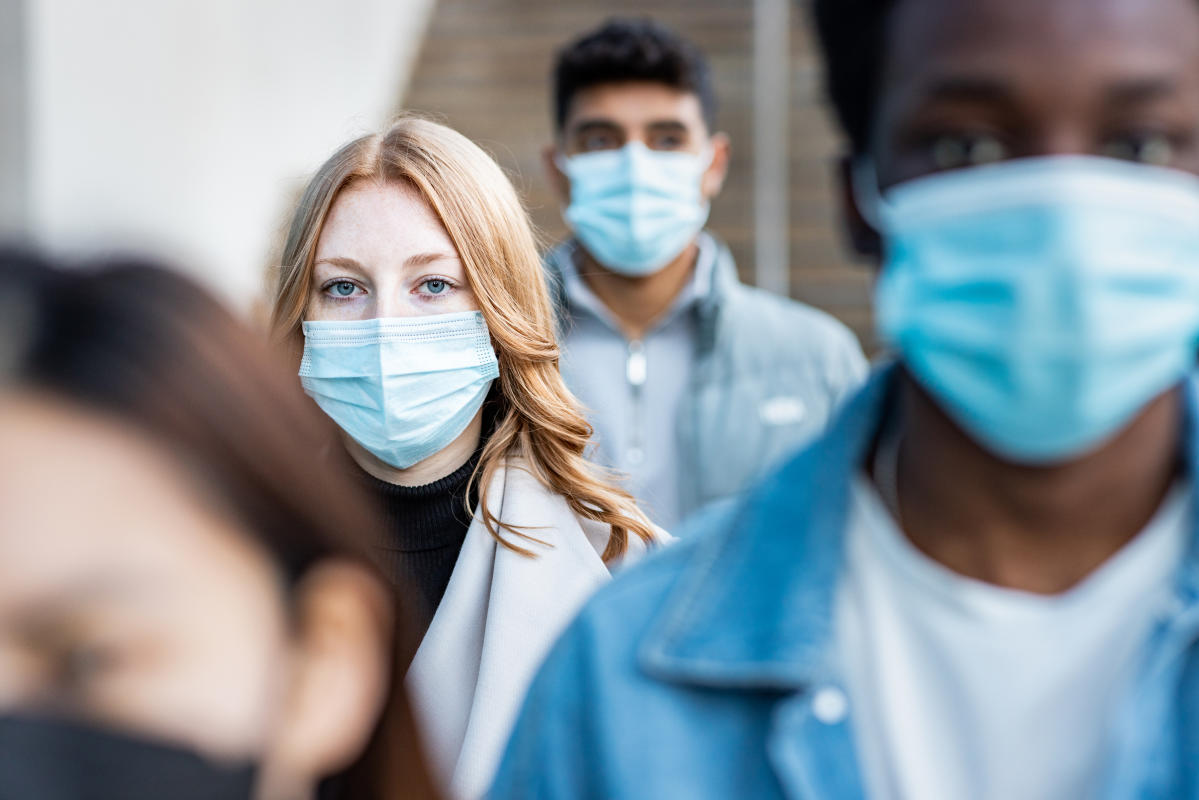 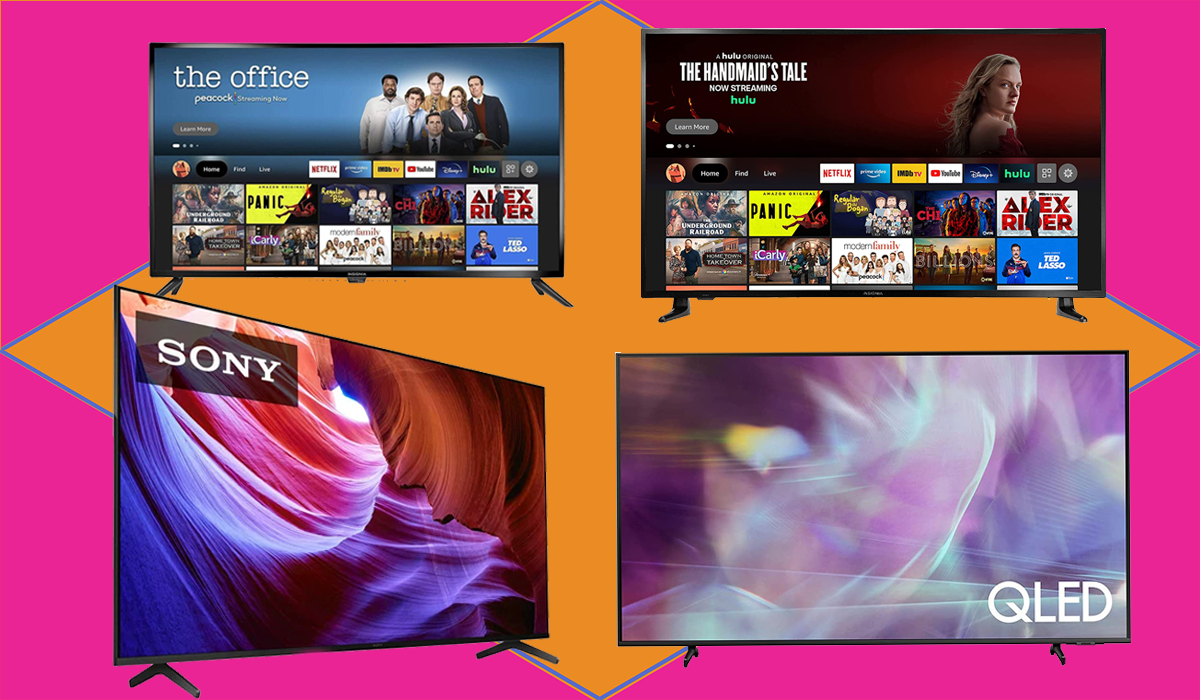 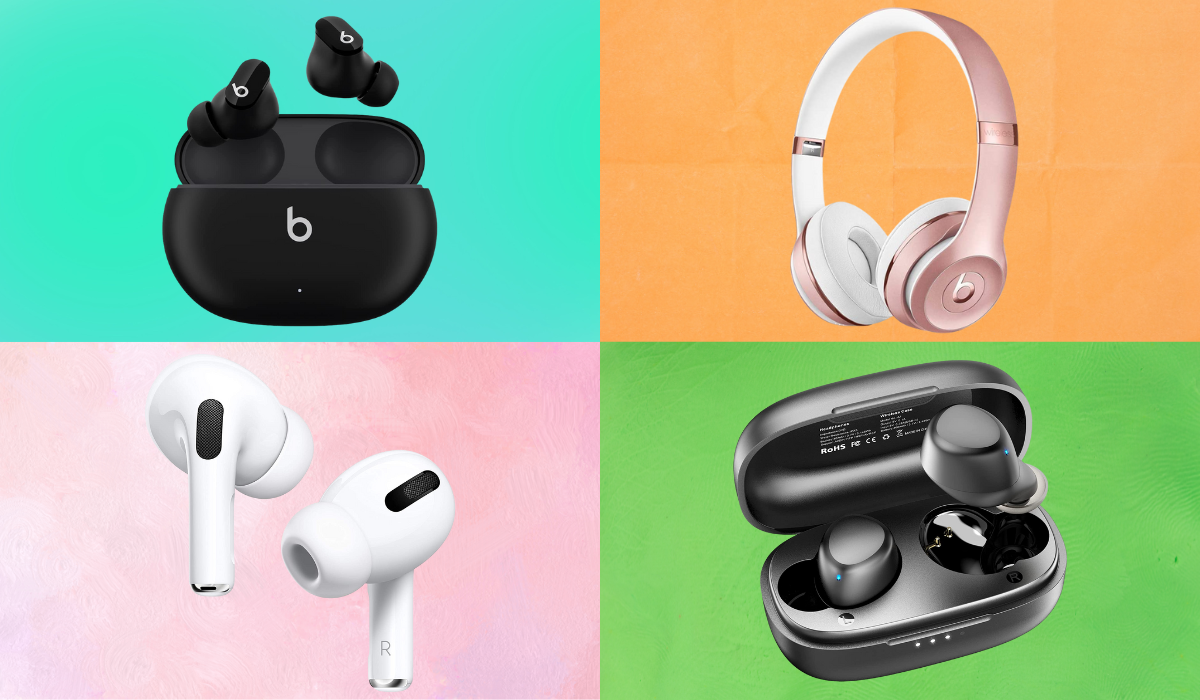 Best sales of headphones and earphones for Labor Day 2022