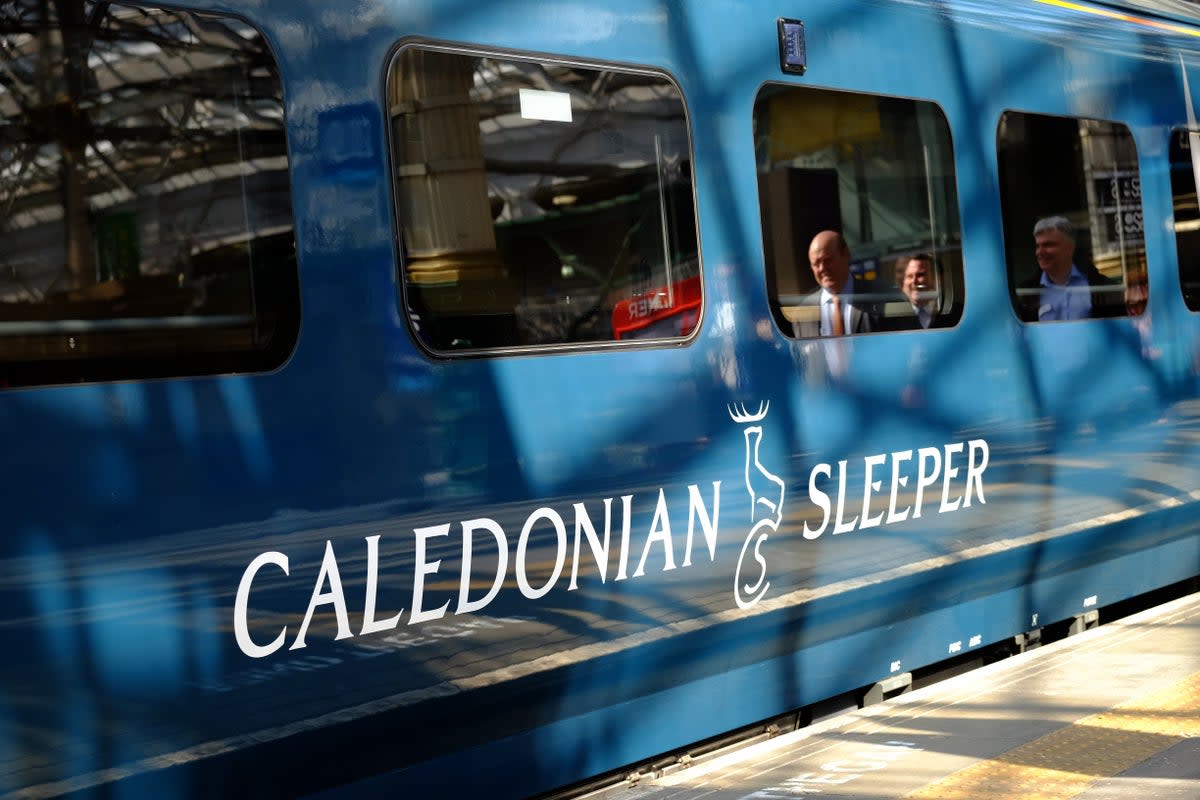 For the first time ever, the Queen will remain in Scotland to appoint a new prime minister. There are several options for making the 400 mile journey from Westminster.

Here, the PA news agency considers potential routes for Boris Johnson and his successor to meet the queen next week.

Traveling by private car would involve nine hours and 21 minutes of travel, according to Google Maps.

But the stops to refuel / recharge and rest mean that the actual travel time would be much longer.

The cost of fuel for a typical petrol car would be around £ 100.

There are four direct day trains connecting London King’s Cross to Aberdeen – 50 miles east of Balmoral – on Monday, the day before politicians meet the 96-year-old monarch.

The fastest is the departure at 10:00, which takes seven hours and six minutes.

The 9:15 pm Caledonian Sleeper departs London Euston on Monday arrives in Aberdeen at 7:40 am the next morning.

But anyone booking now is unlikely to get a good night’s sleep as all bed compartments are sold out.

Tickets for a reclining seat cost £ 75.

A seat on a British Airways flight from Heathrow to Aberdeen – the closest airport to Balmoral – on Tuesday mornings costs £ 307 in economy and £ 603 in business class.

The flight lasts one hour and 35 minutes.

A video has been posted online showing the Duchess of Cambridge disembarking from a commercial plane at Aberdeen Airport with her children, Princess Charlotte and Prince Louis, en route to Balmoral earlier this month.

In the unlikely event that Mr Johnson and his successor want to travel by bus, they could purchase a Megabus service ticket which departs London Victoria at 8am Monday for £ 48.29 each.

After a change of coach in Glasgow, they would arrive in Aberdeen at 22:25.

A private plane or helicopter is a likely option for politicians.

The journey would take approximately 45 minutes by private jet or two and a half hours by helicopter.

Both options would cost thousands of pounds for private passengers.

The clean transport campaign group Transport & Environment said private jets emit up to two tons of CO2 in a single hour, about a quarter of the amount emitted by an average person in Europe for a full year.

A spokesperson for the group said: “Flying on a private jet is probably the worst thing the new Prime Minister can do for the environment and on his first day.

“Both transport options are possible for the new PM for the journey to Balmoral.

“In the midst of a cost of living crisis, some form of energy sobriety would be a sign of respect for the British people.” 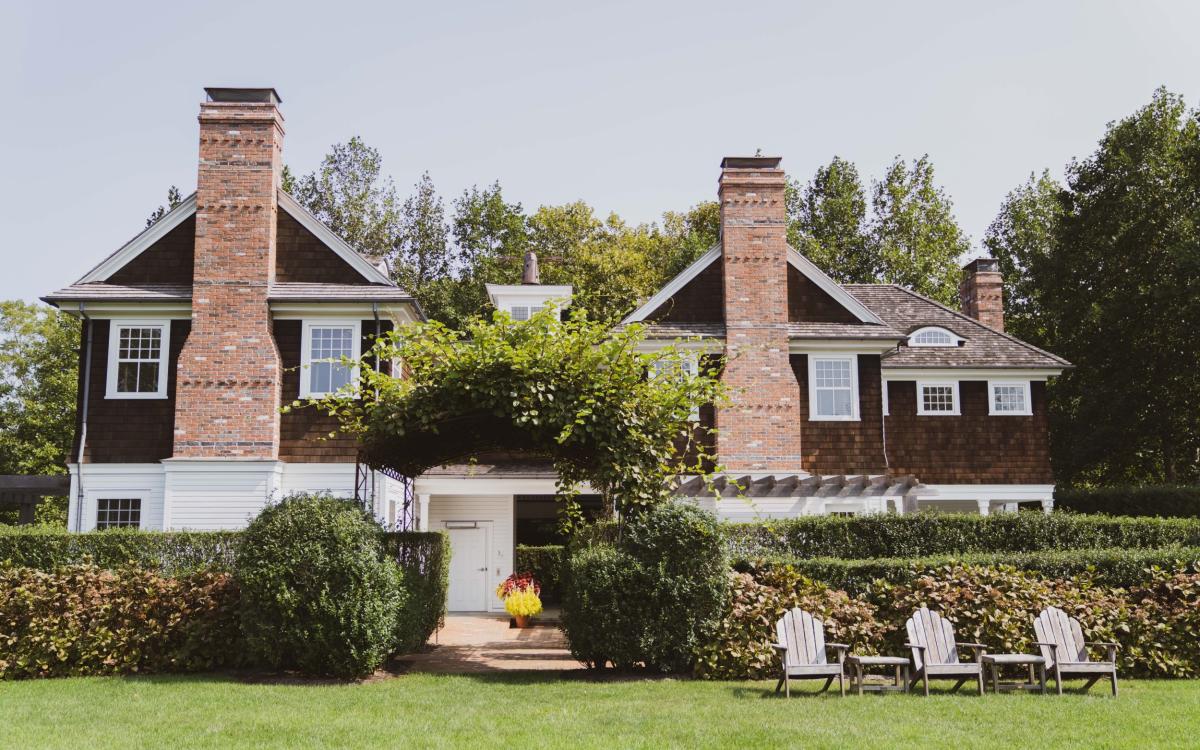 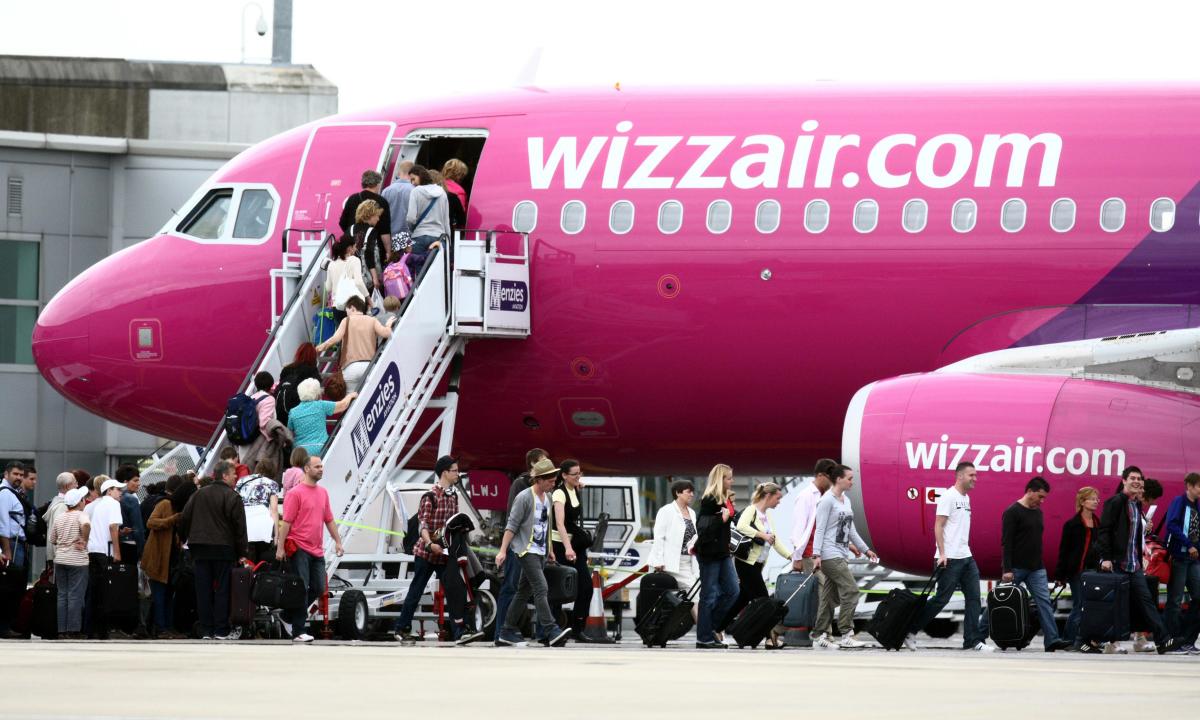 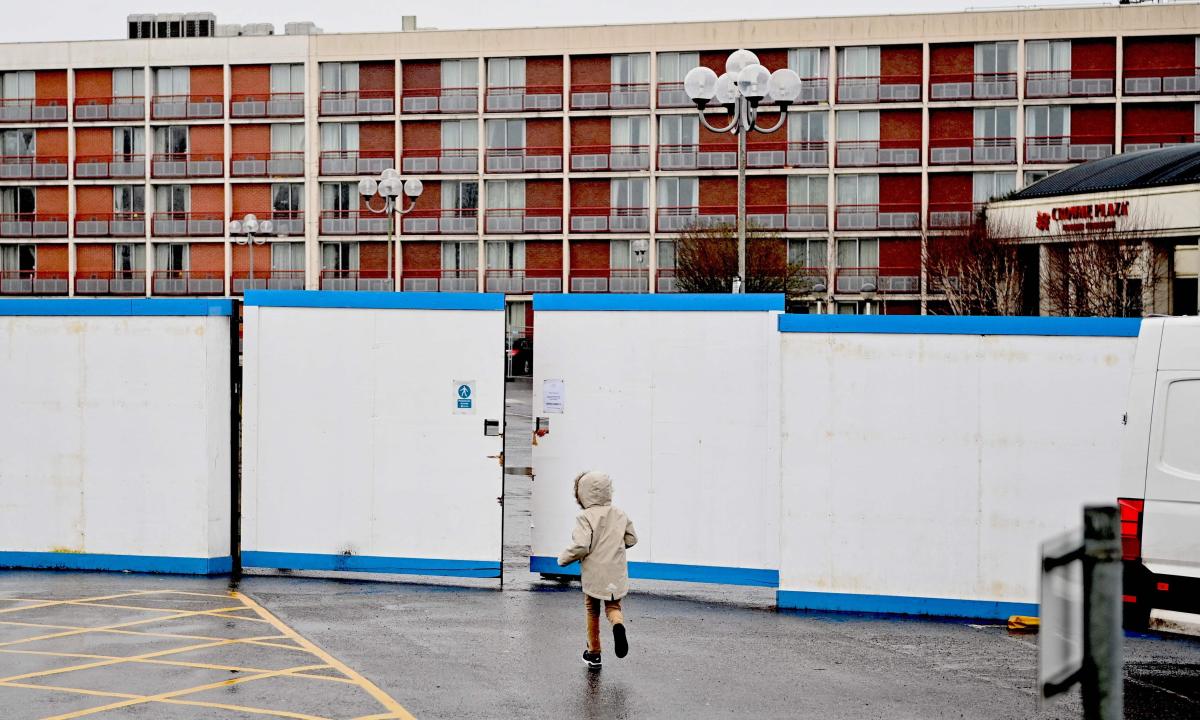 Halving the time of asylum-seeking children held in UK hotels is not enough, charities say