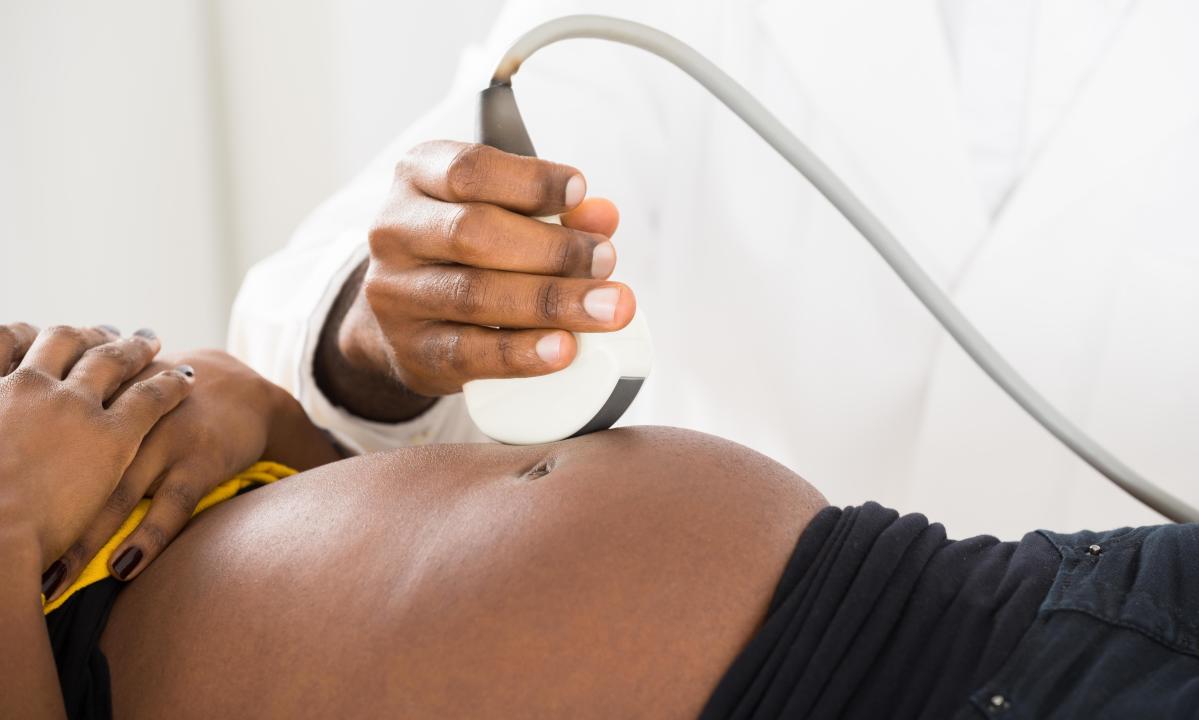 Human genome editing and lab-grown eggs that could theoretically allow same-sex couples to have biological children are among the anticipated scientific advances discussed by the fertility watchdog for “future-proofing” any future law.

While pushing for the biggest overhaul of fertility laws in the past 30 years, the Human Fertilization and Embryology Authority (HFEA) is planning a range of new reproductive treatments that scientists say could be in a few years, according to one. prominent scientist advising the HFEA on its proposals.

The HFEA believes the 1990 law regulating the fertility industry needs to be updated and has previously said it will seek more powers to fine clinics and changes to the rules on donor anonymity, in recommendations it will submit to the government by the end. of the year. Now, a prominent scientist who is advising the HFEA on its proposals says the regulator is also debating whether to recommend modifications that could pave the way for the use of lab-grown eggs and sperm and human genome editing, if these techniques prove effective to be sufficiently safe and medically justified.

In theory, eggs and sperm grown in the laboratory could allow same-sex couples to have a biological child together, although scientists have yet to demonstrate the technique using human cells.

“The techniques aren’t there yet. But the rate of progress with one of these is so fast it will happen, “said Professor Robin Lovell-Badge, head of stem cell biology and developmental genetics at the Francis Crick Institute in London and a member of the legislative reform committee. of the HFEA. “People might be surprised, but they shouldn’t be. Science progresses much faster than the law.”

The HFEA will launch a consultation on the issue next month and is expected to make far-reaching recommendations on how to update the 1990 Human Fertilization and Embryology Act by the end of the year.

There is no guarantee that the proposals will be pushed forward by the government, but the debate reflects the rapid scientific advances that, to some extent, have gone under the radar with the public’s attention focused on the pandemic.

Scientists have already created viable eggs and sperm from reprogrammed skin cells in mice and used the technique to produce puppies with two genetic fathers or two mothers. Several teams are making progress in research using non-human primates, and at least two companies with significant financial backing aim to translate the work into humans.

Related: Reproduction revolution: how our skin cells could be transformed into sperm and eggs

“It seems that for humans it is not far off. It will become urgent pretty quickly, “said Lovell-Badge.” If you could take a skin cell and produce sperm or egg, that gives people the ability to have a genetically related child that they otherwise might not have, which many people would say is. valid “.

In theory, the technique could also help people who do not have viable eggs and sperm, such as those who have undergone certain cancer treatments.

“If it was developed somewhere, people in the UK will want it,” he added. “Surely it’s best to have the regulations almost in place to allow it to happen in a controlled manner.”

Genome editing in embryos is likely to take longer to get ready for the clinic, according to Lovell-Badge, but it could also be transformative for addressing a range of inherited diseases. It is currently possible to screen embryos for genes linked to conditions such as cystic fibrosis and muscular dystrophy using preimplantation genetic diagnosis (PGD). But this can require couples to undergo many IVF cycles, and in some scenarios, such as when both parents carry two copies of the gene that causes sickle cell anemia, PGD cannot help.

More work is needed to ensure that genome editing works efficiently, without causing unwanted DNA changes that would be passed on to future generations. There is particular caution after the 2018 scandal in which a Chinese scientist, He Jiankui, claimed to have modified the genomes of twins. Jiankui resulted in global condemnation and was subsequently jailed.

Lovell-Badge said there was “more nervousness” in the HFEA committee on human genome editing. However, public attitudes appeared quite positive, with a recent survey commissioned by the Progress Educational Trust (PET) charity finding that 53% of people would be willing to alter the DNA of embryos to prevent serious disease. or life-threatening.

Other proposals under discussion include the establishment of an embryo bank so that a greater percentage of embryos left over from fertility treatment can, with the patient’s consent, be used for research. Most are currently discarded, which Lovell-Badge described as morally questionable.

The HFEA is also considering whether to recommend extending the 14-day limit for embryo research and whether similar rules should apply to synthetic embryos, which increasingly resemble reality but are not regulated by existing laws.

Clare Ettinghausen, HFEA’s director of strategy and corporate affairs, said, “The HFEA is looking into what changes may be needed to the fertility law.

“The act provided a solid but flexible framework in which innovations in bioscience and clinical experience in the UK have flourished. However, it is time to see how it can be future-proof. ”He added,“ The HFEA is evaluating a range of options that will benefit patients, clinical staff and researchers and we will soon be consulting on changes. ” 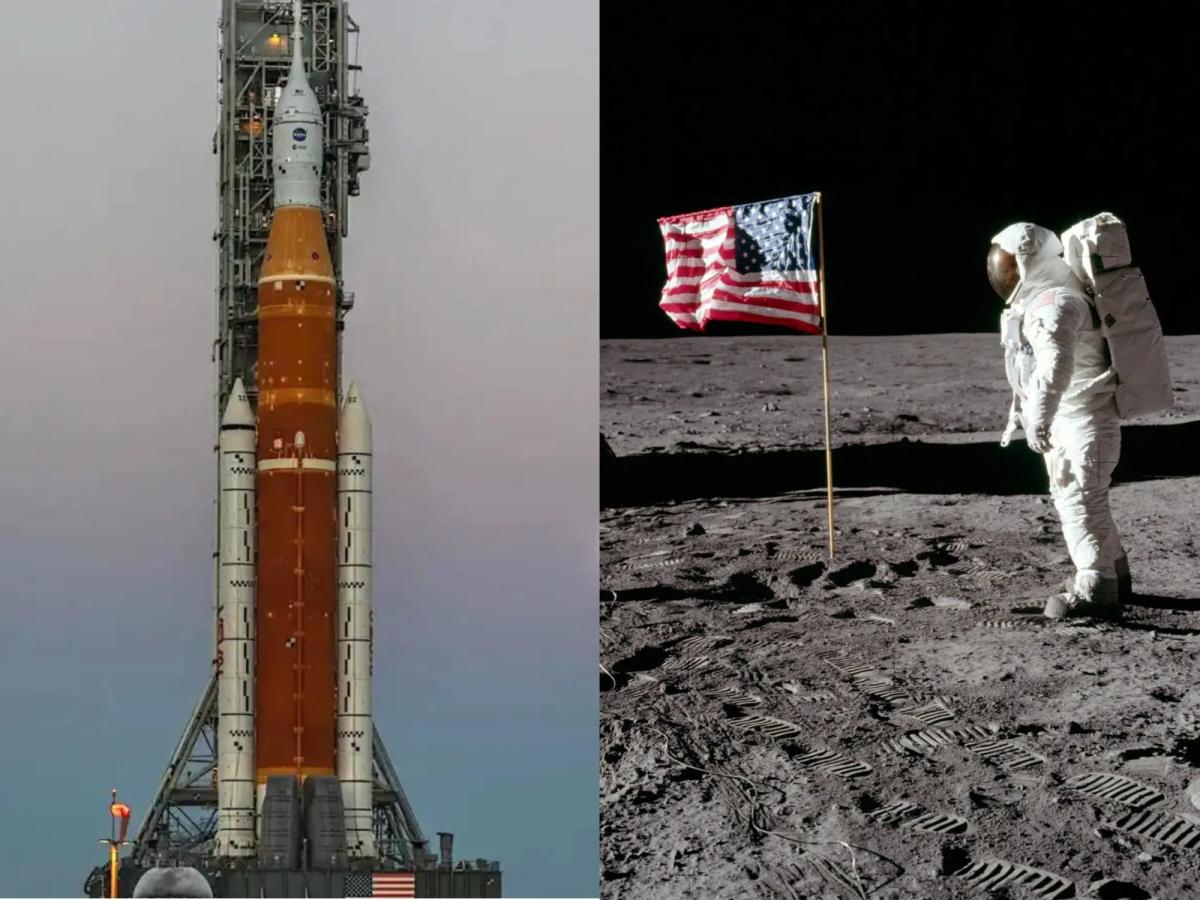 The Artemis I mission launches NASA’s return to the moon, 50 years after the last moonwalk. The astronauts explain why it took so long. 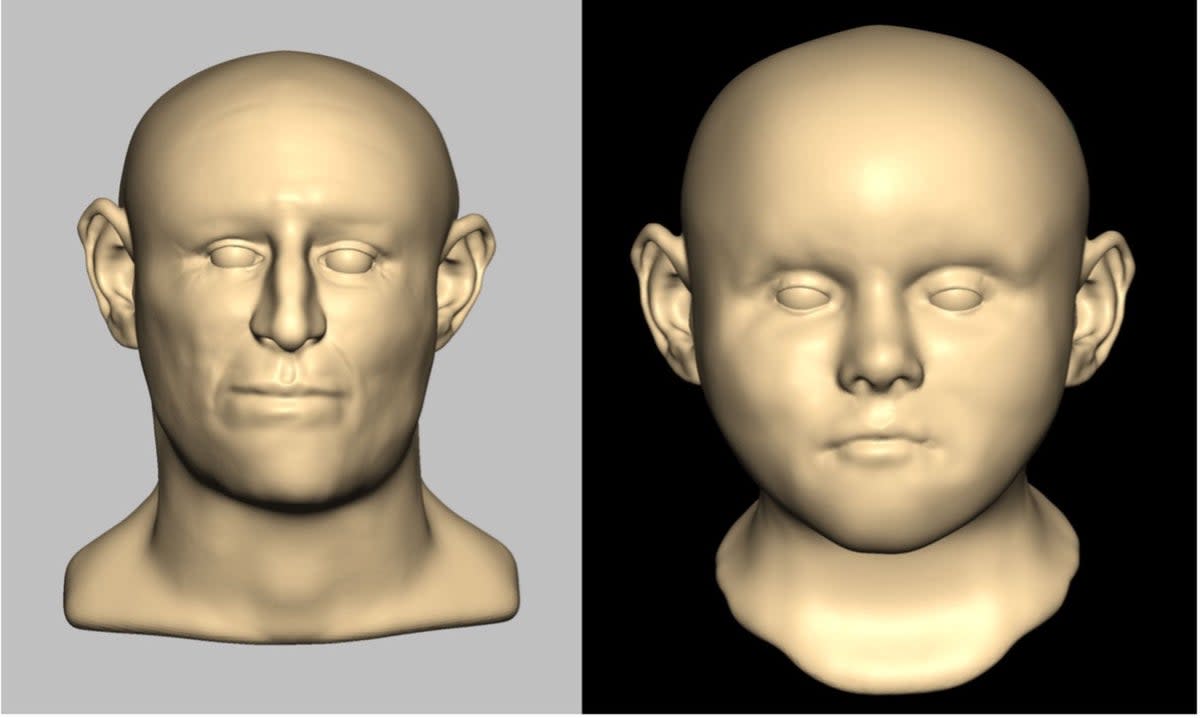 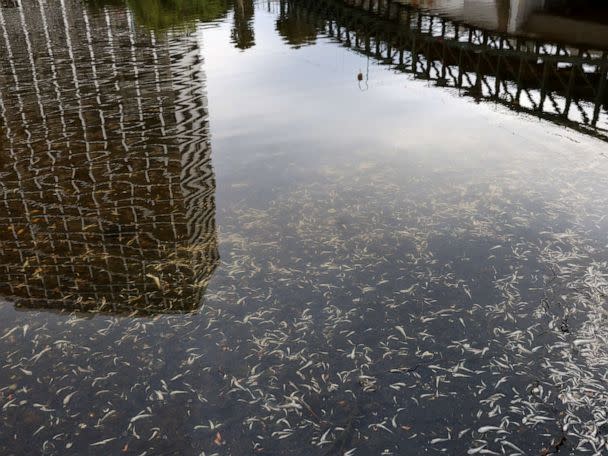