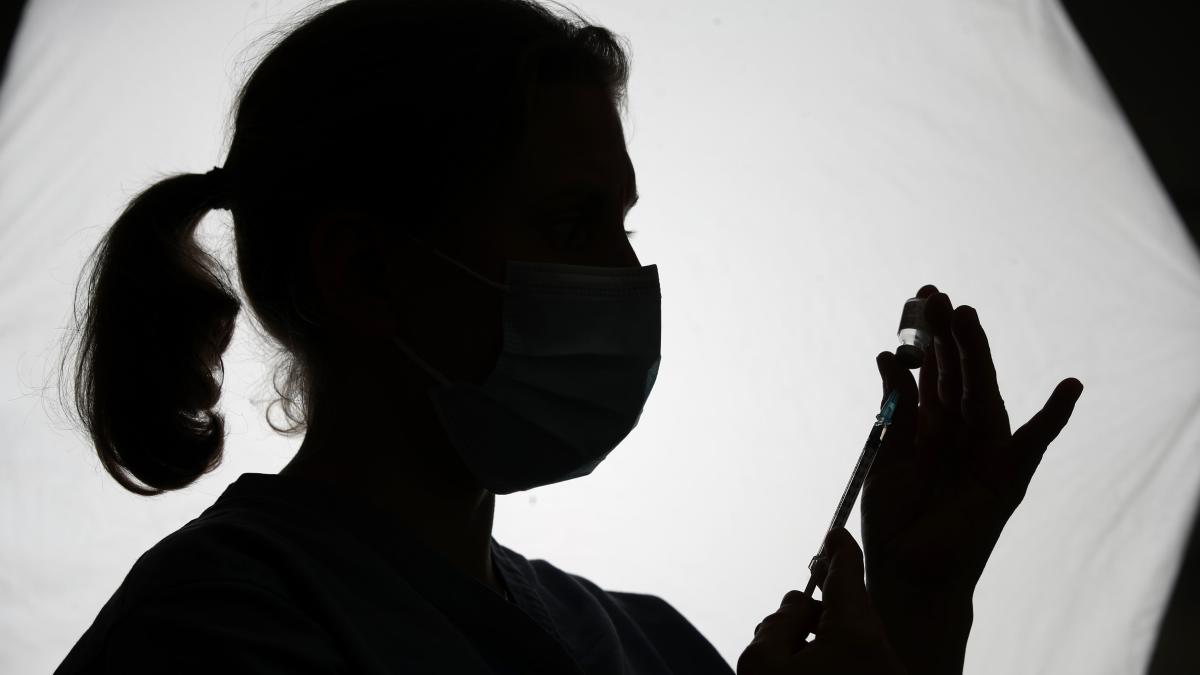 A malaria vaccine created by Oxford researchers “is really exciting” and could help drastically reduce the number of children dying from the infection, experts suggest.

A new study reports the efficacy of a malaria booster vaccine showing long-lasting high efficacy in African children, meeting the efficacy target of 75% specified by the World Health Organization (WHO).

The research found that a booster dose of the vaccine one year after the children had received three doses as their primary vaccination regimen maintained high efficacy against malaria.

Adrian Hill, director of the Jenner Institute and Lakshmi Mittal and Professor of Family Vaccinology at Oxford University, said: “I think it’s really exciting: people have been trying to make vaccines against malaria for over a century.

“We think this data is the best data so far.

“And, very importantly, this is a vaccine that we think can be produced and distributed, very widely.”

He added that the vaccine could be produced for a few dollars a dose and, coupled with existing measures, such as mosquito nets and sprays, could help save children’s lives.

Professor Hill said: “There are three billion dollars spent on other interventions, but we absolutely do not want to withdraw them or malaria will rise quickly.

“We want to add a malaria vaccine over the nets, as well as spraying, as well as preventive treatment of drugs.

“And if we can do that, and on a large scale, we could indeed see a very substantial reduction in that horrendous burden of malaria deaths and diseases over the next few years, certainly by 2030.

“This is our goal, to have a big impact, maybe a 70% reduction in deaths, we think it might be doable.”

He added: “We hope this is implemented and available and will save lives, certainly by the end of next year.”

WHO estimates that malaria caused more than 640,000 deaths in 2020 and that progress in reducing malaria mortality has stalled in recent years.

Most deaths occur among children in Africa, where very high transmission rates are found in many countries.

Researchers reported new results from their Phase 2b study following a booster dose of the malaria vaccine candidate, R21 / Matrix-M.

It had previously demonstrated 77% high-level efficacy against disease over the next 12 months in young West African children in 2021.

A total of 450 children between the ages of five and 17 months were recruited from the Nanoro catchment area, of which 409 received the recall.

The juveniles were randomly assigned to three groups, with the first two groups receiving the R21 / Matrix-M vaccine (with a low or high dose) as a booster and the third a rabies vaccine as a control group.

Each child received the same booster vaccination as the primary series of vaccinations.

The doses were administered in June 2020, largely before the peak of the malarial season.

The study reports vaccine efficacy of 80% in the higher-dose group and 70% in the lower-dose adjuvant group over 12 months of follow-up.

Twenty-eight days after the booster dose, antibody levels were reported to levels similar to those after primary vaccinations.

No serious adverse events were observed in relation to the vaccine.

Halidou Tinto, professor of parasitology, regional director of the IRSS in Nanoro and principal investigator of the study, said: “It’s great to see such high efficacy again after a single booster dose of the vaccine.

“We are currently part of a large phase III study to license this vaccine for widespread use next year.”

Professor Hill added: ‘We are delighted to find that a standard four-dose immunization regimen can now, for the first time, achieve the high level of efficacy in two years which has been an aspirational goal for malaria vaccines. for so many years “.

Gareth Jenkins, Director of Advocacy at Malaria No More UK, said: “Today’s R21 vaccine results from the renowned Jenner Institute in Oxford are another encouraging sign that, with the right support, the world could end infant death for malaria in our life.

“But for new British inventions to reach their potential, British leadership must continue, not least at the upcoming US-hosted Global Fund to Fight AIDS, Tuberculosis and Malaria conference this September.

“This will be the new Prime Minister’s first foreign policy test: for the sake of the lives of millions of children, global health security and Britain’s relations with its closest ally, it is a test they cannot fail.”

The findings are published in The Lancet Infectious Diseases. 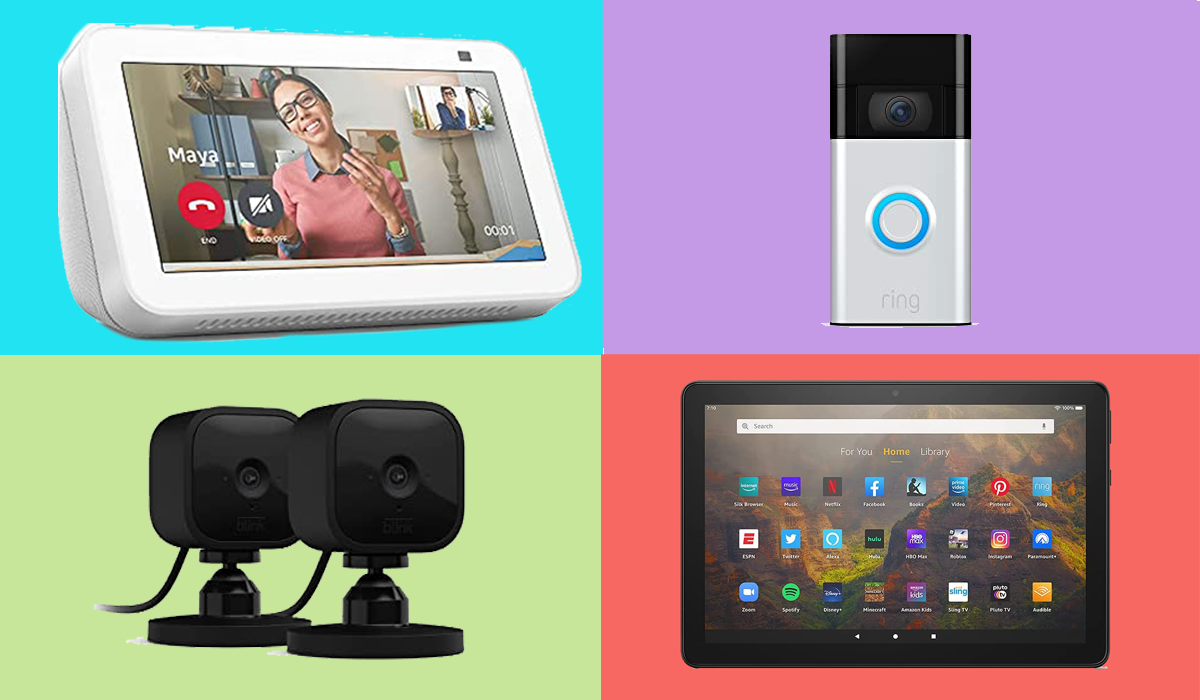 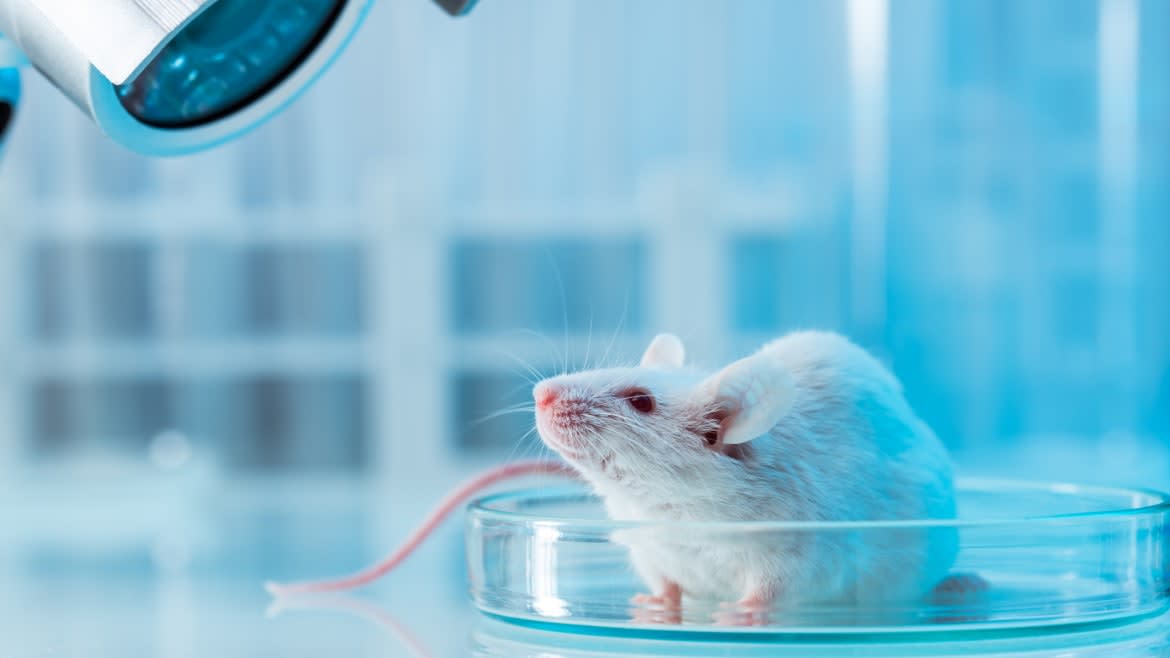 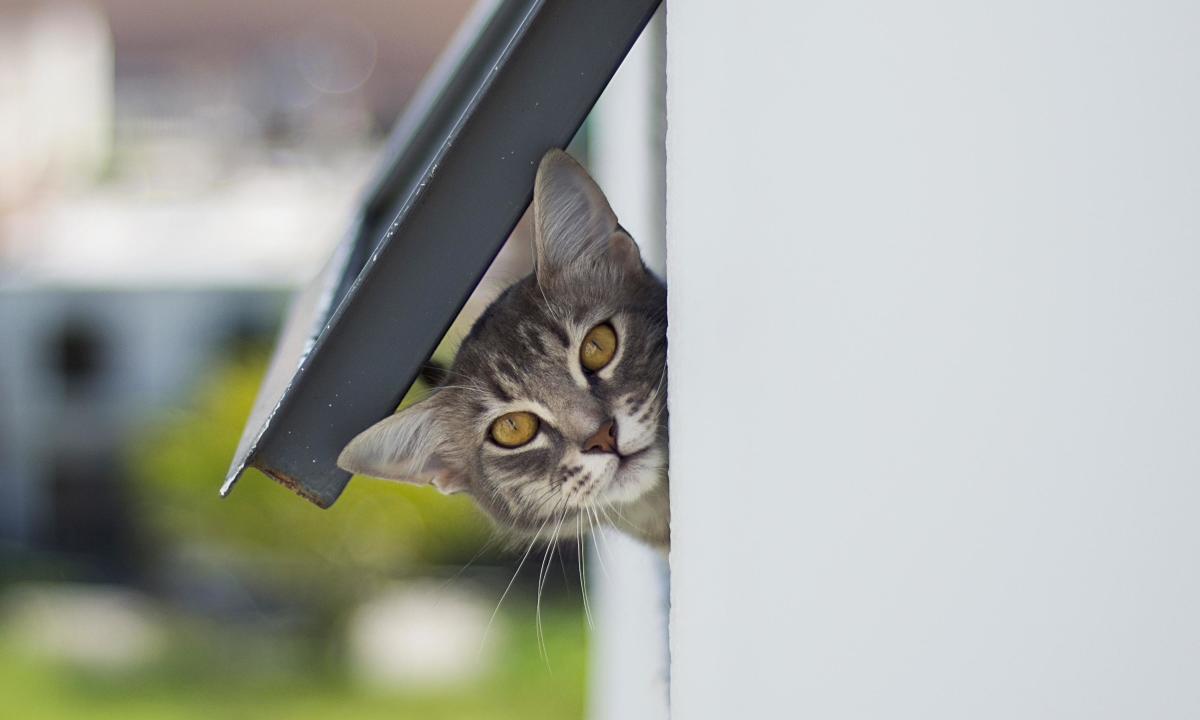 Can an app translate for your feline friend?