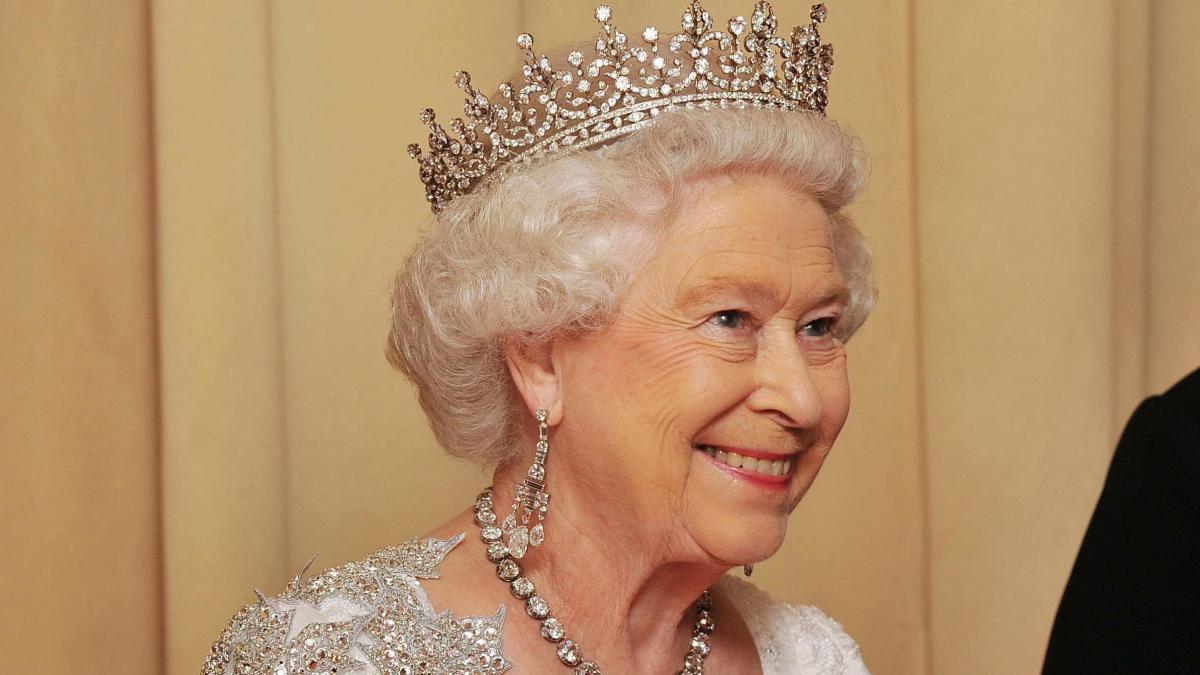 Numerous scheduled sporting events have been postponed following the death of Her Majesty the Queen, with further decisions regarding the weekend’s matches set to be made on Friday.

The death of 96-year-old Elizabeth II, who was the nation’s longest-serving monarch and served as head of state for more than 70 years, was announced Thursday from Buckingham Palace.

Sports stars and governing bodies have paid tribute to The Queen and the organizers of the event are now considering the most appropriate and respectful course of action regarding the competitions scheduled for the weekend.

The England and Wales Cricket Board announced that Friday’s match in the men’s third test between England and South Africa at the Oval would not take place.

Play was suspended on the first day of the PGA golf championship in Wentworth when news of The Queen’s death was announced and the European Tour confirmed there would be no play on Friday.

“Out of respect for Her Majesty and the Royal Family, play has been suspended at the BMW PGA Championship at Wentworth Club for the remainder of Thursday and the flags at the Wentworth Club will be lowered to half mast,” a Tour release read.

“In addition, the BMW PGA Championship will not be played on Friday and the golf course and training facilities will be closed.

“Further updates on the resumption of the game will be provided in due course.”

Decisions regarding further postponements of the sports calendar will be decided after taking into consideration the official information on bereavement, which will be issued by the Cabinet Office in the next few hours.

However, it is understood that it will be up to the organizers of sporting events to decide how to proceed, and postponements will not be mandatory.

A meeting is scheduled for Friday morning with the representatives of the sports governing bodies and the Government.

The PA news agency has figured out that Thursday night there will be no announcement from the Premier League regarding this weekend’s matches with an update expected following the meeting with the government on Friday morning.

Newcastle, which were due to hold a pre-match press conference on Friday at 9:00 am, have postponed it until 13:30.

The Scottish Professional Football League, meanwhile, said Friday’s league match between Dundee and Cove Rangers has been postponed out of respect.

The Tour of Britain, which is expected to end on the Isle of Wight on Sunday, has been canceled and Friday’s Great North 5K has gone the same way, while the Scottish Rugby Union has announced the suspension of all competitive domestic matches under its jurisdiction. this weekend.

“There will be a minute of silence before kick-off which will allow the teams, match officials and everyone present to pay tribute to Her Majesty, the Queen. Both teams will wear black armbands and Old Trafford flags will fly at half mast as a sign of our utmost respect. “

There had been no pre-game music and the digital billboards were turned off following the news that came when the turnstiles opened to the ground. Both sets of players wore black headbands, with United manager Erik ten Hag wearing one over the tracksuit.

The Betfred rugby league match between Sheffield Eagles and Dewsbury Rams on Friday has been postponed, but the Super League elimination playoffs played in Perpignan will continue with Catalans Dragons and Leeds Rhinos players wearing black headbands. 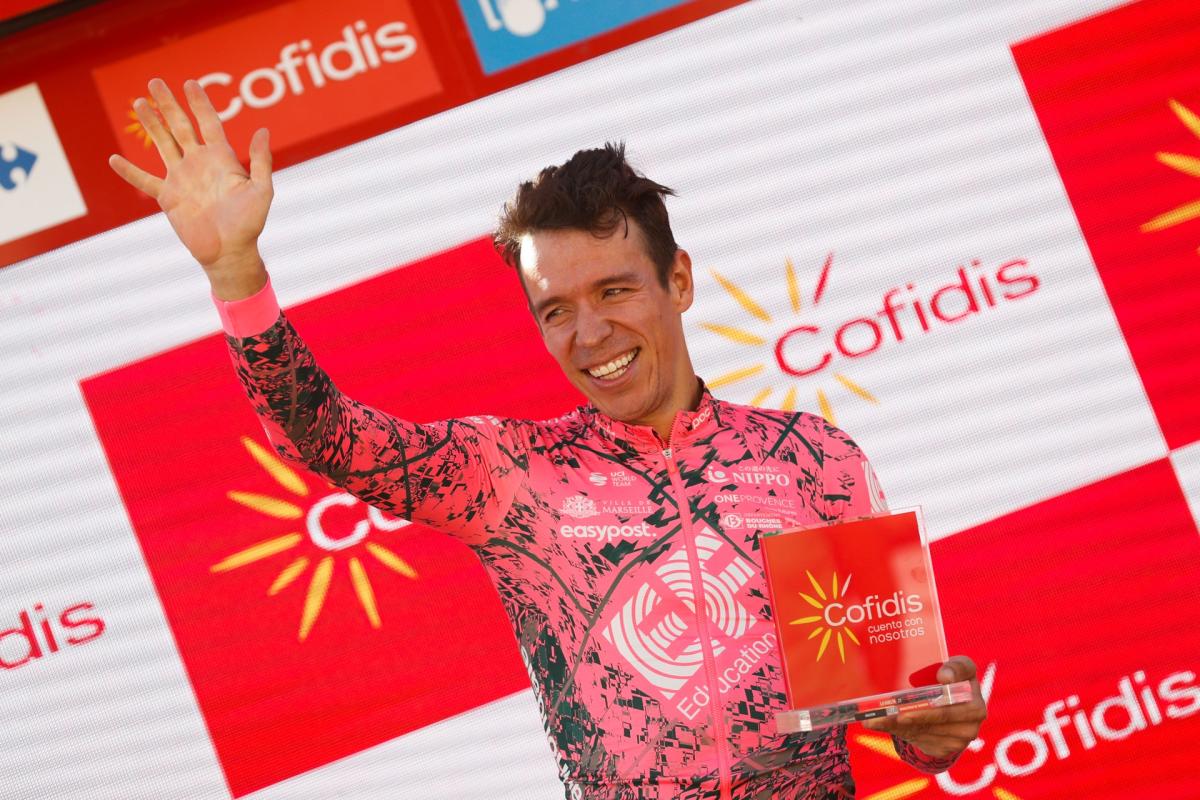 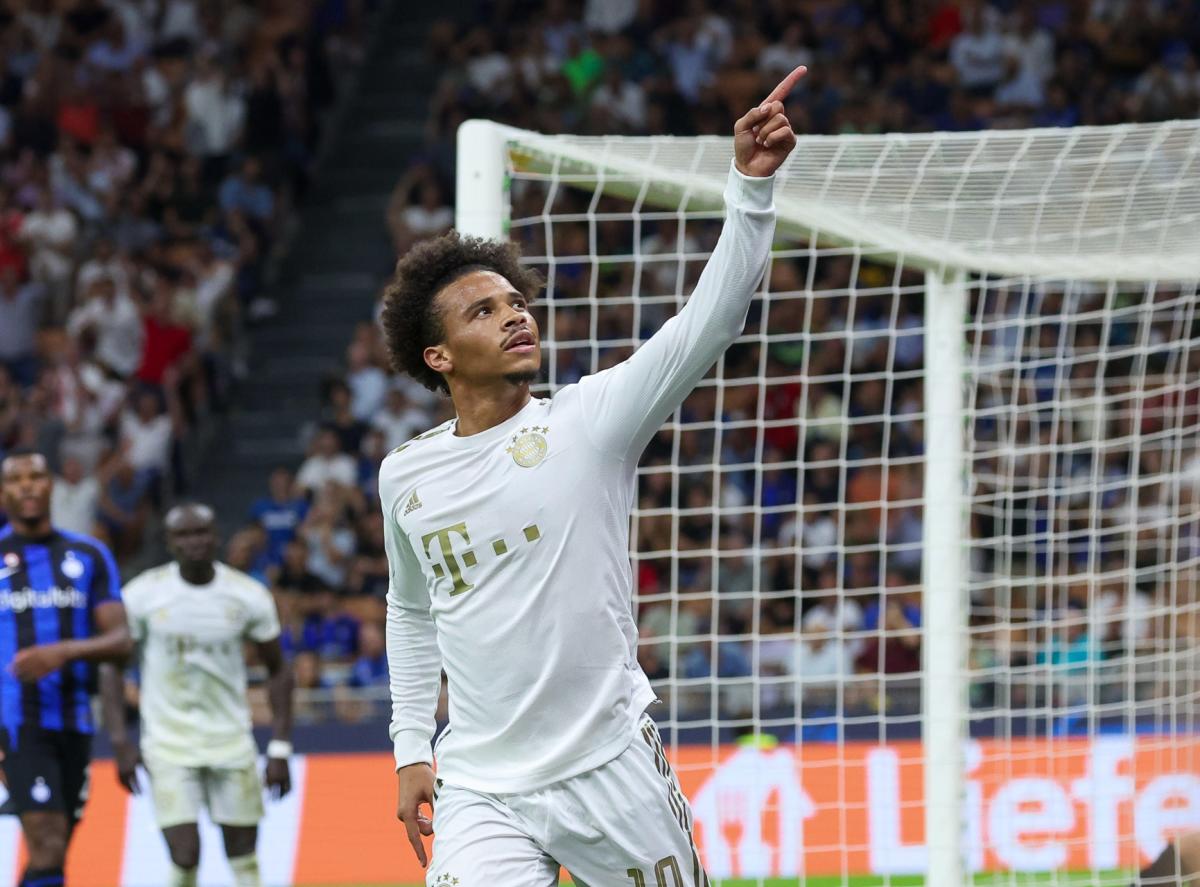