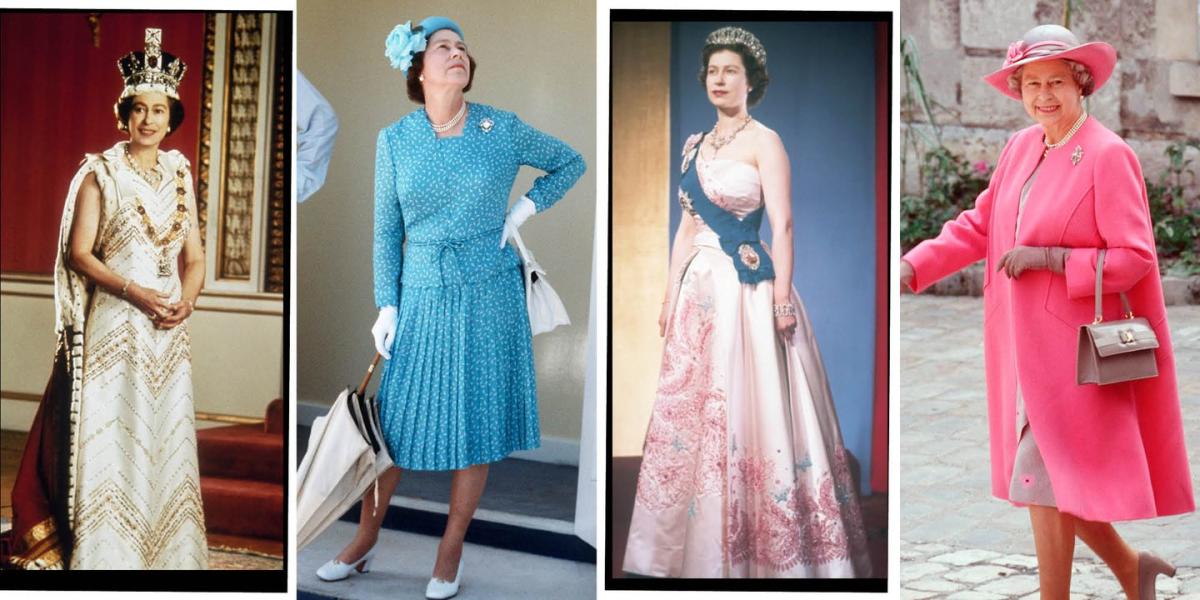 With the end of the modern Elizabethan era, inheritance is a word that is resonating strongly following the news of the death of Her Majesty Queen Elizabeth. She was 96 years old.

As the role of the monarchy changed during its 70 years of reign and the whole understanding of its existence was increasingly questioned, Her Majesty remained a popular and recognizable figure of the quintessence of Britishness. For those of us who have not known any other British monarch, we are left with a legacy that will be marked by his inevitable sense of duty to the Crown and the country, but also a decidedly strong sense of self and identity that feels singular in a world of chameleon idols and an accelerating cycle of trends.

Few before, and probably a few after, will have spent as much time as a recognizable figure in the public eye, with a global impact of such magnitude. Like her kingdom style, her Majesty’s tailoring approach was informed by a quiet confidence and a confident sense of self that valued personal style over trends and fashions. Sure, he may not have had the glamorous appeal of a Hollywood star or the subversive ability to change our notion of clothing the way others have, but Her Majesty’s legacy will be a fashion journey that will prove to be a lesson in one sense. of the distinct and unwavering style.

The Queen’s fashion legacy will also be characterized by an often underestimated expert means of communicating with her people, dating back to her coming of age in postwar Britain. Married at Westminster Abbey in November 1947, her wedding gown was assembled using duchess satin purchased with meal vouchers. Of course, unlike her peers, it was Norman Hartnell who designed the 13-foot dress, but her message of her purchasing the fabric through this “just like us” nature was that of a kinship not lost in a Great Britain on the upswing.

During his reign, other fashion choices had to be more diplomatic and meaningful in the message. Arriving in Ireland in 2011, the first British monarch to do so in 100 years, the queen wore a very specific shade of green. Not too emerald, not too bold, it was a careful choice that didn’t presume her Majesty was claiming Ireland, but instead turned out to be a sensitive homage to the pivotal moment.

Other sartorial decisions had a more sentimental attachment. She considers her brooch for the wedding of the Duke and Duchess of Cambridge in 2011. Among her wealth of historical jewelery, she has chosen The True Lover’s Knot, the largest in her rich collection. Her sweet bow design was an emblem of the meaning of the day in the life of a proud grandmother and her line of succession.

Brooches, such as elegant dresses, brimmed hats, patent leather pumps and Launer top-handle bags, are among the pieces that formed Her Majesty’s uniform-like approach to her service wardrobe. A devoted monarch, who has always placed service first, it makes sense that he should treat his he approach to dressing with such a regimented formula. It should also be noted how traditionally feminine these pieces are. The message she sent to the Commonwealth and the rest of the world was of female strength, never intimidated by the meetings of high dignitaries scheduled from her diary or victim of the need to dress to “keep up with the boys.”

Now, the queen’s style legacy has had no greater impact than in the wardrobes of her family members. As required by protocol, her tiaras and jewelry are often borrowed by family members for wedding days or for state affairs, with Princess Beatrice even opting for one of her grandmother’s dresses for her 2020 nuptials. , but His Majesty’s influence also extends to day by day.

Look at the wardrobes of the Duchesses Cambridge and Sussex and you will notice that the Queen’s approach to color is permeated. A longtime fashion tool employed by her Majesty, she continues to prove particularly useful in ensuring that royalty can be spotted even by those at the far end of the waiting crowd. It is clear that Catherine and Meghan have taken note of this.

The general message that the queen’s wardrobe conveyed was that of a more subtle and subtle influence. It has long been clear that her Majesty, who was overjoyed with her veil, Barbour and the kilt in the country, had never been so concerned about the flashier side of royal privilege as perhaps her sister, the princess. Margaret wearing Dior.

For the past 20 years, Angela Kelly has been at the helm of the Queen’s wardrobe, meanwhile becoming a close confidant of Her Majesty. Still, you can never imagine the couple conspiring – and to use a modern glam team term – to create a “moment” during their time working together. As she entered her later years, the formula that worked didn’t falter aside from moving across the rainbow. But that doesn’t mean her Majesty didn’t have fun with her wardrobe.

With what was, and remains, arguably the world’s largest disguise box at its disposal, there were flashes of experimentation and brilliance that suggest bolder experimentation. Think harlequin sequins, floral turbans or diaphanous baby pink dresses and fur stoles paired with dazzling tiaras and sets. But the biggest smiles and moments of clear sartorial satisfaction were when her Majesty was buttoned into her cardigans, the permanent feature of her neatly wrapped in a Hermes scarf and headed for the Highlands.

Although fashion is poised to praise reincarnation, Her Majesty will be celebrated for her opposite approach. The familiarity of the hats, the quietly diplomatic choice of brooch, the splashes of color and the worn shoes will remain 20th and 21st century bastions in style no matter what else moved faster or stronger around it. The style icon of the phrase is too often touted or wasted for those who have spent just over 18 months in the public eye, but, when it comes to Her Majesty the Queen, here’s a chance to use it for all of her value. 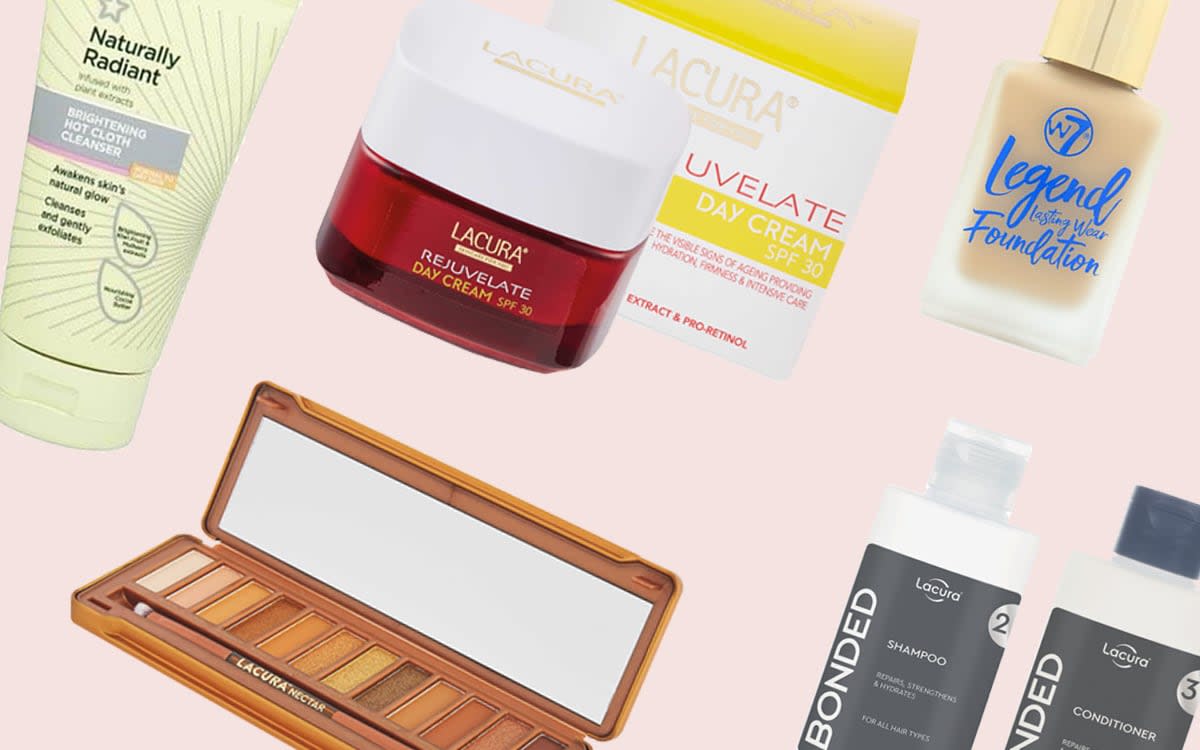 The beauty of the “cheat” budget that really works 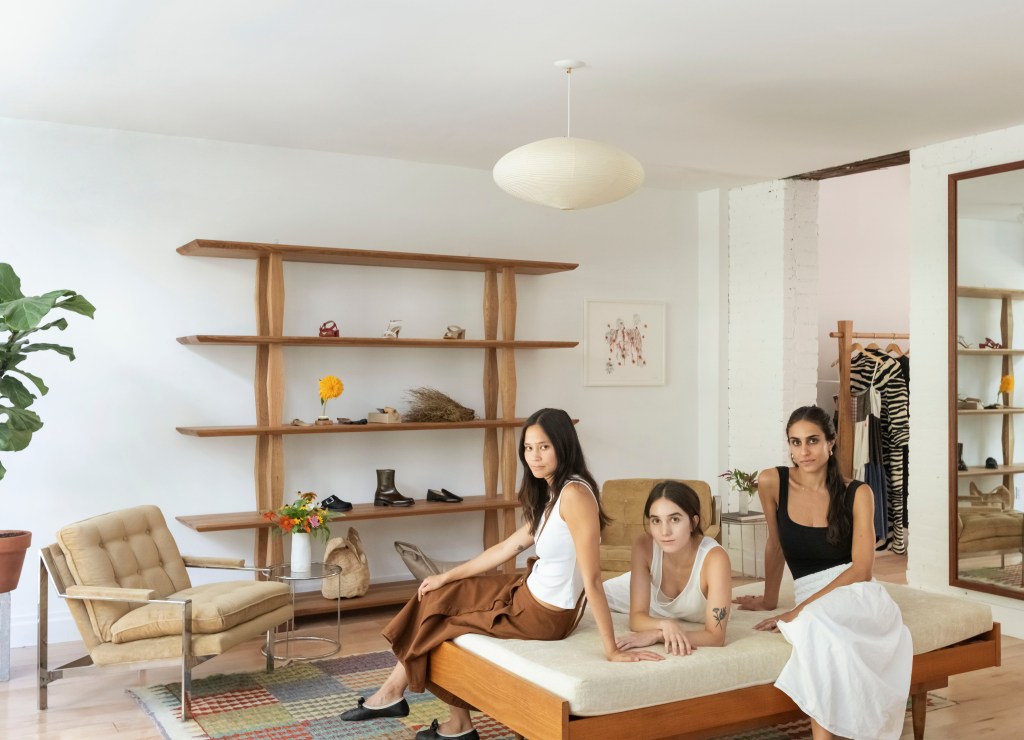 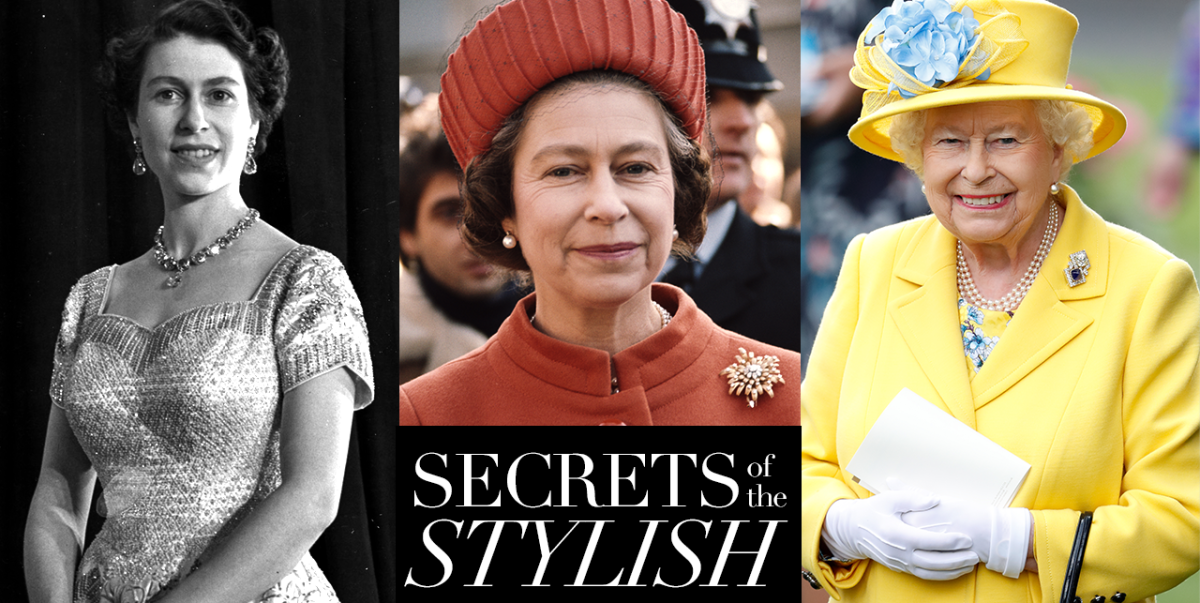