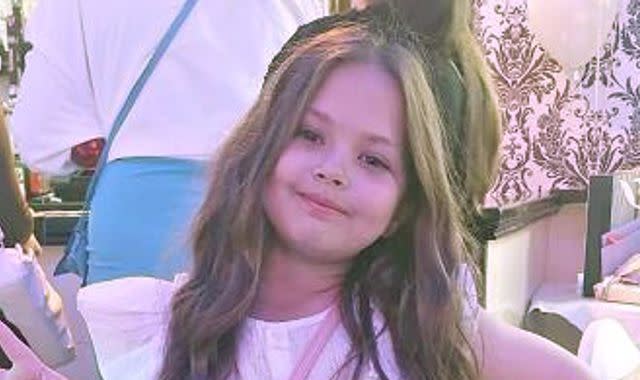 Police have launched a new appeal for information to find the killer of nine-year-old Olivia Pratt-Korbel in Liverpool, saying “you know her name, now we need the name of her killer”.

Officers said she will not celebrate her 18th birthday, marry or have children as her life has been cut off.

In a social media post, Merseyside Police posted a video showing images of the student who was shot dead at her home in the Dovecot area on Monday evening, along with photos of two other recent victims of gunshots in town, Sam Rimmer and Ashley Dale.

It comes when “searched” police dogs were seen today in a cordoned off area around Olivia’s home.

At one point, officers raised a dog to the top of a hedge as part of the search.

Emma Birchley of Sky, on the scene, said: “We saw detectives knocking on doors. There is a real momentum to try to carry out this investigation.”

Officers have appealed to the public to name those who killed them, saying “silence is not an option” and people who might be hiding the information have been warned that they are protecting the killers.

A caption with the post read: “The progress we have made in seeking justice Olivia Pratt-KorbelAshley Dale and Sam Rimmer is thanks to the information of the public.

“Unfortunately, we now all know the names of Olivia, Ashley and Sam. Now we need their killers.”

Merseyside police said anyone with information can contact them via social media or by calling 101.

CCTV, dashcam and smart doorbell footage can be sent online via mipp.polizia.uk.

Ms. Dale, 28, a municipal worker, was found fatally wounded in the back garden of a house in Old Swan on Sunday 21 August. It is believed that she was not the intended victim.

Today a religious service is held in Liverpool to remember Olivia.

He added: “There is already a growing anger about something of this magnitude happening. And so you can understand the devastation of people who can’t really understand what’s going on so close to where they live.”

Police investigating Olivia’s murder yesterday released on bail two men who had been arrested and interrogated on murder charges and two counts of attempted murder.

After their release, Sky’s Emma Birchley said: “Having talked to the people around here, there was a sense of anger and disappointment last night.

“One mom said she was devastated, she really hoped the police had found the right person, but they clearly feel they don’t have enough evidence to be able to accuse someone at this stage.”

Officers were also seen carrying a door away from the scene of the attack as Merseyside police continue to search for information on a car.

“We are still appealing to anyone who saw a black Audi Q3 in the days leading up to the shooting, or has information about its movements after leaving Kingsheath Avenue on the night of the shooting,” the force said.

Liverpool captain Jordan Henderson wore a jersey on Saturday at Anfield with the message: “RIP Olivia, YNWA” (you will never walk alone).

His mother Cheryl, 46, was injured in the shooting.

Anyone with information please send a message to @MerPolCC or contact Crimestoppers on 0800 555 111. 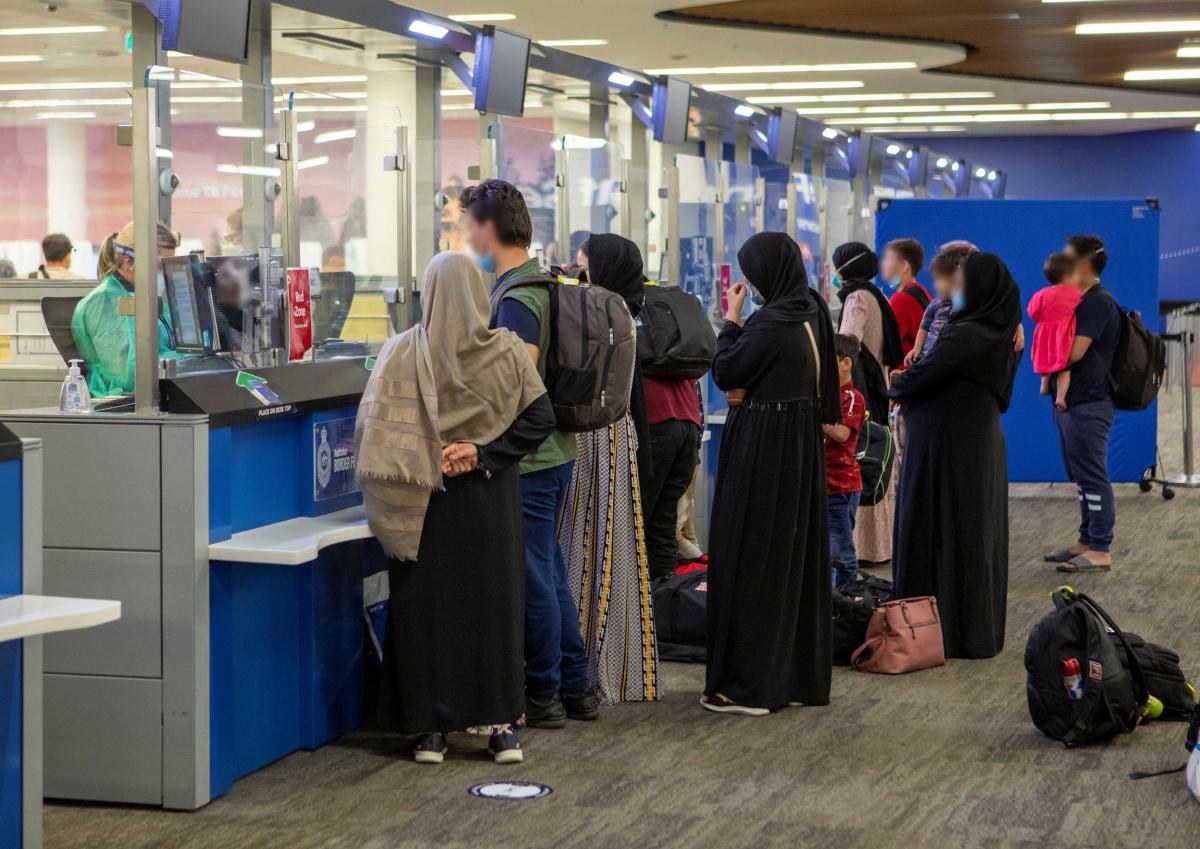 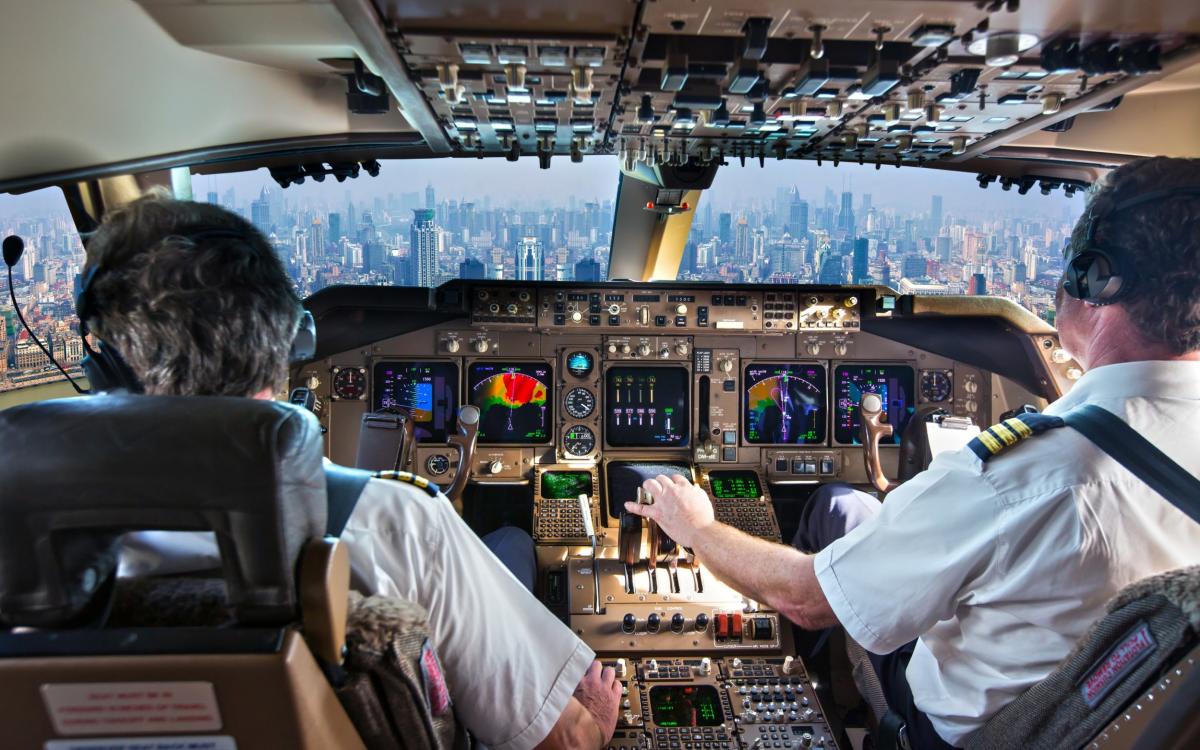 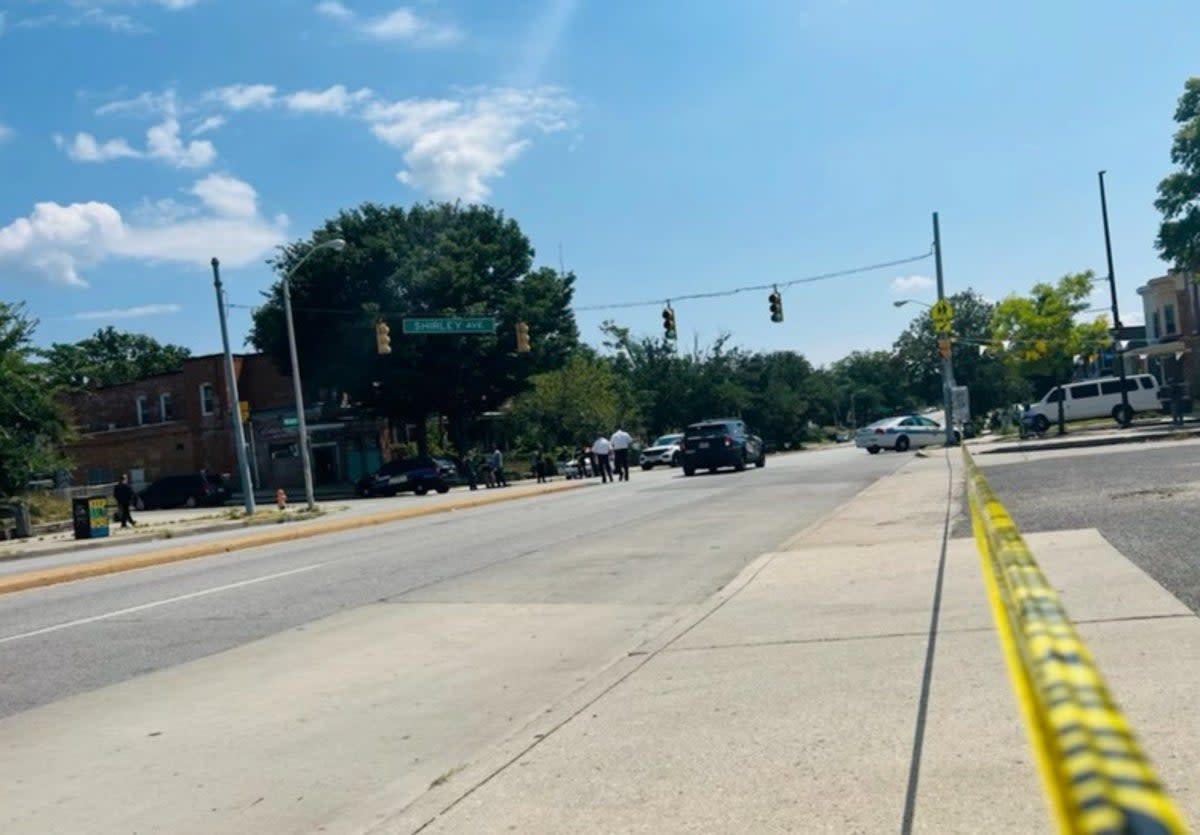