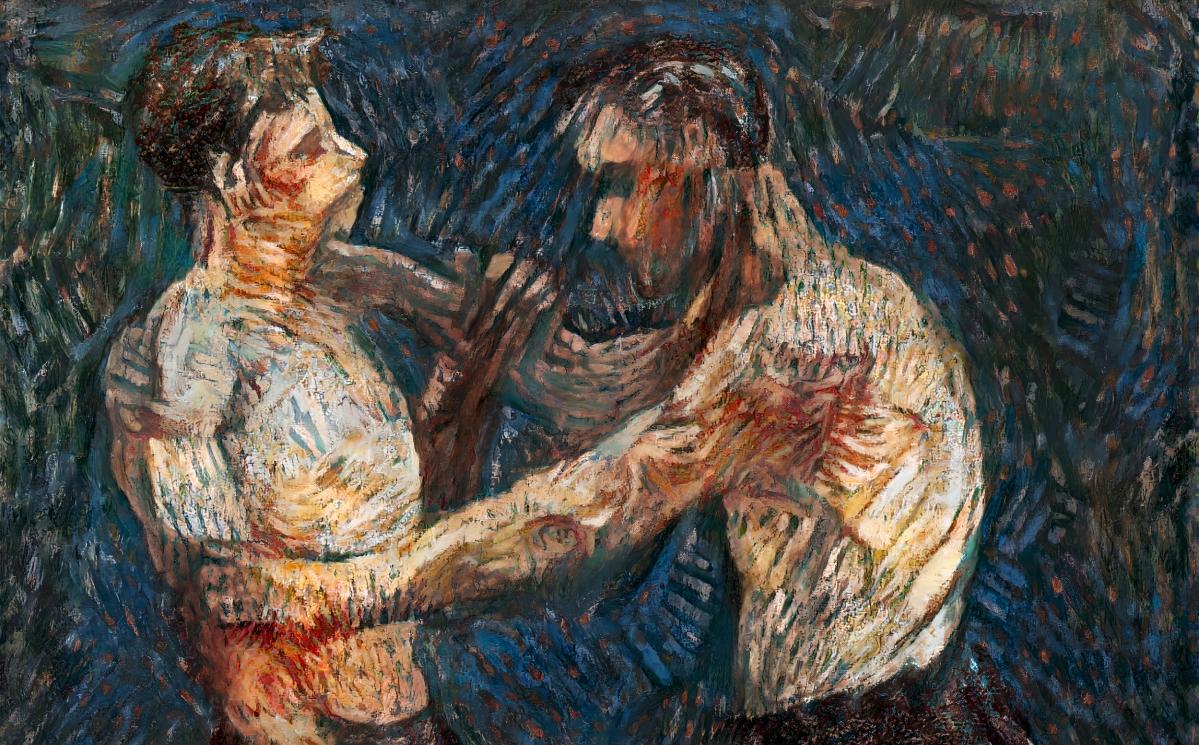 Vincent Van Gogh’s “hidden” portrait of two half-naked wrestlers was brought back to life by British scientists 135 years after it was painted by the artist.

An x-ray of one of Van Gogh’s floral paintings in a Dutch museum confirmed the existence of the work of art that the Dutch master had referred to as a pupil of his brother Theo on January 22, 1886, telling him: “This week I painted a big thing with two naked torsos – two wrestlers.

Now, 135 years after reusing the canvas, two British scientists have recreated the previous color composition with textured 3D brushstrokes in a five-month project.

The wrestlers are under Van Gogh’s Still Life with Wildflowers and Roses, painted in 1886-87, a 100 x 80 cm oil on canvas, in the Kröller-Müller Museum in Otterlo.

Mr. Bourached is a high-dimensional neuroscience specialist who seeks to model human behavior through AI.

He told The Telegraph that they trained an algorithm to simulate the look of the original painting, analyzing Van Gogh’s brushstrokes in hundreds of paintings: “How similar it is to the original painting is impossible to tell at this point because the information doesn’t. to exist. I think it’s very convincing, by far the best guess we can get with current technology. “

He is the first to admit that it is not perfect and that although the x-ray shows broad contours, this is “a statistical method of interpretation”.

Artists reused the canvases, either because they couldn’t afford new supplies or were not happy with a composition. It is not known exactly why Van Gogh painted about his wrestlers. He had arrived in Antwerp in 1885, enrolling in the art academy the following year. Part of the course involved painting wrestlers. Van Gogh said to his brother: “I really like doing it.”

The recreated wrestlers will be exhibited this week at the Focus Art Fair, Carrousel du Louvre, Paris, where they are expected to raise donations in the region of tens of thousands of pounds.

Thought to be the first attempt to recreate a “hidden” Van Gogh, it is the latest experiment in these scientists’ “NeoMasters” project, conducted through a company called Oxia Palus. Earlier examples include a Picasso painting of a crouching nude woman, recreated nearly 120 years after the artist painted a completely different composition on it: The Blind Man’s Meal, at the Metropolitan Museum in New York.

On their website, scientists state, “With thousands of potentially dormant works of art hidden under existing paintings, … the resurrection of the world’s lost art has just begun.”

The X-ray that revealed the wrestlers was among the discoveries made in 2012 by researchers from the University of Antwerp, led by Professor Koen Janssens.

On Monday, when he was shown images of the recreated painting, he said, “It reminds me a lot of one of Van Gogh’s self-portraits. Scientists say that information from so many paintings has been used, but it appears to be rather partial to one.” .

He described it as “a bold project”, using technology to bring “a more nuanced understanding” of what can be learned from traditional conservation methods.

But it is uncomfortable for these scientists to call such recreations “NeoMasters”: “I don’t know if NeoMaster is referring to their work as computer scientists or if they are saying that the algorithm is a NeoMaster in some sort of Van Gogh resurrection. a series of ethical problems “.

He added: “Van Gogh didn’t want the world to see that bill completed and that was for a reason. This too must be considered “.

Responding to these criticisms, Bourached said: “When we study history, we don’t consider what the political figures wanted us to know about them. For us it is much more important to know the absolute truth as much as possible … Because we think differently [with] artists? “ 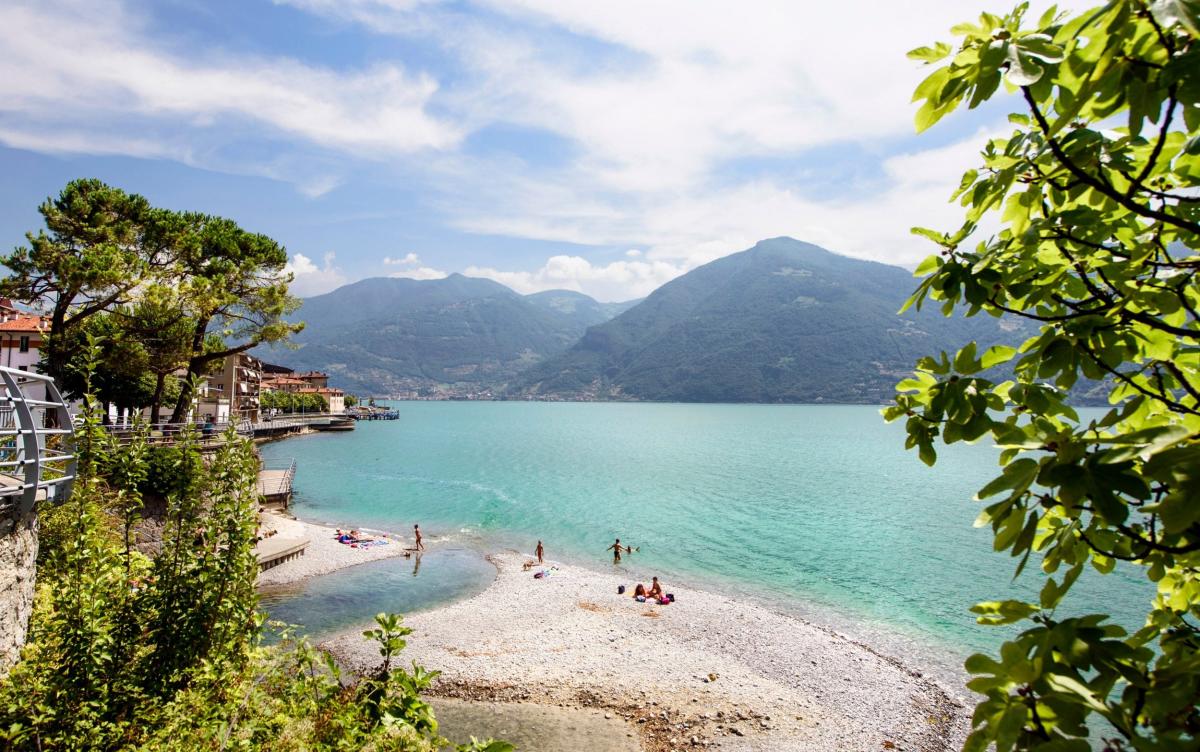 The glorious Italian lake with beautiful villages, hearty food – but hardly any tourists 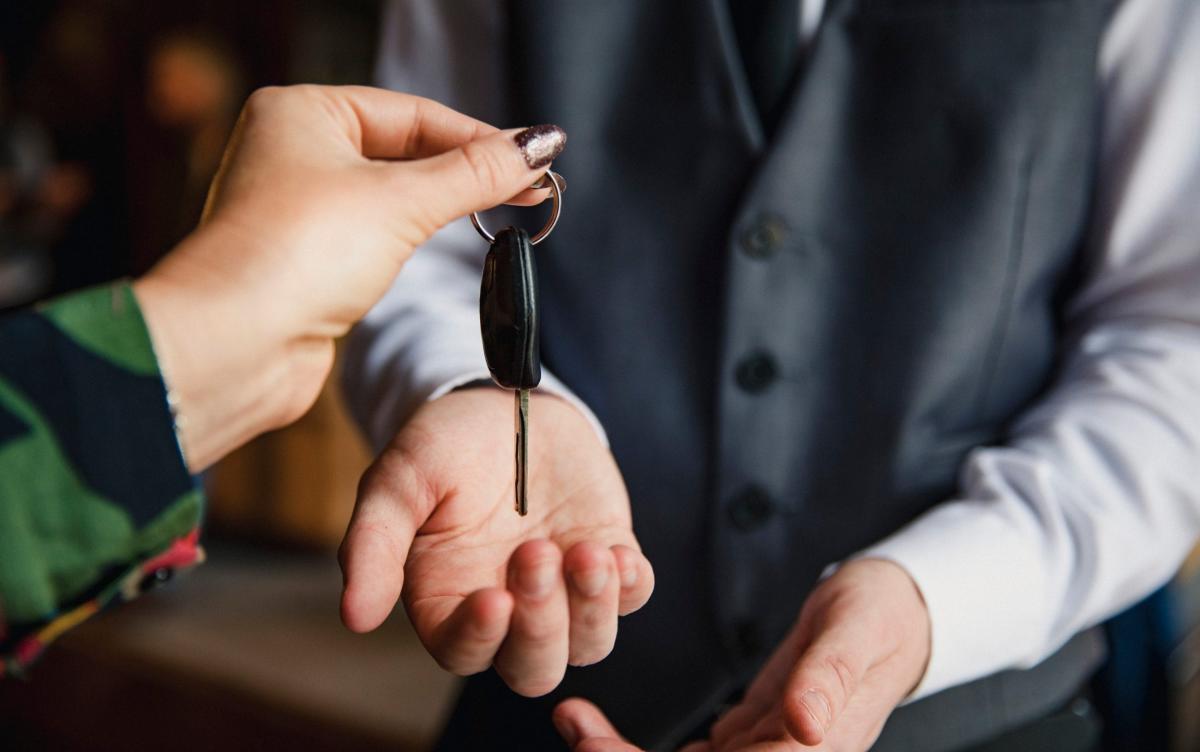 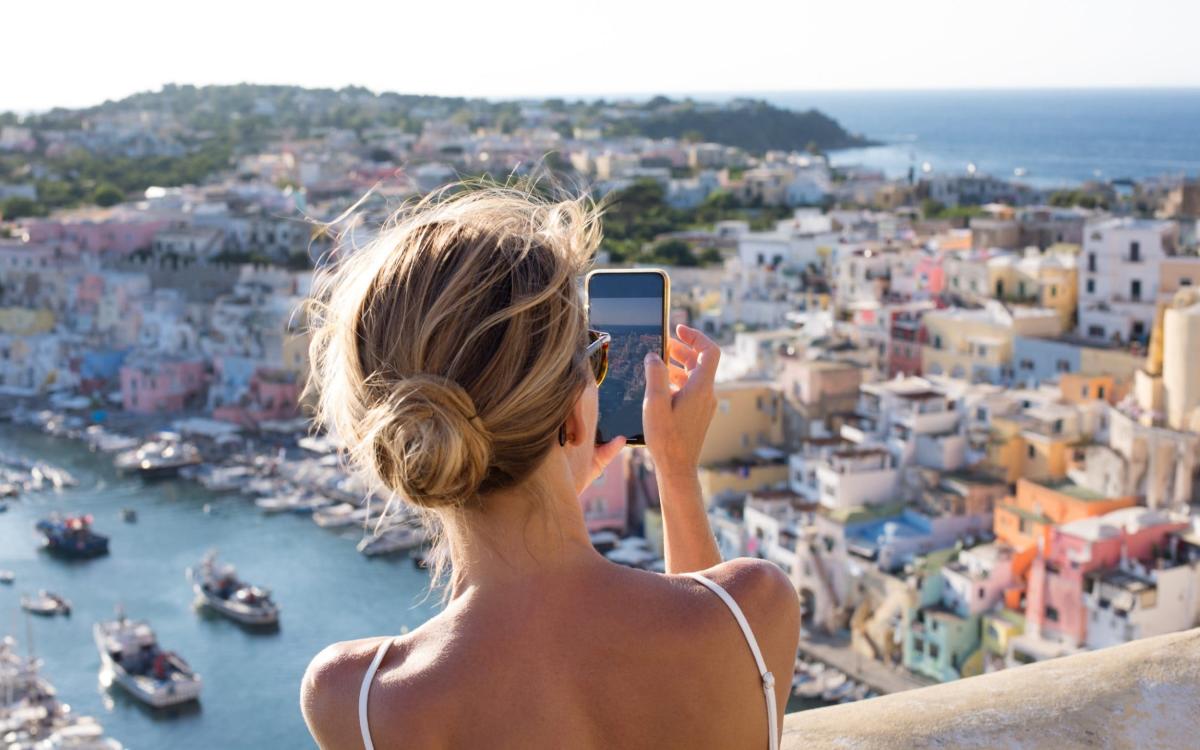