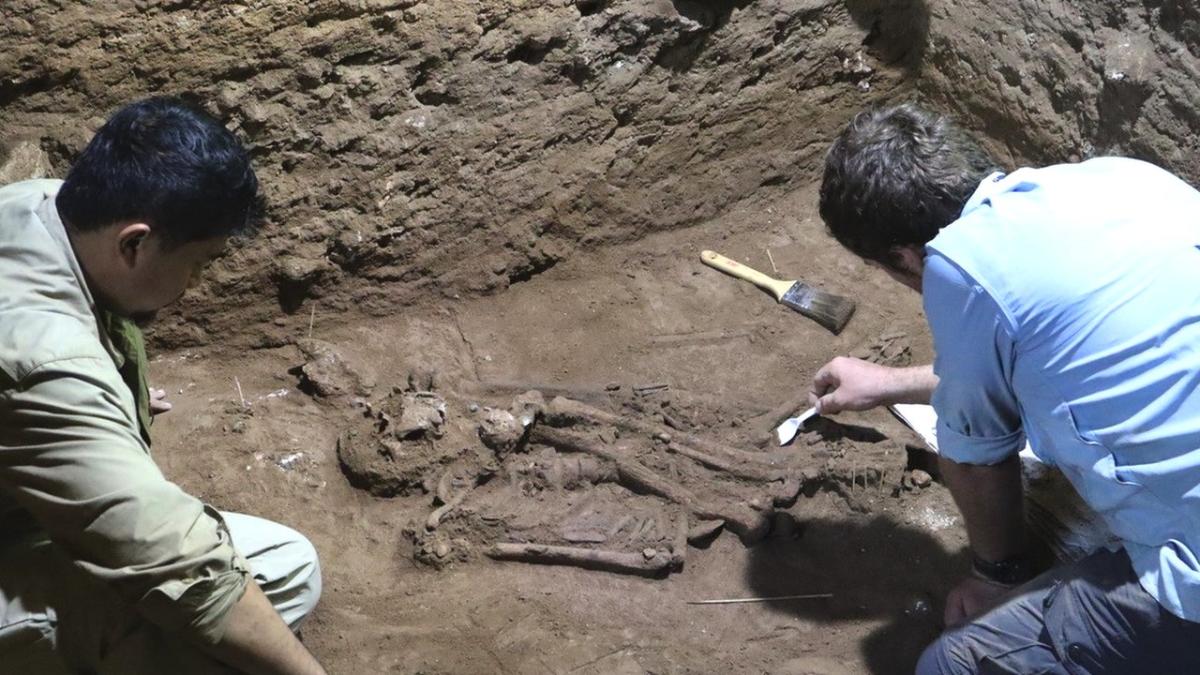 The first ever evidence of surgical amputation was discovered in an Indonesian cave.

The find rejects the origin of this complicated surgery of over 24,000 years.

After the procedure, the person was cared for by their ancient community for years until his death, archaeologists say.

Dr Melandri Vlok, who examined the body, said a “fairly clear” surgery had been performed.

A forensic examination of the ancient body, the details of which are published in the journal Nature, took place when the person was a child. The growth and healing of the leg bone suggests that they recovered and lived for another six or nine years, possibly dying in their late teens or early twenties.

The tomb itself was excavated in a cave called Liang Tebo, in East Kalimantan, Indonesian Borneo, a place that has some of the earliest rock art in the world.

One of the three researchers who found and excavated the grave, Dr Tim Maloney of Griffith University in Australia, said he was simultaneously “excited and terrified” to reveal the ancient bones.

“We wiped out the deposits very carefully and recorded the lower half of the remains. We could see that the left foot was absent, but also that the remaining bone fragments were unusual,” he told BBC News.

“So we were thrilled with the range of possibilities, including surgery, that had caused this.”

The excavation team subsequently asked Dr Vlok, who is based at the University of Sydney, to examine the remains. “With a discovery like this,” he said, “it’s a mixture of excitement and pain, because it happened to one person.

Dr. Maloney explained that because this person showed signs of having been assisted during the healing and for the rest of his life, archaeologists are confident it was an operation, rather than any kind of punishment or ritual.

“To allow them to live in this mountainous terrain, it is very likely that the rest of their community has invested in their care,” he explained.

Durham University archaeologist Professor Charlotte Robertson, who was not involved in the discovery but examined the findings, added that they questioned the idea that medicine and surgery came late in human history.

“It shows us that care is an innate part of being human,” he told the BBC. “We cannot underestimate our ancestors”.

“Today we think of amputation in the Western context, it is a very safe operation. The person is given anesthesia, sterile procedures are used, there is bleeding control and pain management.

“So you are 31,000 years ago, someone is amputating this person and it is successful.”

Dr Maloney and his colleagues are now working to investigate the type of stone surgical instruments that could have been used at the time. 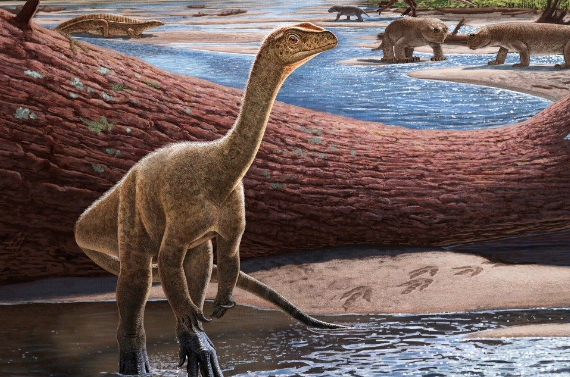 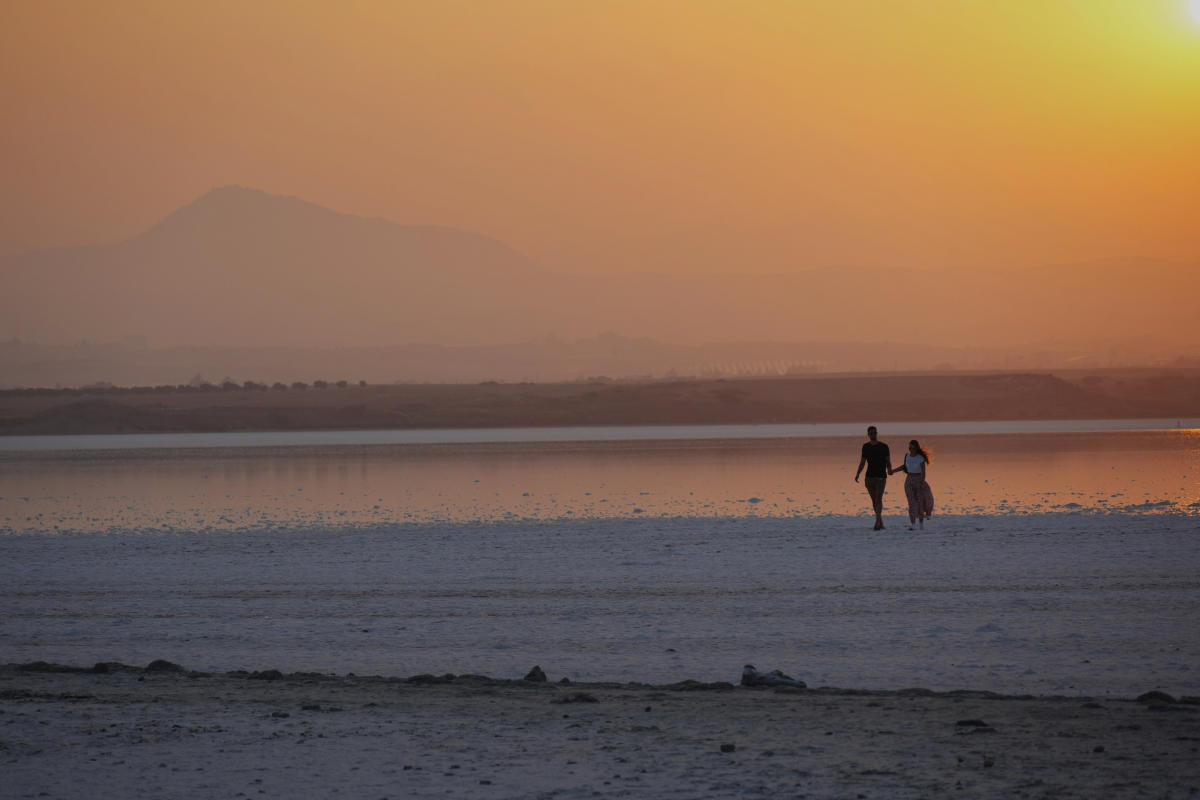 The eastern Mediterranean is particularly at risk as the world warms, the report warns 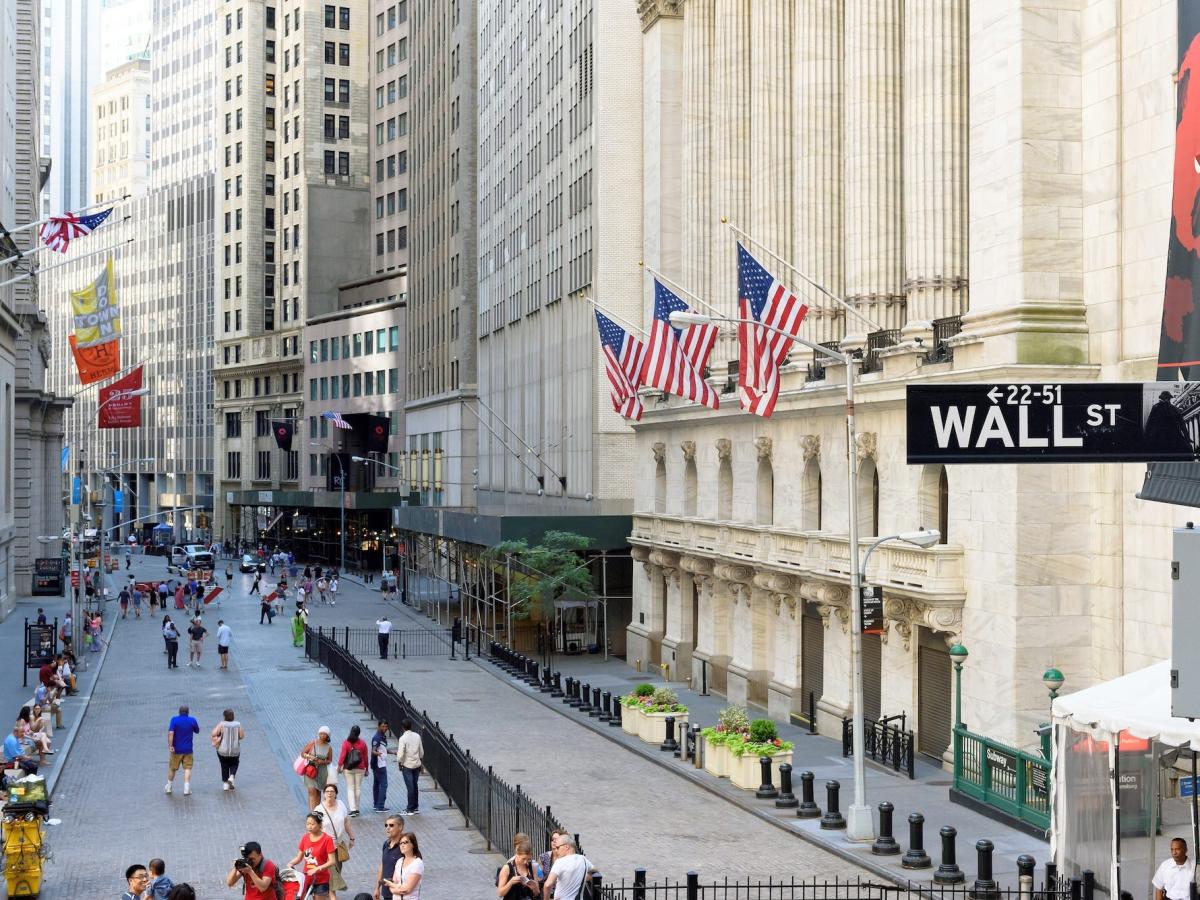