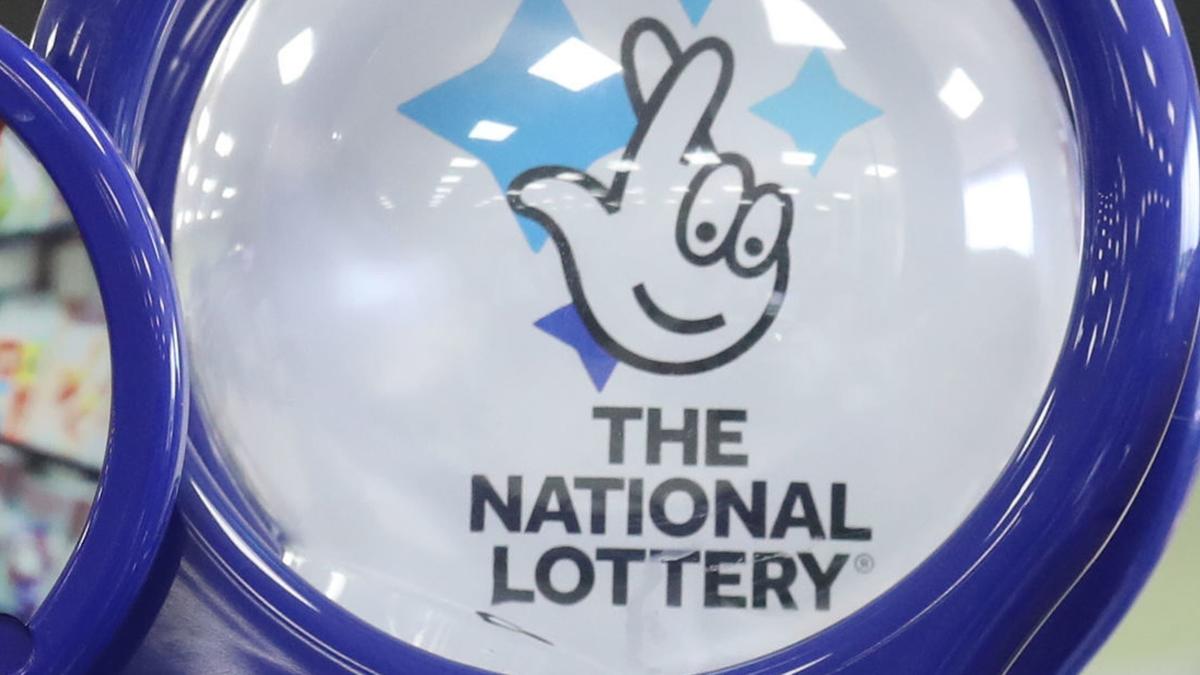 Outgoing National Lottery operator Camelot has withdrawn its appeal against a legal ruling that would have prevented delivery of the contract to Allwyn’s rival.

Allwyn said Monday that Camelot had withdrawn its legal appeal to a previous court ruling that would see her go to the Court of Appeals next week.

Allwyn said this “removes a major obstacle to the UK Gambling Commission signing the licensing agreement with Allwyn, which will allow the transition process to begin,” ahead of the new licensing period starting February 2024.

In return, Allwyn withdrew its counterclaim against Camelot for damages due to the delay in the transfer of the £ 6.4 billion contract.

It is understood that the agreement to allow the handover will be signed within a few days.

The latest twist in the saga comes amid growing fears that the delay in delivery could see the lottery suspended for the first time in its history, with concern over the impact on good causes.

It was thought that good causes could lose over £ 1 billion if the delivery of the license was prevented.

The new lottery operator said he “greatly appreciates this decision and looks forward to working with Camelot and the Gambling Commission on the transition process.”

“Allwyn is thrilled with the prospect of becoming the keeper of the largest lottery in Europe.”

But Camelot is still pursuing its main lawsuit challenging the decision to award the lottery license to Allwyn, with a process expected to go ahead in January or February and Camelot is expected to sue the regulator for an estimated compensation of 500 million pounds.

A spokesperson for Camelot said: “In pursuit of the opportunity to obtain the fourth license, Camelot sought to limit the risk that good causes or the treasury would suffer damage if the granting of the license was declared illegal by a court.

“However, it became clear that the potential damages covered by the commitments necessary for the continuation of the appeal would be too large and would involve too great a commercial risk for it to be reasonable to provide.”

He added that the group “will now work with Allwyn and the Gambling Commission to facilitate an orderly transition to the fourth license,” but is preparing for the main legal process early next year.

The Gambling Commission announced in March that it had selected Allwyn, which operates lotteries in Austria, Italy and Greece, for the next license, leaving Camelot after 30 years.

The commission asked the High Court to cancel the automatic suspension order on delivery due to the lawsuit, warning of the disruption it could cause the lottery.

At the end of June, the court decided to lift the suspension by preventing him from starting the license transfer, but this was then appealed by Camelot, a lawsuit now closed. 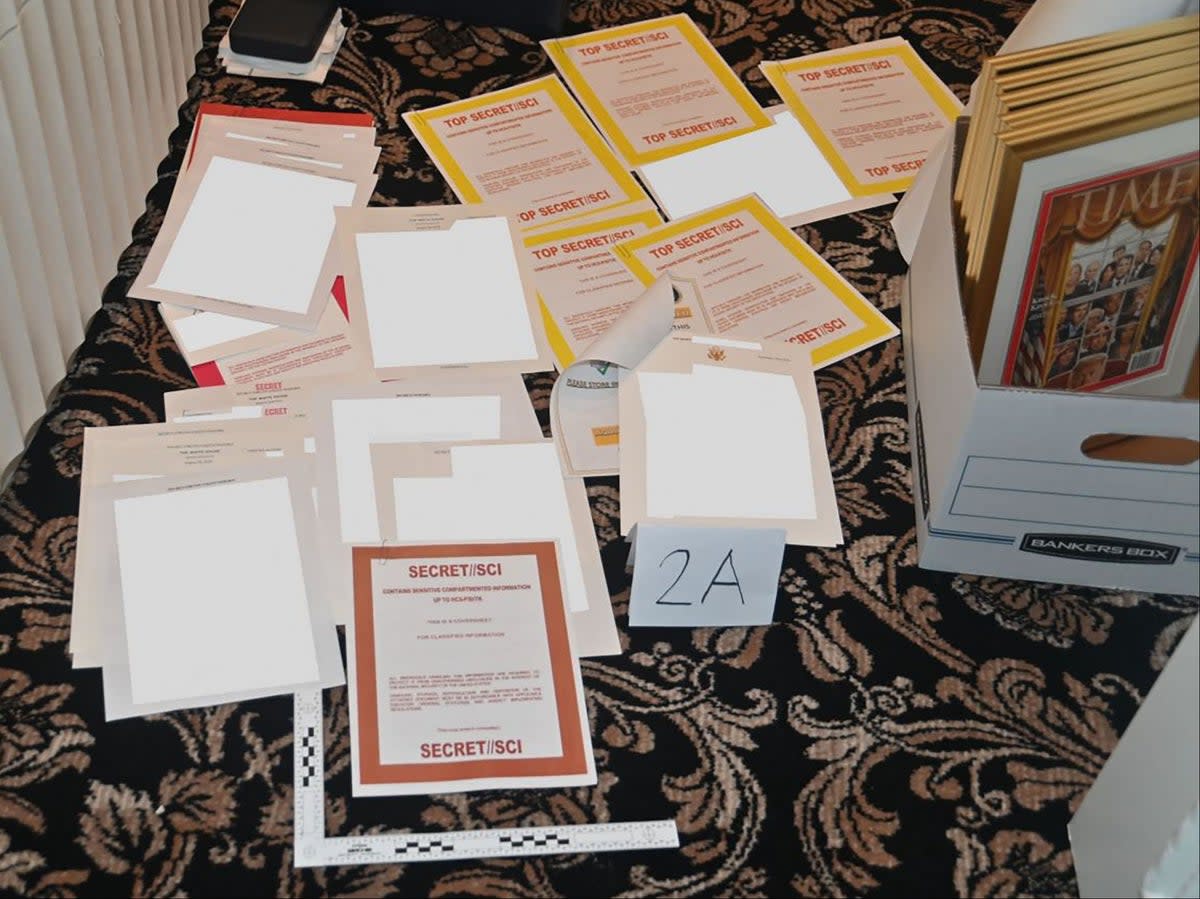 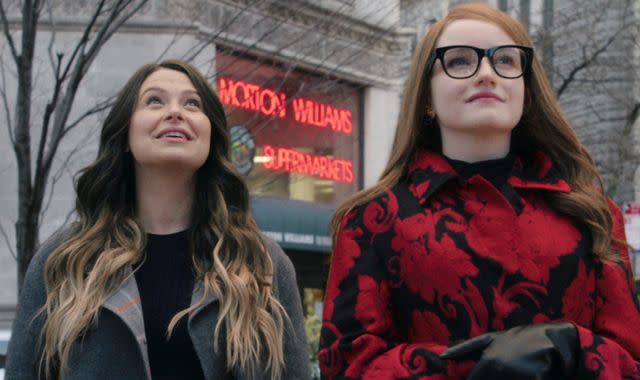 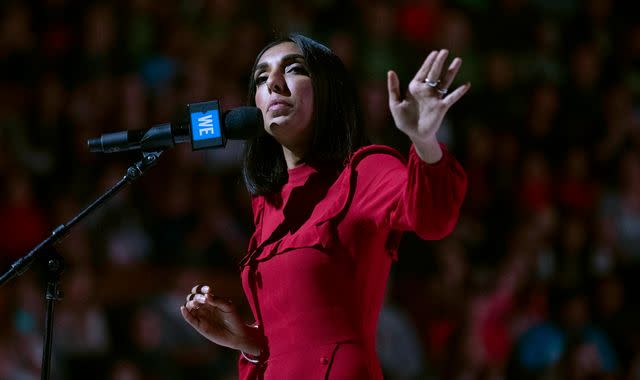