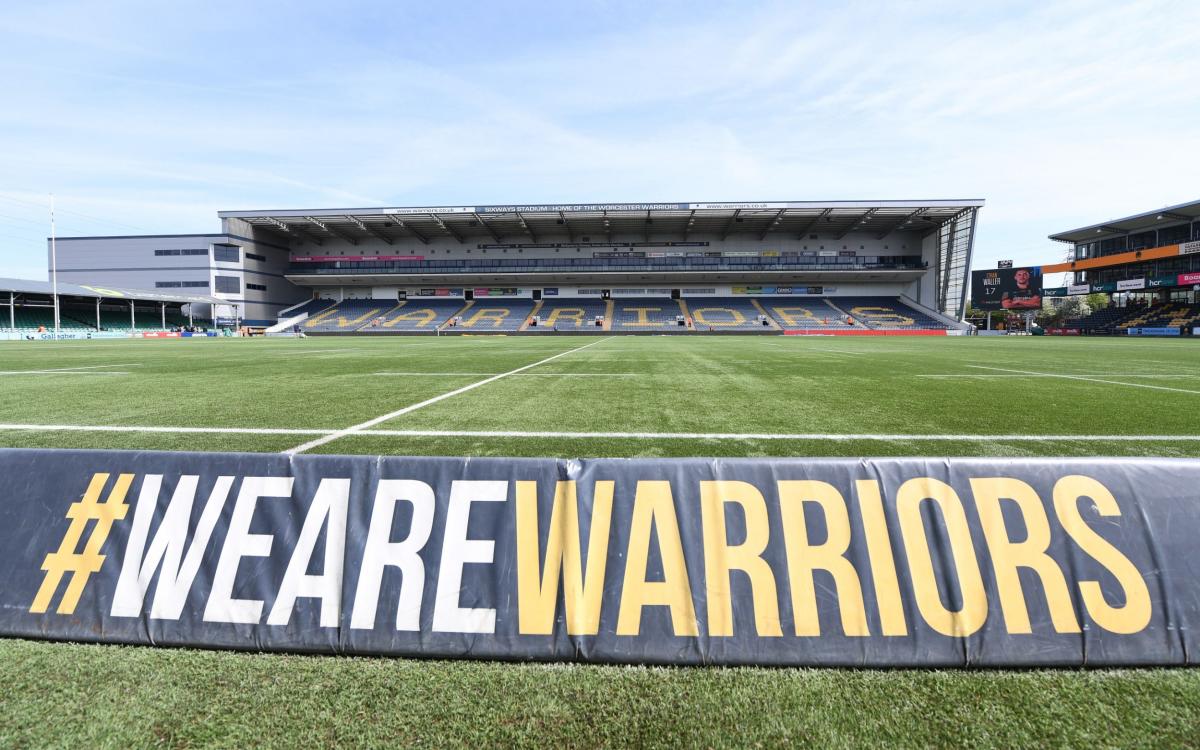 Colin Goldring and Jason Whittingham, co-owners of the Worcester Warriors, responded to local lawmakers asking for the club to be put into administration, arguing that a potential buyer “is moving at a particularly rapid pace”.

This comes after another dramatic day in which it emerged that Worcester are in danger of relegation if they take the administration route as the deadline for the new Rugby Football Union season has now passed.

The MPs who spoke were Robin Walker, Harriett Baldwin, Rachel Maclean and Mark Garnier, whose constituencies are located in the Sixways area, and had pleaded with the Department of Digital, Culture, Media and Sports (DCMS) to intervene.

Their belief is that immediate administration would be the best course of action to keep Worcester in the top flight. But the RFU’s threshold for the start of the current season is believed to have been last Saturday, September 3, although the Premiership won’t start until next weekend.

Worcester may require their situation to be considered a “no-fault insolvency event”. In this case, the RFU would have the freedom to waive any sanctions. If Goldring and Whittingham found a buyer and completed a sale without the club going into liquidation or administration, the Warriors would not be demoted.

The four MPs, in a joint statement, said “that’s enough” and that “swift action” was key to securing top-flight rugby for their local Premiership club amid “terrible mismanagement” .

The co-owners of Worcester responded hours later saying they were “disappointed” by the arguments of the politicians.

“Three groups of buyers are in question”

“We would like to clarify that we have kept DCMS fully informed of Worcester Warriors’ financial situation,” the owners wrote.

They are aware of the options on the table to save the club along with the dire consequences posed to the club by any administration, especially the risk of losing the club’s P-share. [A P-share entitles club owners to a greater cut of revenue from broadcasting and other central streams generated by the Premiership].

“The DCMS has been extremely supportive every step of the way and we thank them for their continued support and cooperation. DCMS knows that three buyer groups are in discussions with us. All three buyers are serious propositions, and all arrangements considered will prevent the club from going into administration. One of the buyers is moving at a particularly fast pace. “

Goldring and Whittingham also said there was “no attempt at engagement” by local lawmakers and reiterated their position on the administration’s perspective.

“Avoiding administration is in the best interest of the club’s creditors, not to mention its players and staff,” they said. “Pursuing an agreement that includes payment to all creditors and working capital best serves the club and the local community. Therefore, the DCMS has given us time to pursue viable options.

“On the other hand, forcing the Worcester Warriors into administration as these MPs demanded the risk of the club losing its players and staff, losing its P share, writing off debt owed to local businesses and the HMRC and incurring under severe RFU sanctions “.

“We continue to work tirelessly on a solution to keep all aspects of Worcester Warriors up and running, able to pay off their debts and to carve out a future that holds success both on and off the pitch.

“We understand that we are in control and that our actions are being challenged. Our best response to this is to stay focused and devote all of our time and energy to getting the best deal for the club, its players, staff, partners, sponsors and creditors on the other side – and that’s it. that we continue to do “. 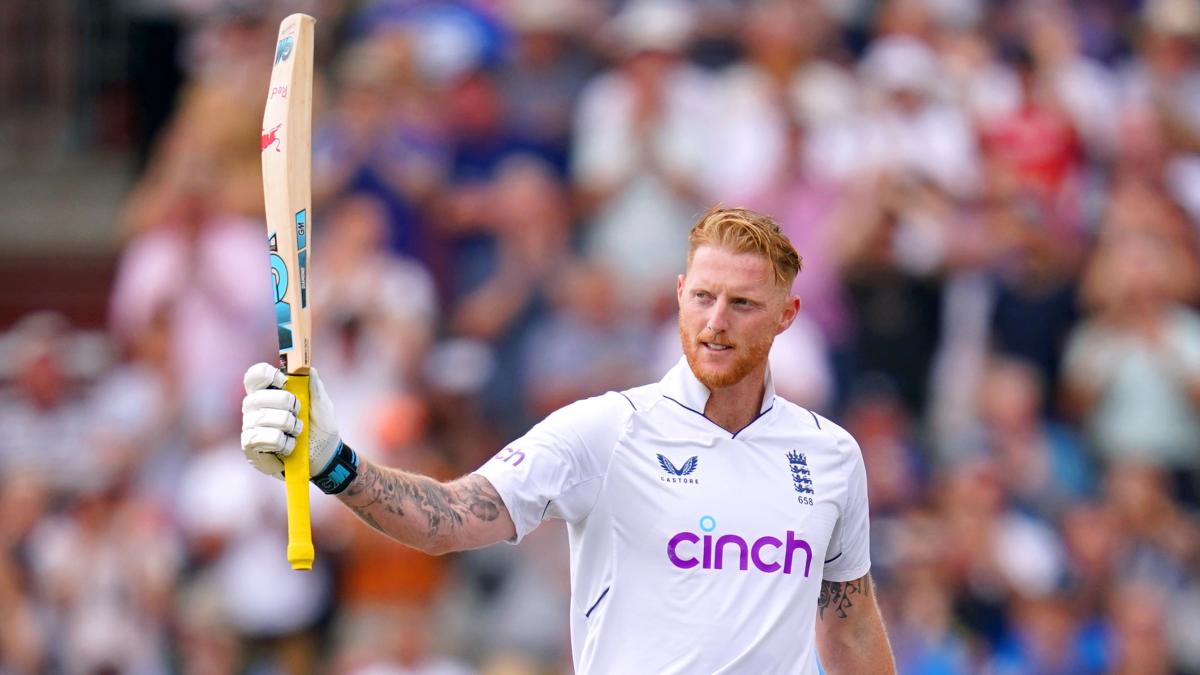 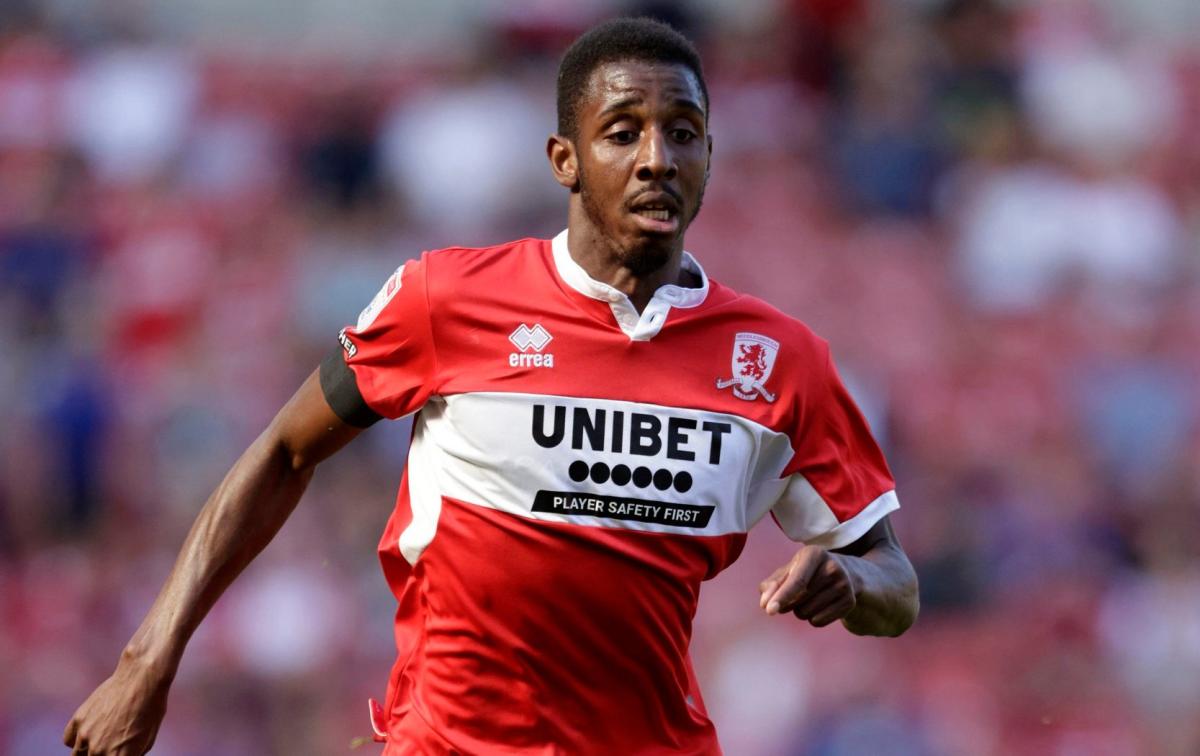 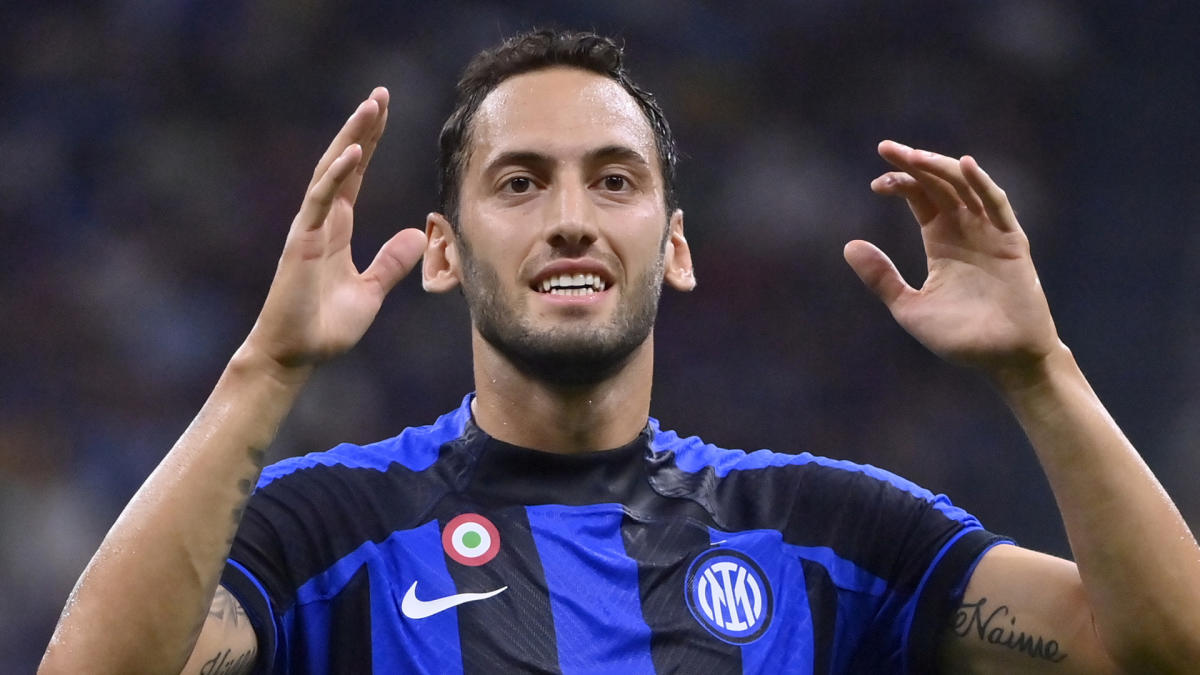