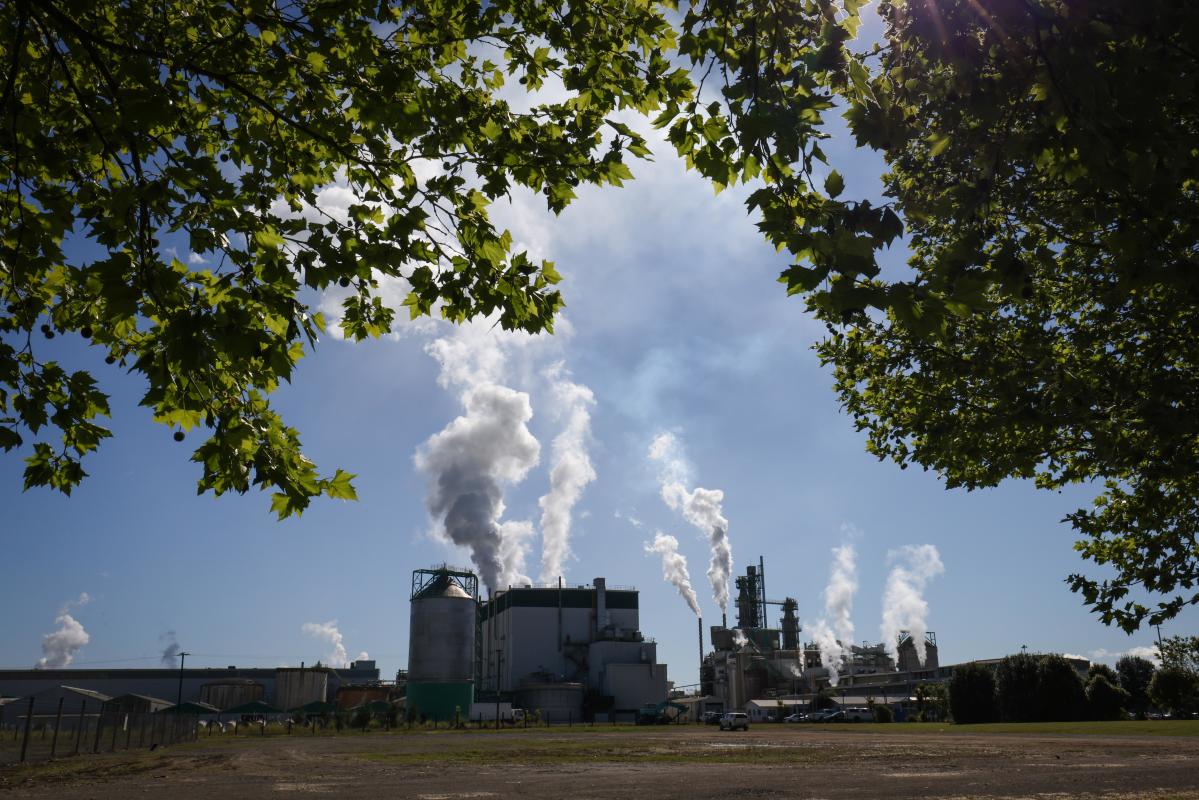 In 1948, when my Koro (grandfather) was born, the town of Kawerau was little more than a strip of old farms on the road between Rotorua and Whakatane. It had a Presbyterian church and marae, but the closest school and shop were in the next town, a 10-minute drive through rolling farmland and dried up wetlands. Yet only six years later, when Koro enrolled in the “native school” in 1954, Kawerau had become a city of concrete and steel. High-rise factories were built, chimneys and pipes were built, and drills were imported to open the hidden seams of the geothermal steam as the Tasman Pulp and Paper Mill took shape. At its peak, the mill had more than 2,000 men working on site and was responsible for 20% of the country’s exports.

In his day, Tasman was the ideal model for what state capitalism could accomplish. In the first five years of Koro, the government had formed a joint stock company, laid a railway line from Kawerau to the port of Tauranga, extended the port wharf, built the newsprint machines to ensure the success of the paper mill, and recruited hundreds of American executives, British engineers, Finnish paper makers and Pacific Islanders to run the new paper mill. Tasman became the largest paper mill and paper mill in the southern hemisphere. Kawerau has grown from a kāinga (settlement) of no more than two hundred people to a city of thousands of people from all over the world.

Related: National’s plan for New Zealand’s inflation crisis is simply a tax cut for the rich

But if Tasman was the ideal model for state capitalism, he was also the perfect model for syndicalism. By 1970 the mill was returning nearly $ 10 million in annual profit – about $ 183 million in today’s dollars. Workers, rightly, were eager to share that prosperity and so strikes and lockouts would occur in the 1970s and 1980s as Tasman’s workers and bosses fought for the balance of his wealth. In 1986, a strike and the subsequent blockade lasted for 86 punitive days.

Now, as 145 union members at Tasman’s Essity Paper Mill enter their fifth week of lockdown which has already seen their employer threaten them with a $ 500,000 lawsuit and block hardship withdrawals from their retirement savings, it’s hard not to find a parallel. The pulp and paper workers union is negotiating an adjustment to the consumer price index or, put simply, a salary increase to keep up with the rising cost of inflation. In the past financial year Essity, a Swedish company with worldwide tissue interests, made a $ 1.8 billion profit from its global interests, but the Australian-based executives who manage Essity’s operations in New Zealand they refuse to consider a raise for Kawerau’s workers. When we eliminate the HR discourse and talking points, the company’s reasoning is obvious: Local workers, not global shareholders, should pay the cost of inflation.

There are thousands of dry and dusty tomes describing the greed and inhumanity that capitalism requires to function. But the blockade in Kawerau shows what those books cannot: what a blockade looks and feels like for the families and communities that suffer from it. Missed rents and mortgages, unlit stoves and shopping carts with nothing but essentials. Australian executives running Essity’s Tasman operations lose nothing if union members go on strike. But when those same leaders order a lockout, union members risk losing everything: their homes, their vehicles and often their dignity as workers.

This is precisely why some companies resort to lockouts. They are structurally violent and personally coercive, threatening the livelihoods of the people on the other side. By 1986, when Tasman union members returned to work after a nearly three-month lockdown, they had won or nearly won on the issues they were fighting for. But that fight marked the end of a muscular unionism at the mill. The lockdown was traumatic for the community, with some families simply packing their bags and looking for work elsewhere. Essity workers today did nothing to invite such trauma. They simply want their highly profitable employer to recognize the work they’ve done over the past couple of years, operating during national lockdowns and ramping up production to address that notorious shortage of toilet paper.

When I was born in Kawerau in 1991, the slow process of attrition in Tasman had begun. The layoffs were an annual event. More and more tasks are being contracted out. Even then, business analysts predicted that newspapers had had their time and therefore the mill would inevitably enter a long and controlled decline. Job losses were inevitable, paper mill executives told the city. But this was never entirely true. Tasman was and is made up of several highly profitable mills: the sawmill, the paper mill and the paper mill. This means that there is nothing inevitable about falling jobs and deteriorating conditions at the Essity paper mill and its multinational owner.

When Koro’s generation of parents sold the land Tasman sits on, they did so in exchange for a small sum and a bigger promise: that their children and grandchildren would enjoy the safety and standard of living they were, at that time. time, almost exclusively available to Pākehā (New Zealand whites). It may have always been an impossibility, but Essity’s behavior is the ultimate confirmation that the promise was broken. If the company does not meet the union’s reasonable demand for an inflation adjustment, the standard of living of workers will decline. If the blockade continues, their standard of living could simply be destroyed. 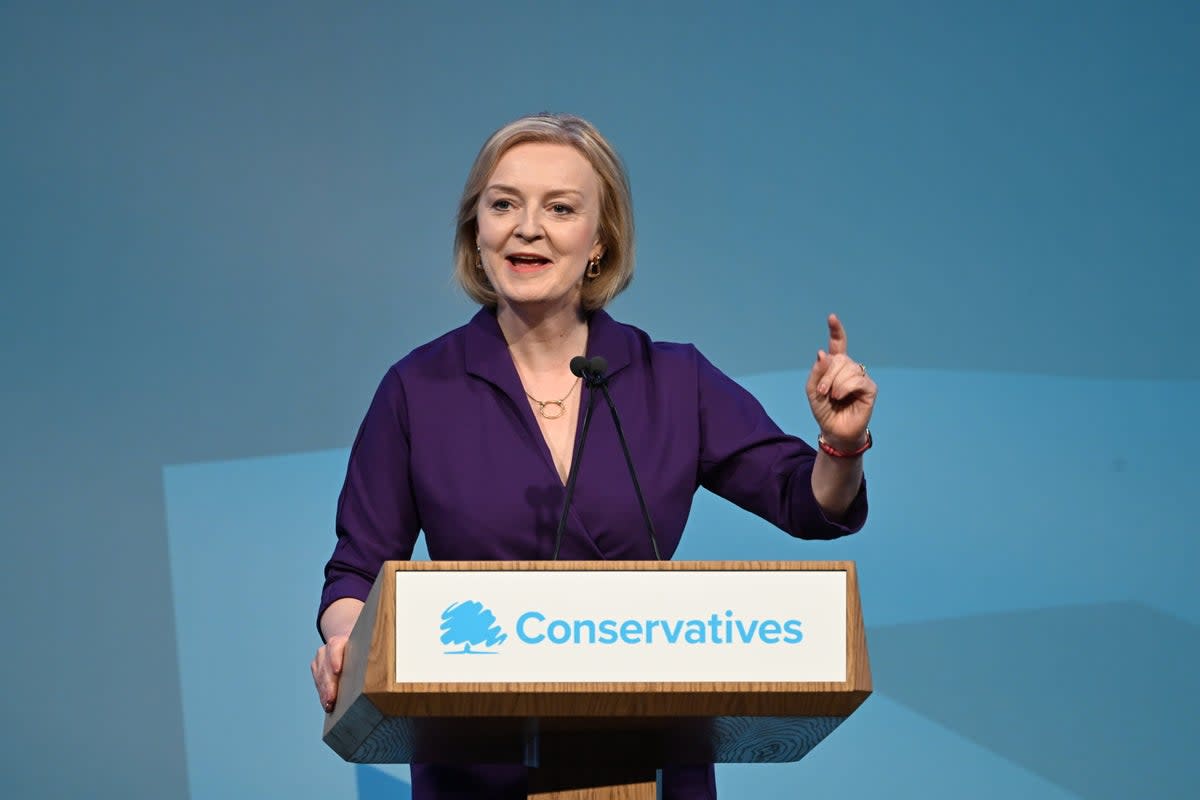 When will the next general elections be held in the UK? Liz Truss becomes the new Prime Minister 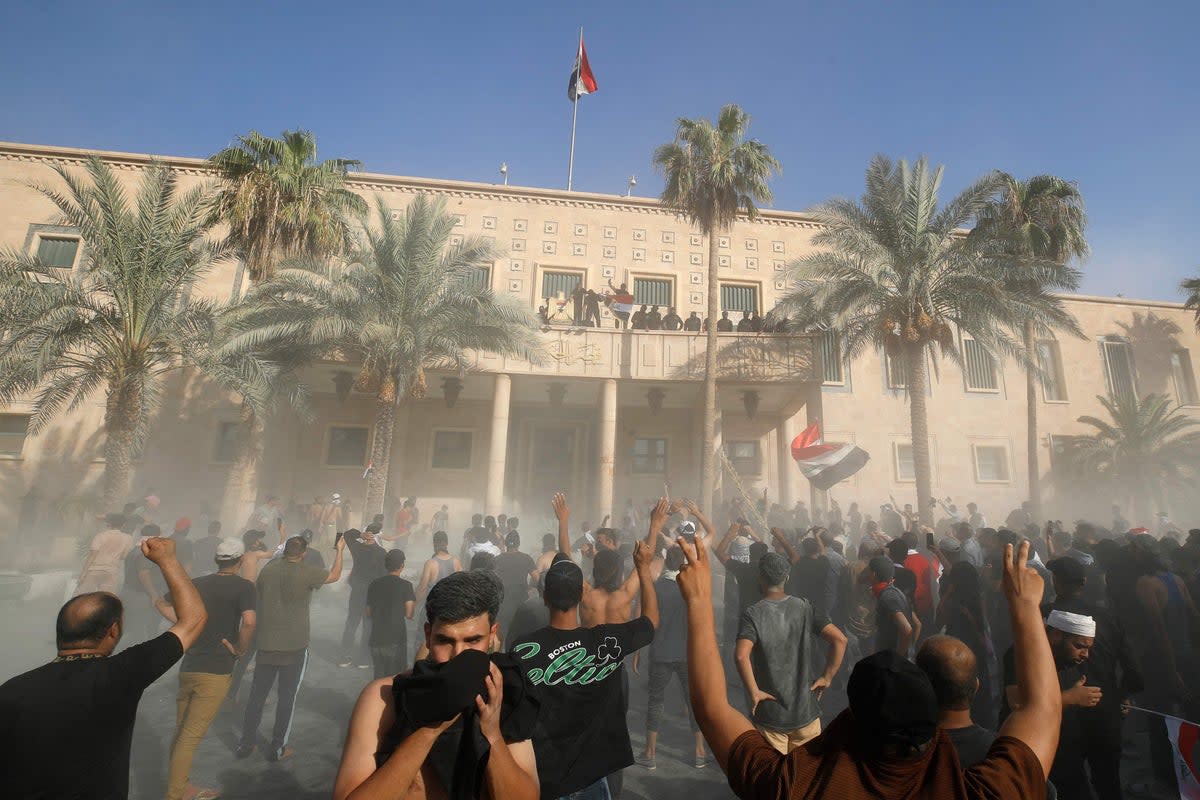 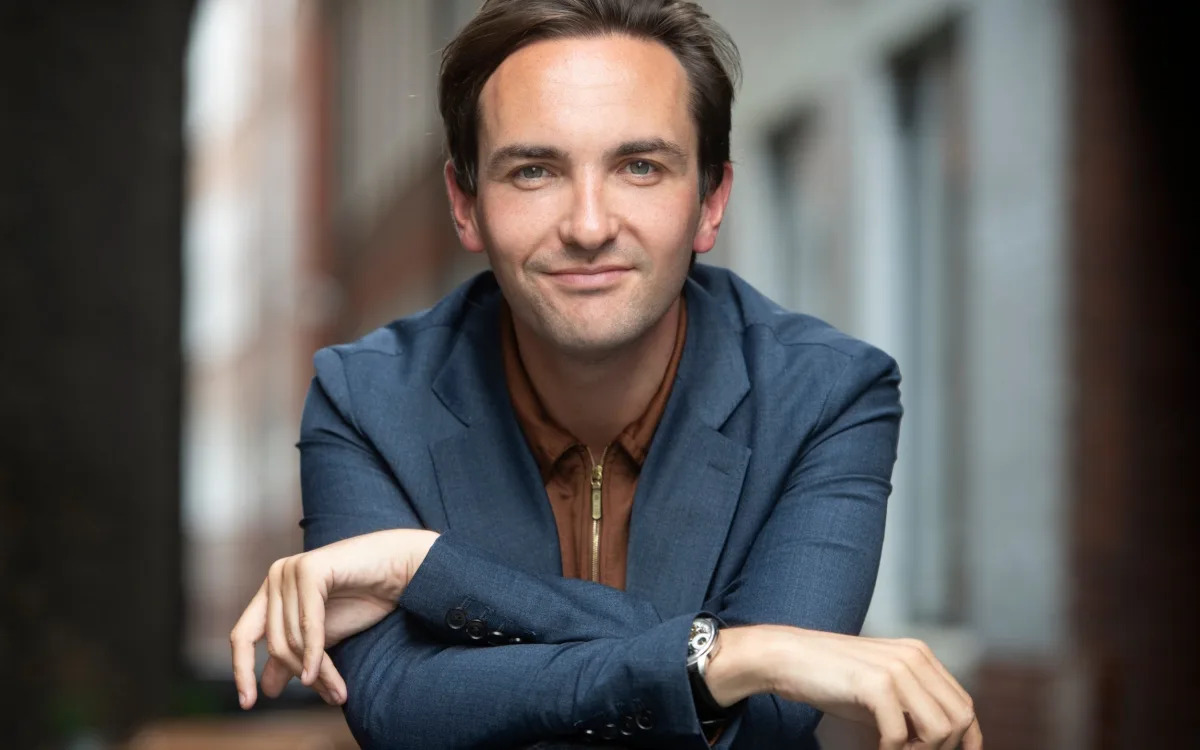