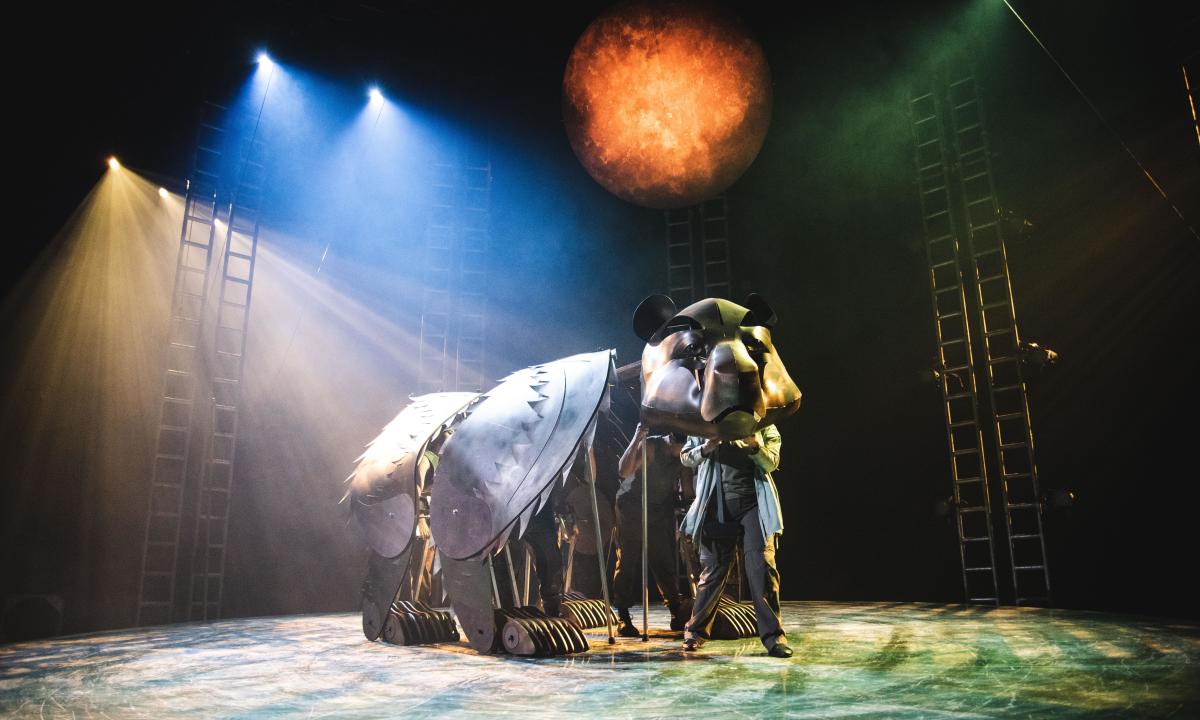 Founded in Sydney nearly four decades ago, the physical theater company Legs on the Wall is renowned for its use of the visual show to tackle difficult problems and stimulate deeper reflection. At this year’s Sydney festival, the company’s artists performed atop a 2.5-ton iceberg suspended 20 meters above Sydney Harbor in a commentary on climate change. And in 2018 and 2019, they shot Man with the Iron Neck, a powerful show that used aerial theater to explore suicide among Indigenous Australians.

This week, in a starring show for the Brisbane festival, the company premieres a new co-production: Holding Achilles, a queer reclamation of the Iliad that tells the love story of Achilles and Patroclus through a mix of ultra-theatrical theater. physical, visual show and large-scale puppetry.

Holding Achilles is a first-time collaboration between Legs on the Wall and the Dead Puppet Society of Queensland, the company behind the 2016 award-winning production The Wider Earth, which reinvented Charles Darwin’s journey to Australia with intricate and extraordinary puppets and shot in the UK, as well as 2021’s Ishmael, a hi-tech version of the genre-inverted space age on Moby Dick.

“We sit in very similar visual spaces, but our experience is quite separate and I think it’s evident in this work – it surpasses anything a company could do,” he says.

The set, co-designed by Morton and Anna Cordingley (Van Gogh Alive, Jasper Jones) features a 2.4-meter gold and silver disc – representing the sun and moon – suspended over the circular stage, on which bodies whiz, fight and fly with Legs on the Wall, the wall’s signature acrobatic ability.

The original score is co-written by composer Tony Buchen, Grizzly Bear drummer Chris Bear, and musician Montaigne, who also performs live in the show. With funding from Australia Council’s major festival initiative and financial backing from London-based production company Glass Half Full, Holding Achilles is likely to tour nationally and internationally in the future.

Dominating the stage together with the two warrior lovers – played by Stephen Madsen and Karl Richmond – is the figure of Heracles, who transforms into a large bear managed by five puppeteers with rods. Other puppet feats include an army of 77 30 cm tall ships, appearing at the pivotal moment when Achilles and Patroclus promise each other lasting love as Hector and his Trojan forces prepare to strike.

The idea for the show came from Morton and Paine in the wake of the toxic debate on marriage equality in Australia; as partners in both life and business, they wanted to strip the layers of heteronormativity that have been applied to the story of Achilles and Patroclus over the centuries and remove the romantic elements from the ambiguous relationship between the two great mythical warriors of ancient Greece.

In the 8th century BC, when Homer is believed to have created his epic masterpieces of the Iliad and the Odyssey, a romantic relationship between Achilles and the man he loved “beyond all other companions, loved as my own life” – Patroclus – would not have been controversial. But centuries of homophobic and heteronormative Western interpretation have changed the love story, romantic or otherwise, into what is often framed as a virile and unmistakable friendship between comrades in arms, bound together by an eternal loyalty.

Scholars have argued over the centuries about the nature of the relationship between the two, often applying modern concepts of sexuality to an ancient world where the labels of homosexuality and bisexuality were largely irrelevant. As the American Greek literature and culture academic Gregory Jusdanis states: “Making Achilles and Patroclus gay is not historically false as it would be if they received Facebook accounts or discussed multiculturalism in front of the Capuchin”.

Related: Phantom of the Opera review: a grittier revamp of the timeless phenomenon is still a delight in a million

When the 2017 Australian postal vote for marriage equality took place, along with a harmful and discriminatory public debate, Dead Puppet Society was on the verge of previewing the company’s production of Laser Beak Man, a wellness show featuring a utopian vision of a more diverse and inclusive world.

“The thing we kept asking ourselves is, why are we so silent right now, when there is such upheaval in a community that we are a part of?” Morton says. “As storytellers, there was a responsibility … to give voice to this.”

When the right to marry regardless of sex or gender was enshrined in Australian law that December, Morton believed that the seismic shift in public attitudes towards homosexual relationships opened up new fields of artistic exploration, outside the restrictions of specifically queer content and into the mainstream.

“Dead Puppet Society has been very focused on revisiting famous stories from the Western canon and remixing the characters, giving those characters a new twist in the stories they live in, to talk about more contemporary issues,” he says. “As with all great stories, they are reinvented over time by every generation that meets them, this was one of the reasons why I was drawn to the story of Achilles.

“It seemed like it was too good to be true for us not to immerse ourselves in this material … to give a contemporary feel to what a gay love story could be like.” 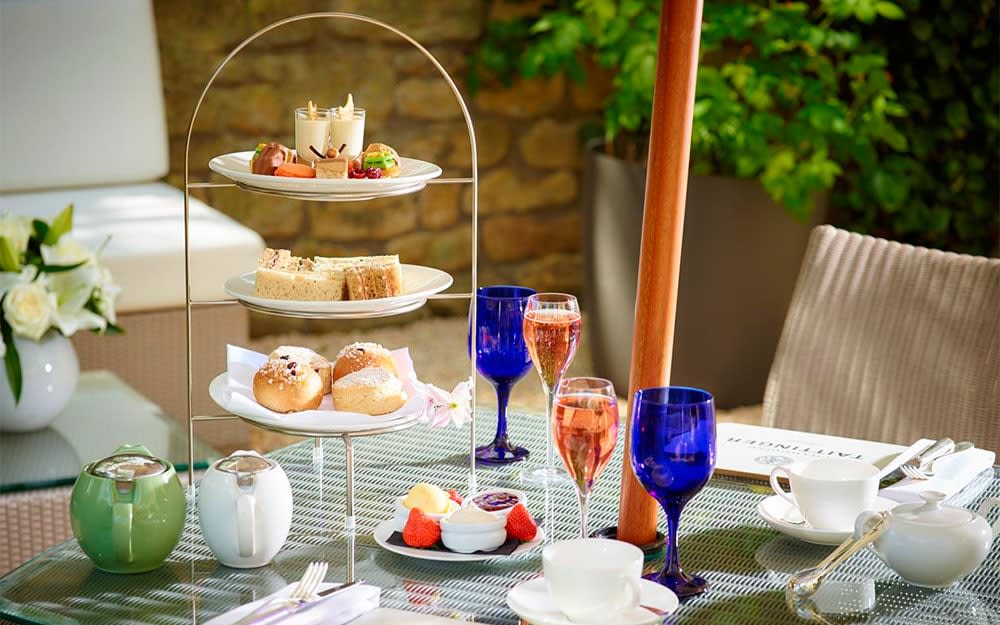 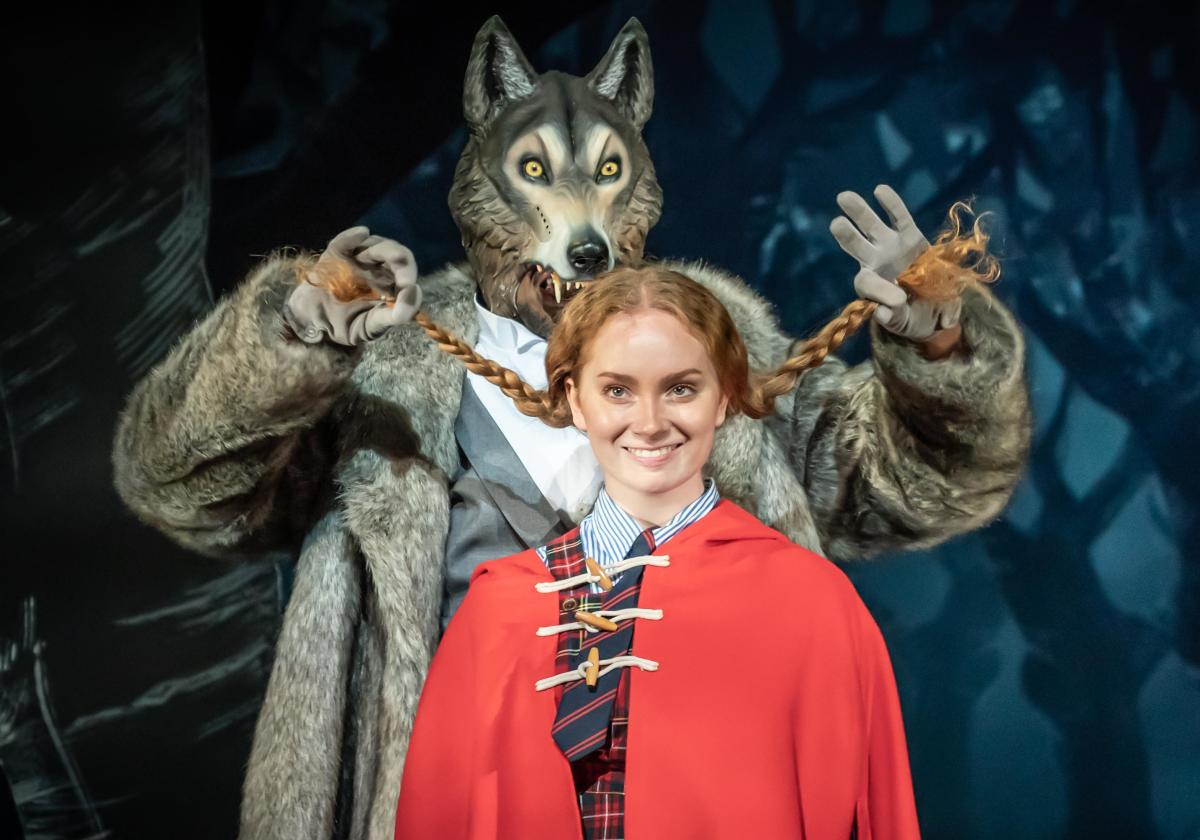 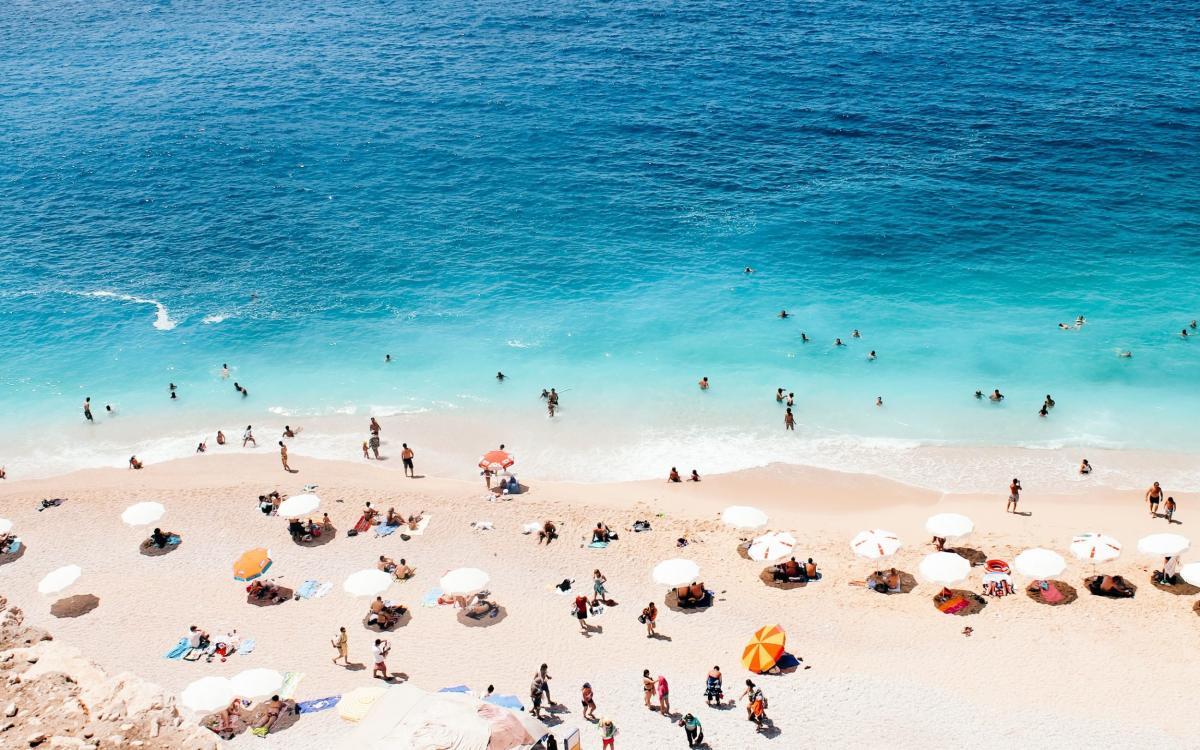 One million Russian tourists went on holiday to the EU this year, but are things about to change?