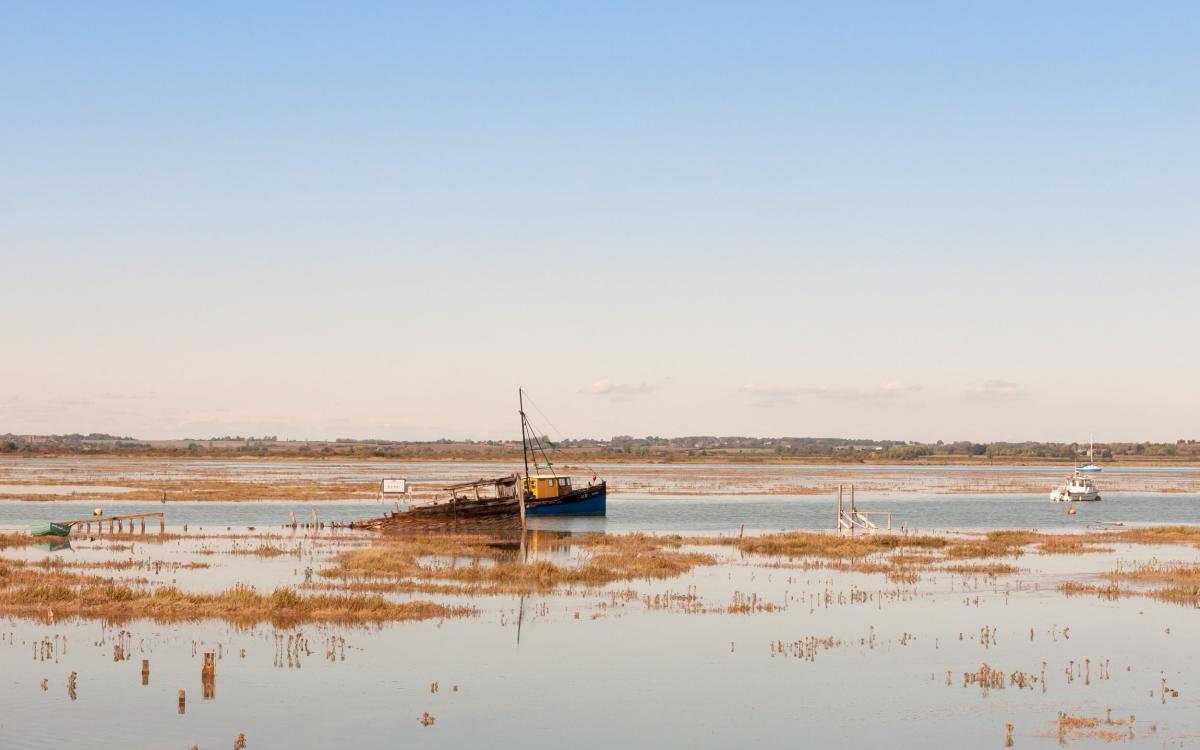 “Yarmouth was my local seaside as a kid; carefree days were spent playing penny slots, riding Joyland’s snails, and licking the sugar from donuts – fried fresh, hot, cheap – from my fingers, “she wrote.” My parents were also on their honeymoon. there – highlights included a night at the racecourse and a Jim Davidson show. In many ways, not much has changed since then. Forget 21st century coastal chic with its nautical tones and all handcrafted. No. Yarmouth is more plastic buckets, arcades and Jim Davidson at the dock (really). “

Is Great Yarmouth really that great?

Sarah’s ode to the Norfolk seaside town has certainly divided the opinions of Telegraph readers. Many agreed, often remembering their childhood holidays there.

Michael Houghton wrote: “I went to Great Yarmouth a few years ago and loved it: honest, quaint and historic with the Norfolk Broads nearby. A British gem.

Susan Strutt added: “I grew up nearby and the trips to Great Yarmouth were a real treat when our relatives visited us: all the shows, the circus, the cinemas, the Pleasure Beach, the fish and chips bought on the market. … wonderful memories. It’s still one of the best places to stay ”.

Andrew Mildinhall said: “I grew up in the area and much of my wasted youth took place in Pleasure Beach – good memories.”

Lizzie Eden wrote: “Great Yarmouth has a really lovely long, fine sandy beach with dunes and manicured gardens and in the town is the Abbey and next to it is the house where Anna Sewell spent most of her life. In reality, it’s not all kitsch. We recently visited and were pleasantly surprised. “

Other readers had fond memories of the resort, but complained about its recent decline.

Keith Horner wrote: “Great Yarmouth was heaven on earth for a child in the 60s and 70s, but it has gone downhill ever since. Beautiful buildings were demolished or left to rot, the historic covered open-air market and shops closed. The beach was also more marram grass than sand in places. I love the place, but I can’t stand visiting it anymore after my last nostalgic trip in 2017. So I hope this article is right. Maybe I’ll try again. “

Peter Harrisson added: “I returned for the first time in 30 years in 2019. The parts are a bit run down but there is still a lot of interest and industry in the area. The Venetian waterways had recently reopened. Worth a visit for the open minded. I remember one guesthouse had an inscription on the outside that listed “color television” as one of its attractions! If this doesn’t tempt you … “

Jonathan Lloyd said: “As a child I used to visit family in Norfolk in the 1960s and 1970s. We loved the seaside rides, especially the large spiral tower where you slipped on doormats and ended up in a large wooden bowl. I went back about 10 years ago and it was all over. The beach is great, but the sights and the food were awful. “

Philip Magnier wrote: “It has a fabulous beach and, after a few hours of walking, we were surprised by its bad reputation. But she needs better places to eat – not everyone wants fatty food. “

Some, however, had nothing positive to say about it.

“Yarmouth is a landfill,” said Patty O’Dores, reluctant to even add the “Grande” suffix. “If I won a vacation there as a prize, I’d give it away.”

“The author loves Yarmouth so much that she can’t recommend a single hotel less than five miles away at a competing resort,” noted Graeme Shanks.

The verdict of Eris Solipsis? “It’s a hell hole.”

At the end of Sarah’s paean in Great Yarmouth, we asked readers to name their favorite British beaches. If it were the last holiday weekend on Earth, what stretch of sea would you spend it on?

Many of you have highlighted other East Anglia options.

Alice Taylor wrote: “It’s nice to see a place on the east coast get some love, but Lowestoft is better. If there’s a scale with ultra-stylish and expensive Southwold on one side and ultra-tacky and cheap Great Yarmouth on the other, Lowestoft’s South Beach hits the perfect spot in the middle.

‘Disco McD’ added: “I was born in Yarmouth and the beach is great but we prefer Gorleston. Huge beach. Free parking. Great ice cream and coffee. Generally quiet so you can find a good anchor point for the day. Beautiful.”

Rachel Andrews said, “I would stay in Southwold at the Crown, having breakfast there to enjoy Adnam’s production of exhausted barley fattened bacon, before having lunch on freshly cooked prawns from one of the many excellent riverside places, while drinking. Adnams bitter and dine at one of the myriad of restaurants.

Andrew Mildinhall, despite being a Great Yarmouth fan, also said nice things about Southwold: “Despite being praised by the Sunday supplements, he remains charming and pristine. A possible alternative would be the lovely Tenby in Wales.

Wendy Hague’s favorite beach is in Norfolk: “It should be Holkham”.

Alastair Coe had another tip on the east coast, as well as one in North Yorkshire: “I spent my childhood running in and out of the North Sea at Frinton, and nowadays I enjoy the pier and atmosphere of the charming Victorian resort of Saltburn-by-the- -Sea. So either of them would do very well.

Barrie Ellis wrote: “I would recommend the Thames Estuary, which includes Canvey Island, Leigh-on-Sea, Southend and Shoeburyness. It is at its best in the fall, or under the moody winter sky. If you capture the right conditions, it can be as beautiful as anywhere on Earth. “

Other recommendations covered almost every corner of the UK, from Cornwall to the Outer Hebrides.

David Cook wrote: “I would choose Northumberland, anywhere in Northumberland: it’s all fabulous and those beaches … with hardly anyone on them!”

‘Golden Eagle’ said: “The sea of ​​Fife is ideal. South of St Andrews towards Kingsbarns or north over the River Eden and along the coast to Tayport, there are countless beautiful sandy beaches.

May Bee gave a trio of suggestions: “Scarborough is lovely but there is often a cold wind off the North Sea. Bigbury in Devon is paradise: a very long beach with the interesting Burgh Island on its doorstep. And there are some really nice, deserted white sand beaches in North Uist, but there is a lot of wind.

Tim Stewart said: “Little Haven into Broad Haven at low tide in Pembrokeshire for me.”

Alison Wood added: “I would spend it where my childhood memories begin and where I love today: the beaches and coves of Cardigan Bay between Criccieth and Barmouth. Stunning. “

Cornwall found favor with others – Paul Kingsley, for example, named St Ives – but some were unwilling to part with their secrets. John Bull said: “There are still some coves in Cornwall with no roads within a mile and no signage. They are unknown and I hope they stay that way “.

Arnold Lozengebake refused to pick a favorite – it’s all right: “I love the coasts of Britain, be they pebbly, sandy, populated, village-like or remote. I don’t care what the season is, in fact, stormy November and February are often the best. I simply love the rhythm of the sea and the feeling of being alive ”. Feel feel.

What beaches did we not mention? Please name your British favorites below. 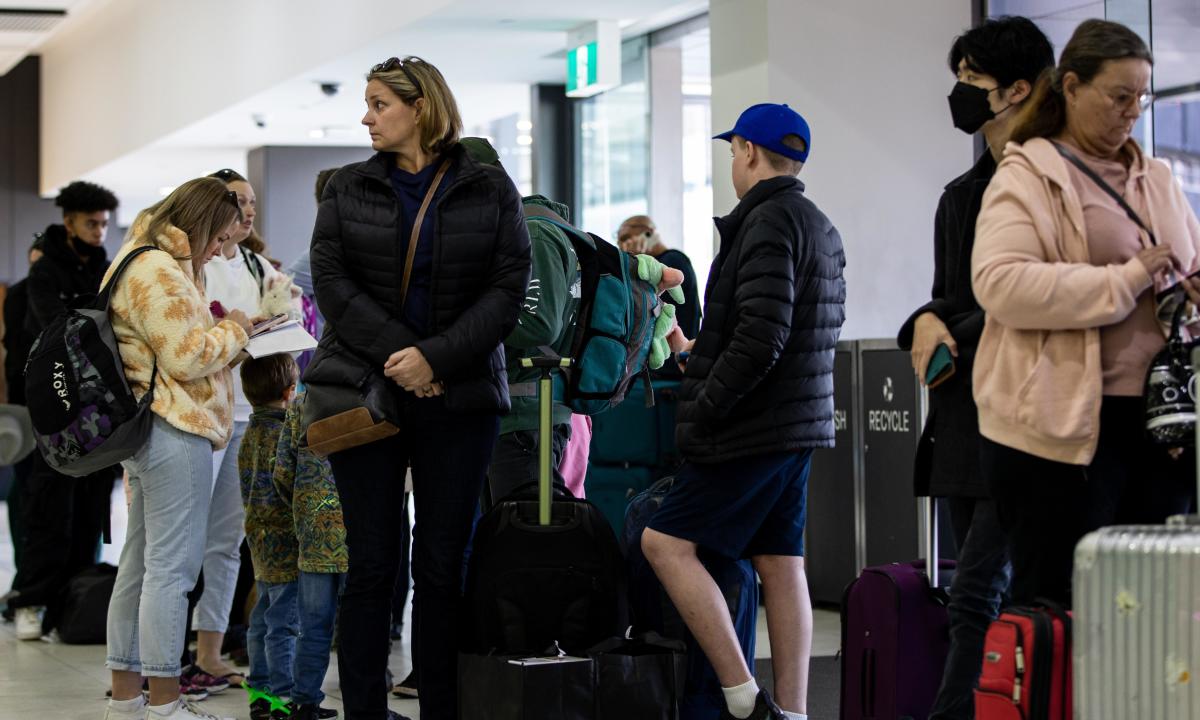 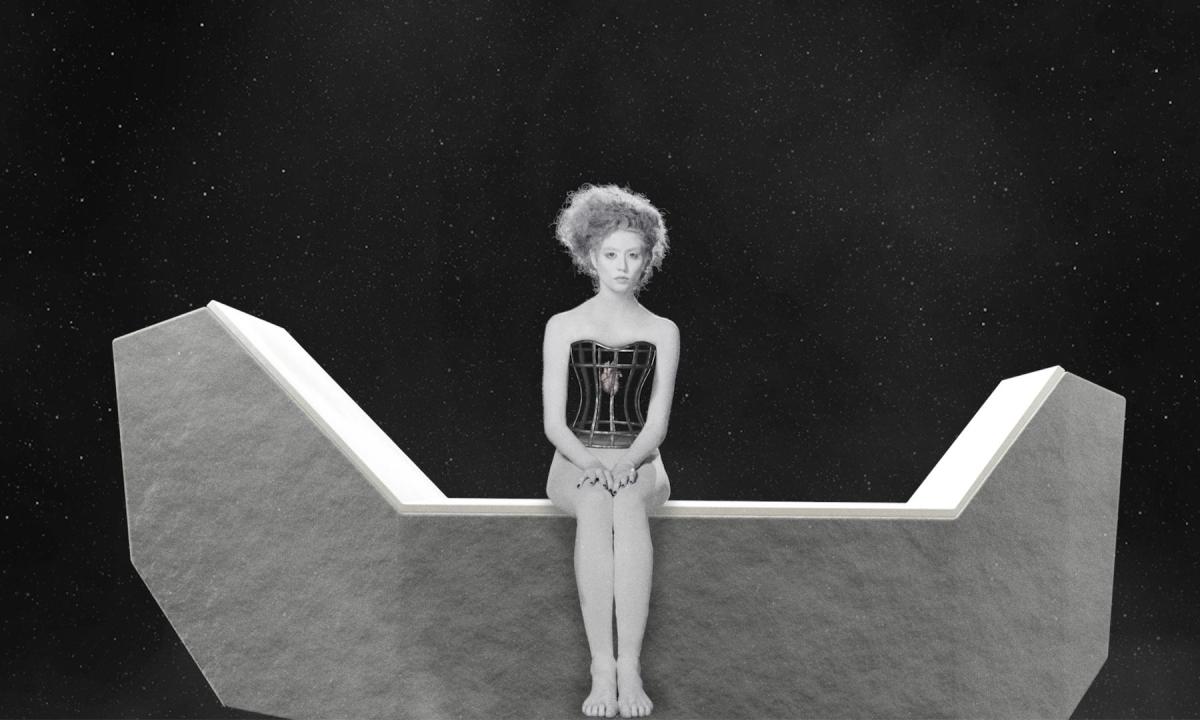 The rock musical with “jaw-dropping” cinematic effects comes to London 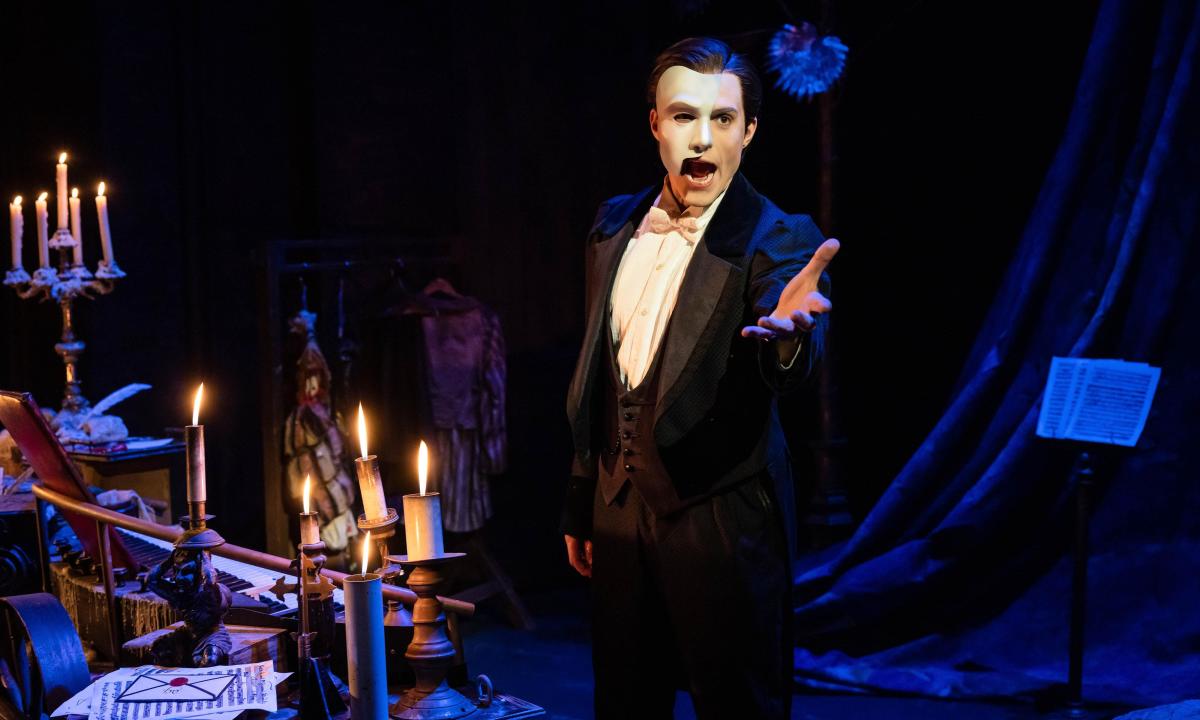 Phantom of the Opera review: a grittier revamp of the timeless phenomenon is still a delight in a million