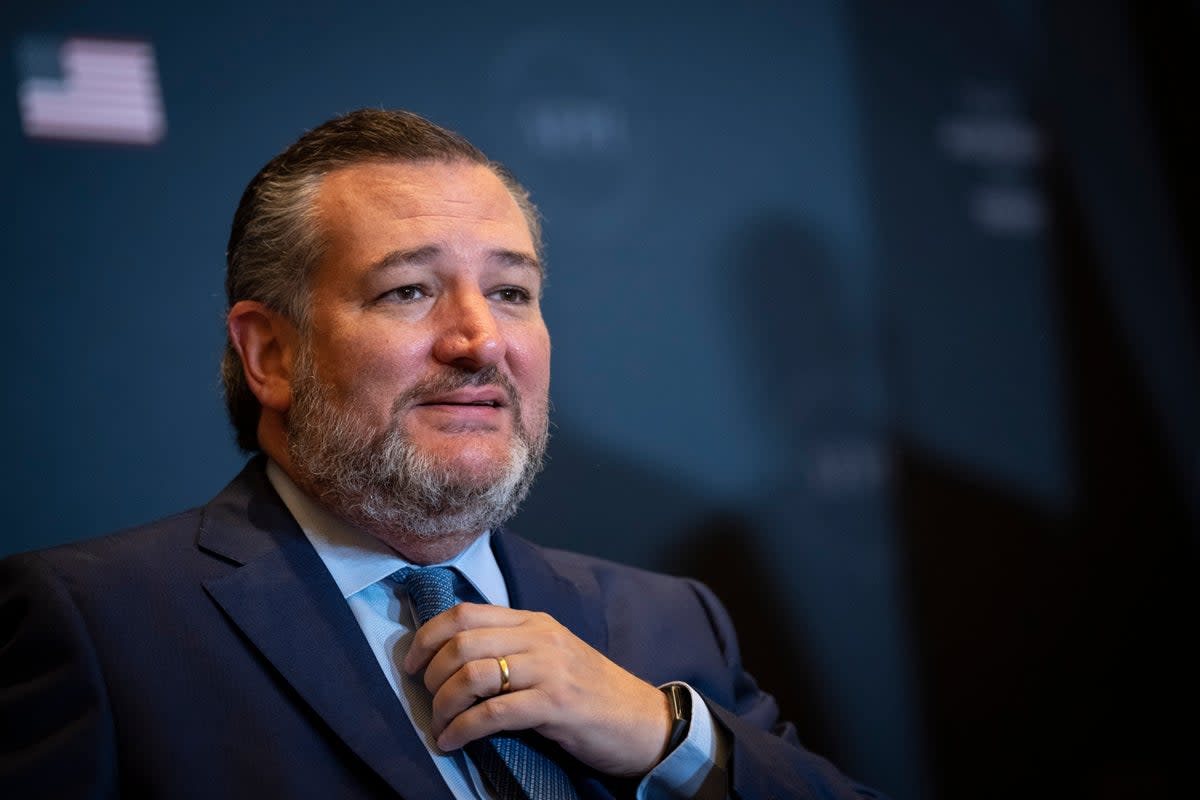 The Republican lawmaker – who fled his state in the midst of a deadly winter storm to go on vacation to Cancun – raged over the president’s student loan amnesty plan on his Verdict with Ted Cruz podcast this week.

In his outburst, he branded the millions of Americans destined to benefit from some student loan repayment relief as “slackers” and suggested that if they “got off the bong for a minute” they could become Democratic voters.

“There’s a real risk that if you’re that slack bartender who wasted seven years in college studying completely useless stuff, now has loans and can’t find a job, Joe Biden just gave you 20,000,” he said.

Mr. Cruz expressed his concerns that the plan to reduce the debt of millions of Americans could pose “a real risk” to Republicans in mid-November.

“And you know, if you can take the bong off for a minute and go to the polling station,” he said.

“Or just send your ballot in the mail that the Democrats have helpfully sent you, it could increase voter turnout, particularly among young people.”

Mr. Cruz was quickly educated by Democrats and social media users on the issue of student loan debt.

Democratic Senator Bernie Sanders posted a video on Twitter in which nurses talked about the crippling debt they face for the education they needed to enter the profession.

“Senator Cruz, let me introduce you to a group of nurses and working-class Americans who, in many cases, do two jobs and more than 40 hours a week just to pay off student debt and pay for the basic necessities of life.” he tweeted.

“No, they are not slackers. They deserve relief ”.

In the video, a nurse revealed that 120 nurses in her union had a combined student loan debt of $ 7 million.

“You have to have a college degree to be a nurse and we are struggling in the hospital, we need more nurses,” she said.

Another worker tells the senator that she is paying $ 1,100 in student loan repayments every month and therefore has to do two jobs to make ends meet.

“It will be my future for a while,” he said.

Others also condemned Mr. Cruz for his comments, with former Ohio state senator Nina Turner unfavorably comparing Mr. Cruz’s work ethic to that of the bartenders he slammed.

“Bartenders work harder in a single shift than Ted Cruz has ever worked in his life,” he tweeted.

Brandon Friedman, who worked as a former Deputy Secretary of Public Affairs in the Department of Housing and Urban Development under Barack Obama, also tweeted: “Since Ted Cruz knows bartenders have been spitting on his coffee for years, technically it’s not a beating. “

Earlier this week, the Biden administration announced a new student loan amnesty plan that will write off thousands of dollars in debt for millions of Americans.

Under the plan, up to $ 20,000 of debt will be written off for borrowers earning less than $ 125,000 annually and who have received Pell Grants scholarships for students from low- and middle-income families.

While Democrats welcomed the move – with progressives saying it has to go even further – Republicans immediately blew up the move, arguing that other debt-free or college-educated taxpayers would lose.

But the hypocrisy of some of those who complained was exposed when the White House launched a series of tweets stressing that they personally benefited from the loan amnesty during the Covid-19 pandemic. 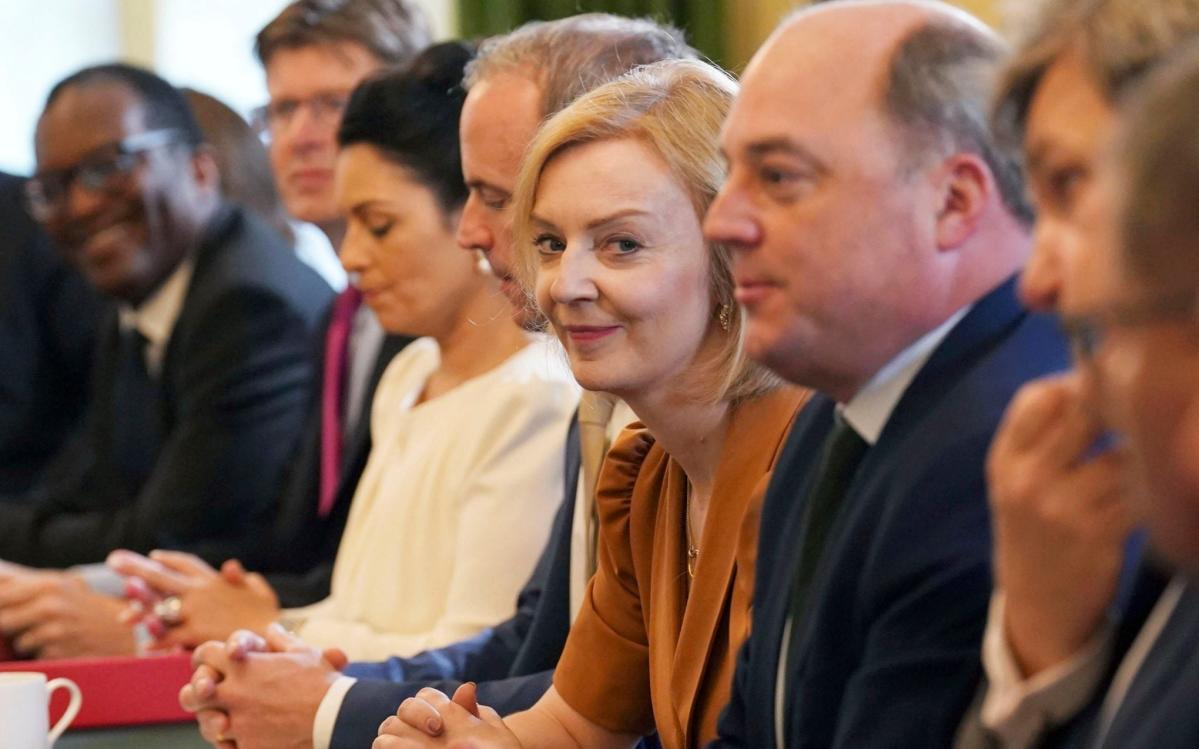 Monkeypox can cause neurological damage, including brain inflammation – new study 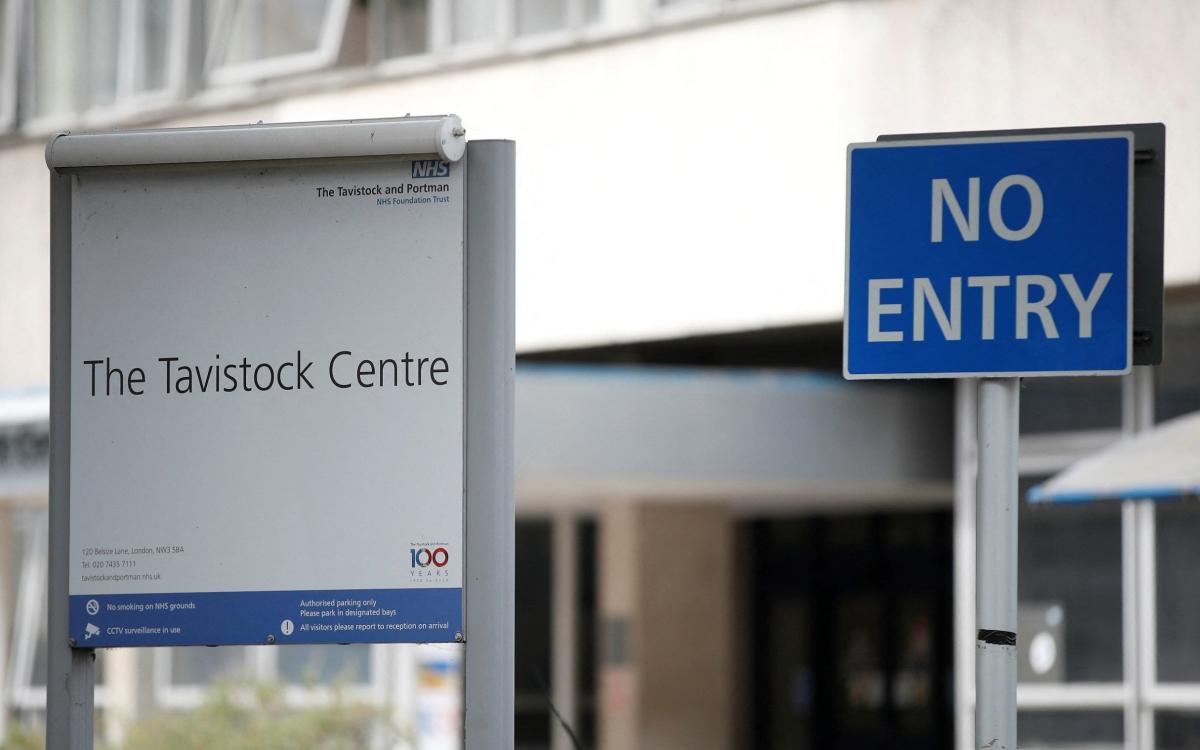