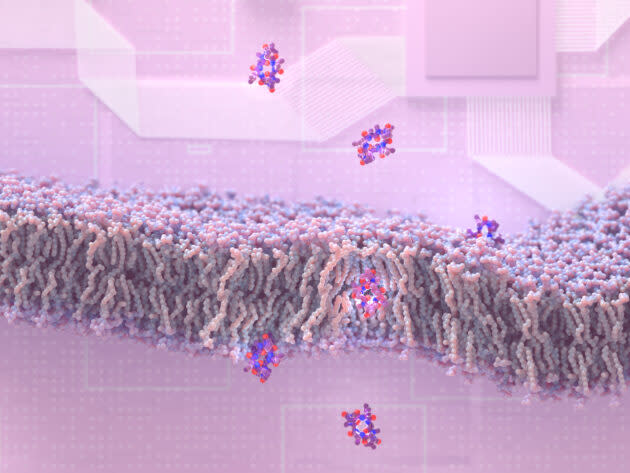 Researchers at the University of Washington have discovered how to create peptide molecules that can slip through membranes to enter cells, and have also created a company with $ 50 million in support to leverage the discovery for drug development.

The findings, which were published today in the journal Cell, could eventually lead to new types of oral medications for health ailments ranging from COVID-19 to cancer.

The company, called Vilya, was formed by Baker and his fellow researchers in collaboration with Arch Venture Partners. Vilya says it will license the platform and molecules described in the Cell research paper and has raised $ 50 million in Series A funding from a group of investors led by Arch Venture Partners.

“Arch is thrilled to join forces with David to create an entirely new class of drugs, never found in nature before,” Robert Nelsen, co-founder of Vilya and chief executive of Arch, said in a press release. “It’s incredibly exciting. see the real potential of this platform “.

Small molecule drugs, such as aspirin, are small enough to slide across cell membranes to do their job. Protein therapies, such as monoclonal antibodies, can target more complex disorders, but the protein molecules are typically too large to wedge into lipid-based cell walls.

Peptide drugs are made up of the same building blocks as proteins and offer many of the benefits of protein-based drugs. They can bind protein targets in the body more precisely than small molecule drugs, promising fewer side effects.

“We know that peptides can be excellent drugs, but a big problem is that they don’t enter cells,” said study lead author Gaurav Bhardwaj, assistant professor of medicinal chemistry at the UW School of Pharmacy. “There are a lot of great drug targets within our cells, and if we can get in, that space opens up.”

The new experiments reported used a couple of molecular design techniques to create types of peptide molecules that can enter cells more easily.

Most peptides have chemical characteristics that make them stick to water molecules instead of sliding across a cell’s lipid membrane. First, the researchers produced synthetic peptides that were less likely to interact with water. They also engineered peptides that could change shape as they move across membranes.

More than 180 custom peptide molecules have been tested on artificial membranes in the laboratory. The researchers found that most of their peptides could pass through lipids. Further laboratory tests, using intestinal epithelial cells, convinced UW scientists that some of the molecules could jump from the stomach directly into the bloodstream.

Even more studies, conducted in mice and rats, showed that some of the peptides could move efficiently out of the gut, cross different membranes and enter living cells. Such peptides could theoretically be transformed into drugs orally. “These molecules are promising starting points for future drugs. My lab is now working to turn them into antibiotics, antivirals and cancer treatments, ”Bhardwaj said.

“One of the most obvious drug targets lies within infected cells,” he said. “If we could turn off that enzyme, that would prevent the virus from making multiple copies of itself.”

Bhardwaj and Baker are among the numerous researchers of the Institute for Protein Design of UW Medicine who are part of the founding team of Vilya, along with several representatives of Arch Venture Partners. Steven Gillis, chief executive of Arch, is the executive president of Vilya. (For what it’s worth, Vilya was the elven ring of power worn by Elrond in JRR Tolkien’s “The Lord of the Rings” saga.)

Bhardwaj and Baker are among the 26 authors of the article published by Cell, entitled “Accurate De Novo Design of Membrane-Traversing Macrocycles”.

This report was updated with a statement from Vilya. 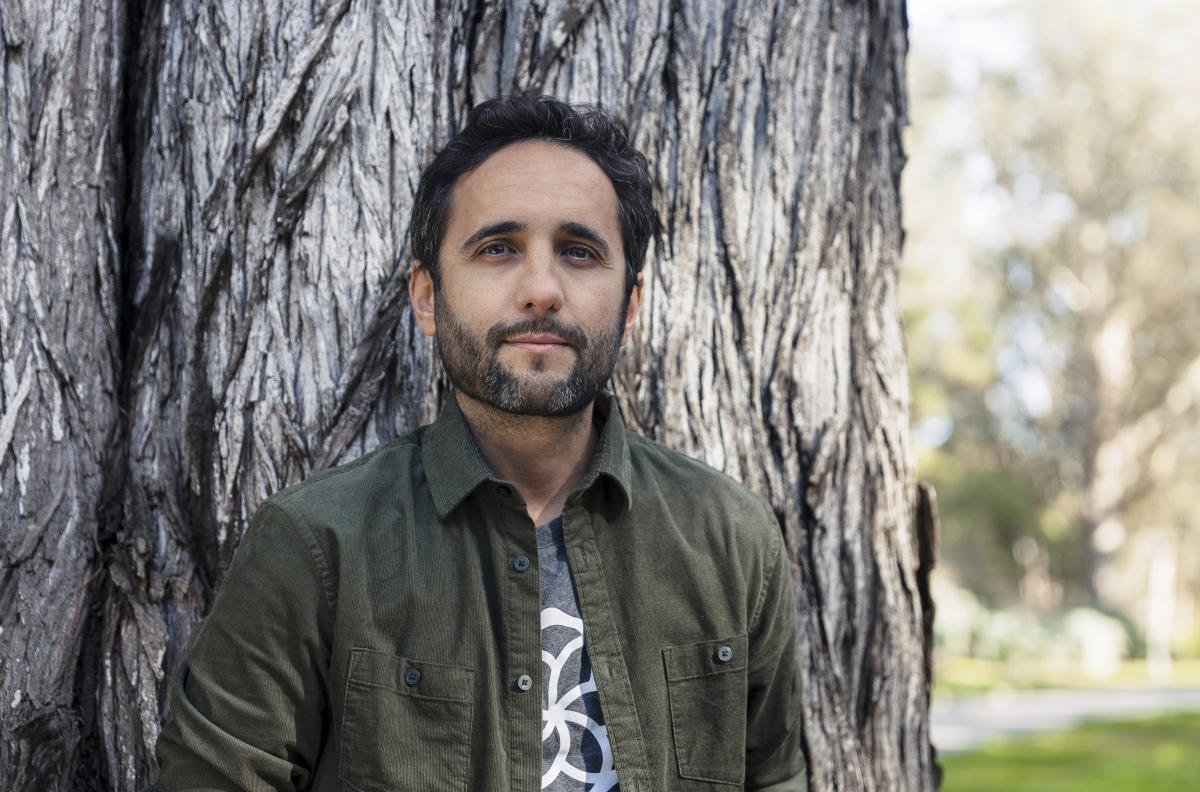 Pachama CEO talks about the responsibility of carbon emitters 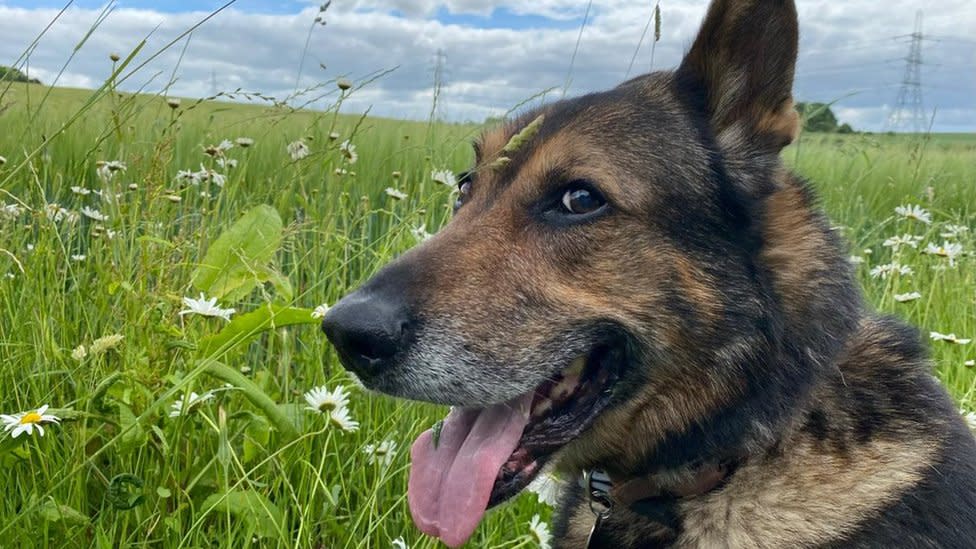 The bond between the police dog and the owner is “indissoluble” 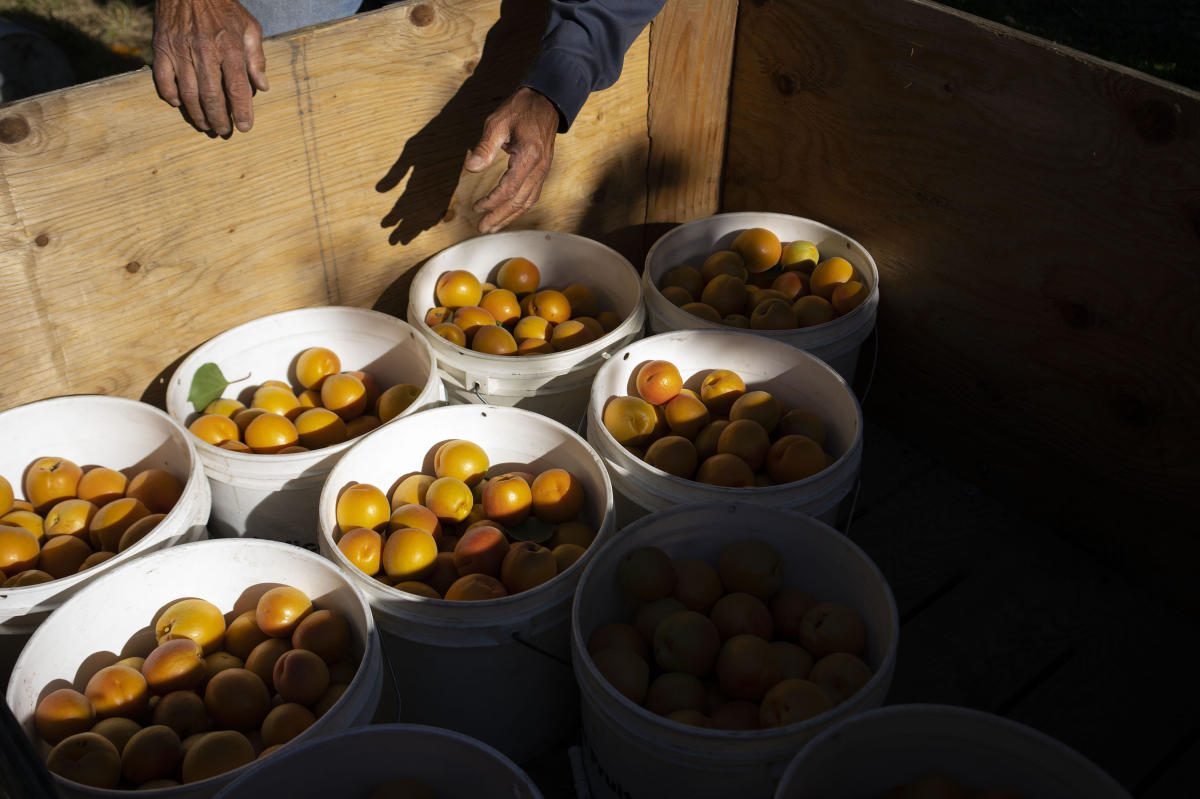 Climate change is ravaging the Colorado River. There is a model for averting the worst.