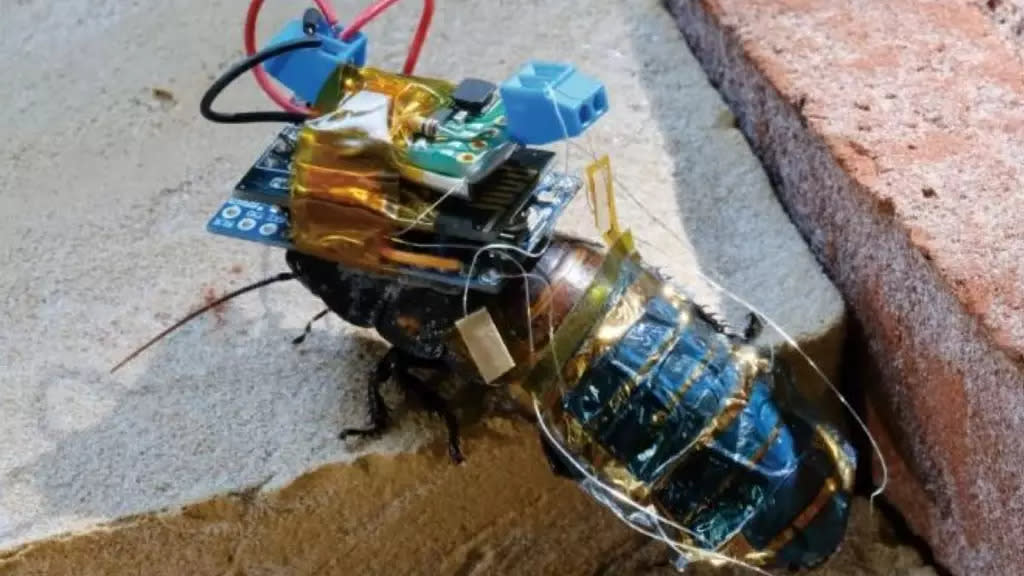 Remote-controlled cockroach cyborgs may someday be deployed on search and rescue missions or to inspect dangerous locations.

It is an idea that has been in development for a few years.

Now a team of researchers has taken this one step closer to reality, having designed a system to create cyborg bugs with much greater power than previous experiments.

They come with a special backpack that acts as a wireless control module. This is powered by a rechargeable battery, which is connected to a solar cell.

And thanks to the ultra-thin and light materials used, cockroaches can move freely on different types of terrain.

Researchers at the RIKEN Cluster for Pioneering Research (CPR) in Japan have created cyborg critters that are essentially supercharged, at least compared to previous cyborg bugs.

“The body-mounted ultra-thin organic solar cell module achieves a power of 17.2mW, which is more than 50 times the power of current state-of-the-art living insect energy harvesters,” said Kenjiro Fukuda, a senior researcher at RIKEN CPR, who led the research.

The subjects of the research are Madagascar cockroaches, known for their ability to hiss to sound the alarm, assert dominance and attract mates. They grow to about five to eight inches in length.

Scientists attached a special backpack to the insect that was molded to fit snugly and allow the creature to move freely. The backpack contains a lithium polymer battery and the wireless control module.

This module allows researchers to remotely control the insect’s movements. It does this by applying electrical stimulation to a part of the abdomen, which controls locomotion and spins the insect.

Researchers have been trying to develop cyborg bugs for some time, but Fukuda’s team has made a breakthrough with the cyborg feeding.

By connecting a rechargeable battery, connected to a solar cell, the cockroaches could recharge in simulated sunlight, before returning on a remote-controlled mission.

And all this was made possible by the reduced size and weight of the electronics involved. The solar cell module is only 0.004mm thick.

The researchers studied the cockroach’s movements, finding that its abdomen changes shape as it moves, with portions of its exoskeleton overlapping.

It was therefore essential to design the backpack to include adhesive and non-adhesive sections, so it moved and changed shape with the movements of the cockroach.

During testing, they found that cockroaches could run twice as fast as when equipped with heavier or less adaptive backpacks.

“Considering the deformation of the chest and abdomen during basic locomotion, a hybrid electronic system of rigid and flexible elements in the chest and ultra-soft devices in the abdomen appears to be an effective design for cyborg cockroaches,” said Fukuda.

“Furthermore, since abdominal deformation is not unique to cockroaches, our strategy can be adapted to other insects such as beetles, or perhaps even flying insects such as cicadas in the future.”

The research was published in the scientific journal npj Flexible electronics. 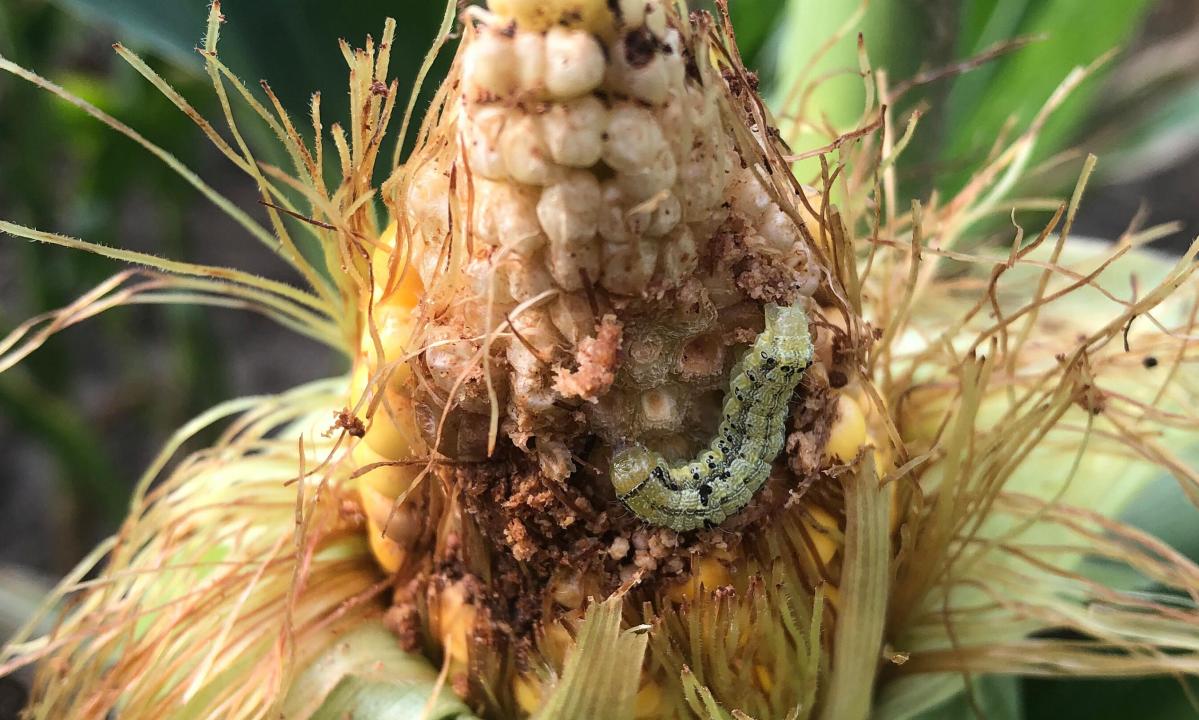 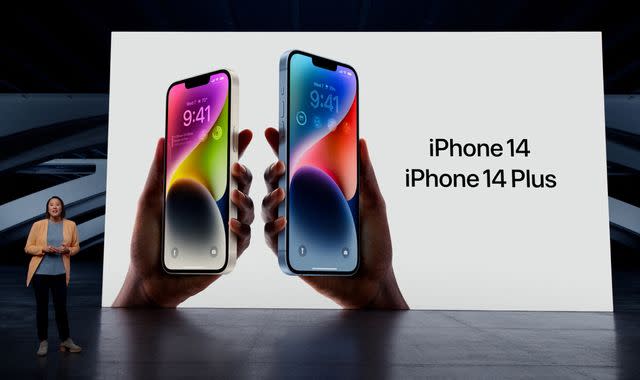 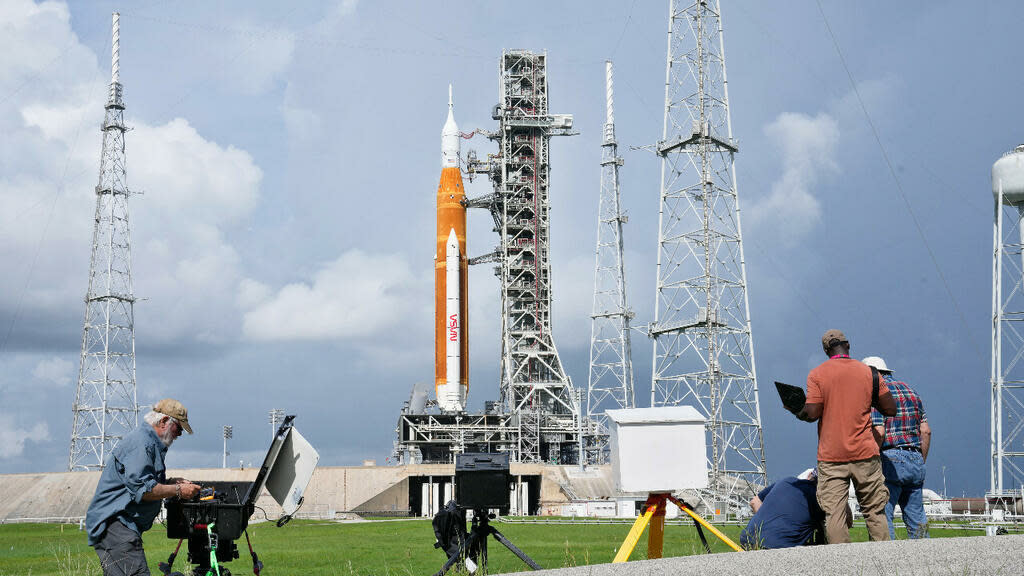