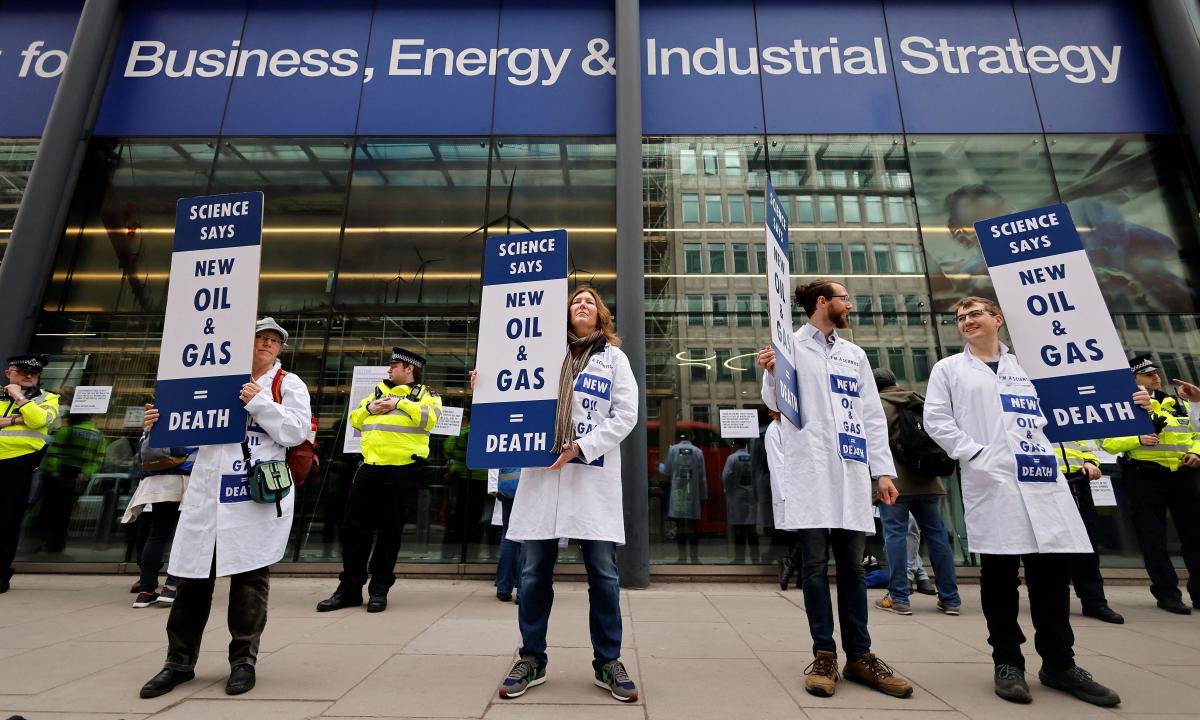 Scientists should commit acts of civil disobedience to show the public how seriously they view the threat posed by the climate crisis, a group of prominent scientists said.

“Scientists’ civil disobedience has the potential to cut through the myriad of complexity and confusion surrounding the climate crisis,” the researchers wrote in an article, published Monday in the scientific journal Nature Climate Change.

Related: There is an alternative to the disruptive climate protest | Letters

“When those with experience and knowledge are willing to convey their concerns in a more uncompromising way… this offers them a particular efficacy as a communicative act. This is Greta Thunberg’s intuition when she invites us to “act as you would in a crisis”.

In recent months, scientists have been increasingly willing to take part in direct actions to bring attention to the climate crisis. In April, a “scientist rebellion” mobilized more than 1,000 scientists in 25 countries, while in the UK, several scientists were arrested for sticking scientific papers – and their hands – onto the glass facade of the Department of Business, the energy and industrial strategy.

A note attached to the article revealed that all the authors “have participated and offered support to civil disobedience groups to push for climate action.”

Berglund said: “What we say in the article is that getting involved in this sort of thing can actually add weight to the message that this is a crisis; that these are decent people who know more than anyone how immersed we are in shit and are taking this kind of action: nonviolent direct action, civil disobedience.

“Here we have a kind of what we call epistemic authority: people listen to what we say, as scientists, and it becomes a way of showing how serious the situation is, that we are forced to do everything.”

The article admitted that by taking political action, scientists will call for criticism of abandoning their impartiality. However, he added that readers must ask themselves whether science’s “traditional ways of research and communication” are provoking a response from decision makers that meets the enormity of the crisis.

It said: “The widespread idea that the sober presentation of evidence by an ‘honest broker’ to those in power will serve the best interests of the people is not in itself a neutral perspective on the world; it is instead conveniently non-threatening to the status quo and often quite naive.

“In addition to documenting the climate crisis in ever greater detail, we are obliged to consider how we could act in new ways to help bring about a necessary and urgent transformation.

“In the meantime, we have long since come to the point where the civil disobedience of scientists has become justified.” 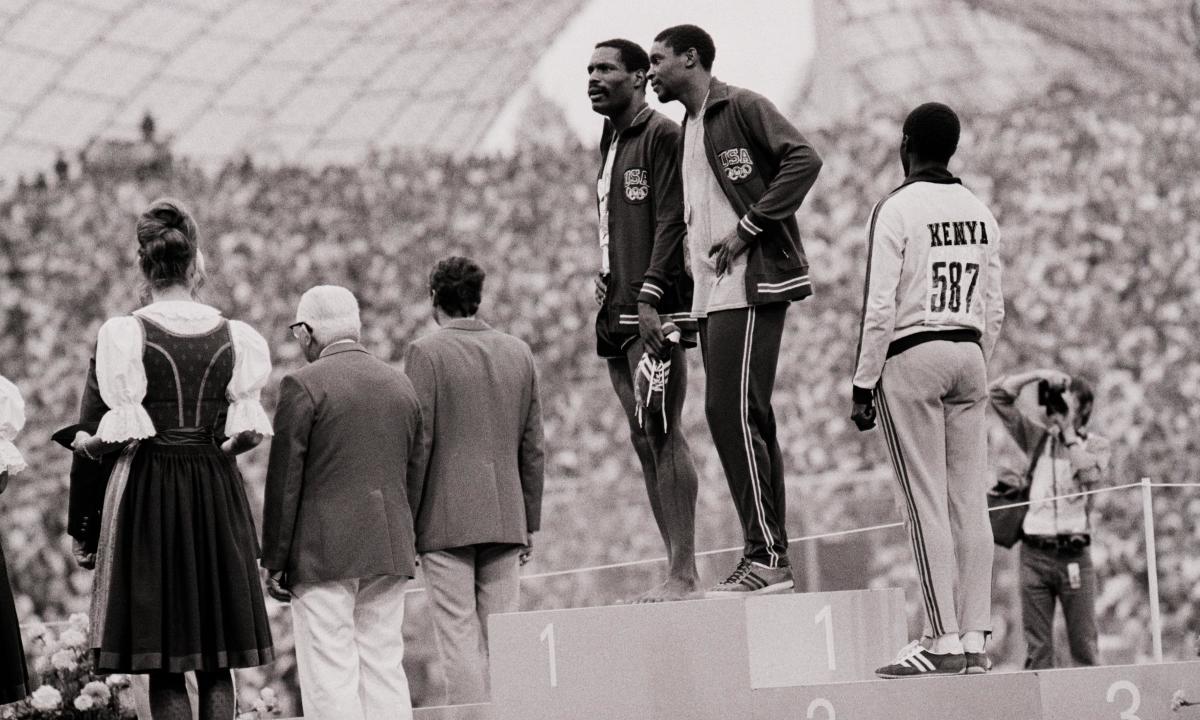 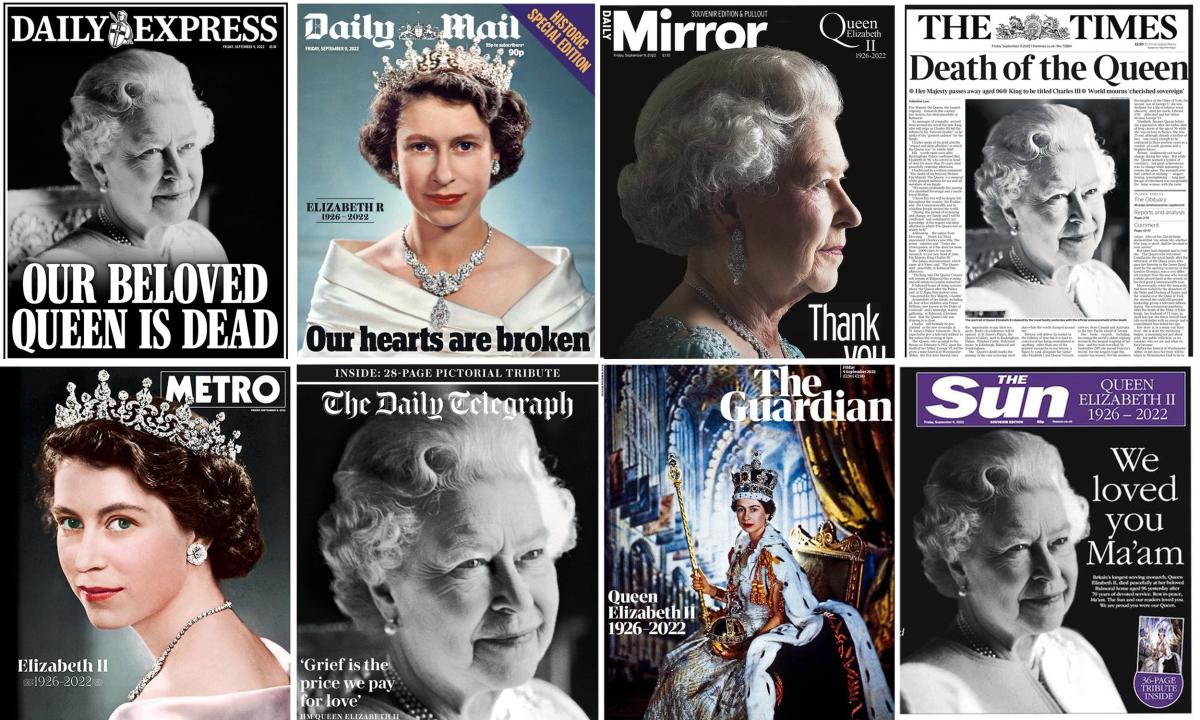 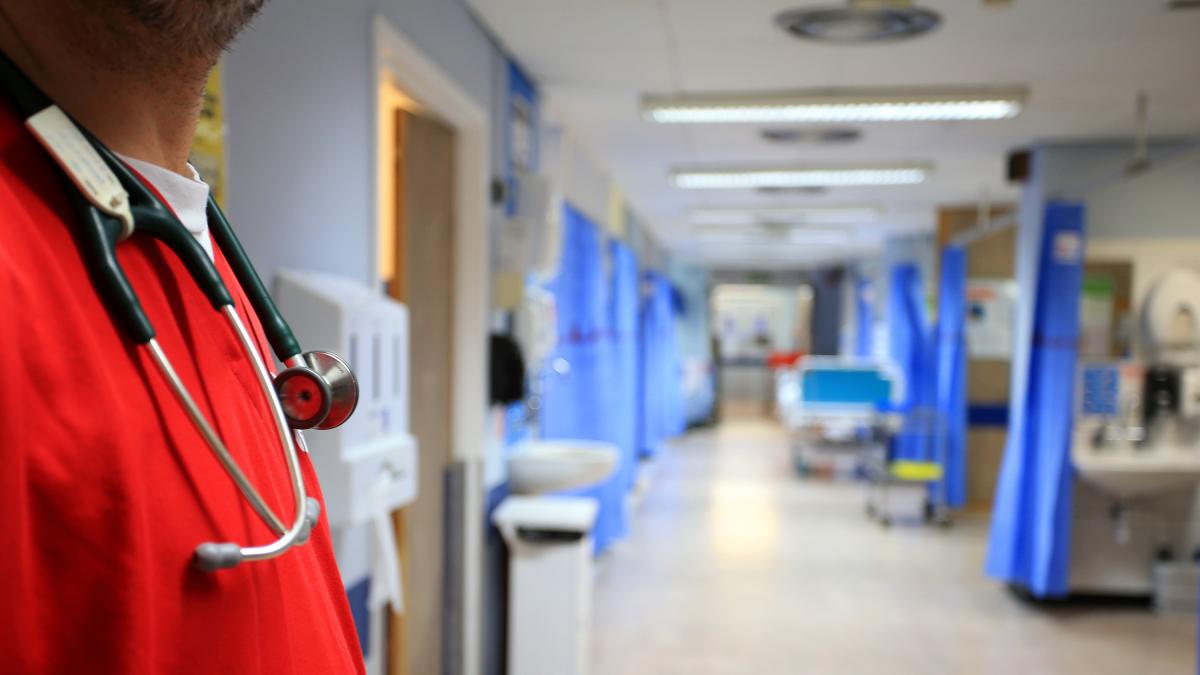