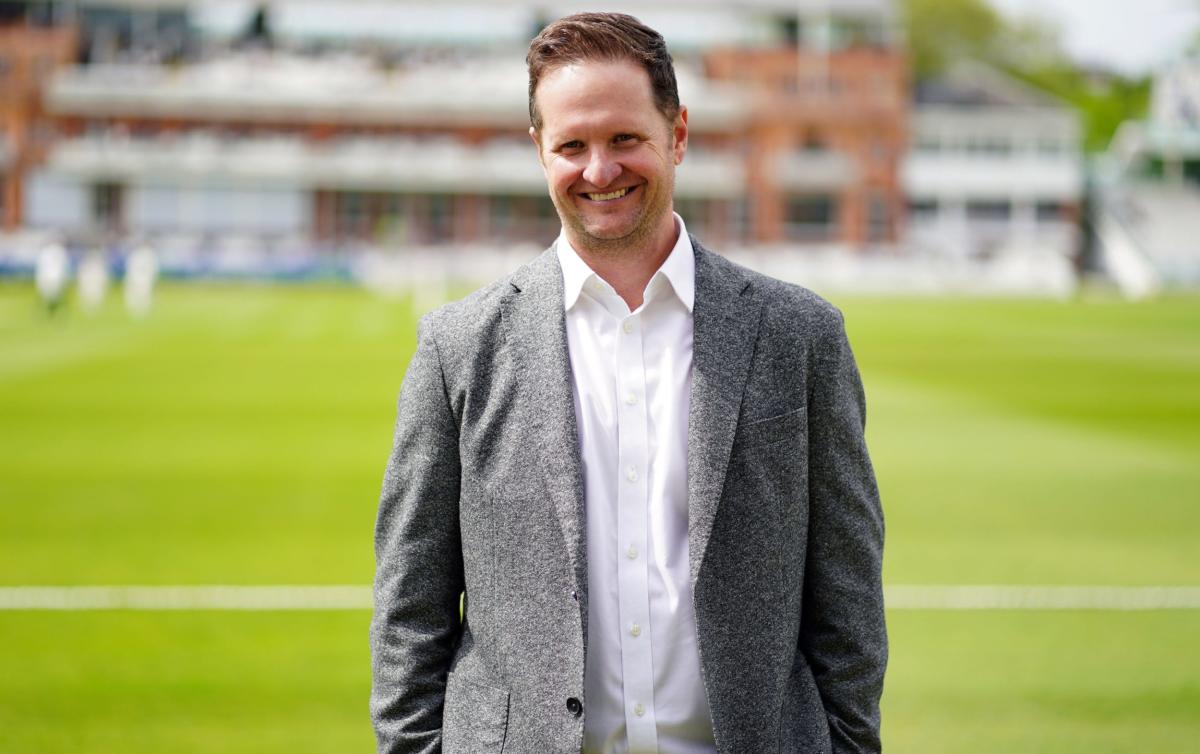 Rob Key, the managing director of England’s men’s cricket, said he would like to see first-class cricket return in August.

Key admitted that The Hundred will continue to be played in August, but said it could also take place alongside world-class cricket.

This could mean that the County Championship is played alongside The Hundred, or first-class cricket of a different shape.

Some counties would be reluctant to play league games during The Hundred given the number of players losing to the competition. But some counties support the idea, which would ensure they have red ball cricket to offer members during the dead of summer.

The review showed that around two-thirds of England’s top first-class players were not involved in this year’s Hundred, which made it possible to play some form of first-class cricket during the tournament.

While regional “best versus best” competition is a potential option suggested during The Hundred, in practice counties playing world-class cricket, whether in league or other games, would be more attractive to counties.

All changes to the national program require the support of 12 of the 18 counties to be enacted.

“We can’t have people who don’t play world-class cricket in that window,” Key said on Sky Sports. “I don’t want players not to play red ball cricket at that time. It just doesn’t work. “

Key said it was now up to the 18 first-class counties to discuss potential reforms, before county presidents vote on the proposals at a meeting on September 20.

“Now it’s up to the game to discuss. We are not the ones saying “this is what we are doing, you have to acknowledge it”. I think we can get the best facility we’ve had in my day, “she said.

Key underscored his belief that too much national cricket was played, with the consultation paper identifying that England’s national teams played an average of 79 days of national cricket per year, eight more than the next highest country.

“The general consensus, however, is that we play too much cricket,” Key said. “If you are just a red ball player, like Dom Sibley for example, there is no time to train and prepare.

“It’s all travel game, travel game. In an ideal world, you want your players to be able to train and prepare and still have time to recover and play.

“We are trying to create a better system, to make sure we have the best cricket possible.”

Key also confirmed that he intends to appoint a national recruiter. He has himself been involved in the process since his appointment this year, but previously stressed that he believes the recruiter role in the future was full-time. 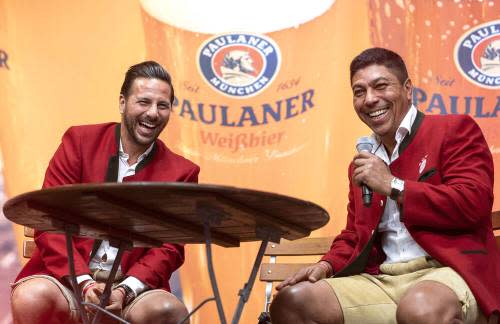 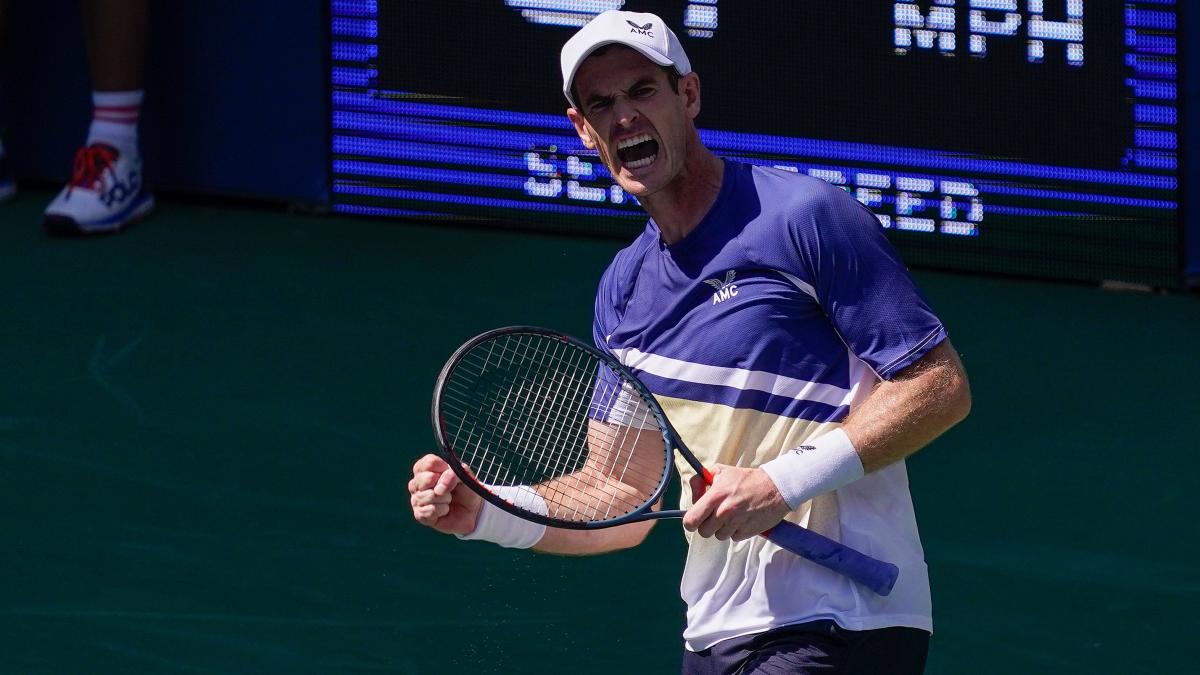