Police released on bail two men arrested on suspicion of killing nine-year-old Olivia Pratt-Korbel, who was shot dead at her home in Liverpool.

The 36-year-old man was later recalled to prison after violating the terms of his license.

Police investigating the death of 9-year-old Olivia Pratt-Korbel said “silence is not an option” and urged people to share their latest plea for information, adding that they have pledged to ensure that “there was no hiding place for anyone”. involved “.

On Saturday, Merseyside Police reiterated their call for people to come forward with the names, tweeting: “A simple request: Share this far and wide, with everyone you know, and ask them to share if you still, so that there are no hiding places for anyone involved in the murder of little Olivia. We need names. Silence is not an option. “

Olivia’s family urged people to “do the right thing” and said, “If anyone knows anything, now is the time to talk. It’s not about being a ‘snitch’ or a ‘weed’, it’s about find out who took our baby away from us. “

Merseyside police released footage from a thermal imaging camera of the moment the 36-year-old man was arrested, showing officers taking him away.

Neighbors who witnessed the arrest reported seeing armed police “all in black, with balaclavas and machine guns” as they descended on an apartment building.

Police also released an image of a black Audi Q3, which was seized, and investigators asked for information from witnesses who saw it in the days leading up to the shooting, or have information about its subsequent movements.

Liverpool Assistant Mayor Harry Doyle said people have come forward with information because they “want to see justice” for Olivia and her loved ones.

He told BBC Breakfast: “Our community is obviously still extremely shaken by what has happened. There is certainly a sense of hope and relief, with the announcements of the two arrests made so far. But the community really got together this week. “

Olivia’s death – the third deadly shooting in Liverpool in days – has reopened a broader debate on armed crime, along with issues like the impact of the cuts in the city.

Doyle, who is also a councilor for the Knotty Ash area near Dovecot, said a half-million pound support package announced by the Home Office “doesn’t touch the sides”.

“We have seen budgets decimated over the years, but also youth grant budgets. What our community needs are long-term solutions and financial support solutions for the kids on the street who were friends with Olivia, ”she said.

They added, “Although his life was short, his personality certainly wasn’t and he lived it to the fullest he could, and he would blow people away with his wit and kindness.”

The gunman had chased Nee into Olivia’s family home in Dovecot after her mother opened the front door in response to a commotion outside. The men – perfect strangers to the family – broke in and Olivia was shot dead.

In a separate incident last weekend, Ashley Dale, 28, was shot dead in the back garden of her Liverpool home in what police said they believed to be a case of misidentification. 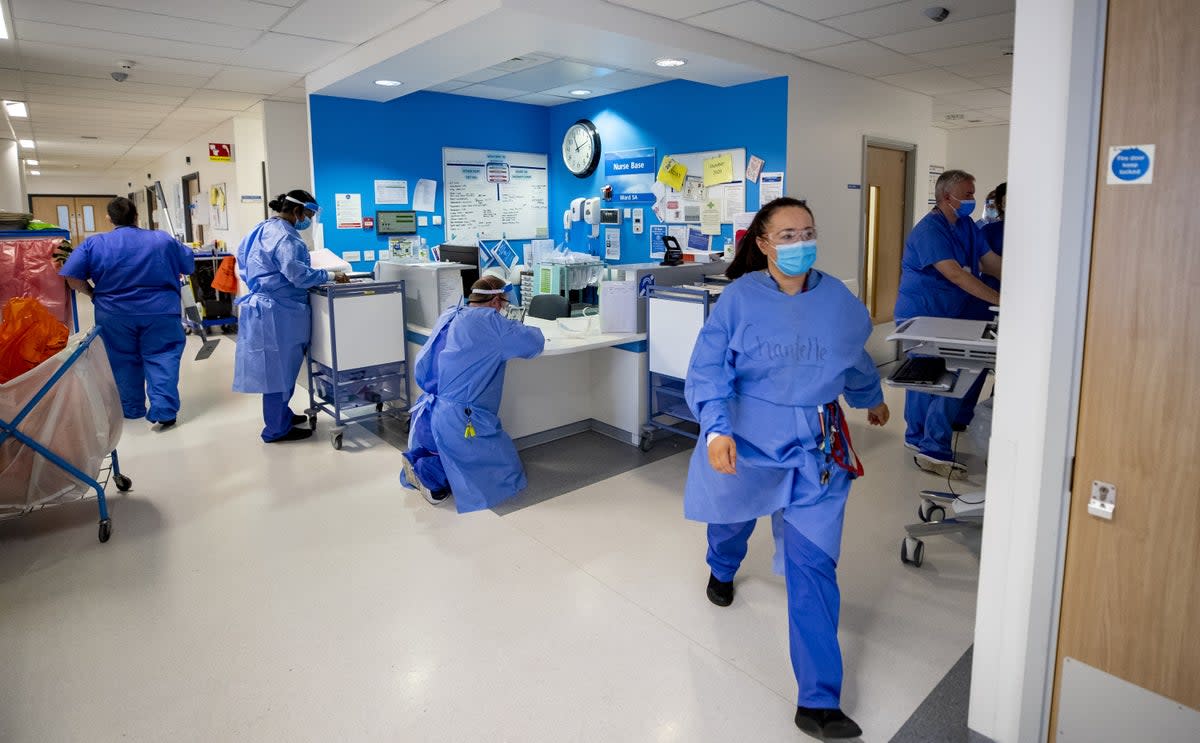 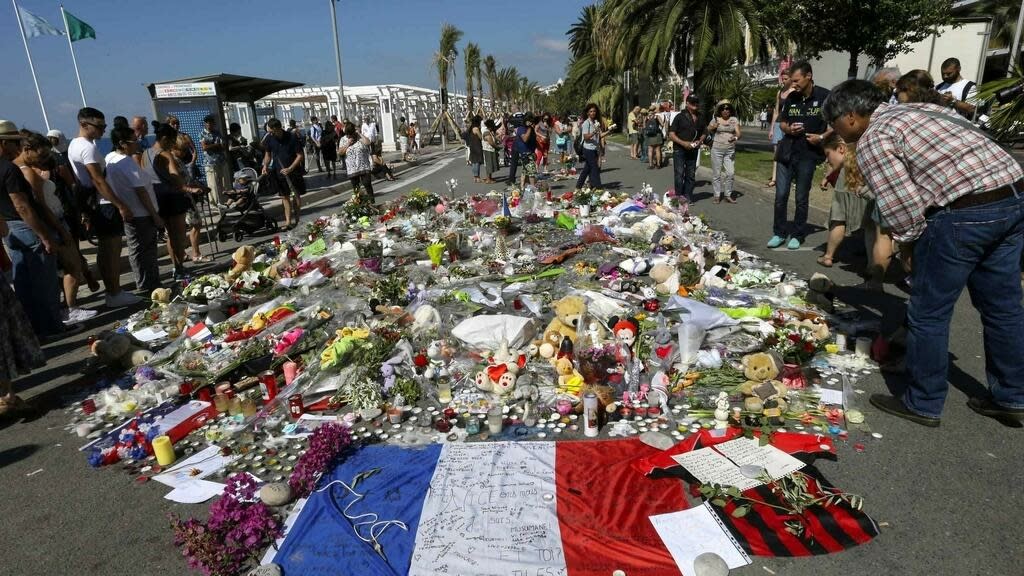 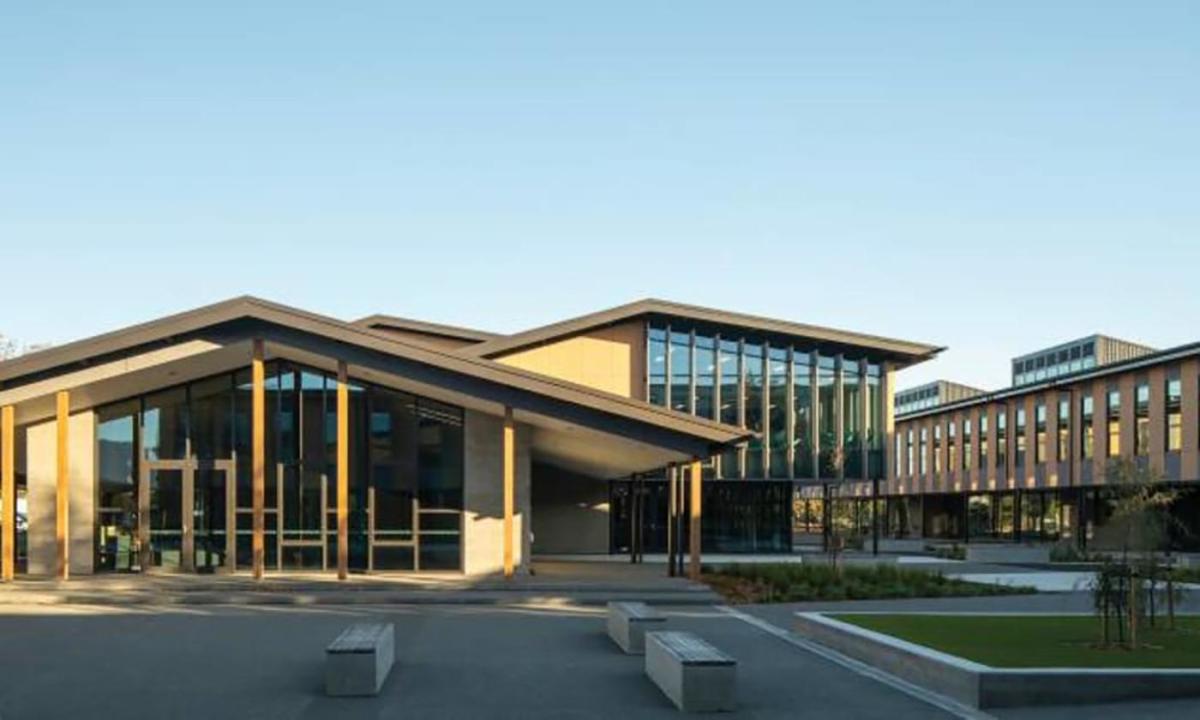