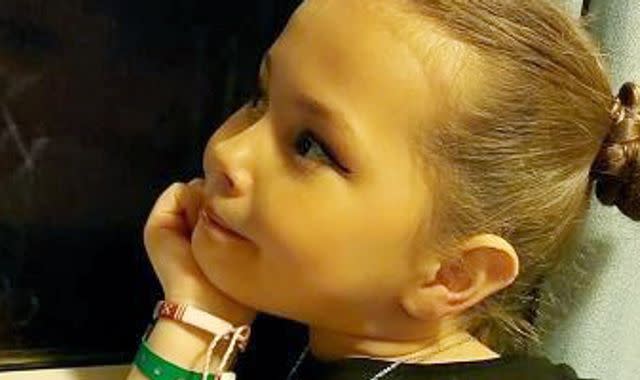 Police investigating the fatal shooting of a nine-year-old girl in Liverpool said “silence is not an option” and that “they need names” following the arrest of two men.

Merseyside police said they wanted to ensure that “there are no hiding places for anyone involved” in the killing of Olivia Pratt-Korbel.

A local councilor told Sky News that grief in the community turned into “anger” over Monday night’s shooting.

Armed officers arrested a 33-year-old man from the Dovecot area of ​​Liverpool on charges of murder and two counts of attempted murder on Friday afternoon.

On Thursday, a 36-year-old man from the Huyton area was arrested on the same charges.

Olivia was shot after a gunman pursued her intended target, who was named thief sentenced to 35 years Joseph Nee, in his family home in Dovecot. Her mother Cheryl, 46, was injured in the shooting.

On Saturday, police were seen carrying a door away from the crime scene.

Harry Doyle, assistant mayor of Liverpool, told Sky News: “The community is clearly going through the stages of grief. We feel it.

“Initially it was a shock, now it’s a lot of anger and you feel it.

“(There is) anger at many things, but ultimately we want to find the right (responsible) people.”

Councilor Doyle said he saw no reluctance from the community to provide information.

“I know the police were really impressed with the amount of people who came forward with information.”

In an appeal to the “criminal fraternity”, he added: “People who know who did this, we have to make sure they talk.”

Merseyside police released aerial footage of the 36-year-old being arrested Thursday on charges of murdering Olivia by armed agents.

In the clip, the agents can be seen taking the man away due to the heat signature technology.

Police also released an image of an Audi Q3 believed to have been used to take Nee, who was injured in the shooting, to the hospital.

The vehicle has been impounded and is being examined by forensic experts.

Saturday morning, Merseyside police tweeted: “A simple request: share it far and wide, with everyone you know, and ask them to share if still, so that there is no hiding place for anyone involved in the murder. of little Olivia. We need names. Silence is not an option. “

They added, “Although her life was short, her personality certainly wasn’t and she lived it to the fullest, and she would blow people away with her wit and kindness.”

The family urged people to “do the right thing” and said, “If anyone knows anything, now is the time to talk. It’s not about being a ‘peephole’ or a ‘weed’, it’s about finding out that took our baby away from us. “

Organizer Steven Mccracken wrote: “We are raising funds to help the family in this tragic loss.

“We can’t imagine the pain that everyone is going through and we want to help in any way we can. Let’s give this little angel the greeting he deserves.”

He added that he had been in contact with Olivia’s family and her mother Cheryl would “withdraw the funds directly”. 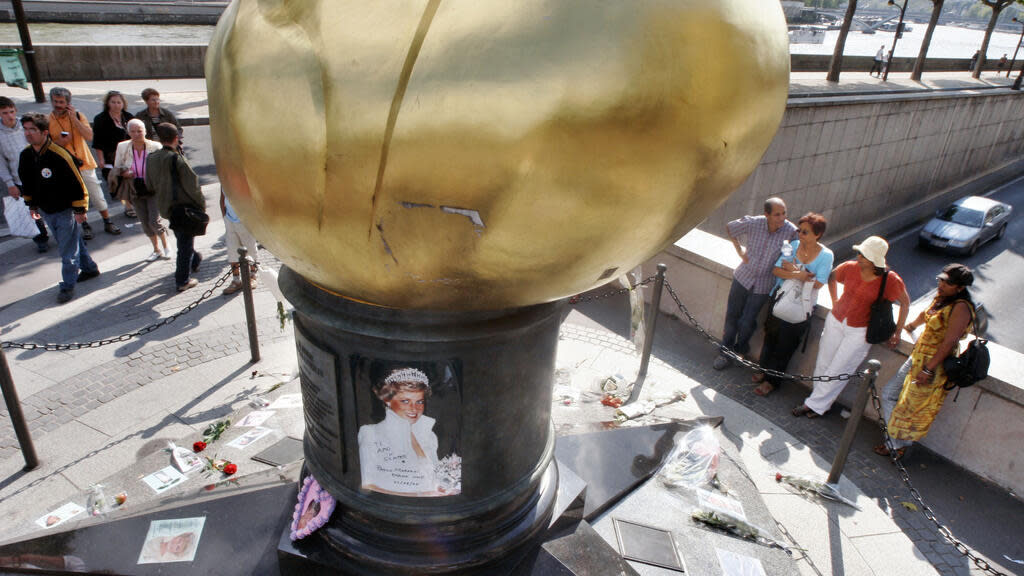 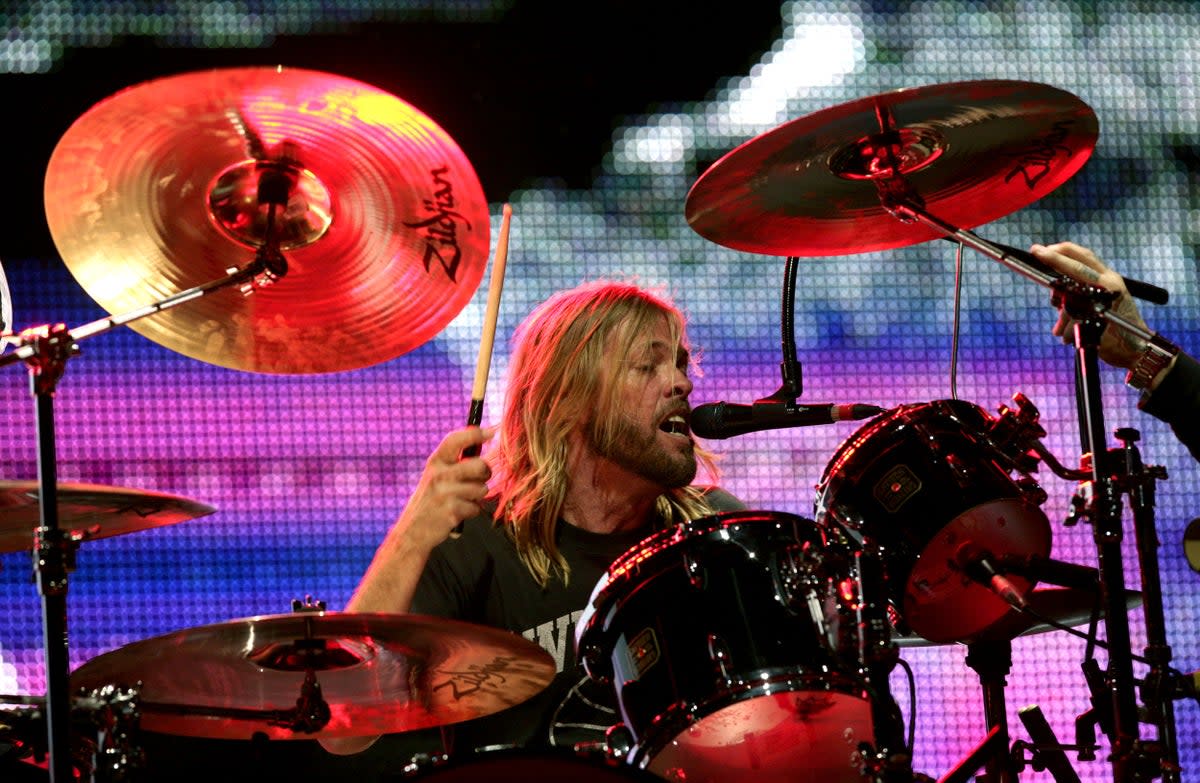 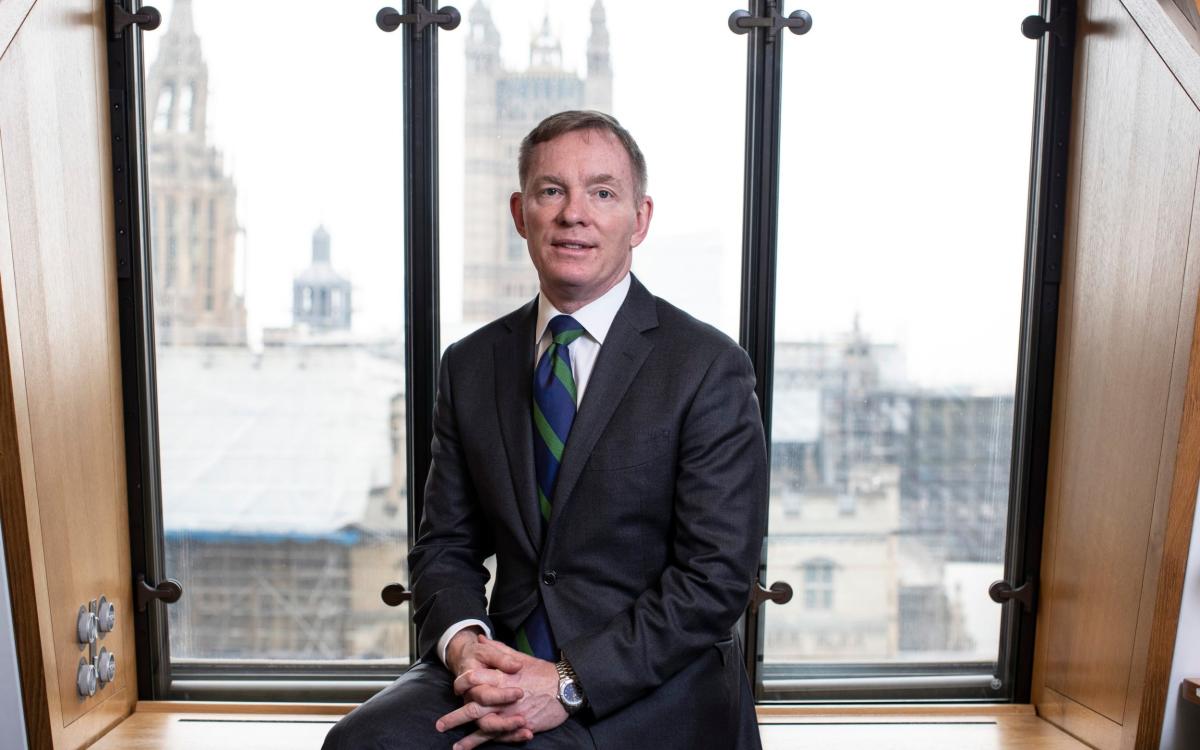