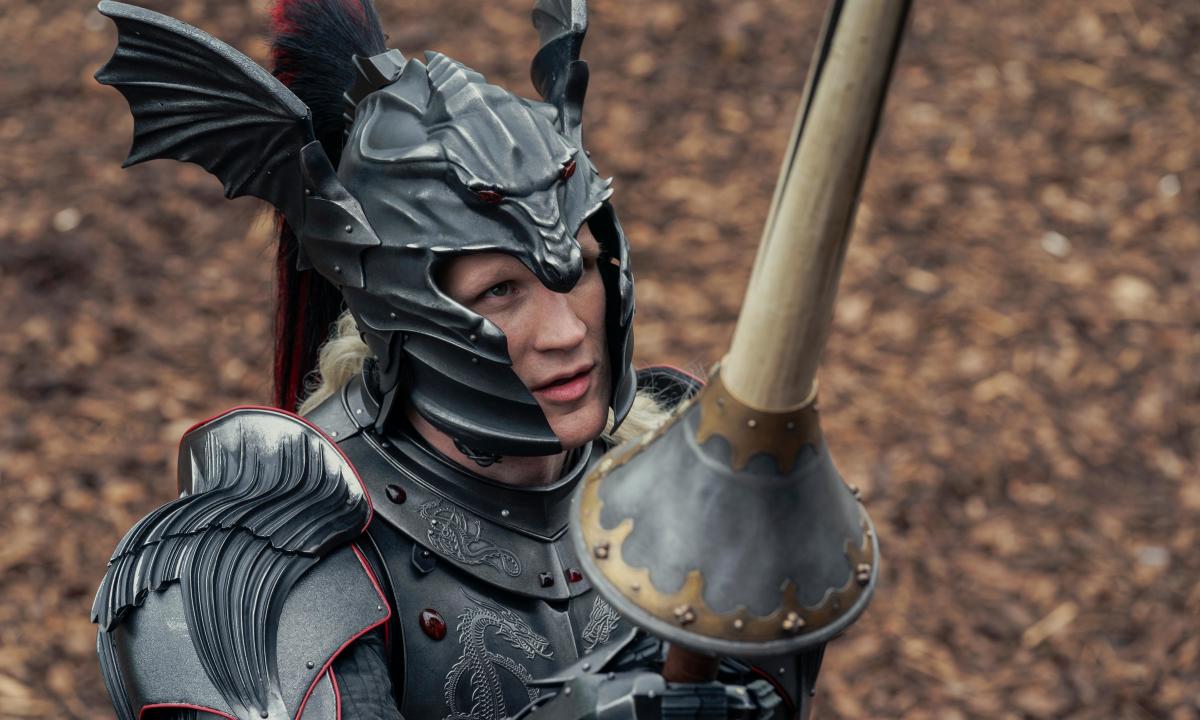 Well, here we are: the long-awaited prequel to the legendary game of Thronescosting squillions, with an opening seen by zillions … but is it damn good?

The exciting news is that House of the Dragon (Sky Atlantic) is much better than what game of Thrones they became. The bad news: if we set the bar that low we would be living underground, sucking dirt with moles. When HAD staggered to an ignoble end after eight series, it had deteriorated into a too blunt, almost medieval soap opera: the best that could be hoped for was the dragons incinerating the writers’ room.

House of the Dragonbased on parts of George RR Martin’s 2018 book Fire & Blood, focuses on the platinum-haired Targaryen dynasty and rides a dragon, a tantalizingly specific “172 years” before Daenerys was born (you have to worship it when the fantasy is verified). After the obligatory CGI dragon stuff (so boring), it went straight into red meat fiction. Ruler Viserys (Paddy Considine) hoped his pregnant wife would produce a son and heir, much to the frustration of his teenage daughter Rhaenyra (Milly Alcock) and his sneaky, fickle Iron Throne-hungry brother, Daemon, played by Matt Smith (excellent ).

The verdict: House of the Dragon is good: a full-blooded dynastic odyssey that makes its way through the mud and darkness of human nature. However, I found myself missing the old one game of Thrones malice (Tyrion); the bad sub Caligula (Ramsay, Cersei, Joffrey). It is one thing to be better than late HAD, but what about its heyday? Series one of game of Thrones culminating in a shocking game change (two words, my friends: “Ned” and “Stark”). House of the Dragon you will need it too.

Ten years have passed since the start of Operation Yewtree, the metropolitan police investigation into allegations of sexual abuse, primarily child abuse, against disgraced TV presenter Jimmy Savile. It was a time when show business characters were routinely arrested on historical charges. The Canale 4 documentary The accused: national treasures on trial investigated whether there were times when Operation Yewtree degenerated into a “paedo bingo” witch hunt.

In addition to police and reporters, the coup was interviews with three of the accused: Sir Cliff Richard and radio DJs Paul Gambaccini and Neil Fox, all still clearly furious. Richard was at his holiday home in the Algarve in 2014, watching as the BBC televised the raid on his home in Berkshire (former BBC home affairs correspondent admits it was “a big scoop. “). Gambaccini spoke about Savile on television at breakfast before being arrested himself. Fox was wondering who would be next when he was welcomed.

There is a movie of Gambaccini and Fox during their long bail term, who look shocked. Also of Gambaccini, enraged The Victoria Derbyshire show. Richard says to pray every night: “I know that it is not true. And God knows it’s not true. “

What a mess: accusations, devastated spouses, broken careers. Prosecutors in Fox’s trial said they believed his accusers, even though, as Fox firmly points out, he was acquitted. Richard and Gambaccini have never been charged. Both Operation Yewtree and the BBC’s wrongdoing loom in this story. Richard felt bad when he successfully sued the latter: “It’s like suing Britain.” Gambaccini, who has successfully campaigned to reduce the maximum bail time to 28 days, says: “The BBC couldn’t wait to drop me.” It’s a documentary that makes you wobble back and forth: a decent point is made about the beginning of the #MeToo era, but here, other concerns: media accountability; publicly disgraced persons before being formally accused: firmly reposition the focus on the accused.

Do Americans realize that every time they say “football”, a football fairy dies? Aside from that, Disney + Welcome to Wrexham football docuseries are a kind of “hot fuzzies” heartthrob.

Hollywood actors Ryan Reynolds and Rob McElhenney, both working-class, make a bizarre offer to buy Wrexham AFC Welsh football team: inhabitants of the world’s oldest international football stadium, battered by the pandemic, struggle to get out of the national team. fifth league level. After the offer is graciously accepted (their arms have been bitten off!), The unlikely Hollywood owners wisely take a back seat to the dark and witty people of Wrexham, who love their team almost as much as they love to take them. around: “He puts the shift, right?” Even the postmen. You wouldn’t play them on the wing. “

You can learn the fate of Wrexham FC in the 2020-21 season with a quick Google; here, it’s the journey that counts. McElhenney is said to have been inspired by Netflix’s awesome docuseries Sunderland ‘Til I Die. He and Reynolds seem sufficiently aware (“There’s a version of this story where we’re the bad guys”). While the culture clash between Hollywood, a small town, and Wales isn’t ignored (there are ironic translations on screen for American audiences), it’s not over the top. What emerges looks similar to real life (actually more fun) Ted Lassowith a muddy splash of Local hero thrown in.

I saw Pamela Gordon’s 90-minute BBC Two documentary Leo: The rise and fall of Marsh Pride through open fingers. This is an update on the powerful Kenyan pride of lions shot extensively over four decades, perhaps the most famous since BBC One Big cat diary. Their numbers are now severely exhausted, also due to illegal poisoning by the Masai tribes, who are anxious for their livestock, with a tragic ripple effect for other Kenyan wildlife.

With archival footage and new submissions from the likes of Simon King and Jonathan Scott, this is a grueling yet precious timepiece. Lions are one moment majestic, brutal, complex, always wary of danger (lionesses hiding their cubs among figs), the other ragged, panting, staggering or dead. This beautiful documentary reminds the viewer that nature is not a characteristic card and that conservation should be a watchword.

Star ratings (out of five)
House of the Dragon ★★★★
The accused: national treasures on trial ★★★
Welcome to Wrexham ★★★
Leo: The rise and fall of Marsh Pride ★★★★

What else am I looking at

Hjerson by Agatha Christie
Other 4
Here’s something a little off the beaten track: a Swedish drama series inspired by Agatha Christie. It features the fictional Finnish detective created by Hercule Poirot’s writer friend Ariadne Oliver, but updated to the present day.

Investigating Diana: Death in Paris
Channel 4
As the 25th anniversary of Princess of Wales Diana’s disappearance in 1997 approaches, this four-episode docuseries examines her untimely death in Paris and the ensuing tsunami of conspiracy theories.

Suburban Buddha
BBC Four
Wonderful. A repeat of the groundbreaking 1993 series, with Naveen Andrews as a mixed-race teenager grappling with his cultural and sexual identity. He is accompanied by a 2014 documentary about Hanif Kureishi, who wrote the novel he is based on and co-wrote the screenplay. 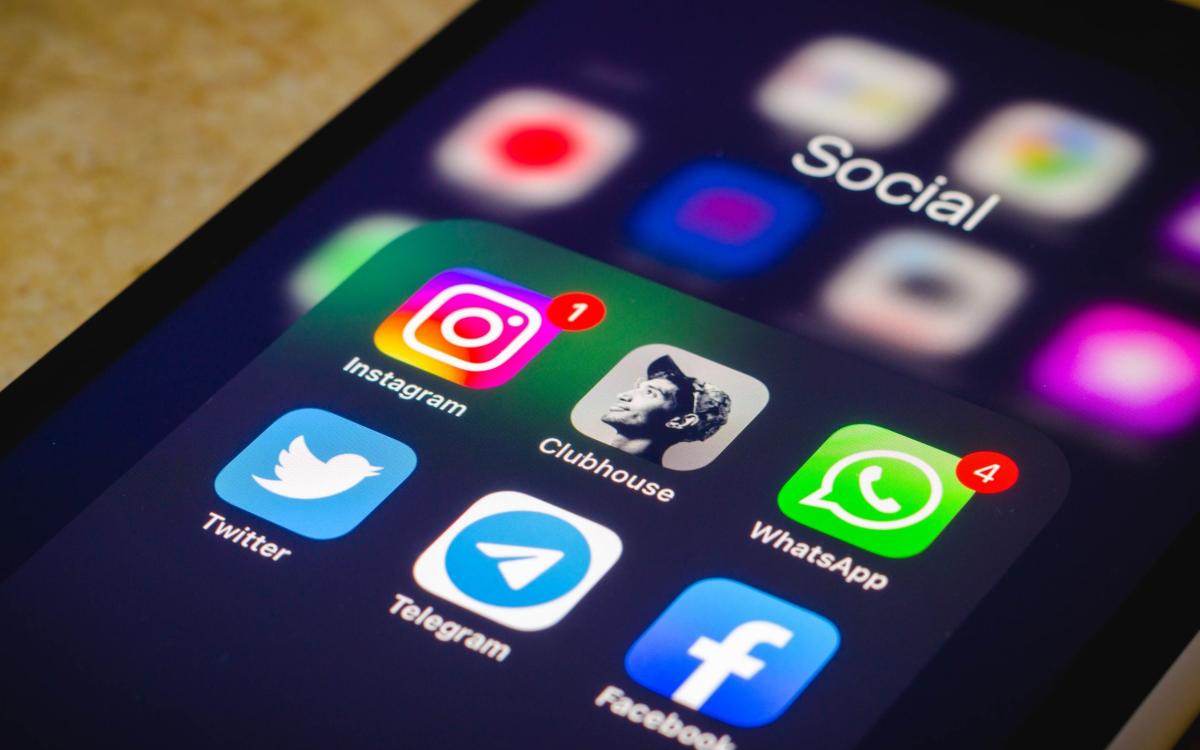 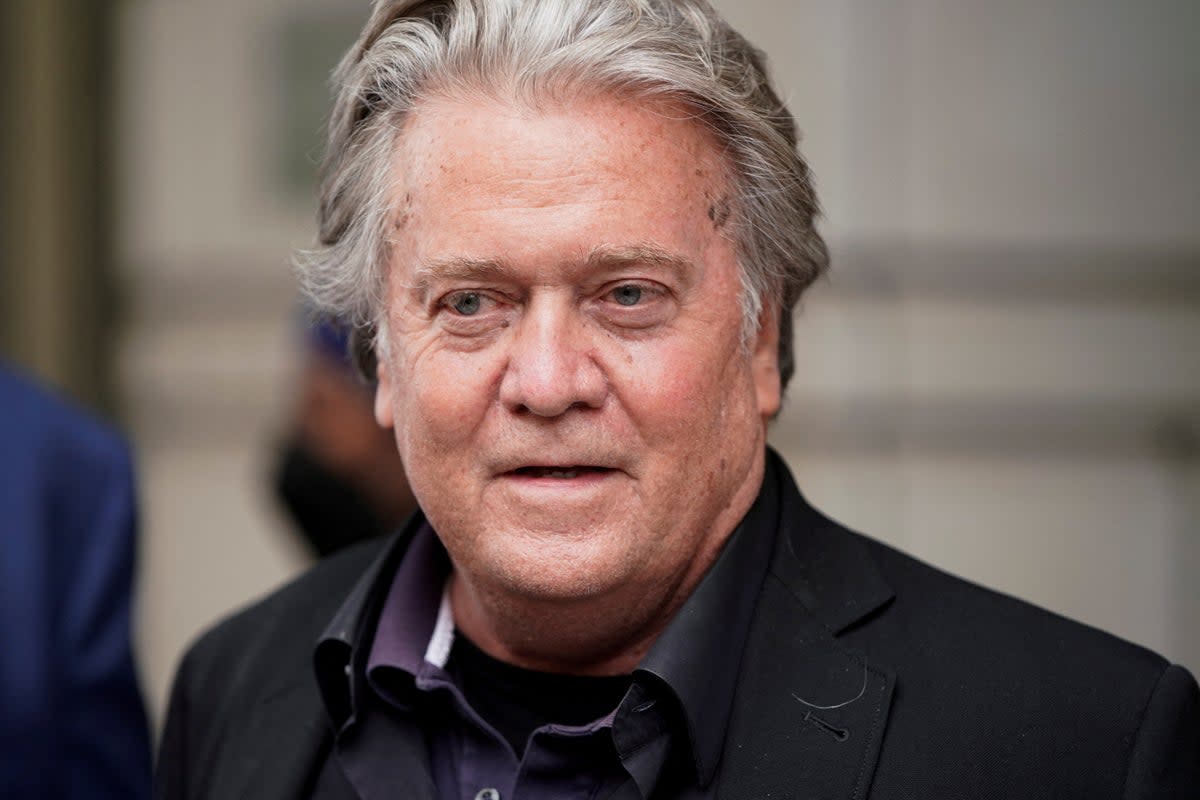 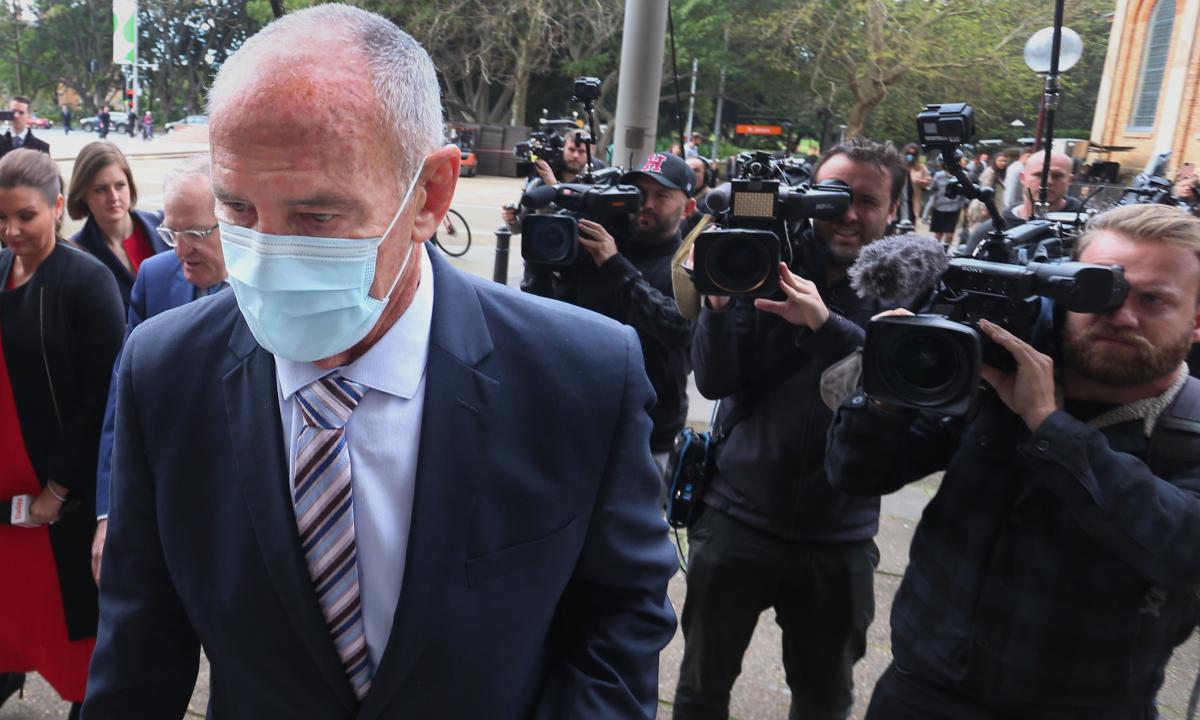