A hot planet larger than Jupiter and nearly 400 light-years from Earth became the first exoplanet to be photographed by NASA’s James Webb Space Telescope (JWST) in its latest breakthrough.

JWST is the world’s premier astronomical equipment and $ 10 billion observatory launched into space on Christmas Day 2021 after decades of development and years of delays.

Since becoming operational in early 2022, it has amazed astronomers and audiences alike with distant galaxies, spectacular imagery, and now, its first exoplanet, a planet outside the Solar System.

The world he imagines is a gas giant called HIP 65426 b, which is six to 12 times the mass of Jupiter and is just 15 million years old; and, being a celestial infant, it has more than 900 ° C on the surface.

Life might not survive on this world, but scientists hope to use Webb in the future to help unearth potential planets hosting life in the distant universe.

A year on the exoplanet takes 630 Earth years

Beth Biller, an astronomer at the University of Edinburgh who worked on JWST and studied the planet, told Quanta that this is “similar to the flame of a candle.”

The world was able to be seen by Webb because it is more than 100 times farther from its star than the Earth is from the Sun, allowing the telescope’s sensitive infrared sensors to block the star’s heat and collect more signature. weak of the planet.

Because it is so far from the star on which it orbits, a year on the vast world takes 630 Earth years.

“This is a time of transformation, not only for Webb but also for astronomy in general,” said Dr Sasha Hinkley, associate professor of physics and astronomy at the University of Exeter, who led these observations.

“Getting this image was like looking for space treasure,” said Dr. Aarynn Carter, team astronomer at the University of California, Santa Cruz, who analyzed the data.

“At first all I could see was the light from the star, but with careful image processing I was able to remove that light and discover the planet.”

The planet was first seen in 2017 by the SPHERE telescope in Chile, but Webb’s unique observation point and powerful tools have provided new data, which is now peer-reviewed, with preliminary indications published as pre-press. on arXiv.

Hubble has provided the world’s first photos of an exoplanet from space, but the increased resolution provided by Webb is another promising sign that the telescope will be a versatile instrument that will revolutionize what we know about space during its 20-year life and beyond.

“I think the most exciting thing is that we’re just getting started,” said Dr. Carter.

“There are many more images of exoplanets on the way that will shape our general understanding of their physics, chemistry and formation. We may also discover previously unknown planets ”. 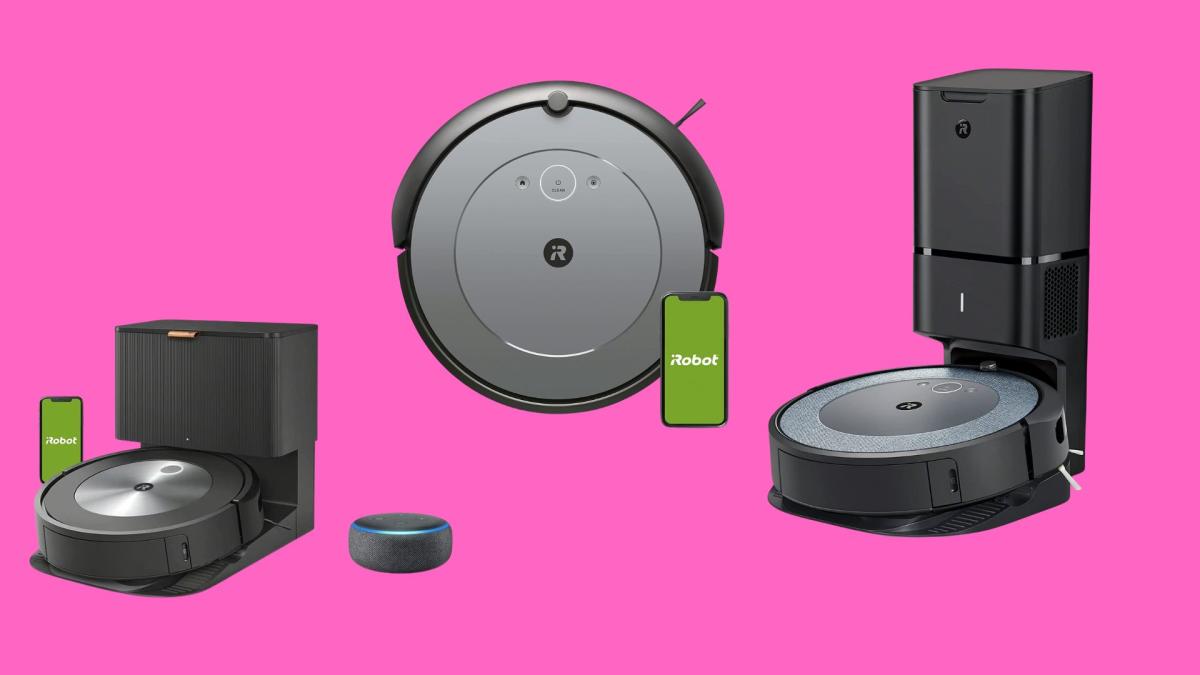 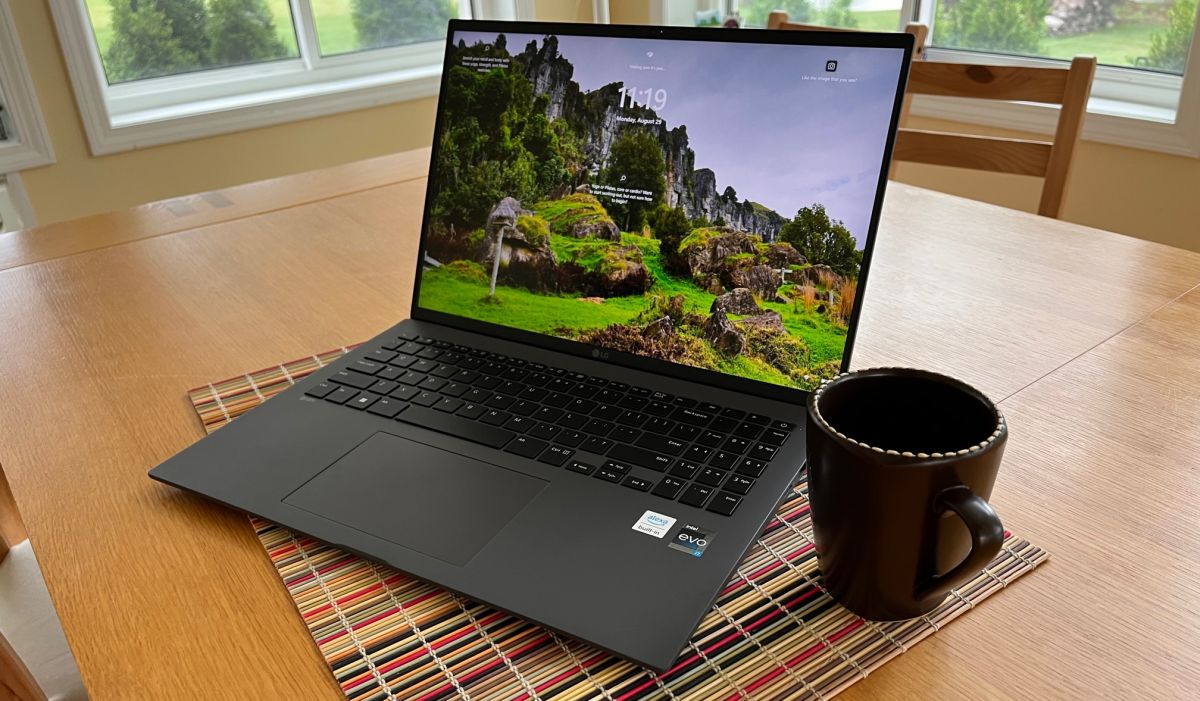 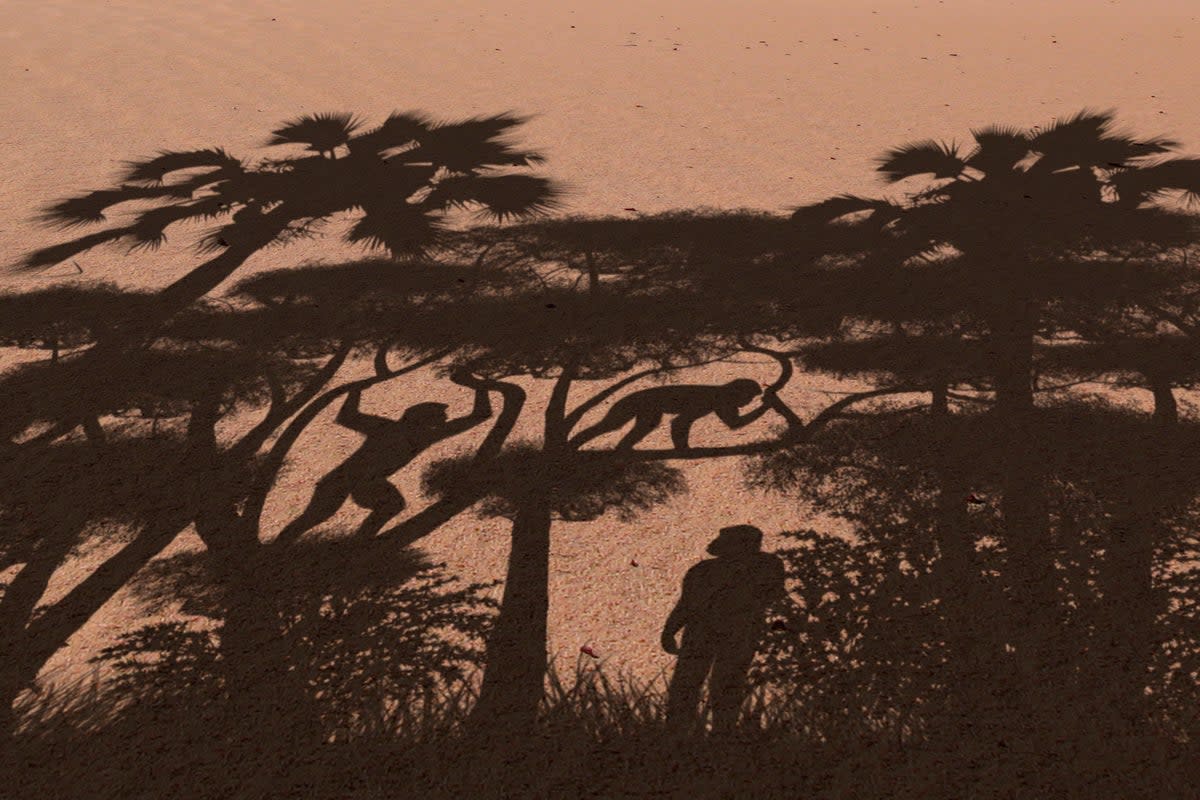