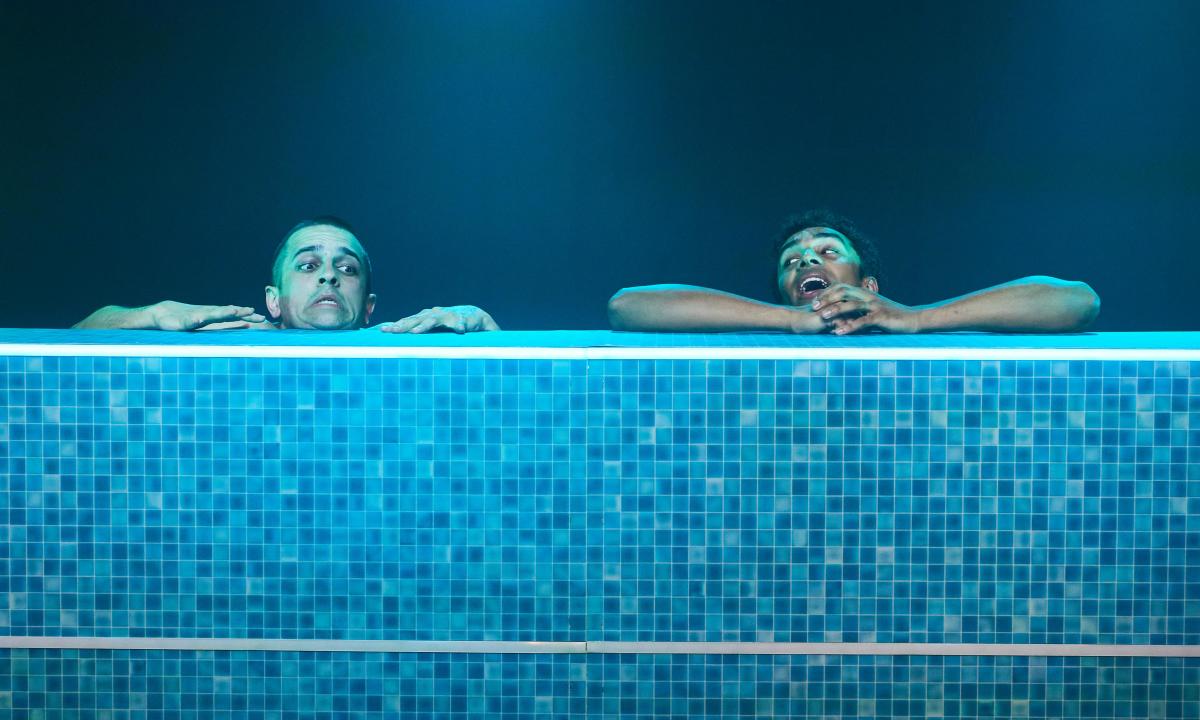 I am sitting in the audience of another fringe show in Edinburgh. The month is in full swing, and as a reviewer, I’ve fallen into the pattern of running across the city from place to place to find my next place. But as I sit here, I feel a growing sense of unease. Like the previous show, and the one before, I’m the only black person in the audience.

I fell in love with bangs on my first visit to the festival when I was 17. There is magic in the mass meeting of creativity in the Scottish capital. And, while the lack of diversity had always kept me from feeling completely comfortable in the city, I still managed to sing the praises of a place that defended new, exciting talent and celebrated the wonder of art. But this year, the screaming lack of representation seemed too great a barrier to negotiate.

We raise our eyes to our experience of never having flyers delivered, despite the desperate need for people to fill seats.

The Edinburgh audience, according to a recent article on the Stage, is 99% white. While it might be hard to expect the Scottish capital to match London’s diversity, with such a distinctly different face, you can’t help but feel isolated. The premises are small enough that you can take a look around and confirm, once again, that you are the only black or brown person present. You notice it in the silences that follow outdated terminology, or in the reportedly racist gags of the quickly deleted Jerry Sadowitz comic, said loosely on stage. The few jokes that are put there for people like us, in different languages, are barely met with a chuckle. On the fringes, theater and comedy don’t feel made for the enjoyment of people like me.

I’m not alone in my discomfort. Reflecting on being part of such an acute racial minority at the festival, Matthew Xia – the artistic director of Actors Touring Company and this year’s fringe hit Feeling Afraid As If Something Terrible is Going is Going to Happen – tweeted that this could be her latest fringe for a while. And if things continue in their current vein, I expect he won’t be the only one choosing to step back.

This year’s fringe had an accessibility problem as a backdrop that was bigger than ever. Even before the start, the sky-high accommodation costs prevented many from coming. Ticket prices for individual shows have soared since 2019, as we were forced to say goodbye to Half Price Hut, along with the EdFringe app. For many artists from lower or marginal backgrounds, going to Edinburgh was too great a financial risk. Many of these fans also found it too expensive.

And why take the blow if Edinburgh doesn’t welcome us anyway? With seemingly fewer shows than in pre-pandemic times made by artists from the global majority and not enough producers developing new talent, the fringe risks becoming a sickly pool of pre-existing names and privileges. Without the right audience, shows created by ethnic minorities that focus on our stories are too often overlooked or misunderstood. It’s hard to be something different, constantly on the edge.

However, I find solace in some of the conversations I have. I meet other black and brown creatives and members of the public in bars, takeaways and on street corners. Together, we raise our eyes to the stories of Black cast members who have been kicked out of clubs for seemingly too drunk, and compare similar experiences of thousands of people who have never received flyers desperate for seats. Our invisibility in this bustling city is a shared language we have been forced to understand.

This sense of community with other minorities brings some flashes of beauty, however limited. The moment I hear a warm laugh from other Brown audience members at Brown Boys Swim, Karim Khan’s Popcorn Award-winning play that actually contained a few lines in Urdu, my heart sings. Wacky Racists, Sophie Duker’s comedy event at The Flick with a lineup of black comedians only, is a space where we feel safe to let out our usually buried joy. But these are wonderful moments that pass too quickly.

So what can be done? It’s an undeniably systemic issue that goes far beyond the festival, but something needs to change. The fringe needs more schemes like The Pleasance’s Generate Fund, which donates £ 10,000 to support mostly black, Asian and global artists to get started. Venue programs must include greater diversity. Things need to become more accessible if you want to embrace a different audience.

In the unregulated marginal system, we all have a collective responsibility to campaign for change. Inconvenient conversations should be the order of the day. More needs to be done by everyone to stop our continuing experiences of exclusion, loneliness and harm. At its best, Edinburgh is a marvel. But Our the bangs must also be the one that counts equally. 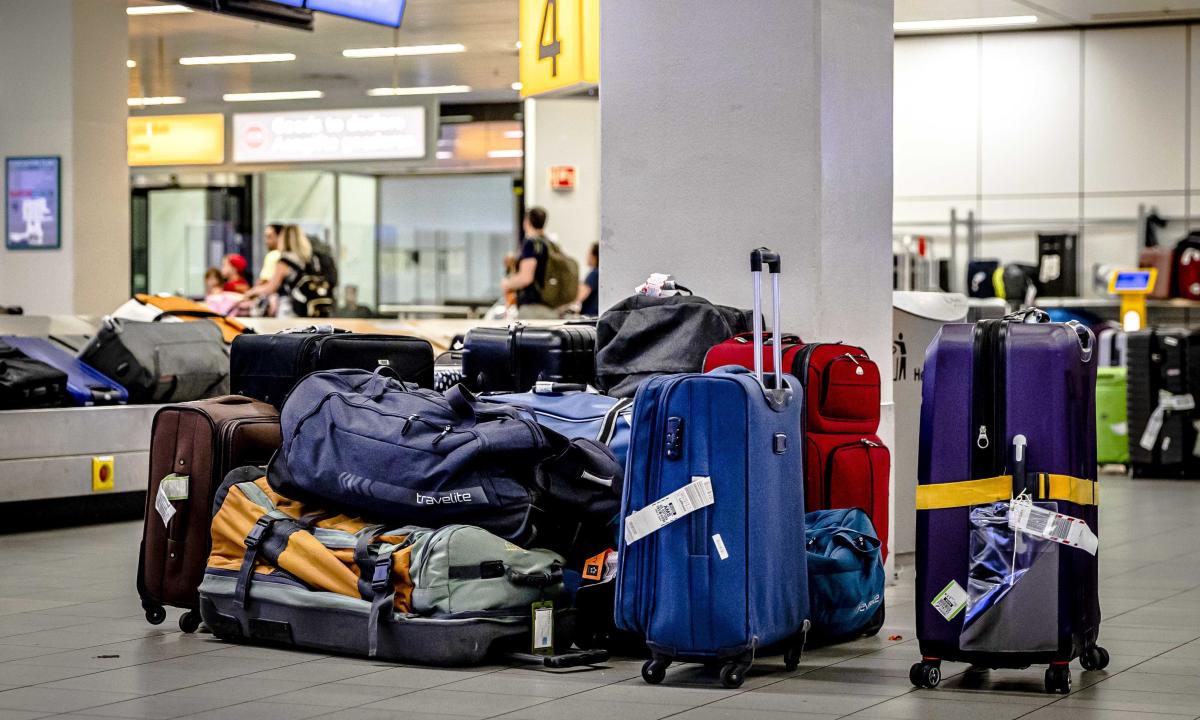 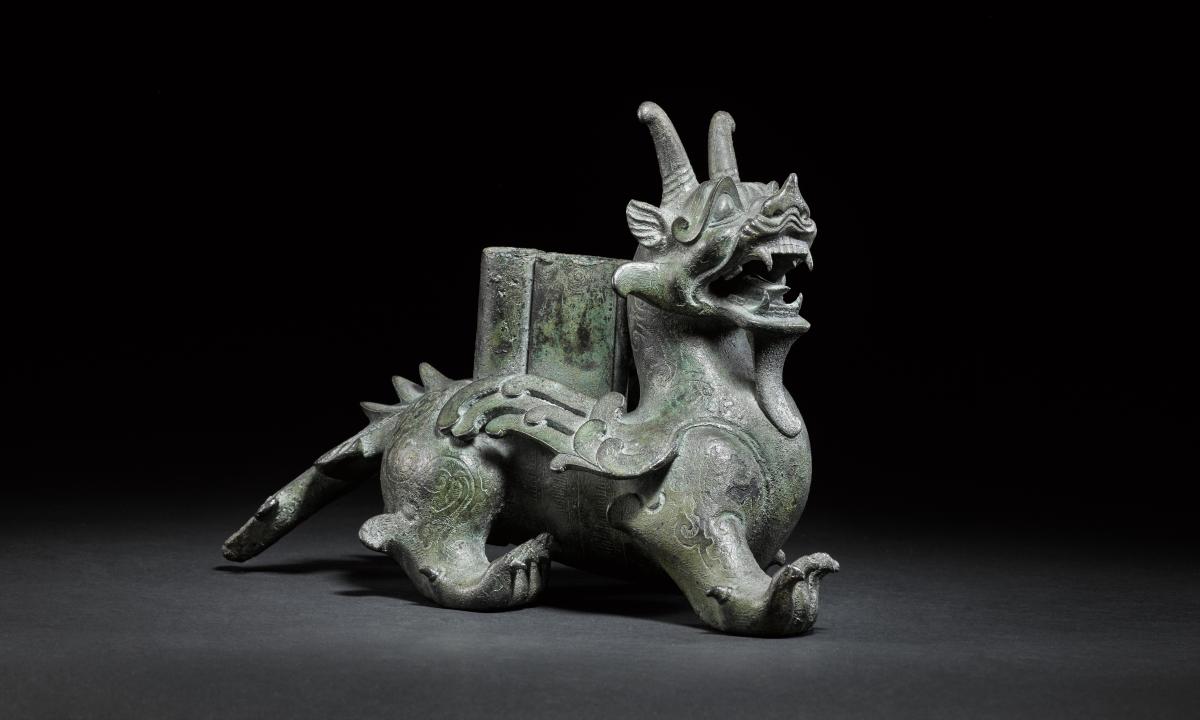 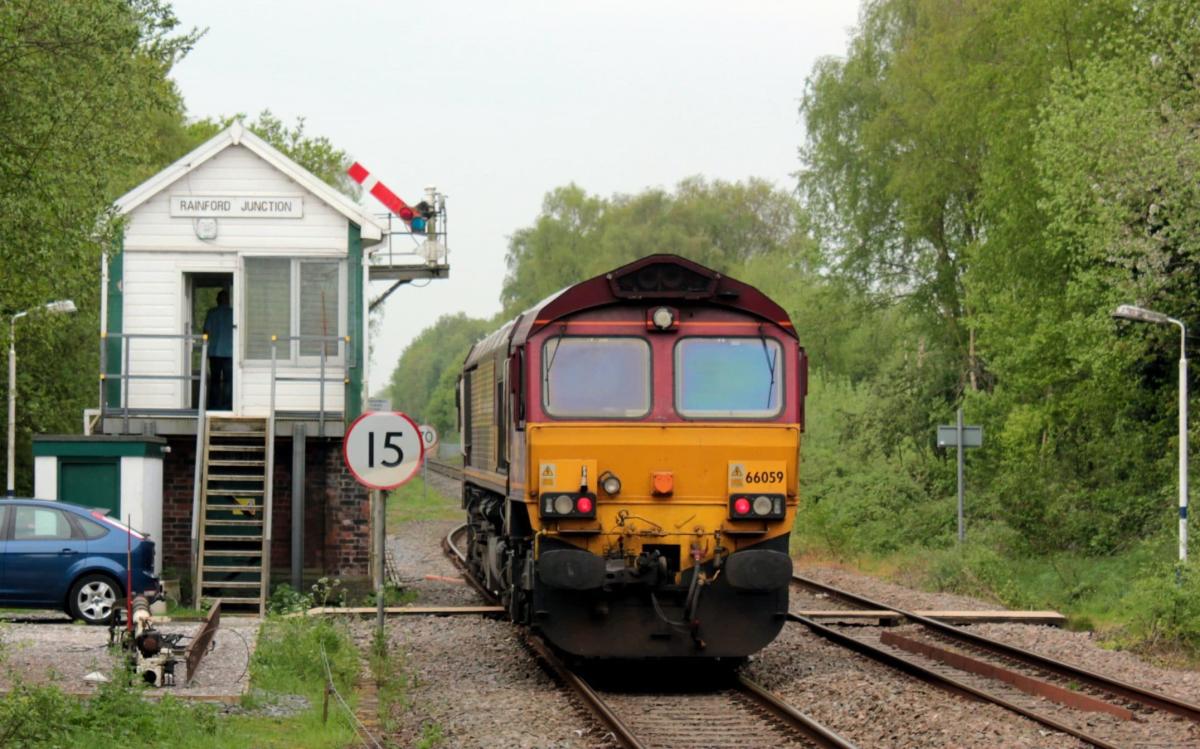