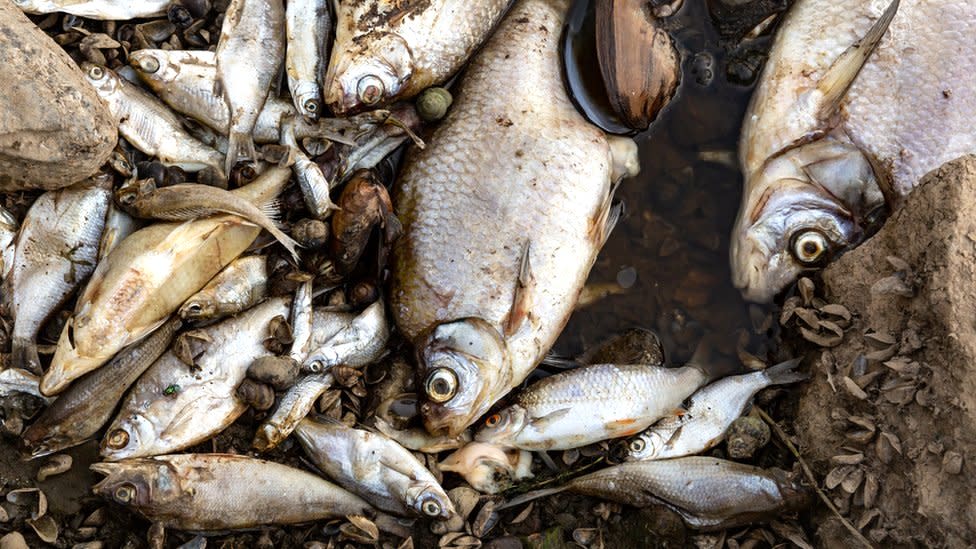 The men with the waders looked solemn as they lifted buckets of dead fish from a boat and laid the corpses on a tarp spread on the river bank.

They had been doing this for eight days near the town of Szczecin, their faces masked by the sickening stench. “I’m just feeling numb now,” sadly said one worker.

Something is killing the fish – by the thousands – on the Oder River.

The river forms a border between Poland and Germany. Despite weeks of investigation, experts from both countries have been unable to pinpoint exactly what the fault is. Hundreds of tons of dead fish have already been removed.

Scientists suspect that someone has polluted the water with a substance that appears to have caused high levels of salt. This encouraged the golden algae to thrive. The toxins it emitted killed the fish. The decaying corpses then further reduced the water quality.

A deadly chemical chain reaction that, they say, may have been exacerbated by a hot summer and low-level rivers. But they still have to identify the original pollutant.

“It will be difficult to get a clear answer to what caused it,” says Andrzej Kapusta, of the Inland Fisheries Institute. We joined him and his team aboard a small boat as they tested the water in the Oder.

“The scale of this ecological disaster is unprecedented in Poland. It is a catastrophe. We have never found so many dead creatures, so many dead fish, clams or snails. This is the first time it has happened and it is a serious warning.”

Hundreds of miles upstream, near the town of Gliwice, Ewa Sternal watches the boats floating in a small marina and says she saw it coming.

Ewa operates the marina, which is located within a functioning harbor. The cranes move large metal containers near piles of coal on the opposite bank as he explains that the water here flows, through the Gliwice Canal, into the Oder.

Ewa describes how the fish seemed to be trying to get out of the harbor, gathering near its entrance, “to gasp for air, for oxygen”. When it happened again in June, she started investigating on her own.

“All the signs and traces I have followed have led me to conclude that the pollution ended up in the water directly here. I have spoken to many people, I have conducted interviews. My conclusion is that someone has dumped chemicals in the port.” .

Who? Suspicion has fallen, without proof yet, on Polish industry and Polish mines.

Police questioned more than 200 witnesses and investigated 12 sites. A reward of over € 200,000 (£ 170,000) for information leading to the arrest of a perpetrator remains unclaimed.

Fishermen we spoke to near Gliwice, who told us they also saw fish die in March, expressed skepticism that anyone would be caught. “Someone is responsible, someone is to blame, but we will probably never find out who,” said one.

Investigators have, however, discovered nearly 300 unregistered drain pipes and are investigating nearly 60 of them in connection with the death of the fish.

The authorities of both sides of the Oder recognized errors in handling the case. It is generally recognized that they were too slow to react to signals that something was wrong. And an undignified bickering between the Polish and German authorities over their respective approaches did not help.

Experts, such as Andrzej Kapusta, say it is important to review the way the river is used. Worryingly, they warn that it could happen again, particularly as the original source of pollution is not identified.

“We need a precise monitoring system, online monitoring that informs the competent authorities much more quickly,” he says. “A quicker response is certainly needed to prevent such disasters.”

Meanwhile, the fish continue to die. Their corpses were collected and sent for incineration.

As workers near Szczecin haul large dead carp and catfish from the river, a pump drives off in a desperate attempt to get oxygen into the water. From here the river flows into a lagoon and then into the Baltic Sea.

It is hoped that the amount of water alone means that the toxins will be diluted, but it is feared that what some here describe as a “poison surge” will continue its deadly course downstream.

“Right now we have to wait for the worst to end,” says Lukas Potkanski of the Polish Fishermen’s Association. “The most poisonous water must flow down and mix with the healthy water.”

Lukas pointed to the corpses of carp and catfish and told us that the fish recovered here were sometimes 20 or 30 years old.

Life, he believes, will return to the Oder. But it will take years, perhaps decades, before the river’s health is fully restored. 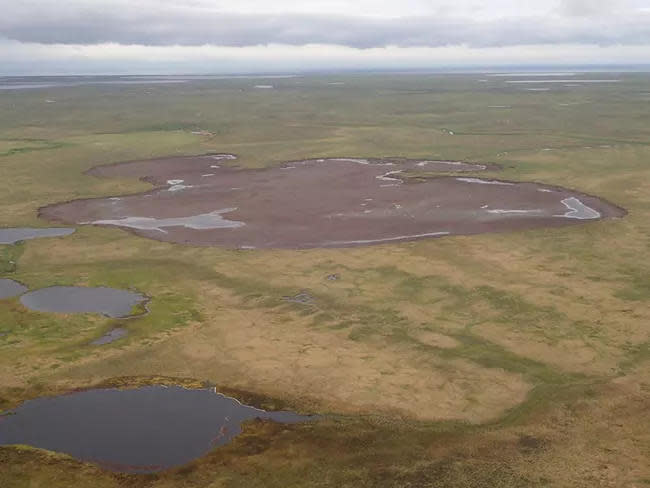 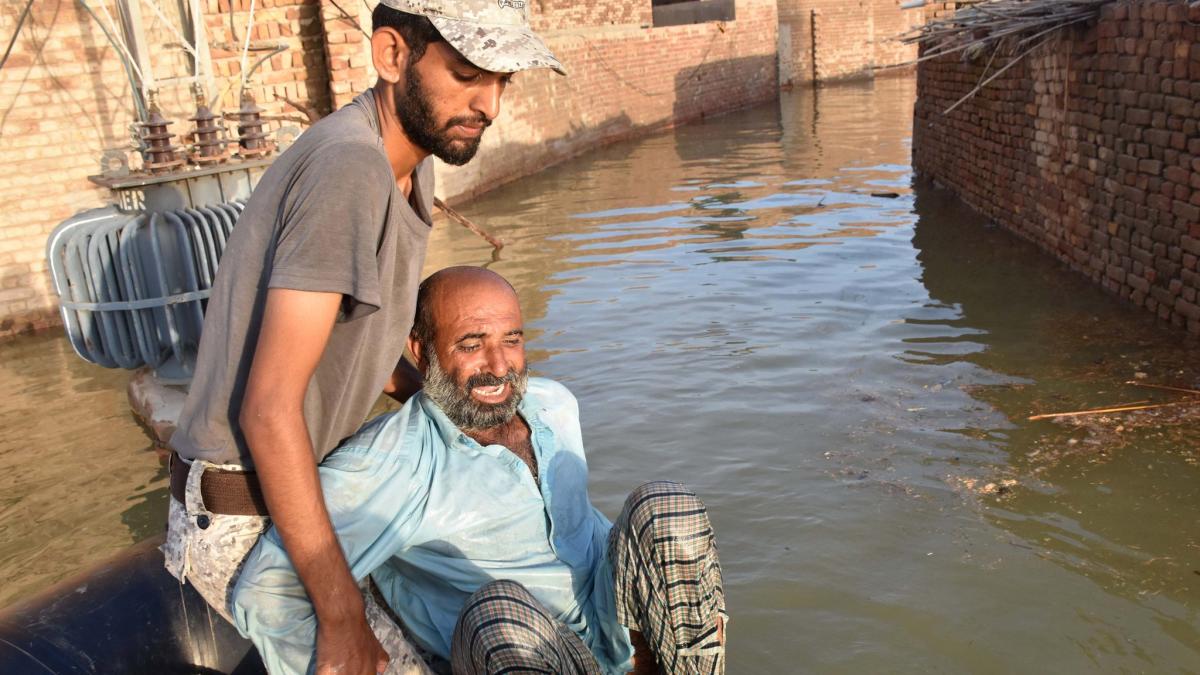 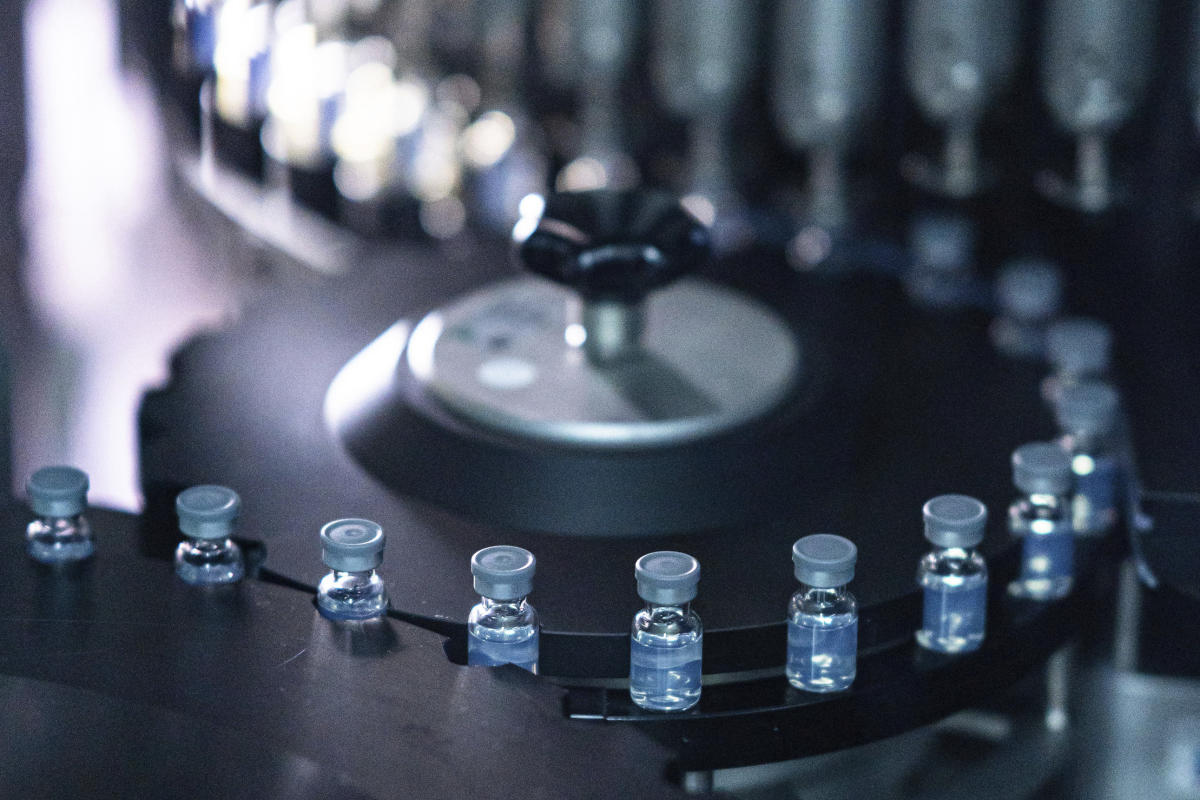