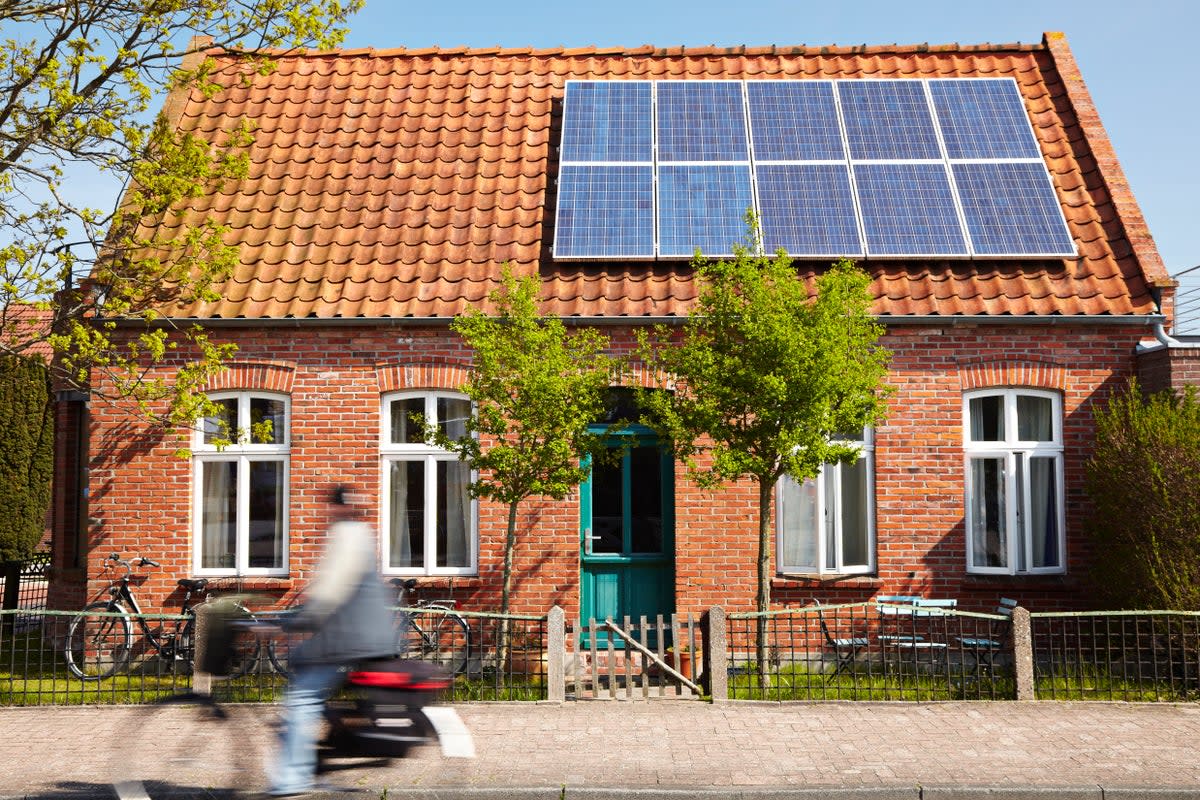 Solar energy has become a hot ticket. Grab the roof panels and the energy crisis goes from major surgery to painful procedure. You get panels on many rooftops and it has the potential to reduce the nation’s emissions and its reliance on wholesale gas markets, which go into overdrive when powerful psychopaths decide to start killing people in neighboring countries.

There’s a reason Tory backbencher Andrew Mitchell writes The Guardianhe said of solar (and wind power too): “We should have no doubts about where our price and security of supply interests are now.”

So, my wife and I thought, we saved some money. We are green minded. One of us has been writing columns for years in which he urges action on the climate crisis and would not want to be seen as a fool or a hypocrite (okay, you can be the judge of the former). Let’s do it.

We duly signed up for London Mayor Sadiq Khan’s super duper solar program. I’m sarcastic there, but you’ll see why in a moment. The mayor’s plan is actually a good idea. The problem with a solar system is that it can be terribly expensive upfront. Yes, it will pay for itself eventually, but it takes a long time, even if it’s gone down for obvious reasons.

Solar Together addresses the cost problem in an orderly fashion by bringing people together and convincing the companies installing the panels to bid on large and wholesale orders, in a reverse auction (cheaper winnings) that reduces the unit price to the individual . Think of it as a green Groupon. It involves a number of local councils, not just London. Entries are currently open for Hampshire, Hertfordshire, Liverpool, Norfolk and Suffolk.

By making it cheaper, you obviously make solar more accessible to more people. In the absence of a more strategic minded government taking action to increase adoption through, for example, tax breaks or grants, it’s a win-win. Well, it should be.

Problems arise if the company that wins the tender is not up to par. This was our experience with an operation called Green Energy Together, which turned our green energy dreams into a nightmare of cancellations, hours spent on the phone, and customer service ranging from arrogant to nonexistent.

This earns you a TrustPilot rating of “poor” (1.8 stars in this case). About 61 percent of reviews are simply “bad” (one star).

Here’s a lesson from a head teacher who has been involved in some procurement decisions: The cheapest isn’t always the best. He can leave you with a lot of expensive problems. It can damage the reputation of a scheme or an industry.

Needless to say, this proved to be particularly difficult for us, because one of us (me) has a disability, which means I can’t help with things in the house that need to be moved if the installers ever show up – now very dubious. So we have to bypass my partner’s schedule.

This is certainly not a unique problem, or just related to disability. People have jobs, children, etc. Their carefully crafted plans to be home for the installation team’s arrival can be thrown into turmoil if they don’t show up and the promised work falls away.

I can see a possible explanation for what happened here – I contacted the company but got no response – is that they simply can’t cope with the question. If so, where is the mayor’s oversight? This is greater than the simple pain endured by us and an unfortunate selection of TrustPilot reviewers.

I fear that unpleasant experiences like ours will inevitably become more common. Companies that find themselves in a booming – and poorly regulated – market with many eager customers often behave with recklessness, if not contempt, for those customers. The reputation of the industry is being damaged and, by extension, a means of improving Britain’s energy independence and emissions record, as Andrew Mitchell has rightly acknowledged.

To keep up to date with all the latest opinions and comments, sign up for our free weekly Voices Dispatches newsletter clicking here

Public sector entities such as the mayor’s office (a spokesperson said fighting climate change is “a top priority”) should look carefully at the companies they are dealing with.

For the record, a spokesman for the mayor told me that there are “currently some delays in solar PV plants due to supply chain problems” and that “any non-delivery is unacceptable, which is why the environment and energy team of the mayor will follow up on this issue immediately ”.

I hope this is the case. They said over 2,300 London residents have had panels installed through the Solar Together scheme so far, with hundreds of others booked.

Those people deserve a better experience than ours. This is too important for unsuitable operators to be unleashed on an unwitting audience. It would be a real shame if a good idea and a good product were ruined by the poor execution that myself and a few other Londoners have experienced. 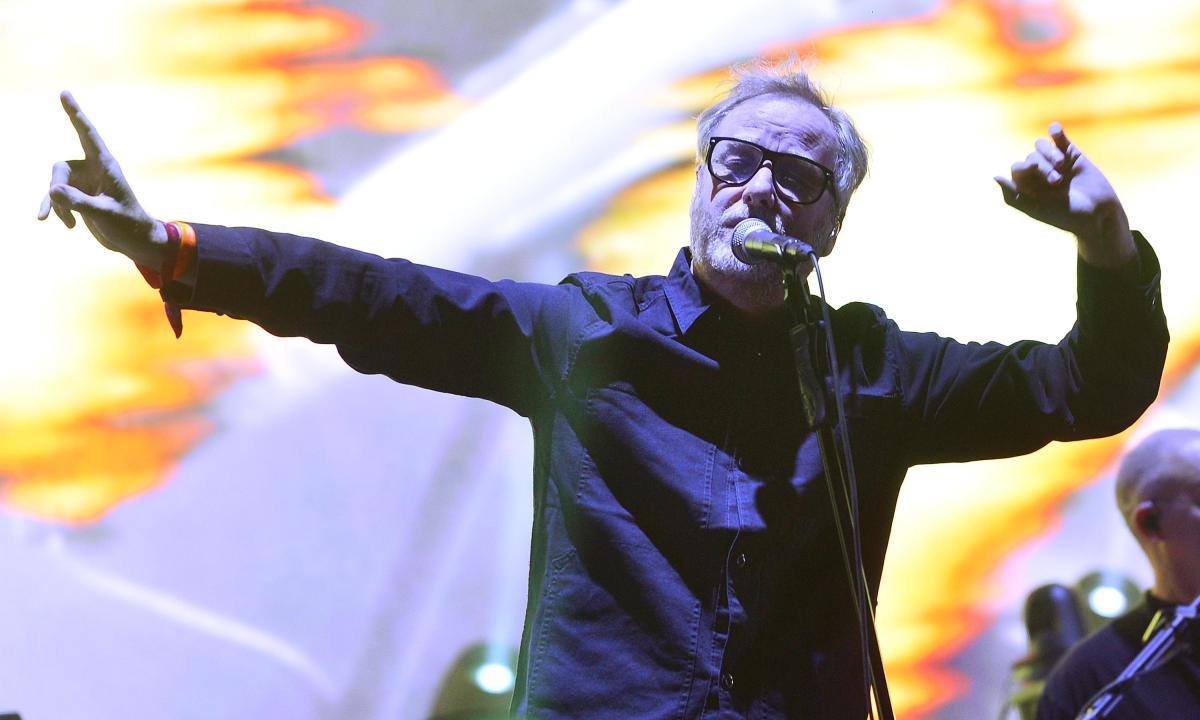 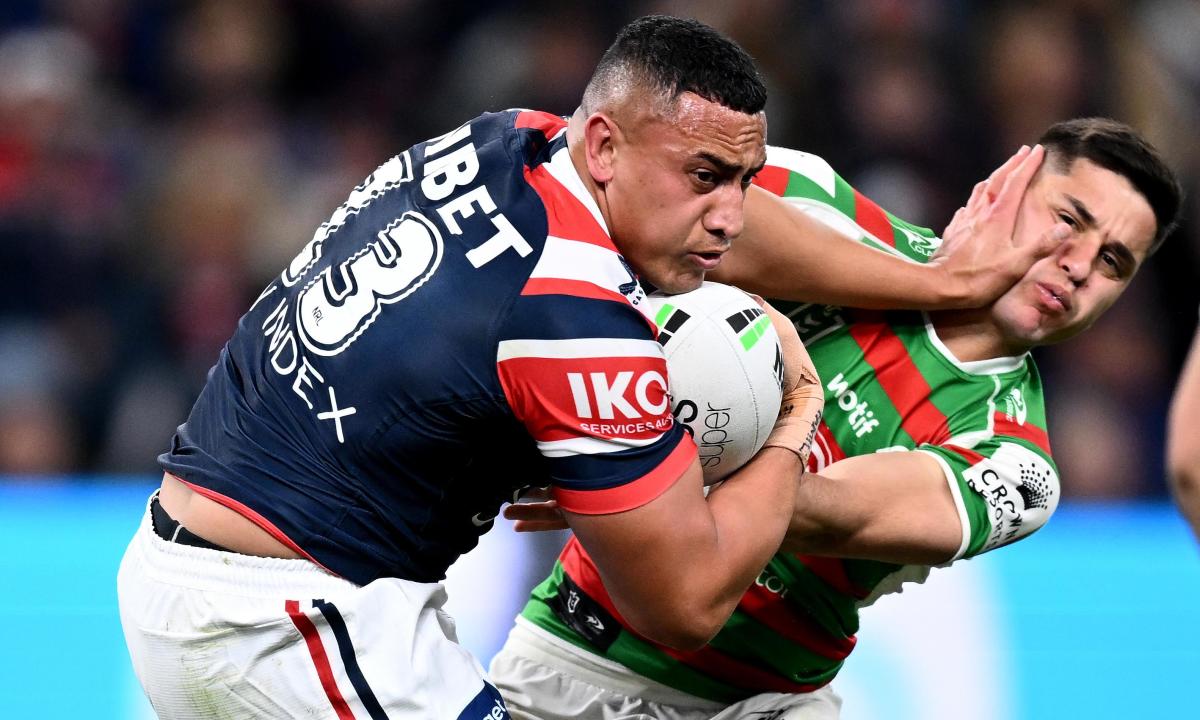 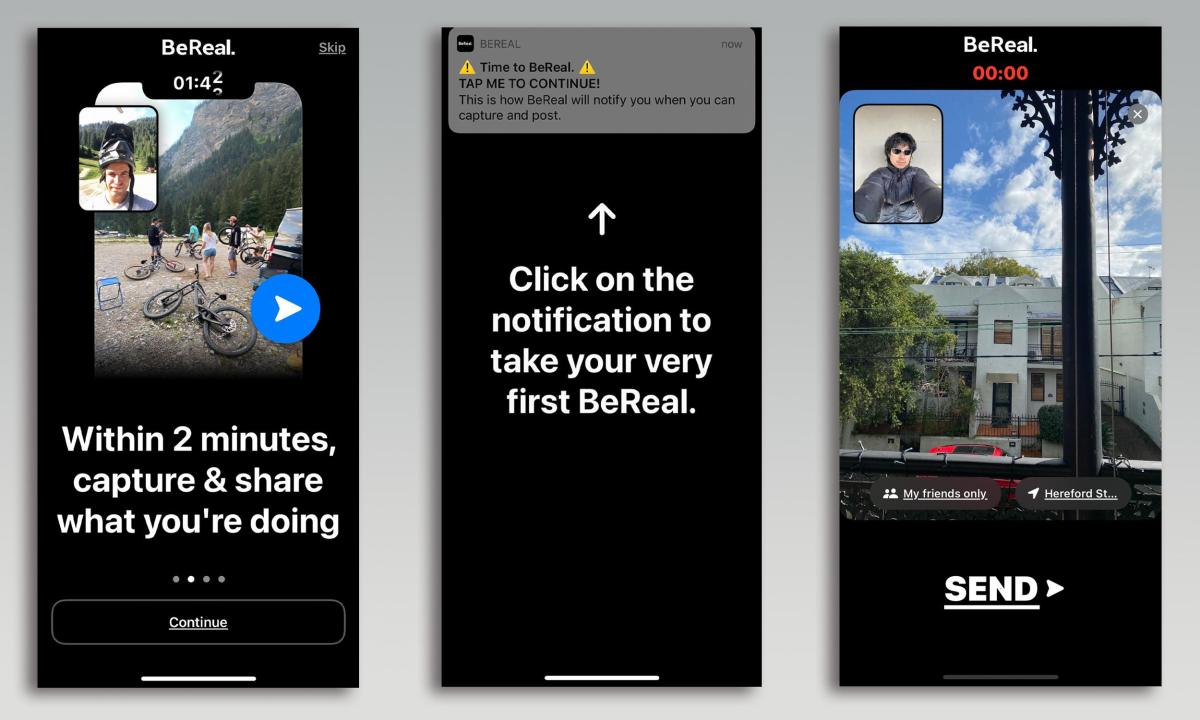