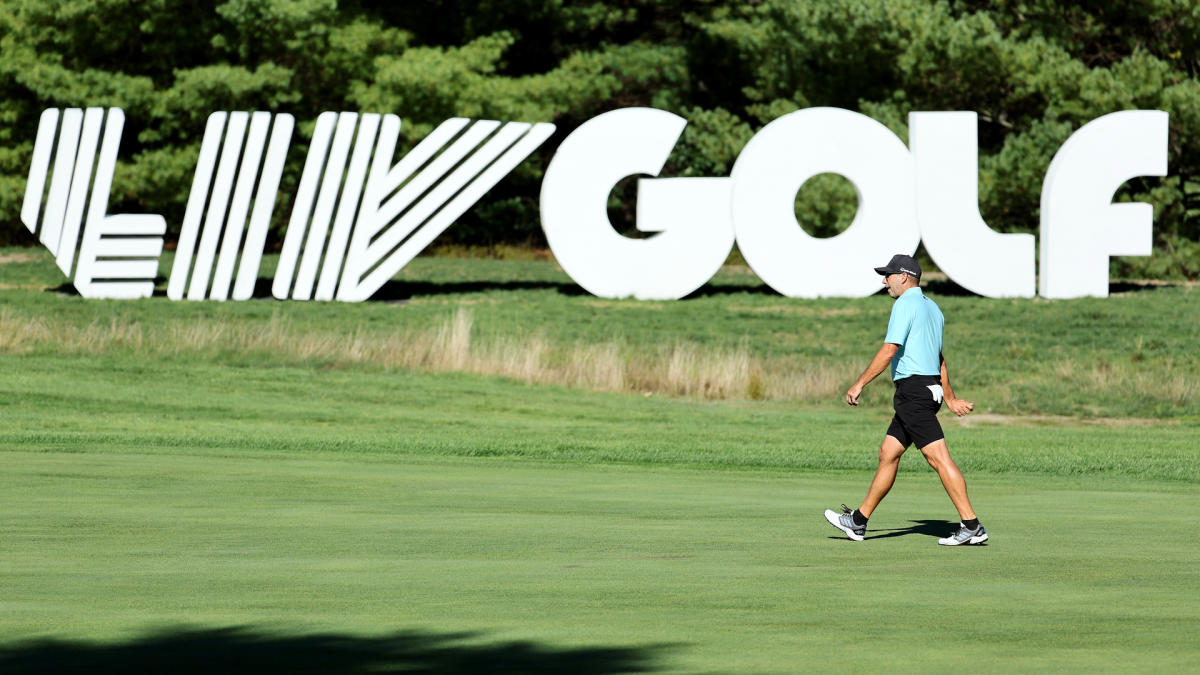 Sergio Garcia is adamant LIV Golf “is the future” for the sport as the PGA Tour struggles to keep its stars out of the clutches of the lucrative Saudi-backed circuit.

It remains to be seen whether players enrolled in the new series are kissing goodbye to the majors, which would be dwarfed by the absence of stars like Garcia, Bryson DeChambeau, Dustin Johnson, Brooks Koepka and new defector Cameron Smith.

The PGA Tour has banned those players from its events for now, although they are still allowed to participate in the DP World Tour – formerly known as the European Tour – whose penalties have been suspended until hearing early next year.

Ahead of this weekend’s Boston leg of LIV Golf, Garcia told Stats Perform he has no regrets for engaging in the controversial series, with the 42-year-old being one of the first to sign up.

“I think everyone is really enjoying the format and the way we play. We all believe it’s the future of golf, keeping it cooler, even faster and all the things people ask for. We are very excited about it.”

There is a team element at stake as well as individual honors, while each event has so far been played on 54 holes, rather than 72 as has long been customary in the men’s game. Players are joining in with huge sign-up fees, while the tournament prize pool level is proving tantalizing as well.

Saudi Arabia’s often-criticized human rights record has led to allegations that LIV Golf is an attempt at “sportswashing,” seeking to improve a country’s reputation by investing heavily in a glitzy event with widely admired international stars.

Garcia, the 2017 Masters champion, insists he has no problem with the origin of the money behind the series.

“I think a lot of people are doing business with Saudi Arabia and the government is fine. So there’s nothing to be done there,” Garcia said.

“LIV Golf is International Again this year, with only eight tournaments, we will be playing a few overseas. Next year, there will be many more tournaments around the world. So it’s definitely [international]. “

Paul Casey, an Englishman who has won three PGA Tour titles and added 15 tournament wins on the European Tour, is another who has accepted a large check to join LIV Golf.

“I saw the first two events before my first event in Bedminster,” said Casey.

He told Stats Perform that he was struck by the “energy”, “the youth of the crowd” and the “passion and excitement for everyone involved”.

“This is like a start-up. This is something different,” Casey said.

The likes of Rory McIlroy and Tiger Woods have insisted that they will not be swayed by the huge sums offered by LIV Golf, standing firmly in favor of the PGA Tour and insisting that it is that established circuit that is committed to the best interests of the golf.

McIlroy, who played on Ryder Cup teams with Garcia and Casey, recently spoke of his opposition to LIV Golf, saying, “I hate what he’s doing to the game of golf.”

LIV is pumping huge funds into the Asian Tour as well, with a number of LIV Golf players taking part in that circuit’s International Series.

Casey said: “There is always a lot of talk about the growth of the game and that, and this is still an area where there is huge potential. There has been a great growth in the game all over the place, but there is a huge potential on the international front and I think the guys who are out here understand that and are embracing it, and we’ll see.

“There are rumors that maybe Australia or something will come back for us. So it’s going to be pretty cool.” 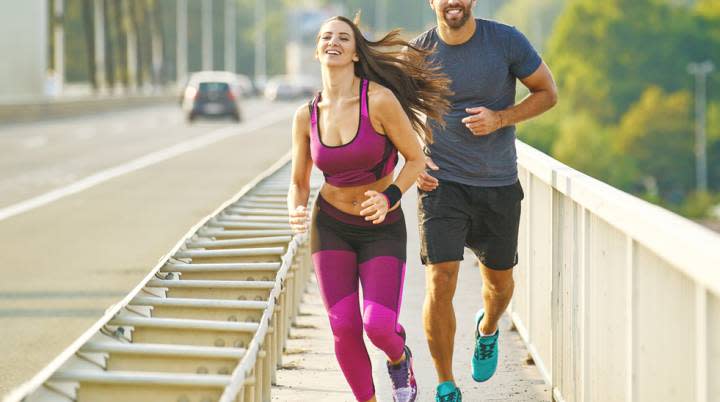 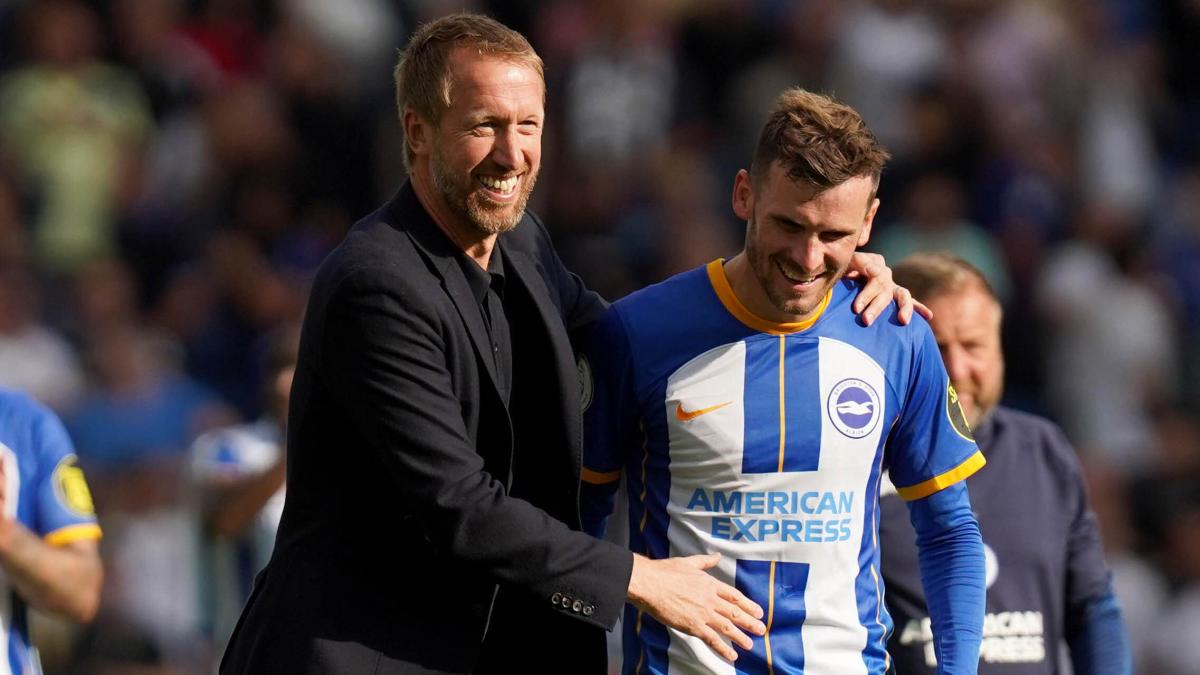 Pascal Gross in the best shape of his career: Brighton boss Graham Potter 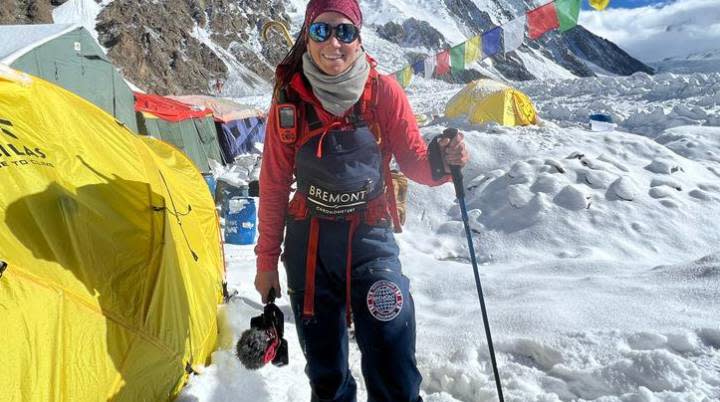