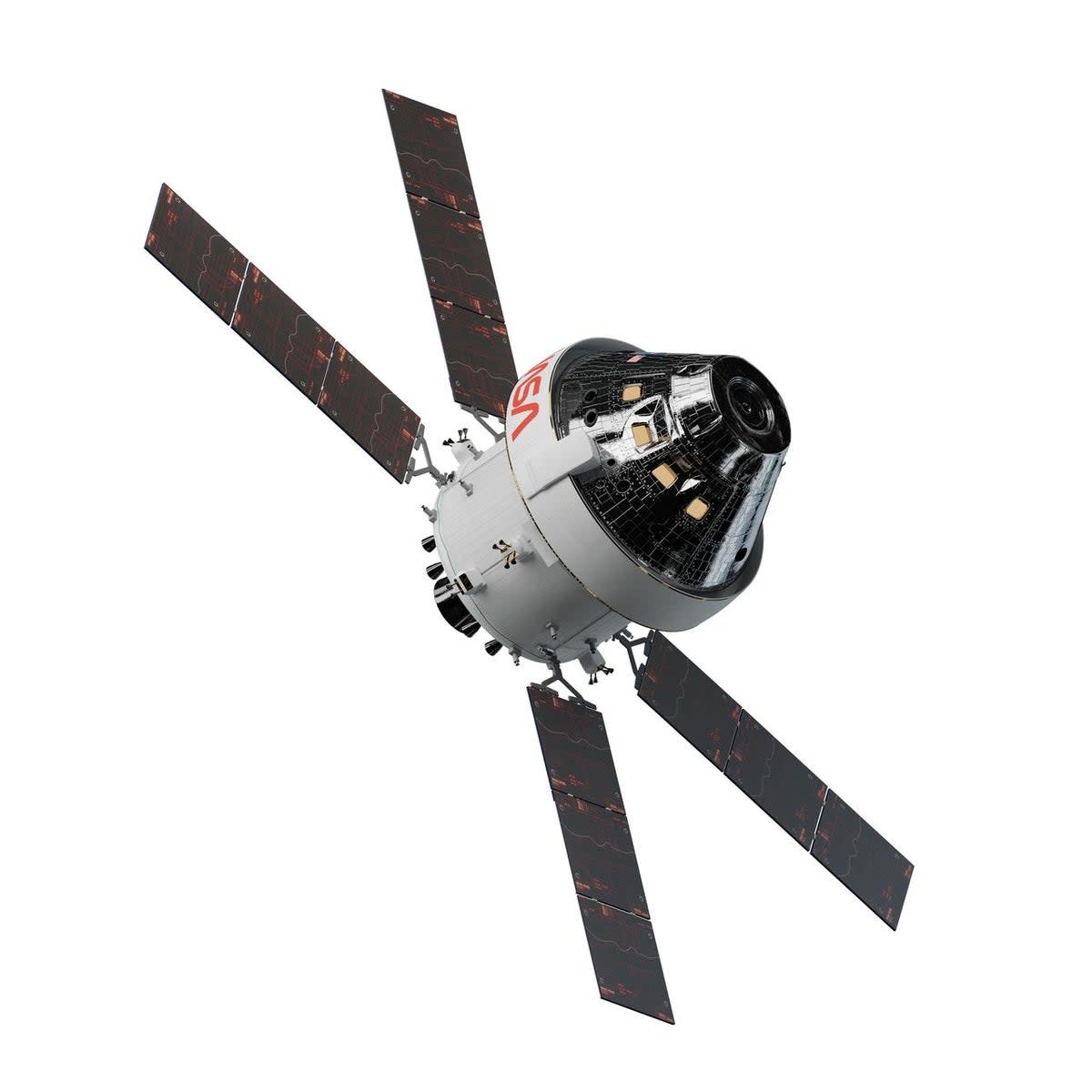 In 1969, the three Apollo 11 astronauts – Neil Armstrong, Michael Collins and Buzz Aldrin – took off from Cape Canaveral in Florida aboard a huge Saturn V rocket, housed in the capsule-shaped Apollo spacecraft. Armstrong and Aldrin would become the first people to walk on the moon.

Although NASA has not yet announced who will leave, the space agency certainly hopes to send two new astronauts to the lunar surface in 2025, during the Artemis III mission, Artemis being NASA’s new Moon program. The three-person crew will launch in a process not unlike that of the Apollo astronauts, using a single large rocket, NASA’s Space Launch System, and flying in their own capsule-shaped spacecraft, Orion.

NASA will launch a test flight with its new Moon and Orion rocket as soon as August 29, weather permitting.

But despite the obvious geometric similarities, Orion is a very different spacecraft from the Apollo, with a different, albeit superimposed, mission. While Apollo aimed exclusively at the Moon, NASA expects Orion to fly to the Moon and beyond.

What is the history and development of Apollo versus Orion?

Development of the Apollo spacecraft began in 1961 at North American Aviation, the company that built the spacecraft for NASA.

The spacecraft was developed specifically for the lunar missions and the test flights that led to them, but early designs were based on the idea that the Apollo spacecraft would land on the moon. When NASA switched to the idea of ​​using a separate lunar module, a second version of the Apollo vehicle was produced that could dock with another spacecraft; that version was used in the Apollo program missions to the moon, including Apollo 11 in 1969.

Development of the Orion spacecraft predates the Artemis program, which began in 2017. Lockheed Martin began designing Orion for NASA’s Constellation program in 2004. As part of Constellation, Orion was to transport astronauts to the International Space Station, the Moon and on Mars.

President Barack Obama canceled the Constellation program in 2010, but Orion found another life in the Artemis program, while maintaining its expansive mission: Unlike Apollo, Orion is destined to fly to deep space destinations other than the Moon. including Mars.

How do Orion and Apollo physically compare?

The Apollo spacecraft had a truncated cone shape, a cone with a blunt tip. The vehicle weighed approximately 12,800 pounds without fuel, was 11 feet 5 inches tall and was 12 feet 10 inches in diameter at the base, which resulted in a habitable interior volume of 366 cubic feet, enough to accommodate three astronauts without services. hygienic.

The Orion shares a shape with Apollo, although it is slightly more blunt, and is both heavier and more spacious than the Apollo. Orion weighs 19,000 pounds and is 10 feet 10 inches tall and has a base diameter of 16 feet 6 inches. This results in a more spacious interior volume of 692 feet, enough to accommodate four to six astronauts not only with a compact toilet, but also with an exercise machine and astronaut shelter during solar radiation events.

Both Apollo and Orion use the same material for their heat shields, Avcoat, a phenolic resin embedded with silica fibers injected into a honeycomb structure. The Orion heat shield is applied in a more sophisticated way and is designed to withstand more than the Apollo shield during high-speed reentry into Earth’s atmosphere.

Apollo used an early form of digital autopilot, but was limited by the computer technology of the 1960s. Rather than the vast array of physical switches and buttons seen in Apollo, the Orion spacecraft uses digital controls in a glass cockpit similar to the Boeing 787 Dreamliner, and NASA has described the Orion computer as being 4,000 times more powerful than the computer’s. Apollo.

Both Apollo and Orion are coupled with service modules, cylinders on which the capsule-shaped spacecraft sits and which contain the main propulsion and other systems.

The Apollo service module was nearly 25 feet tall, including the nozzle of its single AJ10-137 rocket engine, and contained the fuel and oxidizer for the engine, the primary means of course correction for Apollo. Electricity was provided by fuel cells that used liquid and liquid oxygen in the service module.

The Orion service module is formally known as the European Service Module (ESM) and was built by the European Space Agency. The ESM is approximately 13 feet tall and uses an orbital maneuvering system engine from the Space Shuttle era as its primary propulsion system.

Unlike the Apollo service module, the ESM uses solar panels and batteries for power generation rather than fuel cells. It produces more power than the Apollo-era service module, but it also introduces some operational constraints: NASA’s launch windows for Orion’s upcoming Artemis I test flight are August 29, September 2, and September 5 because in the days between those dates, the alignment of Earth, Moon and Sun is such that the solar panels would not receive enough light soon enough to successfully power the mission.

How do Apollo and Orion compare in their mission profiles?

ander, and then headed for the moon.

After two astronauts landed on the moon with the lunar lander, leaving the mission pilot aboard the Apollo spacecraft, they would return to the lunar orbit, dock with the Apollo and then head home.

Orion, launching atop the SLS rocket, will travel a similar path to the moon for Artemis III, but will not carry its lunar lander with it. NASA commissioned SpaceX to build the human landing system, a modified version of the SpaceX Starship spacecraft. Orion will dock with the spaceship, the latter of which will carry two astronauts to and from the surface of the Moon.

Artemis IV will install the Lunar Gateway, a space station orbiting the Moon, and future Artemis missions will see Orion dock at the gateway so that astronauts can use it as a transit station before descending to the lunar surface aboard the spaceship or other lunar landing vehicles.

What happened to the Apollo spacecraft?

Although built specifically to fly to the Moon, in the early 1970s several Apollo spacecraft were used to fly astronauts to NASA’s first space station, Skylab. The last Apollo vehicle flew in 1975 as part of the Apollo-Soyuz project, which saw NASA astronauts and Soviet cosmonauts dock their spacecraft and shake hands while in orbit.

What are the prospects for the Orion spacecraft?

While Apollo is literally history, history has only just begun for Orion.

As soon as August 29, NASA’s SLS rocket will power Orion into space and to the Moon for an unmanned test flight, the Artemis I mission. The mission will see an Orion spacecraft fly to, around and beyond the Moon before returning on Earth 42 days after launch to test the spacecraft’s heat shield and parachutes, and then splash into the Pacific Ocean.

Hopefully, NASA plans to conduct a similar lunar overflight with a human crew in 2024, the Artemis II mission. Artemis III, slated for 2025, will see humans on the moon once again.

After that, Orion’s future is in the air, but NASA intends to continue flying the spacecraft for further deep space missions. At the very least, NASA plans to conduct Artemis missions in the early 1930s, building a space station orbiting the Moon and long-term dwellings on the lunar surface where astronauts can test technologies and procedures for the long-term goal. term of the space agency: Mars. 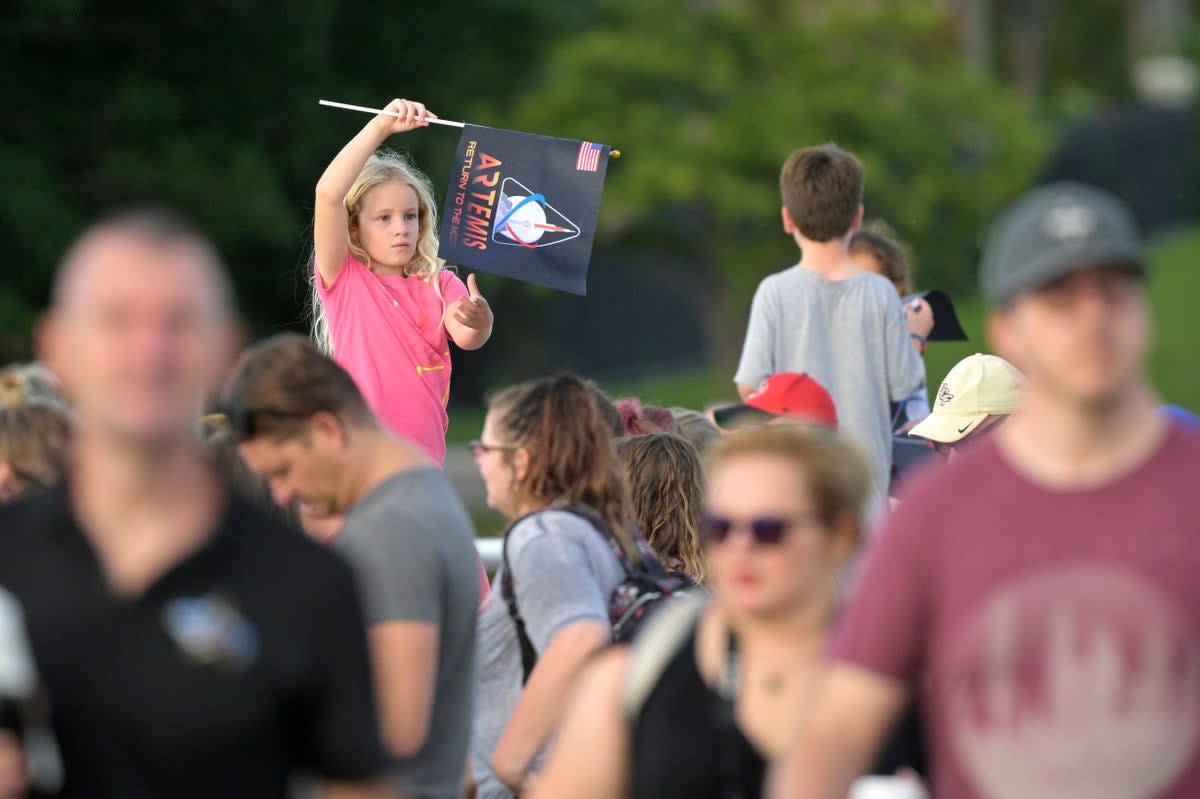 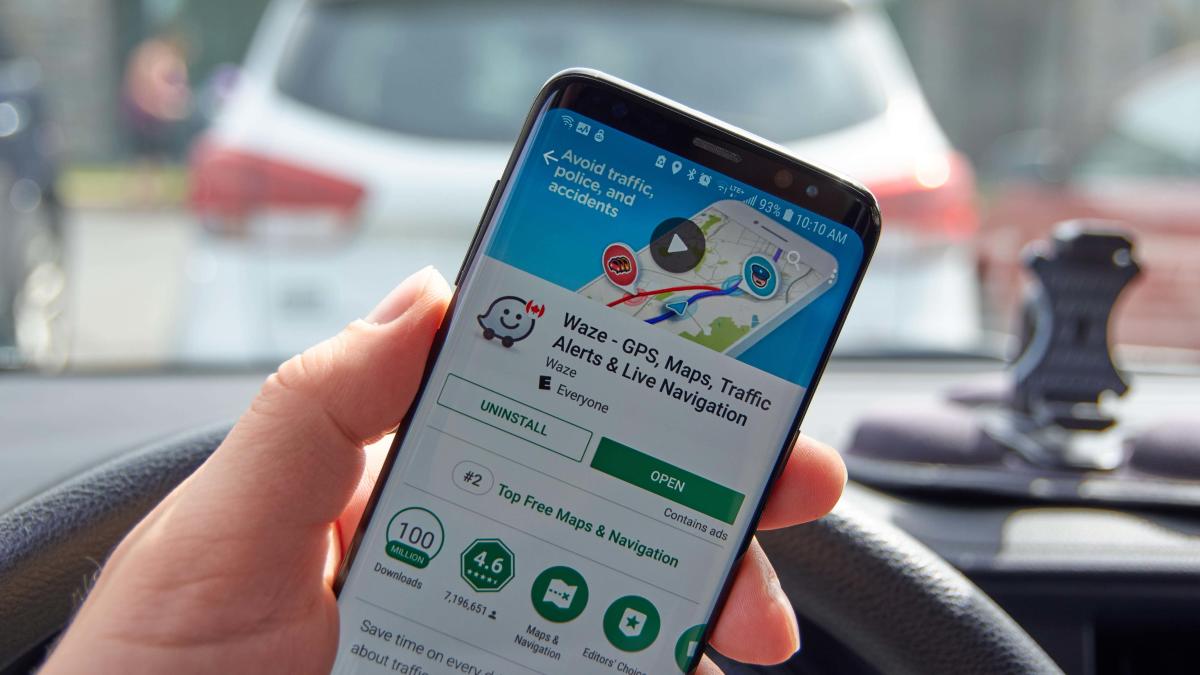 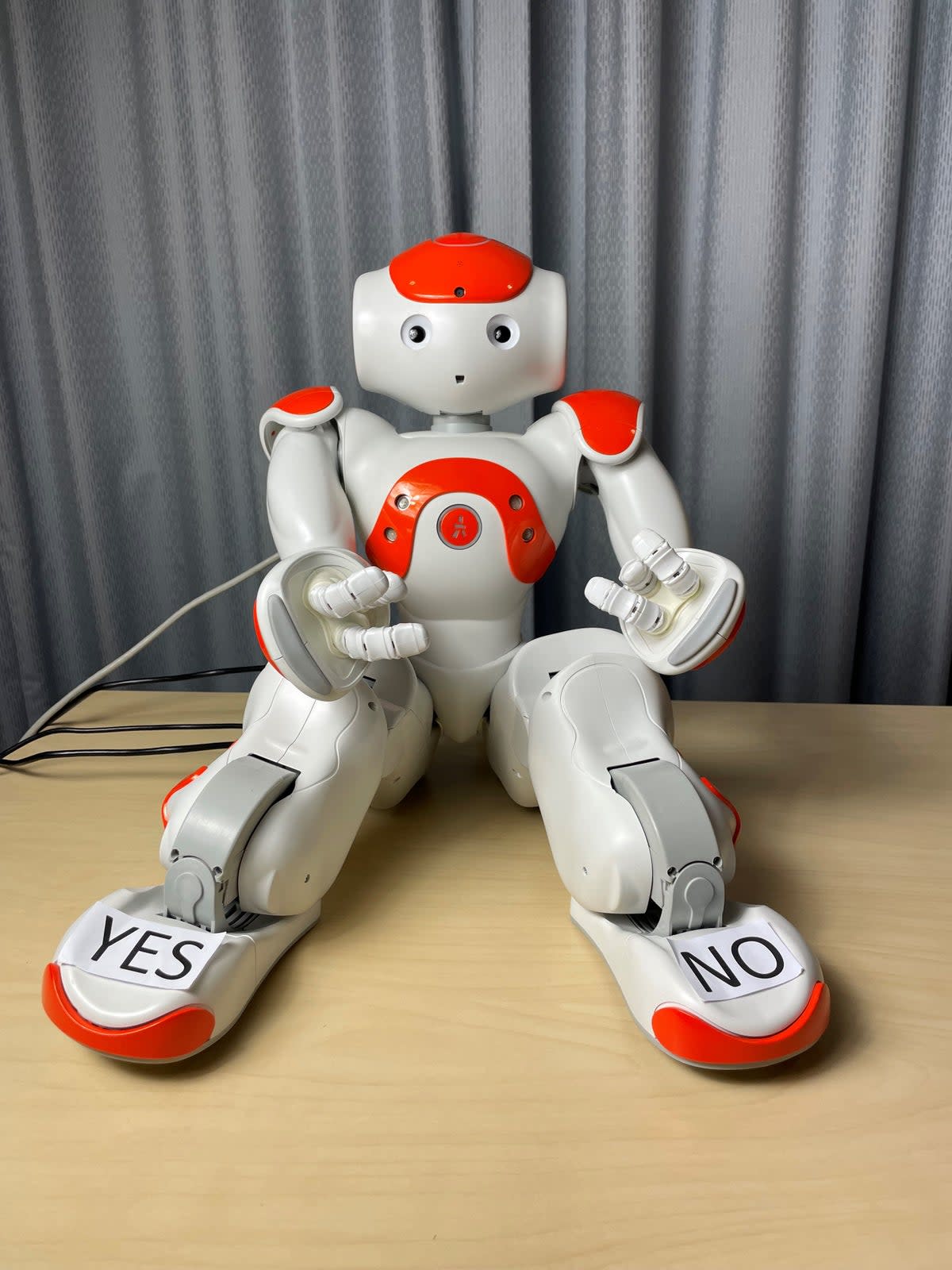