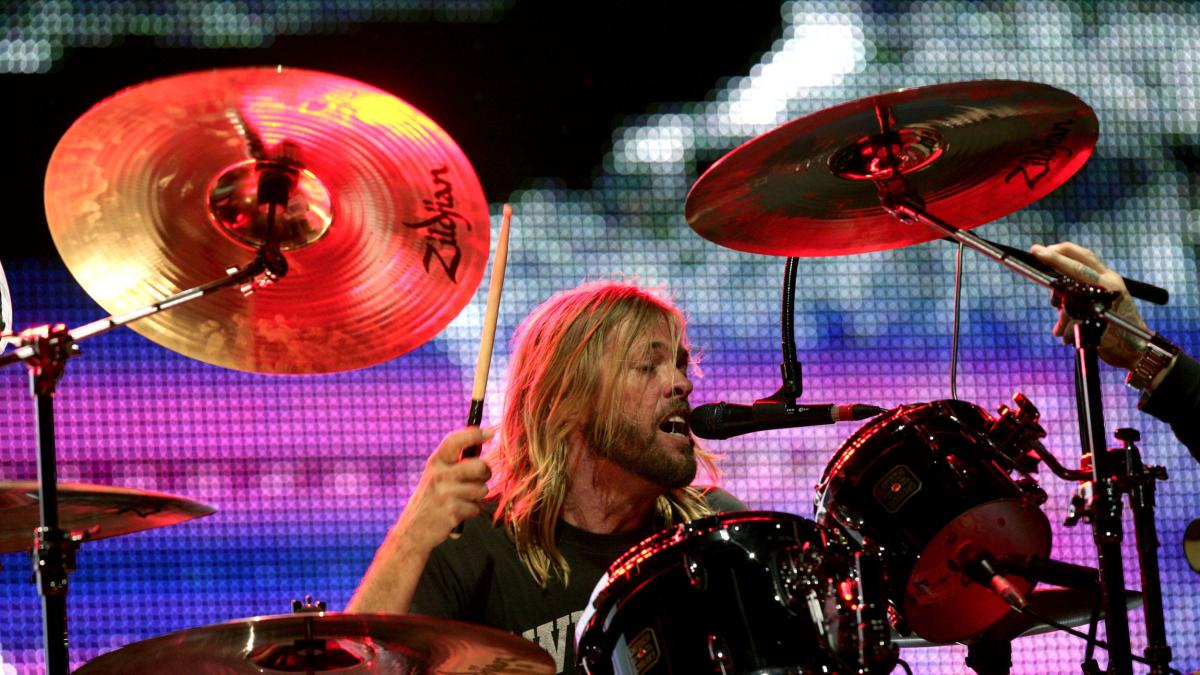 The Struts’ Luke Spiller described late Foo Fighters drummer Taylor Hawkins as “the last of a dying breed” before a concert at Wembley Stadium on Saturday in his memory.

The British frontman was close friends with the musician, who died in March at the age of 50, and is part of the lineup of the tribute show alongside members of Queen, Led Zeppelin and Nirvana.

He performed in Hawkins’ 70s cover band Chevy Metal and The Struts, which formed in Derby in 2012, supported the Foo Fighters on a number of international tours from 2017 onwards.

Speaking ahead of the performance, Spiller told the PA news agency that Hawkins had been a “really disarming” personality.

He added: “There are people in this industry who sometimes live and breathe who they are, and what they are known for, and what people want and expect from them.

“But in reality it wasn’t like that. He has always been so kind and helpful from the start.

“It brings you back because one of his greatest spells, I personally think, just like many of the greats, never felt as good as he was. For this reason, this made him extremely humble ”.

Reflecting on Hawkins’ commitment to his craft, Spiller added: “Taylor, I believe, was the last of a dying breed where they love music and are obsessed with it.

“You could literally pick it up right away, just from a 10 or 15 minute conversation.

“I don’t particularly know why, but he saw something in me, constantly encouraging me.

“He would call me out of the blue and ask me how everything was going and make sure I was taking care of myself properly, among a lot of other things.”

Hawkins joined the Foo Fighters in 1997 at the invitation of frontman Dave Grohl and after touring with Alanis Morissette.

Spiller said he was “the other side of the band” and recalled his “charisma and personality” before adding: “To be honest, he was also much more than just a drummer.

“He was a great artist in his own right, a passionate songwriter, a really good singer and frontman, and just really diverse.

“I think he touched people on many levels across the board, in all genres, because he was just a fan of great music, not just a specific genre.”

The Wembley concert, which will be followed by a show in Los Angeles, is expected to be the first of the Foo Fighters since Hawkins was found dead at the age of 50 in his hotel room in Colombia in March.

No cause of death has been announced, although a preliminary toxicology report showed traces of 10 substances in his body, including opioids and marijuana.

Spiller took part in the initial rehearsals in Los Angeles and described his presence as a “strange experience”.

“The band hadn’t even gotten together to play music since he died, so it was a mild vibe – I wouldn’t call it dense – it was definitely a happy vibe,” he said.

“Dave even pulled me aside. I was saying to him, “Dude, I just wanted to thank you for giving me the chance to come here today and I’m just happy to be a part of it in any capacity.”

“He was like, ‘Look Luke, this concert isn’t going to be like a fucking funeral. Yes, it will be exciting, but we’re here to celebrate and have a big party, enjoy his memory and do him justice. ‘

“This is exactly why they are doing it at Wembley. There is no other place in the world that Dave and the rest of the band can think it fits better than that place.

The show on Saturday, September 3 will be streamed on Paramount +.

Directed by Joel Gallen and produced by Emer Patten at EP-PIC Films and Creative, the full concert will be available both live and on-demand.

Funds from ticket sales and merchandising will go to the charities Music Support and MusiCares, selected by the Hawkins family. 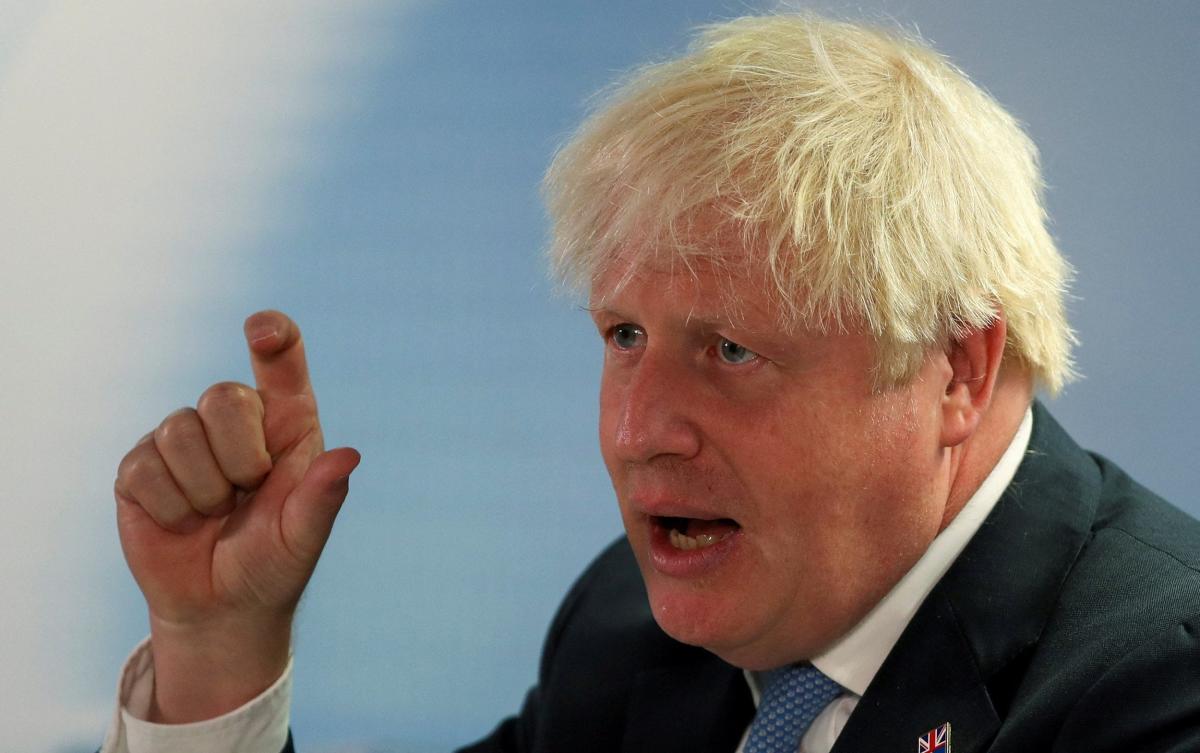 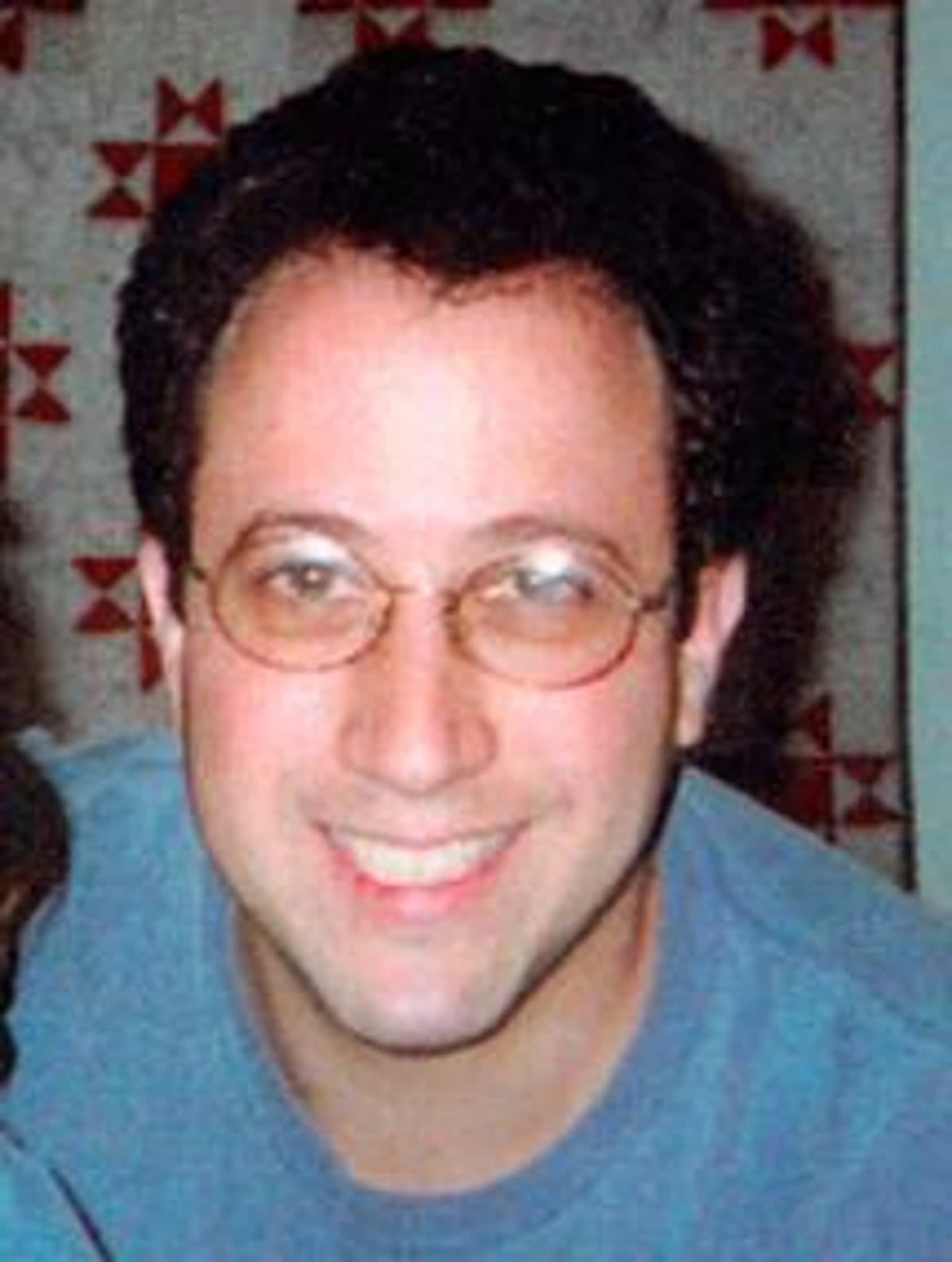 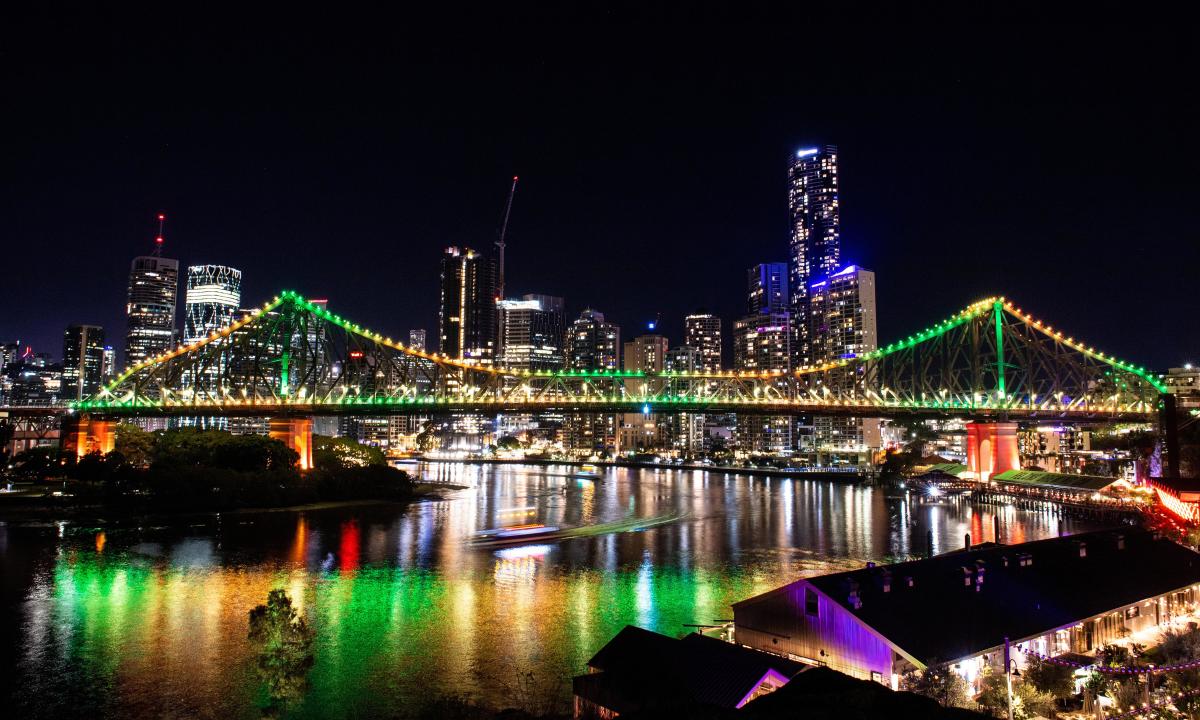