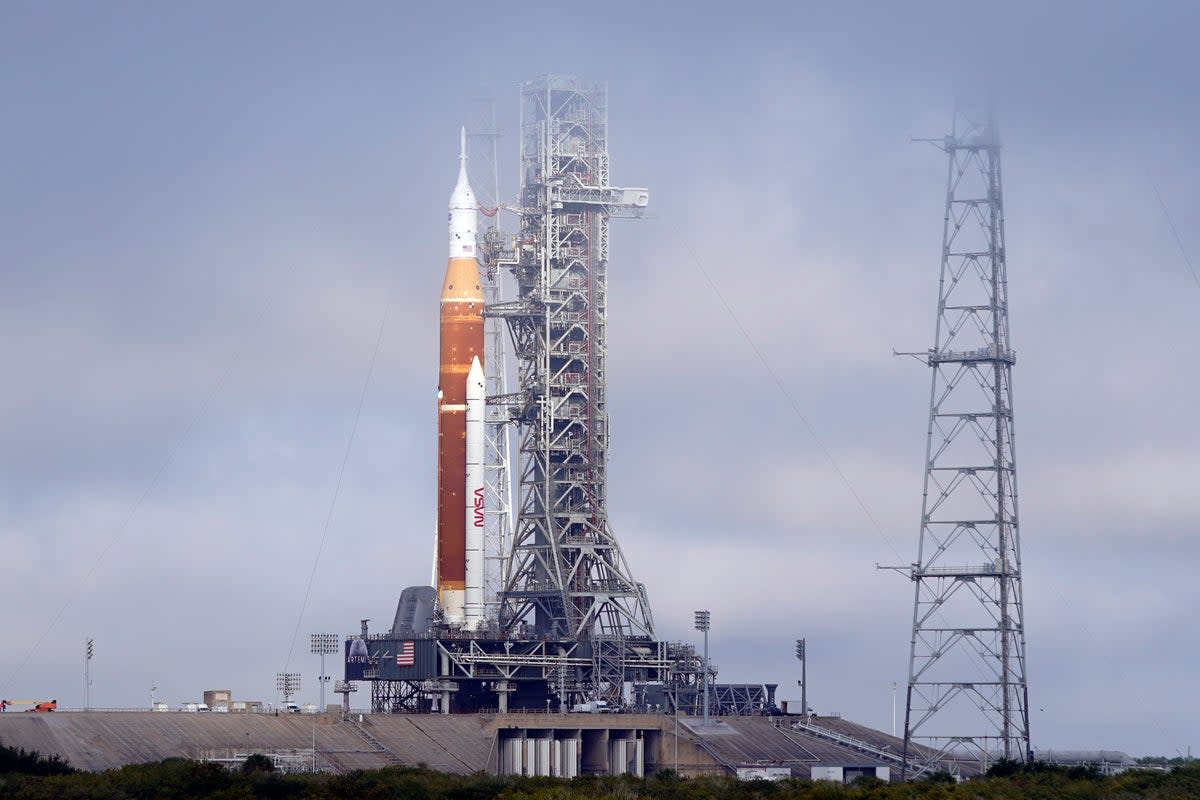 NASA’s Kennedy Space Center on the Florida coast may soon see its first massive Moon rocket launch since 1973, as the space agency prepares to launch its Artemis I mission as soon as August 29.

An unmanned test flight of NASA’s Space Launch System rocket and Orion spacecraft, Artemis I is the first full test of NASA hardware that the agency hopes will bring astronauts back to the moon by 2025 and boost a decade. of lunar activities that will serve as a testing ground for technologies aimed at visiting Mars.

Here’s everything you need to know about the upcoming rocket launch and NASA’s new Moon program for the 21stst century.

When is Artemis 1 launch and how can you watch it?

Artemis 1 is currently scheduled to take off from Launch Complex 39B at Kennedy Space Center no earlier than 8:33 am EDT on Aug.29. The launch will be broadcast live on NASA TV, the space agency website and the NASA app.

If the launch is canceled for any reason, NASA also has launch windows on Sept. 2 and 5, although NASA officials said they could launch the unmanned test flight in some conditions that could ground a flight with human crew.

NASA’s Moon Program for 21st century, Artemis will involve a progression of unmanned and then manned lunar overflights, culminating in the first human moon landing in more than 50 years. The space agency therefore plans to bring manned missions to the lunar surface once a year for the remainder of the decade, building a space station in lunar orbit and a base on the lunar South Pole where astronauts will test the technologies and skills needed to NASA’s long-term goal: a manned mission to Mars in the early 2040s.

After Artemis I, Artemis II will see a crew of astronauts make a lunar flyby in the spring of 2024. Artemis III, currently scheduled for 2025, will see the first astronauts, including the first woman and person of color, land the lunar surface since 1972 .

In its current configuration known as Block 1, the SLS consists of a central booster field of liquid hydrogen and oxygen with two side-mounted solid rocket boosters reminiscent of the Space Shuttle, overall capable of producing 8.8 million pounds of thrust. . That’s about 15% more thrust than the Saturn V – when it launches on August 29, the SLS will be the most powerful rocket ever launched.

Along with the Orion spacecraft at its peak, the SLS stands 322 feet tall and can lift more than 90 tons in low Earth orbit. Together with the upper stage SLS Block 1, known as the Interim Cryogenic Propulsion Stage, the launch system can carry 27 tons of payload to the Moon.

Orion is the spacecraft built by Lockheed-Martin by NASA selected to bring astronauts back to the moon for the Artemis program. It resembles the Apollo space capsule of the 1960s and 1970s in many ways, but is slightly more spacious (it can accommodate four astronauts versus the Apollo three) and is built around modern information and navigation technologies.

Like the Apollo capsule, Orion carries a heat shield to slow friction upon re-entering Earth’s atmosphere and will use parachutes to slow down before crashing into the Pacific Ocean.

What is the mission of Artemis I?

Artemis I is the first test flight for SLS and Orion and a crucial test to make sure all rocket and spacecraft systems are functioning properly in space before the first humans board for Artemis II in 2023.

Artemis I is a 42-day mission that will see SLS launch Orion towards the Moon. After a flyby that will take the spacecraft only 62 miles from the lunar surface, Orion will enter a large orbit around the Moon for six days to collect flight data. The spacecraft will also carry three dummies to help collect data on how flight can affect the bodies and health of astronauts in Artemis II and III missions.

The mission’s most crucial element will come to an end when Orion re-enters Earth’s atmosphere at 32 times the speed of sound and tests its heat shield for the first time. It’s the mission’s number one priority, according to NASA officials.

“This is an ablative heat shield and the only way to test it is to get it out and into it at 32 Mach,” Administrator Nelson said at an August 3 press conference. “Orion will return home faster and warmer than any spacecraft before.”

After reducing speed in the form of heat, the Orion spacecraft’s parachutes will carry it into the Pacific Ocean waters off the coast of Baja California at around 20 miles per hour. 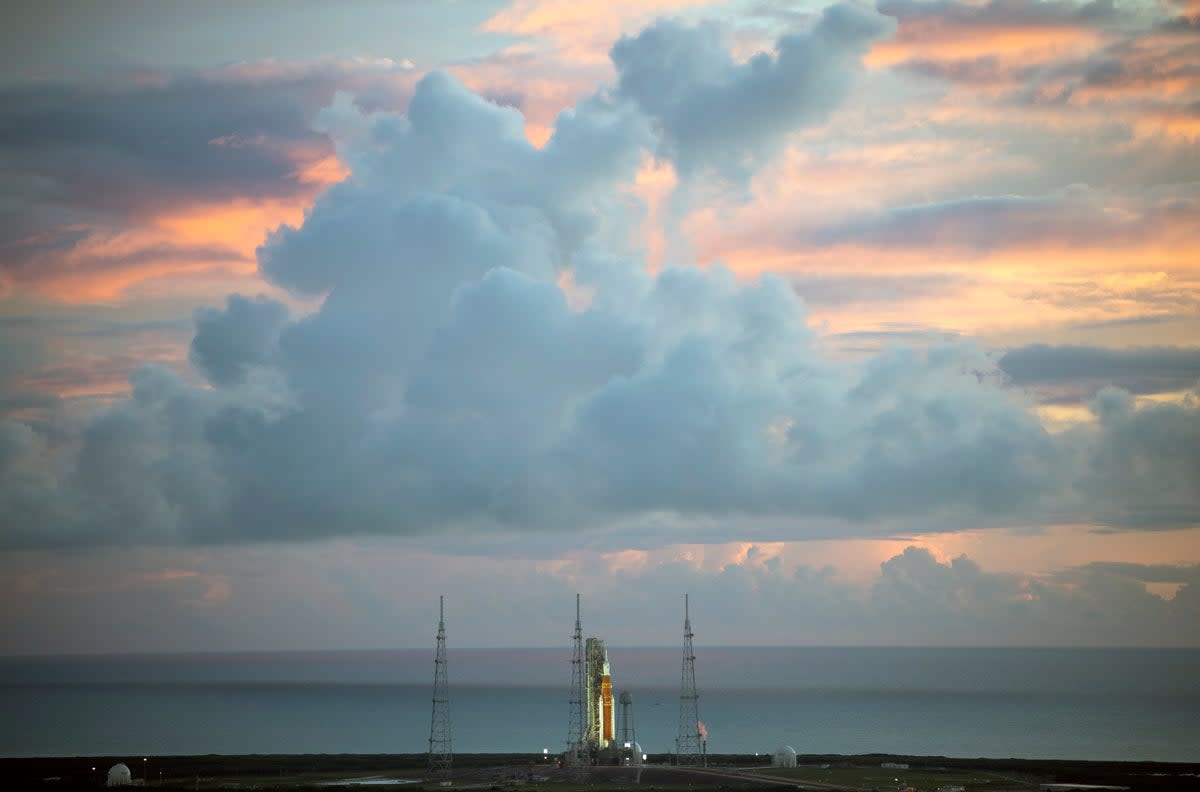 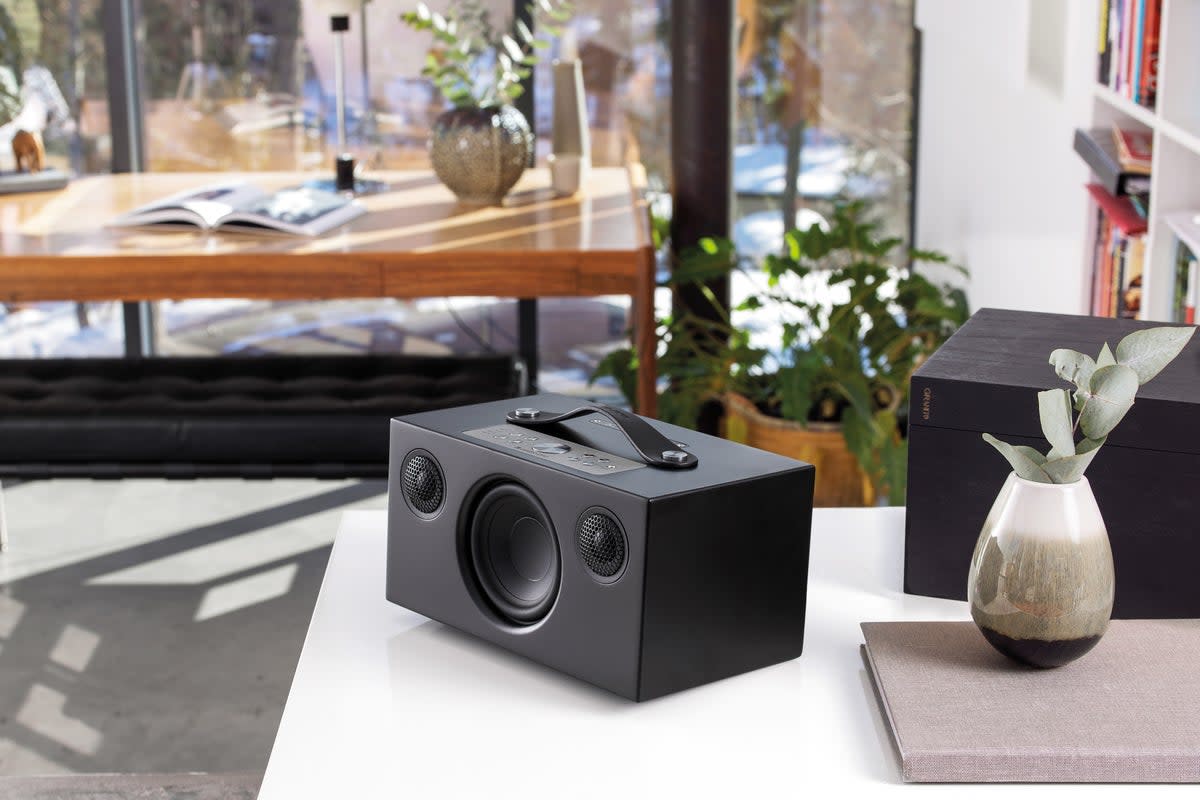 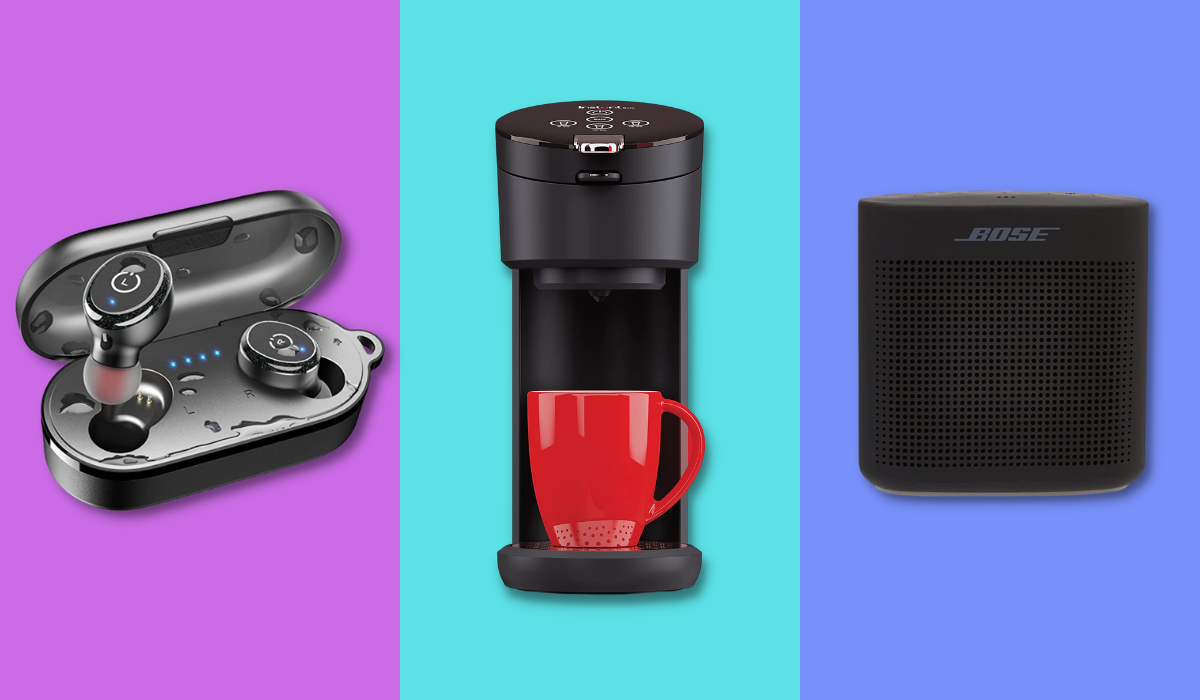