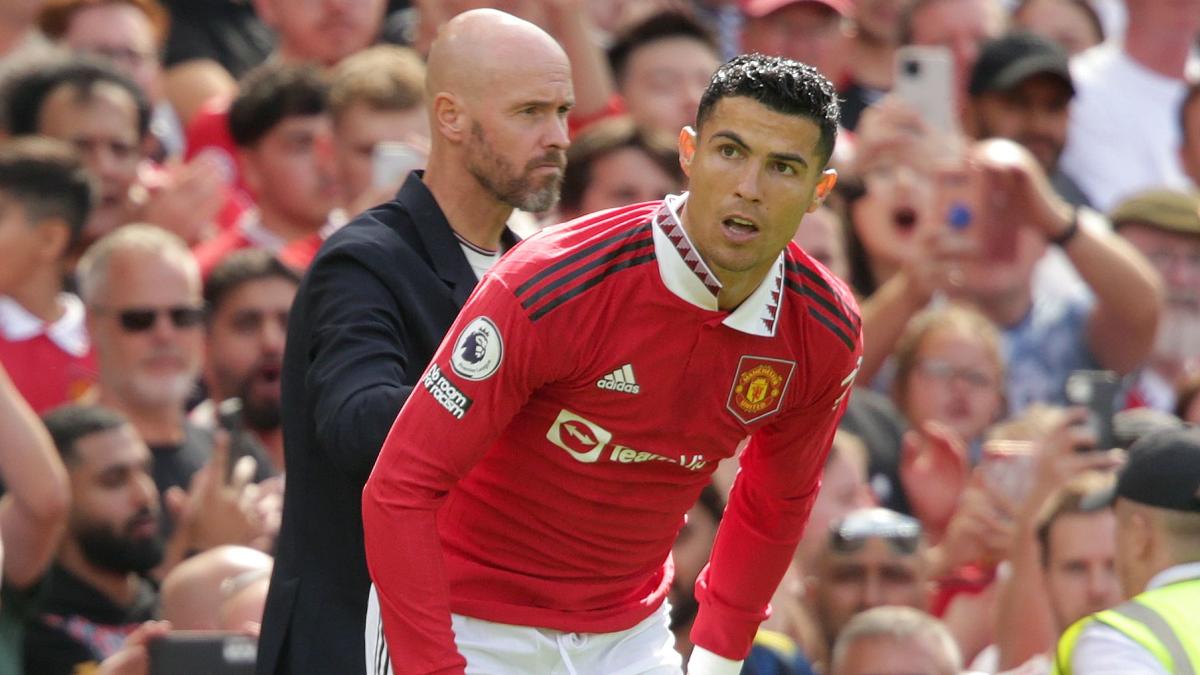 Manchester United manager Erik ten Hag has rejected any suggestion that Antony’s imminent arrival is an indication that Cristiano Ronaldo is in excess of Old Trafford’s requirements.

An agreement is in place for United to sign the Brazilian forward from Ajax in a transfer worth a fixed fee of £ 80.6 million, with an additional £ 4.2 million in add-ons, agreed between the two clubs. .

With medical and player terms still to be finalized before the transfer window closed on Thursday night, former Ajax manager Ten Hag kept his lips tight on a quick reunion with Antony.

But Ten Hag insisted that the signing simply increases United’s attack before the club starts its Europa League campaign next week, rather than a harbinger that Ronaldo may leave the club this week.

When asked directly about Ronaldo, who has contented himself with substitute roles in United’s last two games and has been linked to a transfer to a Champions League club, Ten Hag said: “It’s clear, we need quality players.

“We need more and to cover all matches to maintain consistency, this is what we strive for.

“Especially from the attacking players, they are more tired because they have to run more and run with greater intensity. We expect it from them and the way we play.

“We need numbers there, we need not only quantity but quality”.

United have also been heavily tied to a move for Martin Dubravka and Ten Hag has no plans for further arrivals if they complete deals for Newcastle keeper and Antony, having already brought in Tyrell Malacia, Lisandro Martinez, Christian Eriksen and Casemiro this summer.

Speaking ahead of Thursday’s trip to Leicester, Ten Hag said: “First I have to sign (Antony). There is an agreement between the clubs but the paperwork hasn’t been done so I can’t go into that.

For this window it will be the end (after Antony and Dubravka) but when there is a great opportunity you must always be careful as a top club “.

United began their Premier League campaign with a humiliating home defeat to Brighton before being humiliated at Brentford, losing 4-0, while bottom of the table after two games.

But their fortunes have changed in the past two weeks after beating fierce rivals Liverpool and then Southampton, and they can make it a winning streak hat-trick by beating the Foxes.

It’s been nearly a year since United, who will once again be without French striker Anthony Martial due to an Achilles tendon injury, last won three straight Premier League victories.

Looking at their recent rise, Ten Hag said: “I see it as a start, now we have a good foundation. This is the least we need to bring.

“I was happy to see the turning point and we have to keep the spirit and keep this winning mentality because you need it if you want to have a successful season.”

Leicester suffered a miserable start to the season, taking only one point from 12 available, but Ten Hag refused to take anything for granted before United’s trip to King Power Stadium.

Ten Hag added: “Their identity is really nice to look at, they play really good football, so we have to be really good to get a result there.” 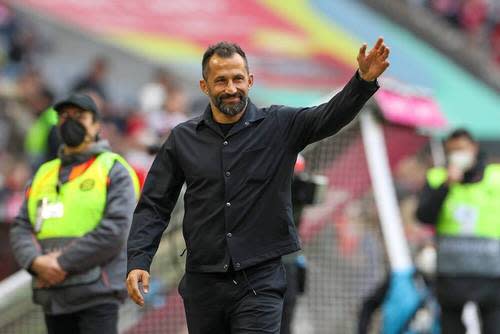 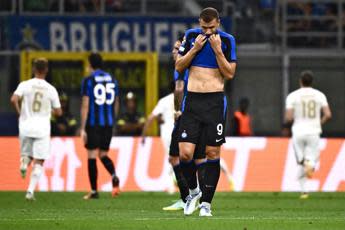 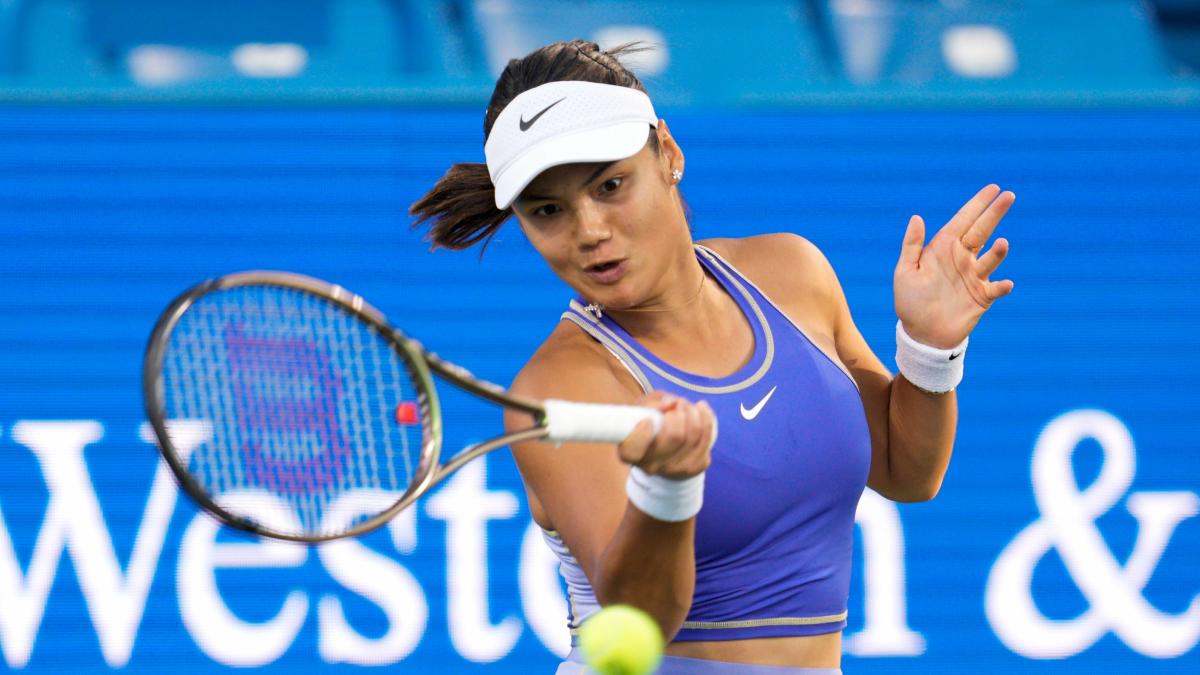