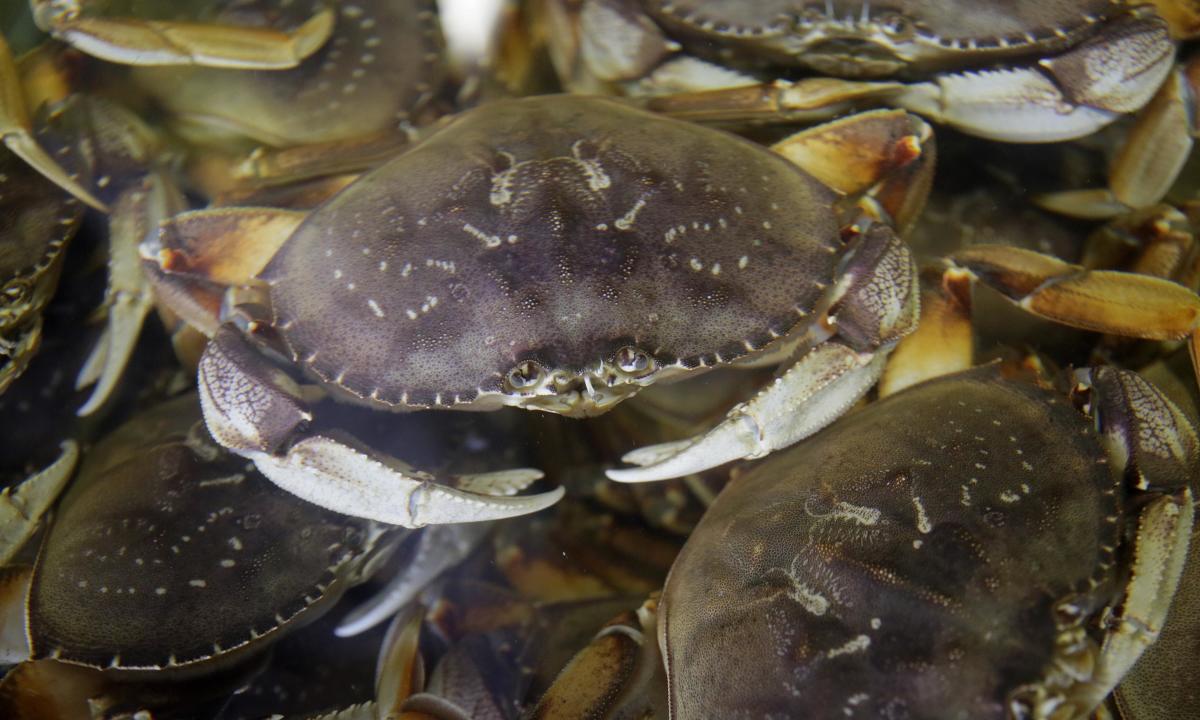 According to the research, scientists want to use a chemical found in the shells of crabs and lobsters to make batteries more sustainable.

“We believe that both the biodegradability of the material, or the environmental impact, and the performance of the batteries are important for a product that has the potential to be commercialized,” said Liangbing Hu, director of the Center for Materials Innovation at the University of Maryland. and responsible author of the article, published in the magazine Matter.

As the world shifts to implementing green energy solutions and electric vehicles, the batteries used for that technology also need to be green.

But chemicals used in conventional batteries such as lithium-ion can take hundreds or thousands of years to break down. These chemicals are also often corrosive and flammable. In some cases, consumer gadget batteries have caught fire on aircraft or caused fires at waste collection and recycling sites.

Researchers from Maryland have developed batteries that use a product derived from crustacean shells to store energy.

Crustaceans such as crabs, shrimps and lobsters have exoskeletons made of cells that contain chitin, a kind of polysaccharide that makes their shell hard and tough. This valuable material is abundant in nature and can also be found in fungi and insects, but is usually thrown away as food waste by restaurants and a by-product of the food industry. Scientists have long studied its various applications – in biomedical engineering, for example, for wound dressing and anti-inflammatory treatments – and now, in electrical engineering.

Through chemical processing and the addition of an aqueous solution of acetic acid, chitin can be synthesized in a rigid gel membrane and used as an electrolyte for a battery. An electrolyte is the liquid, paste or gel inside a battery that helps ions – charged molecules – travel between one end of a battery, allowing it to store energy.

By combining this chitosan electrolyte with zinc, a naturally occurring metal increasingly used to produce affordable and safe batteries, Hu’s team was able to create a renewable battery.

The battery is 99.7% energy efficient even after 1,000 battery cycles, which is around 400 hours. This means that they can be uploaded and downloaded quickly without significantly affecting their performance. “It is not easy for batteries to operate at high current density. The performance shown suggests the merit of the chitosan-based material in this work, ”said Hu.

Batteries are non-flammable and two-thirds of the chitosan-based battery can decompose in the soil due to microbial degradation in just five months, leaving zinc recyclable. Antonio J Fernández Romero, a professor of materials science for energy production at the University of Cartagena in Spain, who was not involved in the study, said these are “exceptional properties”.

He said: “The design of new environmentally friendly, economical and high discharge capacity batteries is one of the most important elements that need to be developed in the coming years.” He added that biodegradability was critical and at this level the system seemed to work very well, but it should have been tested on a larger scale and under commercial use conditions.

The project could pave the way for the development of sustainable, high-performance batteries for green energy storage, according to Hu and the study authors.

“When developing new materials for battery technologies there tends to be a significant gap between promising laboratory results and demonstrable and scalable technology,” said Graham Newton, professor of materials chemistry at the University of Nottingham, who was not involved in the study. He is an expert on sustainable batteries and researches how to improve them.

So far, according to Newton, the results of the chitosan-zinc battery are promising. “There are a few examples of batteries like this that have been commercialized and are being pioneered as stationary energy storage systems,” Newton said. “There are still some challenges to be addressed in the development of zinc ion batteries, but fundamental studies like this are extremely important.” 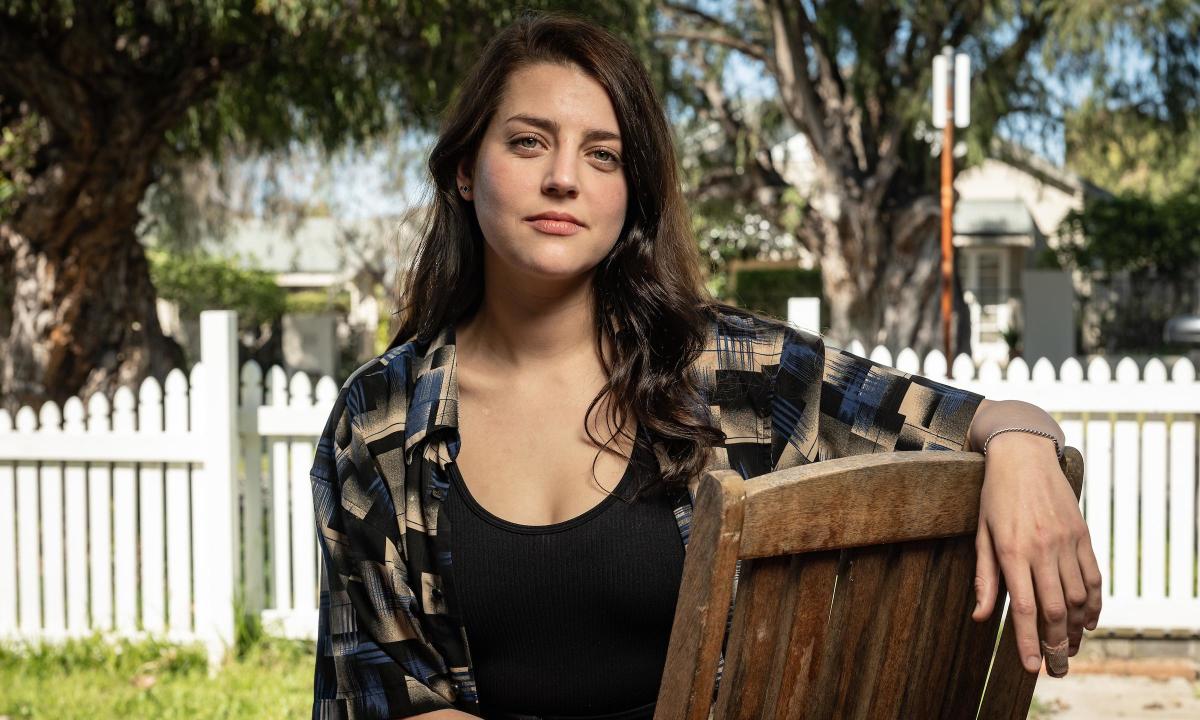 what does it mean to know the risk inherent in your DNA? 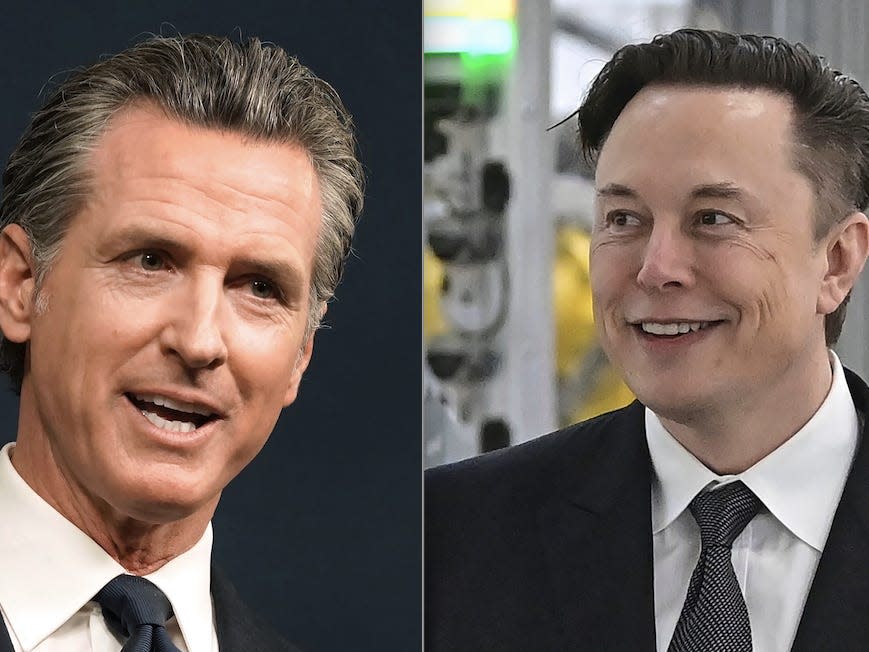 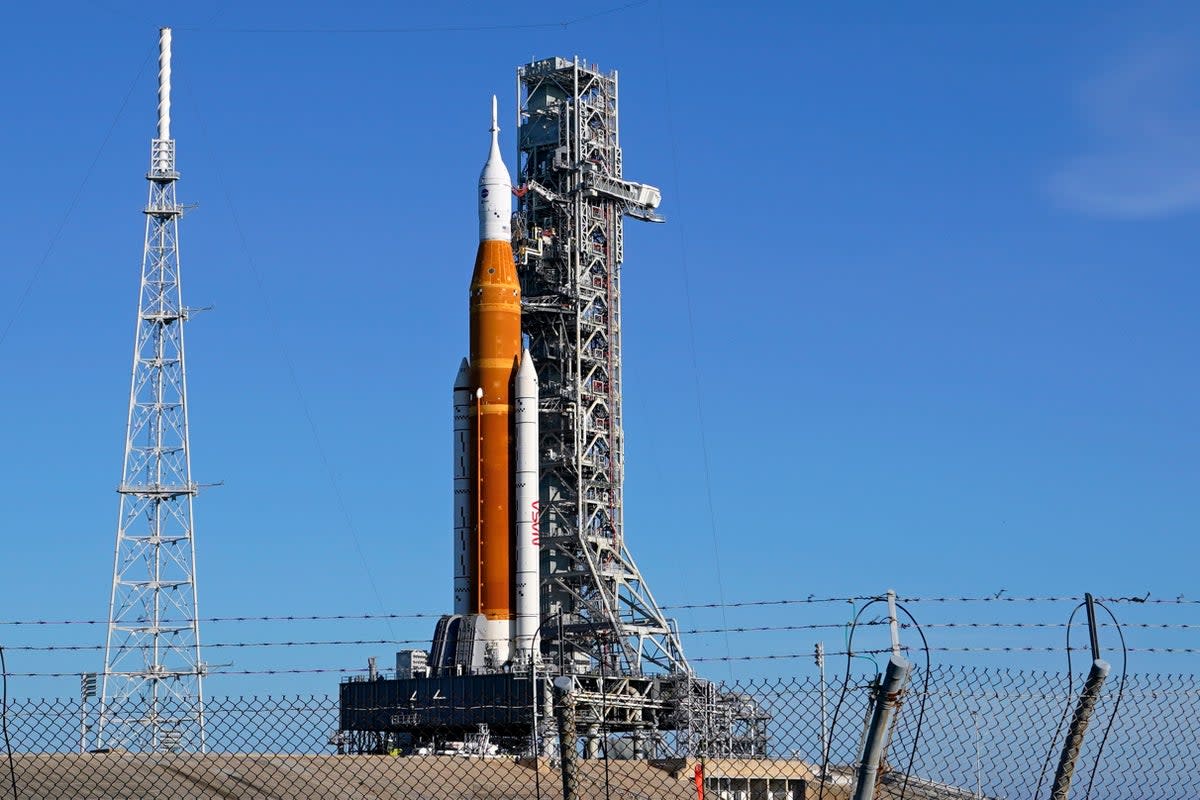 NASA corrects the lunar rocket leaks, hoping for a launch attempt in September