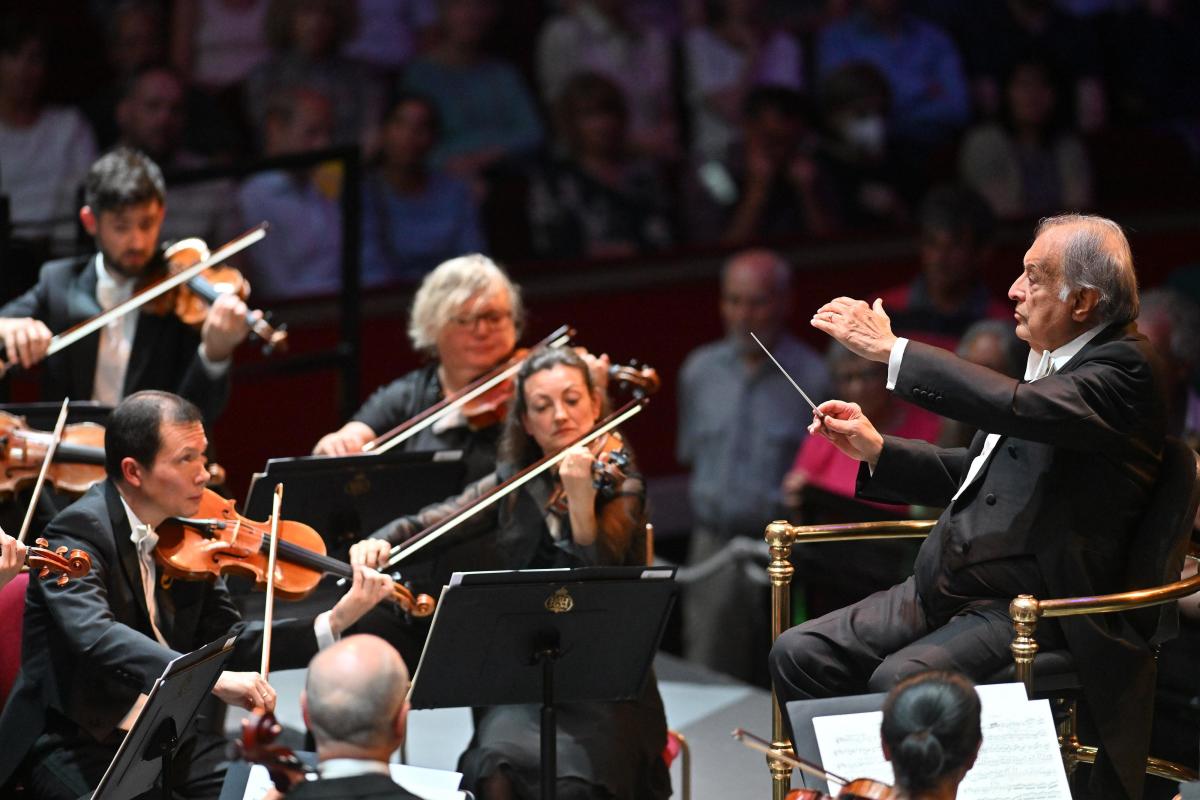 Gliding slowly through the orchestra and across the stage of the Royal Albert Hall to the conductor’s podium, Zubin Mehta, in a white tie, tailcoat and shiny patent leather shoes, he had the dignity and bearing of a liner from a golden age. Obviously this 86-year-old Indian, born in Mumbai, hasn’t slipped at all. He walked with difficulty, with the aid of a cane, but with a graceful determination that aroused the welcoming greetings of the audience of the Proms, who were there to listen to the Australian World Orchestra debut as part of a UK tour.

This diaspora orchestra, founded in 2010 and made up of Australian musicians from many world-class orchestras, has the energy of a festival ensemble. The fact that they only got together to rehearse last week added to the sense of adventure. The first part of their prom, Passacaglia, Op 1 by Webern and Six Pieces for Orchestra, Op 6 (revised version, 1928), hardly yielded to the acoustics of the Albert Hall, although listening to BBC Sounds subtlety and color. by Debussy Ariettes obliées it was sung by soprano Siobhan Stagg in a delicate arrangement by Brett Dean, the Australian composer and violist who, on this new occasion, was playing in the orchestra and from there got up to bow.

Mehta himself, a rare visitor to these shores although he began his career as a conductor in Liverpool, hasn’t been to the Proms for more than a decade. Many whose passion for classical music was ignited by Christopher Nupen’s 1969 Schubert film The trout, with the young Jacqueline du Pré and Daniel Barenboim – evergreen vision, always worth revisiting – could recall that the handsome young double bass player was Mehta. That sense of a lifelong arc of experience appeared forcefully in Symphony No. 2 in D by Brahms, always referred to as a cheerful work – because it seems to be in a major key – but in the exchanges of winds, in the luminous wind solos, minuet of the third movement, this work attracts the listener with its melancholy and humanity. Sitting directing and using minimal gestures, Mehta rose however, as the years went by, for the thunderous encore of the evening, Dvořák’s Slavic Dance in G Minor – an appropriate pairing: the two composers were devoted friends. The spirit of friendship dominated the entire event.

As was also the case in Plush, a tiny village nestled in the chalk hills of Dorset, a favorite of Harrison Birtwistle, where many of his works were performed and in some cases were performed for the first time in the former converted church of San Giovanni Battista. The friend, dedicatee and interpreter of Birtwistle, the cellist Adrian Brendel, organized a Birtwistle day for all those who wanted to remember the composer, who passed away in April this year at the age of 87. The stellar lineup of musicians prepared to come (it wasn’t the easiest place to get to in a week of rail strikes) and performing for a matter of minutes reflected the affection in which he was held.

I arrived in time to hear a number of pieces by some of the composer’s outstanding supporters. Nicolas Hodges, pianist and imperturbable champion of the new, reminded us of the jigging virtuosity of Jig machine (2011). Brendel and Hodges got into the meditative mood of Variations from Bogenstrich (2006-9) and baritone Roderick Williams sang a song from the same setting as Rilke. Bass John Tomlinson and pianist Andrew West inhabited a scene from The Minotaur (2008) as lost in a staging of the entire opera. West and tenor Mark Padmore explored the full emotional reach of (part of) Songs from the same land (2013), settings of poems by David Harsent. Forbes Henderson performed the miniature Guitar and White Hand (2007), Birtwistle’s first guitar piece, the title of which was borrowed from Picasso. Joanna MacGregor gave a tender account of another short film, Oockooing Bird, from the composer’s teenage years.

To complete the circle, in another place – again at the Proms, which for reasons of the last minute I heard instead on Radio 3 – Simone Rattle and the London Symphony Orchestra played Donum Simoni MMXVIII (2018), one of Birtwistle’s latest works. She wrote it as a musical gift for the conductor and the orchestra. Rattle said a few words in homage to his friend Harry. The brief and gruff fanfare provided laconic optimism to a red-hot performance, by all accounts, of the mighty Symphony No. 2 by Mahler, “Resurrection”. Watch it on BBC Four at 8pm tomorrow night. 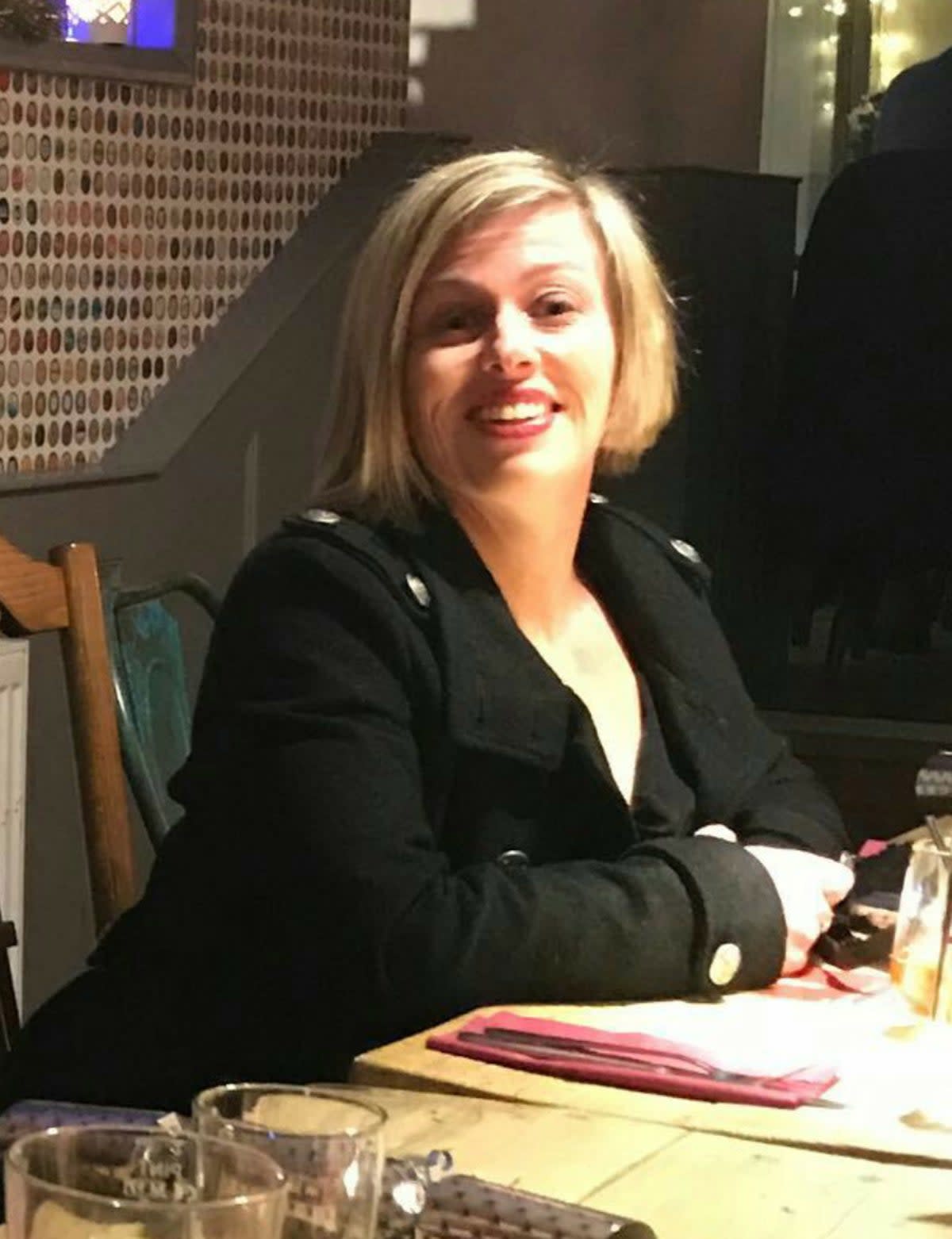 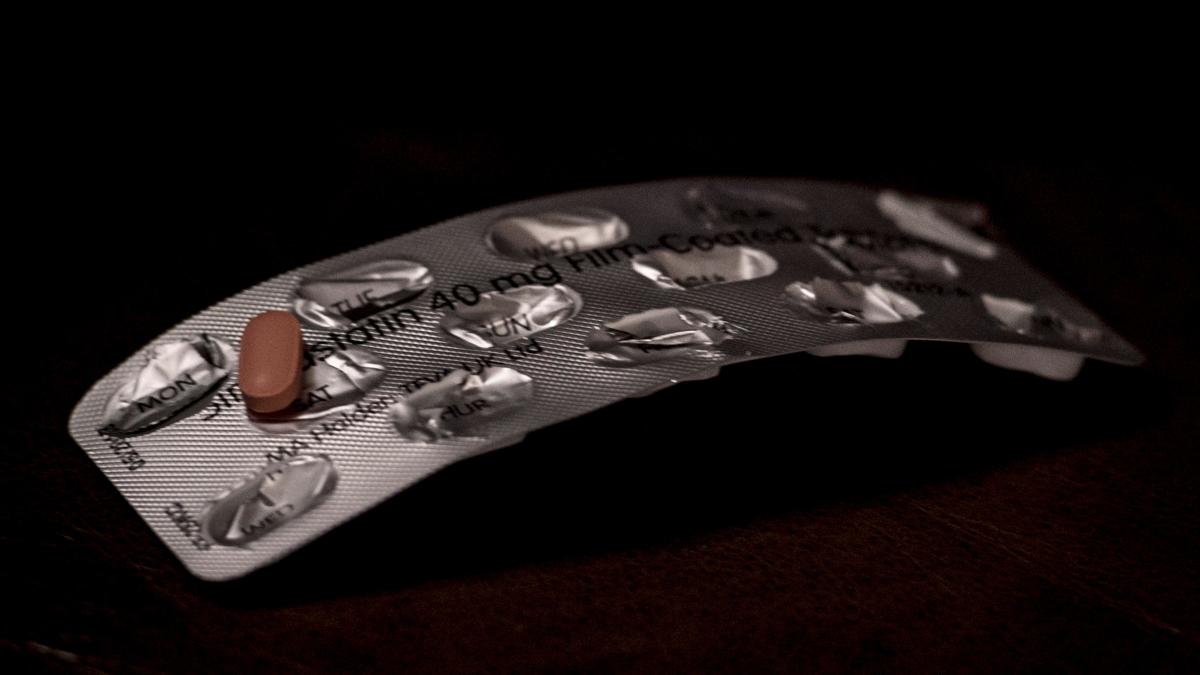 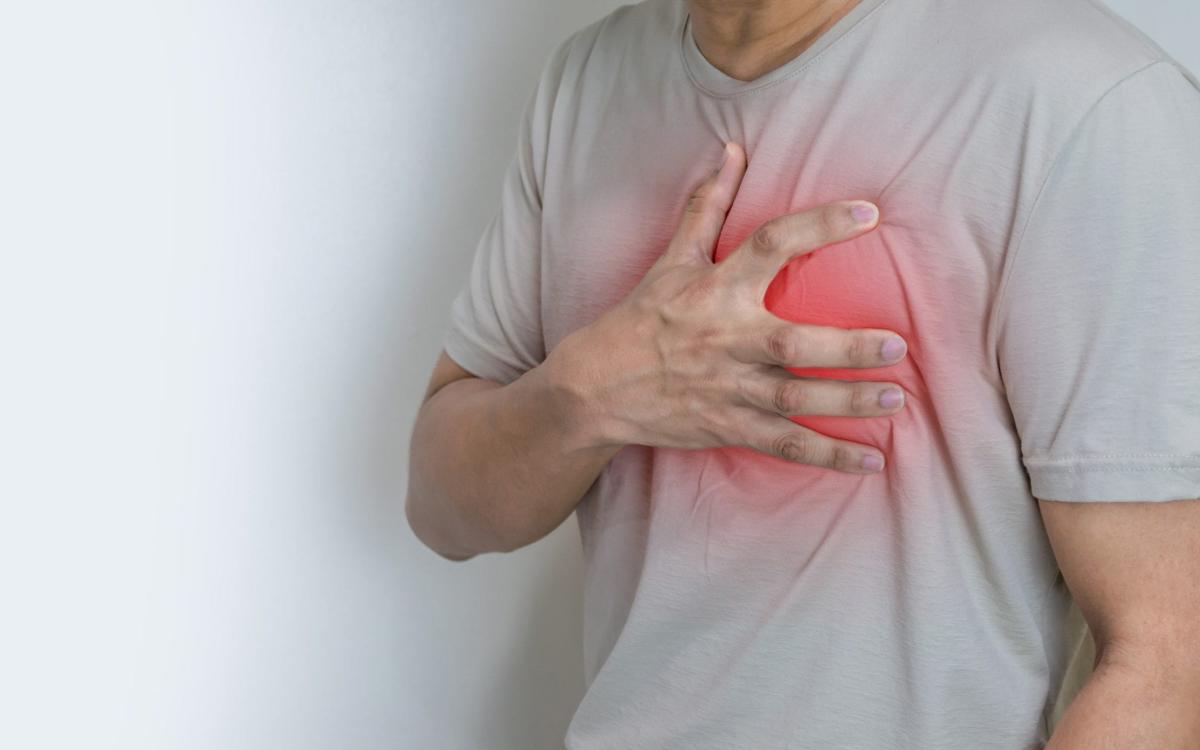 Artificial sweeteners can be linked to heart disease