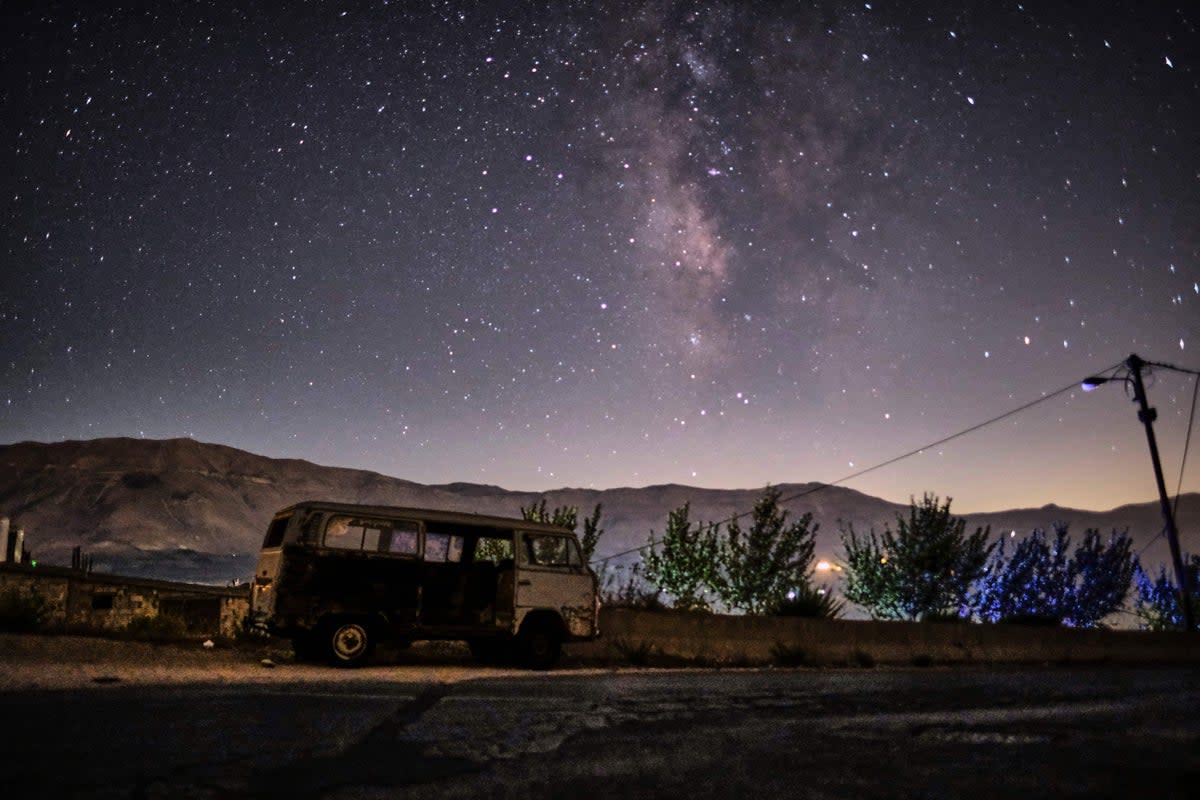 Humanity is blinding itself with light and losing sight of the starry night skies that once guided our ancestors and filled them with wonder, according to the European Southern Observatory (ESO), and the international astronomy organization is doing something. to about.

According to ESO, more than 80% of the world’s population has reduced vision of the night sky due to light pollution. The growing number of satellites in orbit is bombarding the views of professional telescopes at the few remaining sites in the dark sky, such as the Very Large Telescope that ESO operates in Chile.

In response, ESO has launched a campaign to educate people about light pollution and the negative impacts of satellite mega-constellations on both professional and amateur astronomy. They launched a website explaining the problem and created a social media hashtag, #ProtectDarkSkies, to spread the word. In a Tweet published Wednesday using the new hashtag, ESO pointed out that about a third of humanity can no longer see the Milky Way – our galaxy’s thick disk full of dust and stars – in the night sky from where it lives.

Light pollution, electric light from human settlement and industry, makes it harder to see the finer celestial lights in the night sky. A 2019 survey found that 57% of Brits could spot more than 10 stars in the night sky, while only 2% could spot 30 or more.

But the light pollution goes beyond cutting the view of the sky, according to the ESO campaign website.

“Light can intrude into bedrooms, distract drivers and disrupt animals’ natural biological clocks,” reads the ESO website, noting that human health can suffer without a clear light-dark cycle. And in the natural world, “Flocks of migratory birds and dung beetles orient themselves in the same way using the Milky Way and are bewildered by light pollution.”

The loss of astronomical views is more dramatic than most contemporary city dwellers can understand. In a graph on the ESO website that illustrates a measure of light pollution known as the Bortle scale, it shows how much of the other universe is actually visible to the naked eye when under a truly dark night sky.

Even more problematic for professional light pollution astronomers are the expanding mega-constellations of low-Earth orbit satellites, such as those launched by Britain’s OneWeb and SpaceX’s Starlink constellation. Companies plan to launch up to 100,000 of these satellites in the next few years, and astronomers fear they will reflect sunlight in ways that compromise important astronomical observations.

And in the case of the Starlink satellites, many observations have already been affected by the long white streaks of satellites passing through a telescope’s view during a long exposure.

To combat these problems, ESO launched the Protect Dark Skies campaign and suggested new lighting standards, emphasizing that light pollution is not just any light, but “artificial light that shines where it is neither desired nor necessary”.

ESO is also a member of the International Astronomical Union Center for the Protection of the Dark and Quiet Sky from Satellite Constellation Interference, founded in April to help coordinate efforts to study and mitigate the effects of satellites on astronomy. ESO also petitioned the United Nations to take action, leading to a discussion on the issue of satellite interference at the UN Committee on the Peaceful Uses of Outer Space in early 2022. 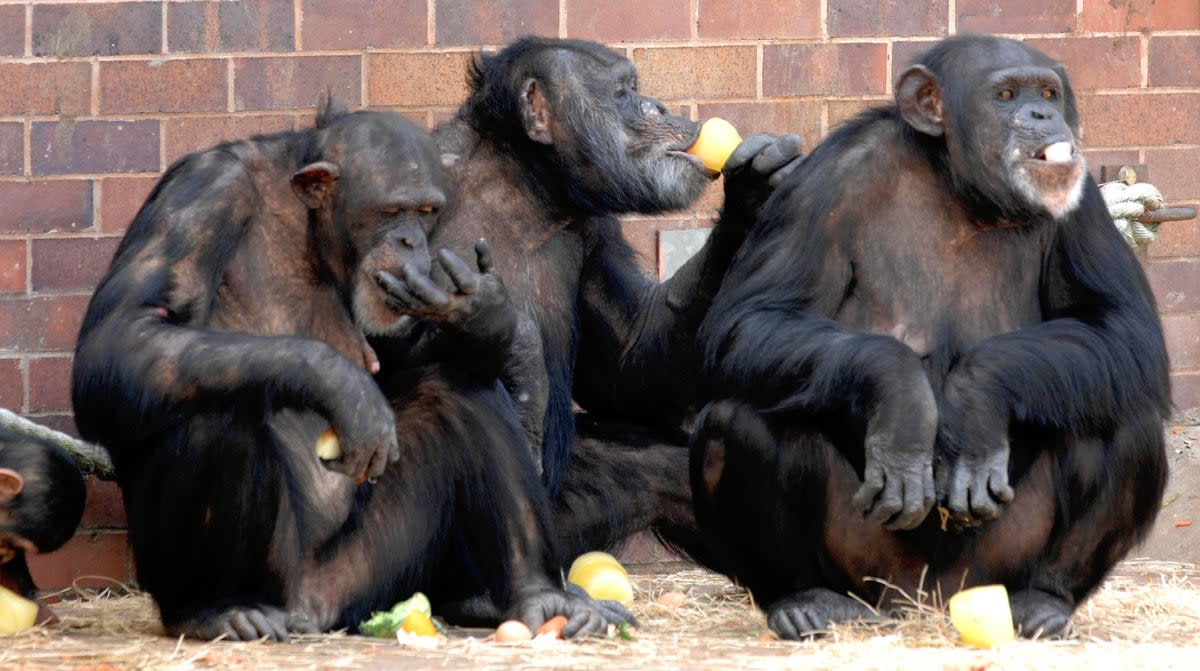 Primate behavior changed when zoos were closed due to a pandemic, the study suggests 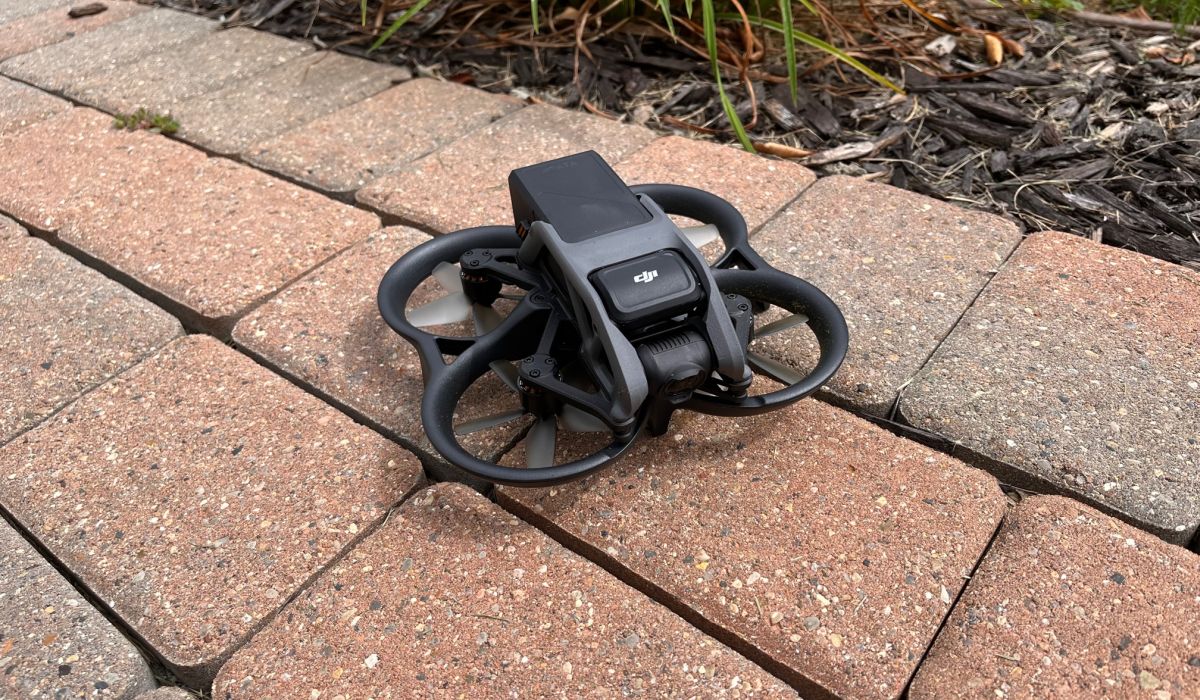 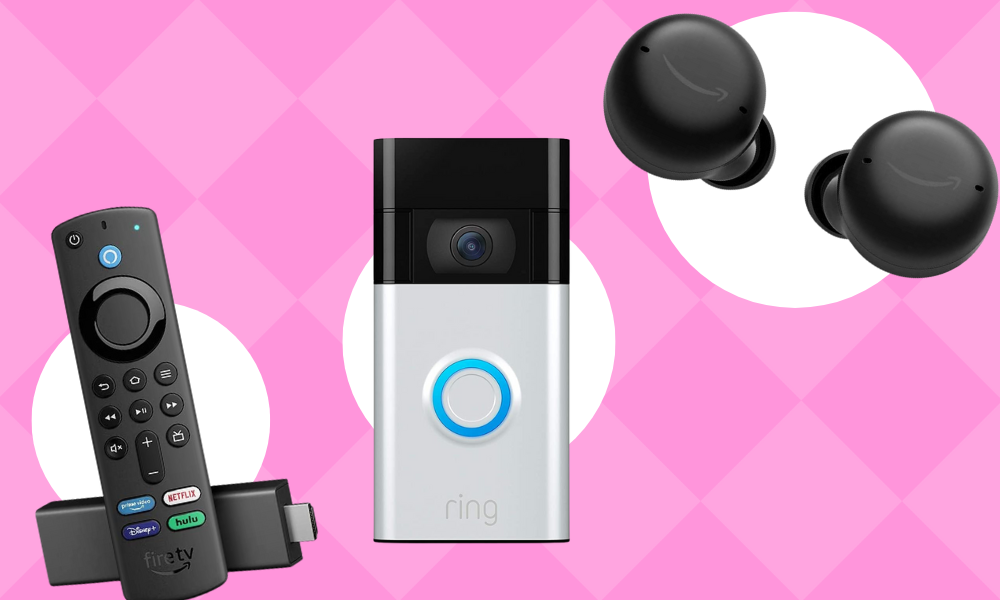 Amazon has a secret site full of amazing offers on devices