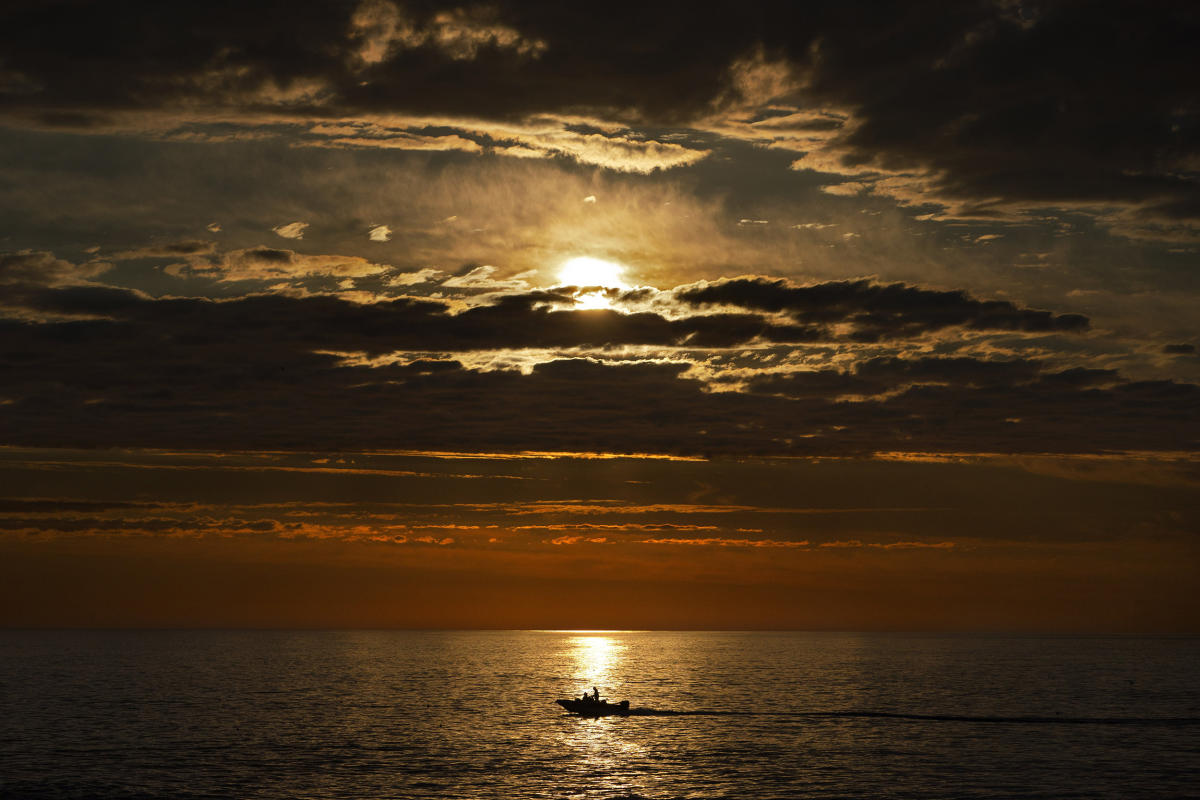 It’s not just the earth that sees record heat waves.

Ocean waters in the Northern Hemisphere have been unusually warm in recent weeks, with parts of the North Atlantic and North Pacific experiencing particularly intense marine heatwaves.

Sea surface temperatures in these regions hit record highs this summer, said Dillon Amaya, a researcher at the National Oceanic and Atmospheric Administration’s Physical Sciences Laboratory in Boulder, Colorado. Parts of the Pacific and North Atlantic have sometimes been 2 degrees Celsius (3.6 degrees Fahrenheit) to 5 degrees C (9 degrees F) warmer than average, conditions that have not been observed since logging began around six decades ago.

“It was very extreme – some of the hottest temperatures we’ve seen on record – and they’ve been around for several months,” Amaya said.

Oceans naturally absorb and store heat, making these reservoirs good indicators of how warm the planet is. Studies have found that the oceans have absorbed over 90% of the heat trapped on Earth by greenhouse gas emissions since 1970.

As climate change accelerates the pace of ocean warming, scientists are concerned about the potential consequences for marine ecosystems, sea level rise and extreme weather conditions.

NOAA’s annual “State of the Climate” report, released Aug.31, found that ocean heat, measured from the surface at a depth of more than 6,000 feet, was the highest ever recorded in 2021.

The rise in base ocean temperatures is worrying, Amaya said, because it makes marine heatwaves more likely to occur and persist for long periods of time.

“Each marine heatwave will be hotter than the last due to the increase in greenhouse gases,” he said.

Researchers pay close attention to these temperatures because warmer oceans can intensify storms and increase the risks of extreme weather conditions.

But warmer-than-usual waters also have an effect on the chemistry of the world’s oceans, with carbon dioxide absorbed from the atmosphere making ocean water more acidic. This acidification, coupled with persistent heat in some bodies of water, can have a major impact on marine life, said Kathy Mills, a researcher at the Gulf of Maine Research Institute, a non-profit organization.

Marine heatwaves can, for example, alter the migration patterns of some marine creatures, put new pressure on the region’s fish and invertebrates, or even cause invasive species to settle, he said. Part of his research involves studying the impact of ocean warming on marine ecosystems and the resulting implications for local economies.

Mills and his colleagues found that some species, such as northern shrimp and cod, struggled with warmer conditions, while American lobster fared better with changing temperatures.

“We are trying to understand how this will affect the biology of organisms, the population-level effects for species and therefore what these changes will mean for fisheries in the region,” Mills said.

NOAA forecasts indicate that current marine heatwaves in the North Pacific and North Atlantic oceans could persist for several months. Amaya said it’s a worrying sign of what will happen if global warming continues unabated.

“There is definitely something going on right now,” he said. “This is telling me that there is something lingering in the climate system that is causing these sea heatwaves to persist for a long time.”

This article was originally posted on NBCNews.com 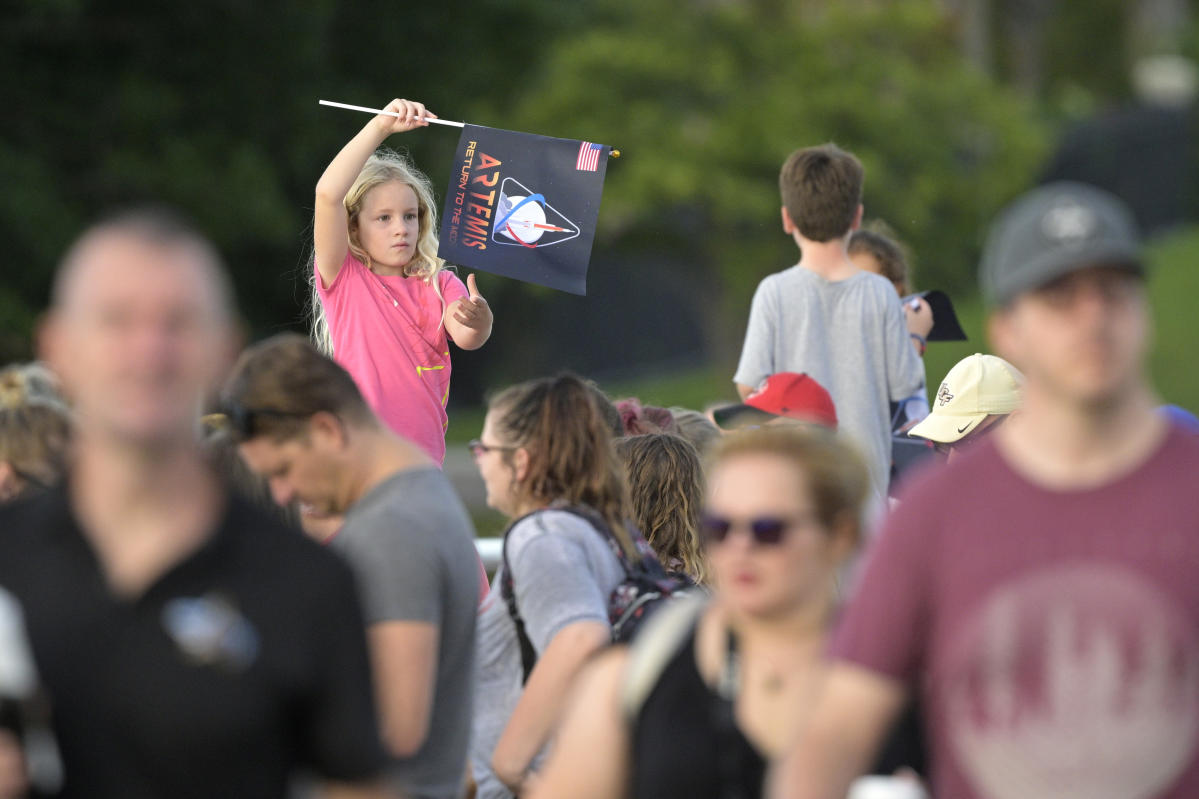 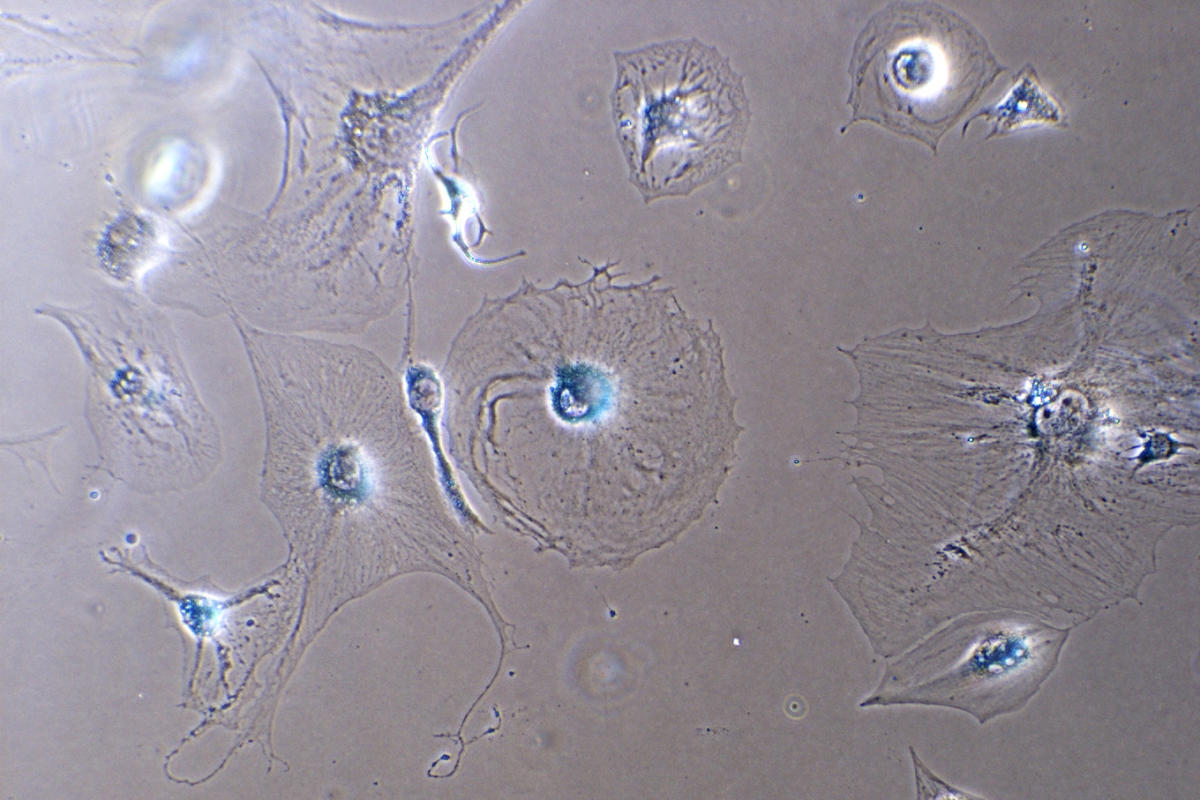 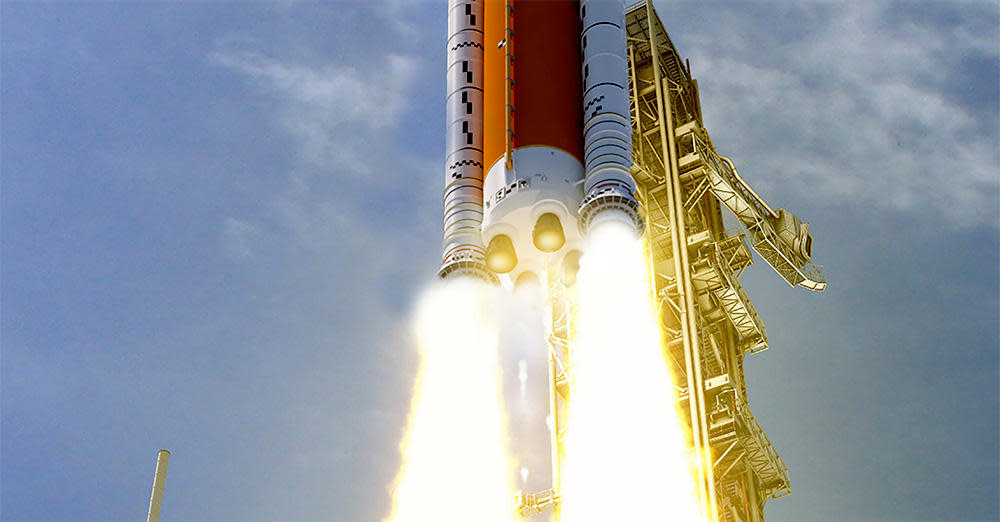