An engine problem threatens to postpone the launch of NASA’s Artemis 1 Moon rocket.

About 40 minutes before the rocket took off from Kennedy Space Center in Cape Canaveral, Florida, the space agency said it was encountering an “unplanned stop.”

Engineers are working to correct a temperature problem with one of the engines, after previously dealing with a leak of liquid nitrogen during final preparations for takeoff.

The space agency said: “The countdown clock is suspended at T-40 minutes.

“The Nasa Space Launch System’s hydrogen team is discussing plans with the launch director of Artemis 1.”

Managers said they wouldn’t know for sure if the leaks were resolved until Monday they attempted to load the rocket’s tanks with nearly a million gallons of super-cold fuel, according to the Associated Press.

Unmanned flight marks the next chapter in bringing humans back to the moon and is the first in NASA’s Artemis program.

There will be astronauts aboard for subsequent missions, with the first manned space flight scheduled for 2024.

The Artemis 1 mission will see the first launch of the new 322-foot (98 m) tall Space Launch System (SLS) rocket, which according to the agency is the most powerful rocket in the world to date.

“I think many of us couldn’t believe it: now we have the green light.

“Now, I think it’s really sinking into the fact that this is reality, this is happening and this new chapter of space exploration and going to the Moon will really begin.

Ms. Cleaver said that the last time humans went to the moon, about 50 years ago, it was about proving it could be done, while the new mission is to prove that people can go longer and more efficiently. more sustainable.

Now in her thirties, Ms. Cleaver first visited the Kennedy Space Center in Florida, where the launch had a window from 1:33 pm (BST) on Monday, when she was only eight.

The duration of the mission is 42 days, 3 hours and 20 minutes and in total the capsule will travel 1.3 million miles, before crashing on 10 October.

Libby Jackson, chief exploration scientist at the UK Space Agency, said: “The first launch of the Artemis 1 SLS rocket is an important step for the global space community as we prepare to return humans to the moon. 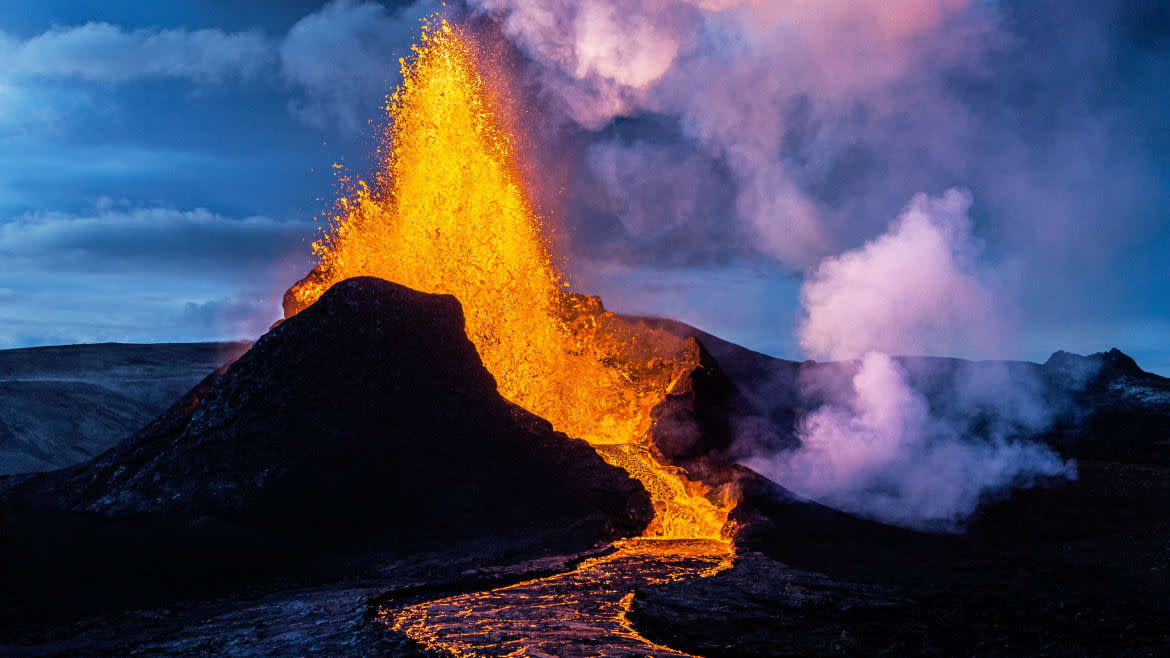 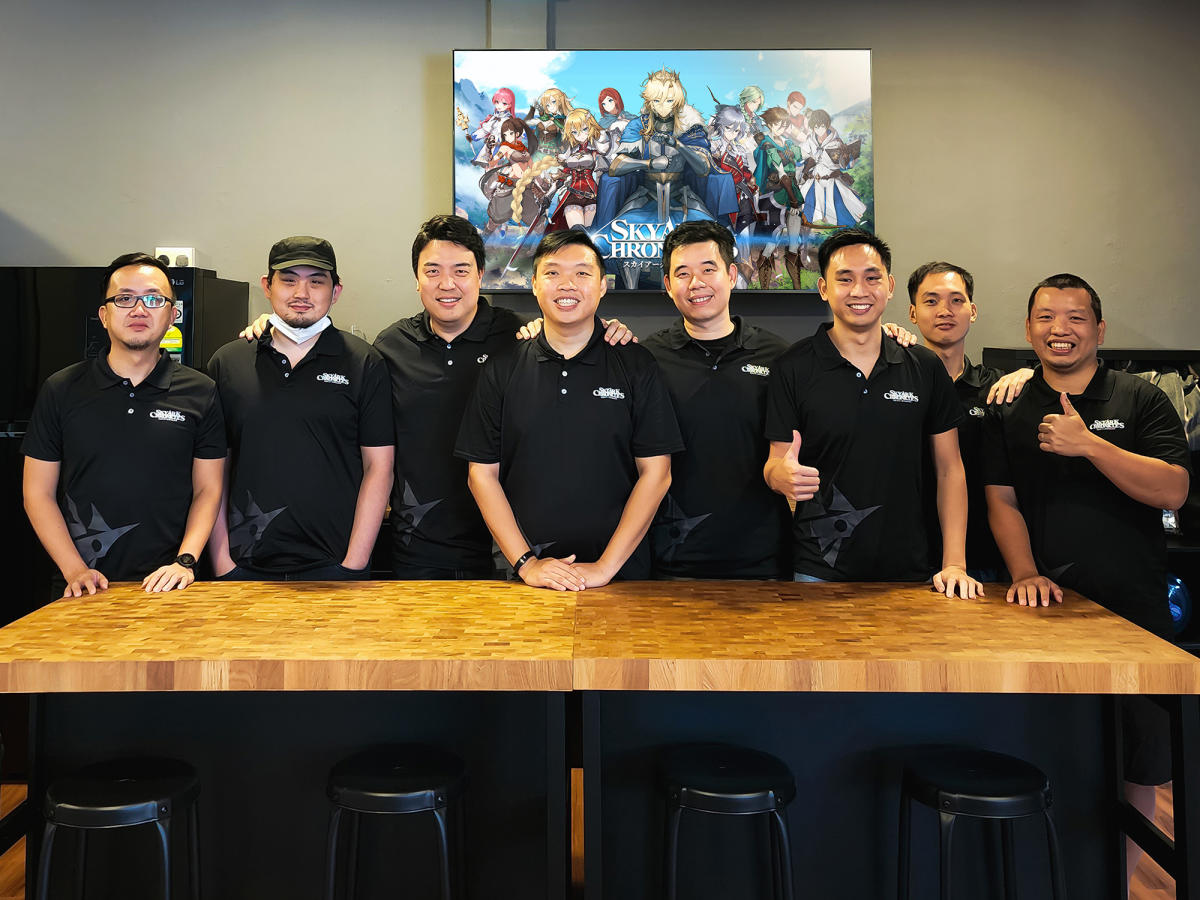 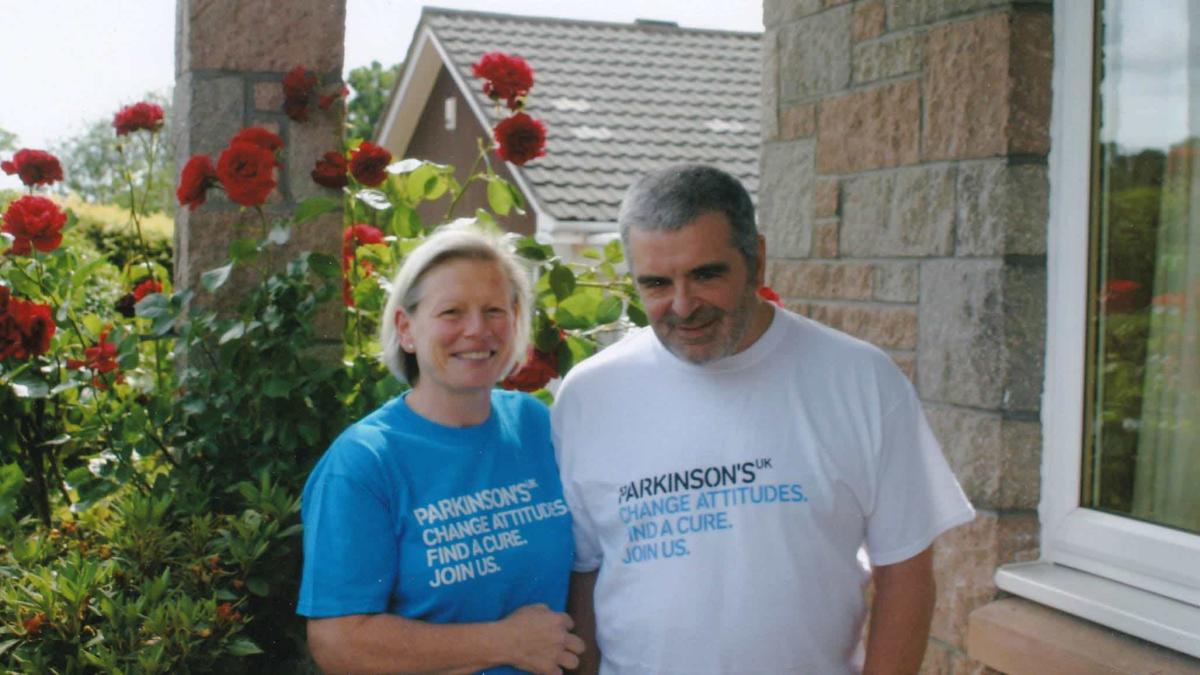