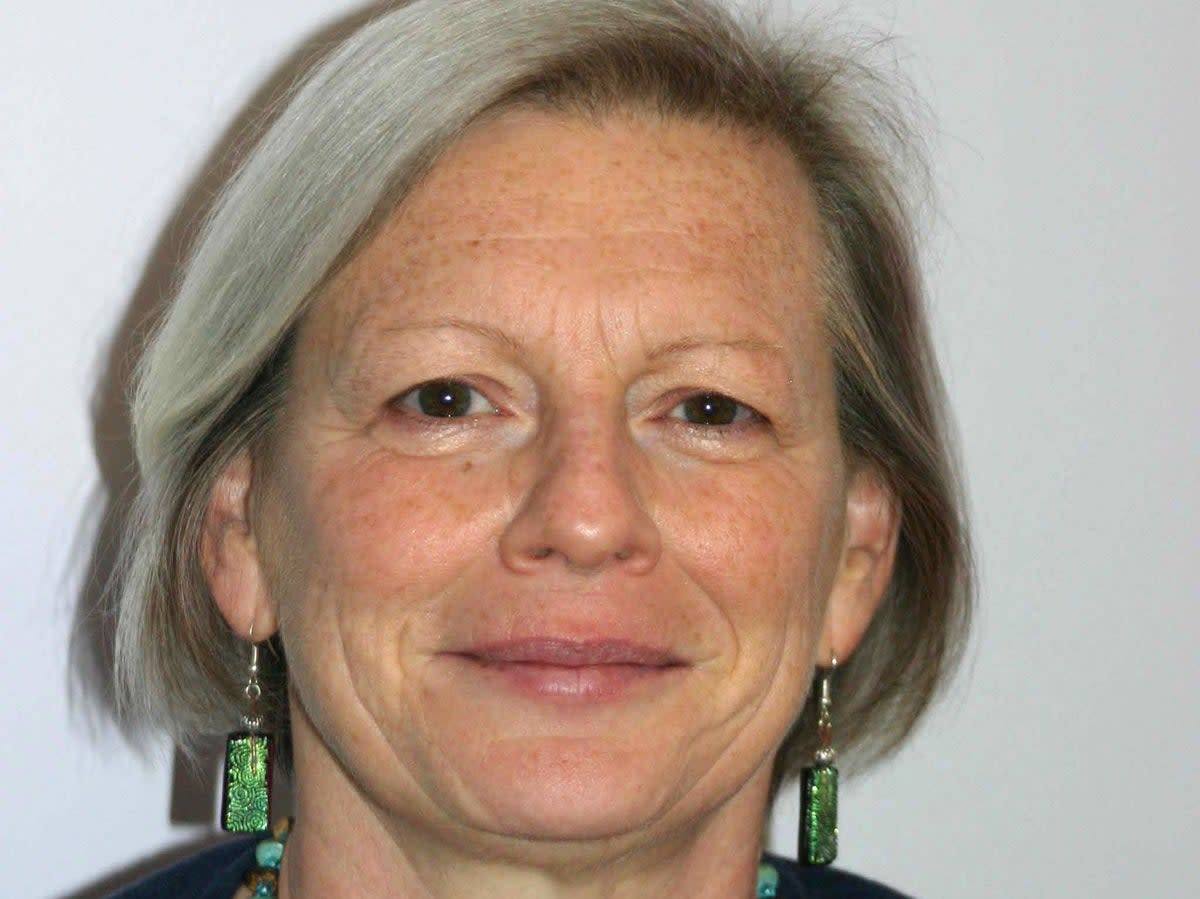 A woman who can “smell Parkinson’s” helped scientists develop a test to detect the disease.

The test lasted years after academics realized that Joy Milne, of Perth, Scotland, who has an enhanced sense of smell, could detect the condition.

The 72-year-old noted that her late husband Les developed a different smell when he was 33, about 12 years before he was diagnosed with the disease, which leads to parts of the brain that are progressively damaged over the years.

Ms. Milne described a “musky” aroma, different from her normal scent. Mr. Milne died in 2015 at the age of 65.

His observation piqued the interest of scientists who decided to research what he could smell and whether this could be exploited to help identify people with the neurological condition.

Years later, academics from the University of Manchester took it one step further by developing a test that can identify people with Parkinson’s disease using a simple cotton swab that slides down the back of the neck.

Researchers use the sample to identify disease-related molecules to help diagnose if someone has the disease.

While still in the early stages of research, scientists are excited about the prospect that the NHS will be able to implement a simple test.

There is currently no definitive test for Parkinson’s disease, with a diagnosis based on the patient’s symptoms and medical history.

If the new skin swab is successful outside the laboratory conditions, it could be implemented to achieve a faster diagnosis.

Ms. Milne said it is “not acceptable” for people with Parkinson’s to have such high levels of neurological damage before diagnosis, adding, “I think it needs to be detected much earlier, like cancer and diabetes, early detection means much more treatment. efficient and a better lifestyle for people.

“It has been found that exercise and diet change can make a phenomenal difference.”

She said her husband, a former doctor, was “determined” to find the right researcher to examine the link between odor and Parkinson’s disease, and they searched for Dr Tilo Kunath at the University of Edinburgh in 2012. Dr Kunath collaborated with Professor Perdita Barran to examine Ms. Milne’s sense of smell.

Scientists believed that the scent could be caused by a chemical change in the skin’s oil, known as sebum, triggered by the disease.

In their preliminary work, they asked Ms. Milne to smell the shirts worn by people who had Parkinson’s disease and those who didn’t.

Ms. Milne correctly identified the T-shirts worn by Parkinson’s patients, but she also claimed that one of the group of people without Parkinson’s smelled like the disease: eight months later that individual was diagnosed with Parkinson’s.

The tests have been successfully conducted in laboratories and scientists are now looking into whether they can be used in hospitals and possibly by primary care physicians.

The results, published in Journal of the American Chemical Societyin detail how to analyze sebum with mass spectrometry, a method that weighs the molecules, to identify the disease.

Some molecules are only present in people who have Parkinson’s disease.

The researchers compared the swabs of 79 people with Parkinson’s to a healthy control group of 71 people.

Ms. Milne, who has a rare condition that gives her an enhanced sense of smell, is now working with scientists around the world to see if she can smell other diseases like cancer and tuberculosis (TB).

However, he described his sense of smell as a “curse and a boon”.

“I have to go shopping very early or very late because of people’s perfumes, I can’t go into the chemical department of the supermarket,” he said.

“So yeah, sometimes a curse, but I’ve also been to Tanzania and done tuberculosis research and cancer research in the US, just preliminary work.

Ms. Milne said she can sometimes smell people who have Parkinson’s while they are in the supermarket or walking down the street, but medical ethics experts have told her she can’t tell them.

“Which doctor would accept a man or a woman to walk in and say ‘the woman who smells like Parkinson’s told me I have it’? Maybe in the future, but not now, “she said.

Professor Barran said: “There is currently no cure for Parkinson’s, but a confirmatory diagnosis would allow them to get the right treatment and get the drugs that will help alleviate their symptoms.

“There would also be non-pharmaceutical interventions, including movement and even nutrition classes, that can really help.

“And I think more critically, it will allow them to have a confirmed diagnosis to actually know what’s wrong with them.”

Further reporting by the Press Association 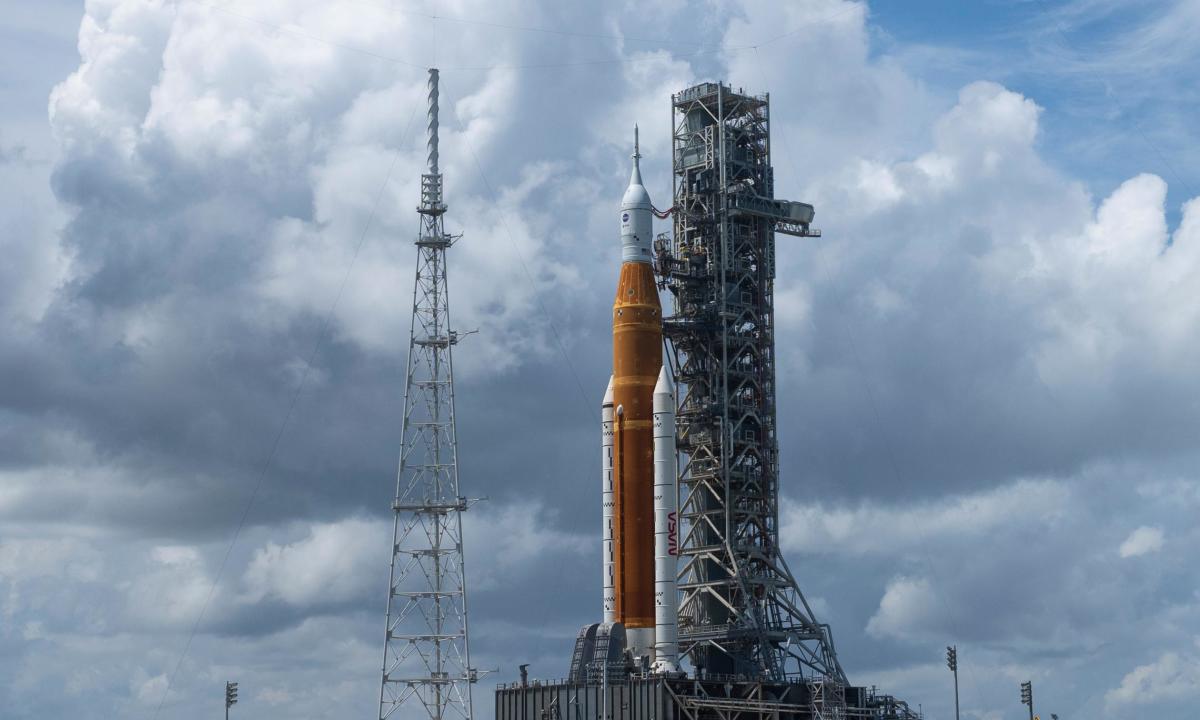 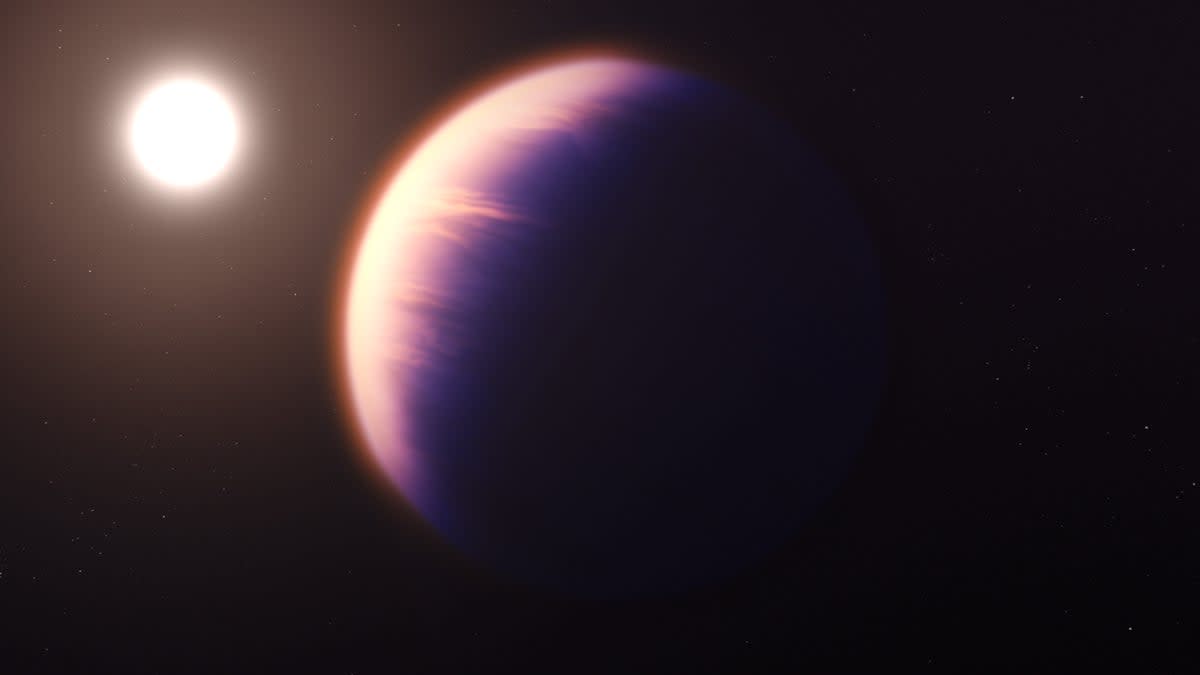