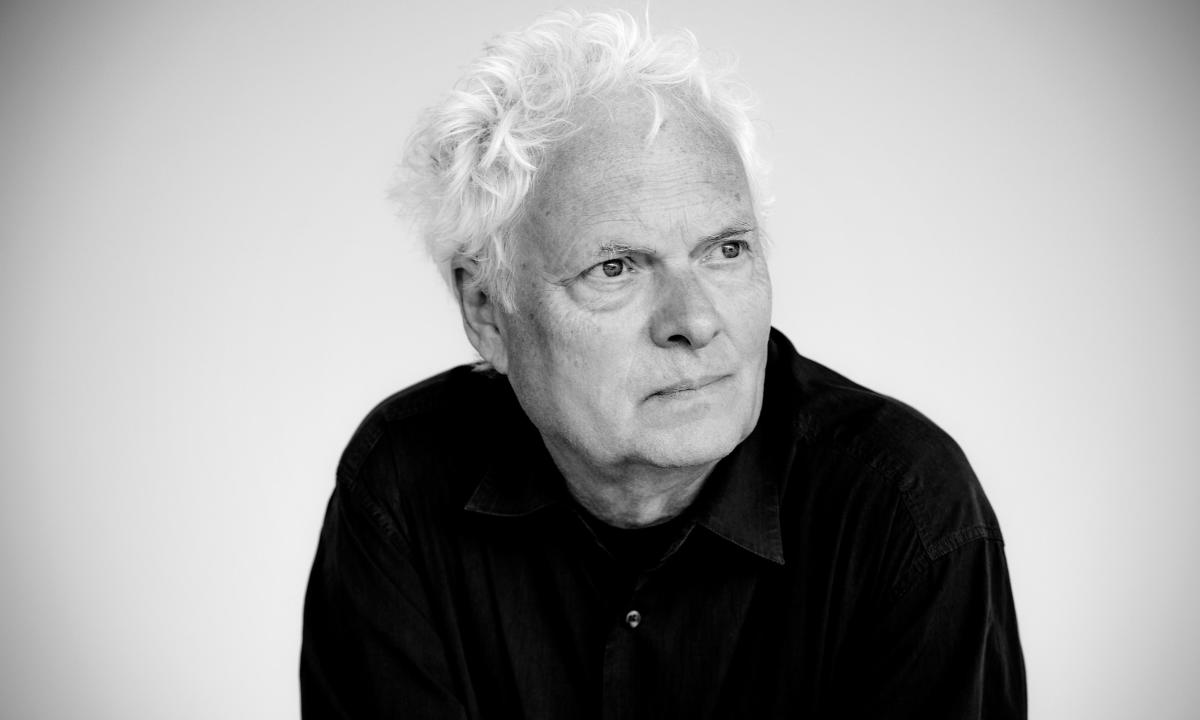 First performed last year, Heiner Goebbels’ “Phonograph Collection from My Imaginary Notebook” is his first major orchestral work from the Surrogate Cities suite in 1994. He describes it as a cycle of invocations, prayers, poems and songs for a great orchestra, but, as always with Goebbels, it’s not that simple. The title comes from a verse from James Joyce’s Finnegans Wake; in the early 19th century in England, a “house of call” was a public space where traveling artisans could rent their skills and the 100-minute score creates a space where the recorded voices that Goebbels made from cylinders of wax, news and ethnographic sources can receive a political or historical context and a musical response.

Among the voices and texts cited here are Samuel Beckett and Heiner Müller, the Persian Sufi poet Rumi and the Armenian composer and collector of folk songs Komitas; there are field recordings from the Amazon and Namibia and from Georgian prisoners during World War I, and the music is just as varied. The 15 movements of A House of Call, grouped into four parts, include moments of pounding jazz-rock (perhaps a look back to the 1980s, when Goebbels was a member of the Cassiber group), through sharp rhythmic dislocations straight from Stravinsky to disintegrating textures at the edges of the music. But there are also moments of extraordinary delicacy, when only a solo instrument supports a distant song or choir, as in the second part, Grain de la Voix (title borrowed from Roland Barthes), built around recordings from the Caucasus.

A quote from Beckett, “When the words are finished”, provides the title of the final section, which is built around spells and spells. Goebbels’ use of the orchestra, which includes electric guitar, accordion and dulcimer, is more imaginative here; the ending, only for the singing of the voices, is mesmerizing. While some of the subtle interplay between recorded vocals and live instruments is inevitably lost on record (a concert of A House of Call is scheduled for London next spring), it is nonetheless a fascinating and extraordinarily beautiful work.

The other choice this week

In 2013, while he was artistic director of the Ruhrtriennale, Goebbels directed the first European staging of Harry Partch‘S piece of musical theater The illusion of fury, with the MusikFabrik ensemble. It was brought to the Edinburgh International Festival the following year. It was necessary to create a series of special instruments to play Partch’s microtonal score, which MusikFabrik members had to master, and now a recording of their performance has appeared on Wergo. Dramatically the piece is a fusion of a Japanese play Noh with a West African legend, pronounced partly as a spell, partly declamation, with a percussive score of sparkling, pulsating rhythms and eruptive touches. It may not be as seductive on record as it was in the theater, but it’s still a totally original experience. 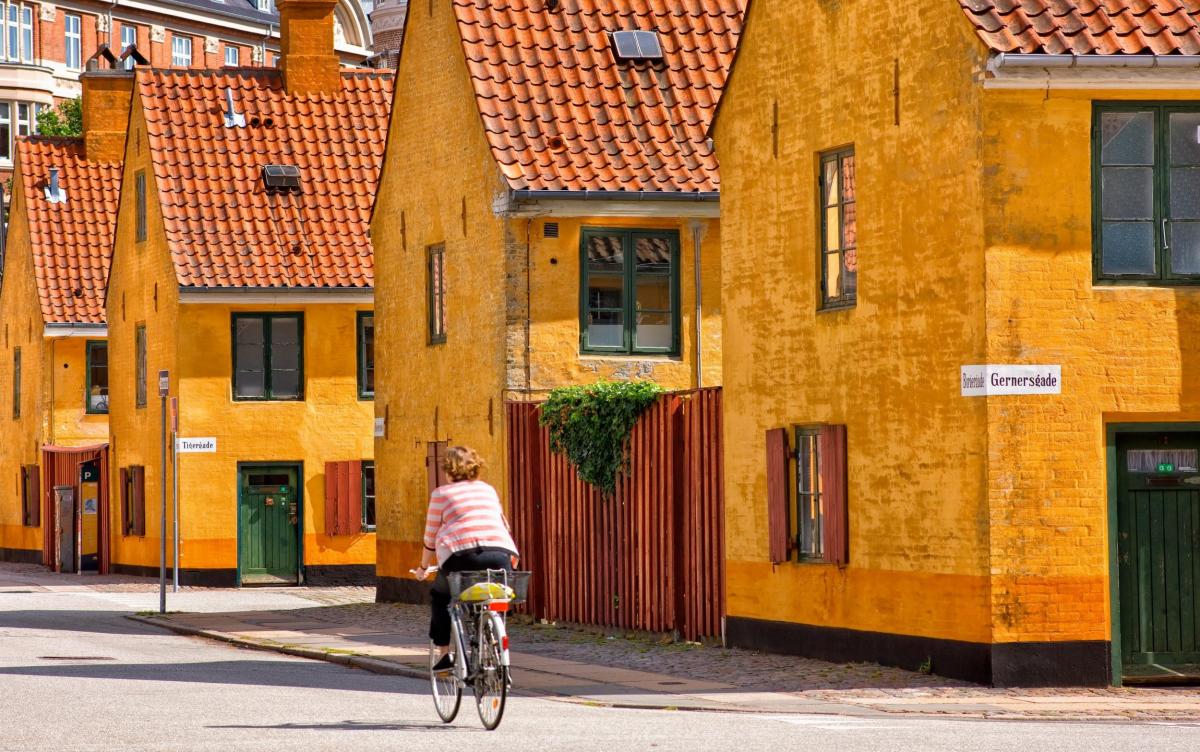 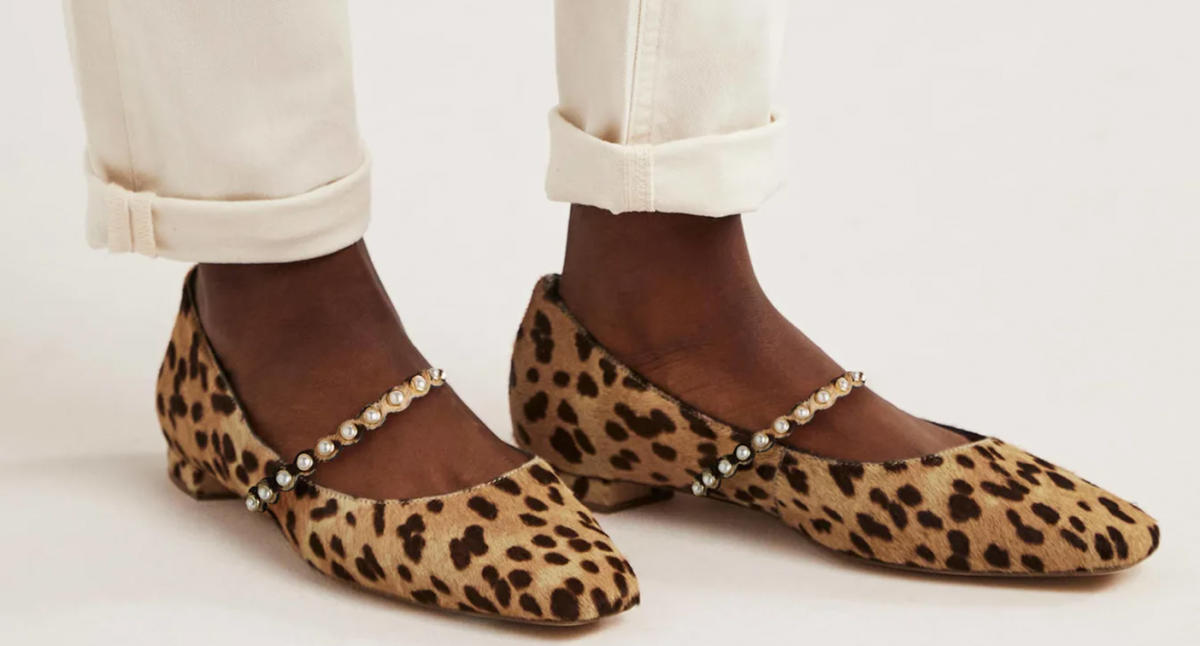 The best dancers on the main street 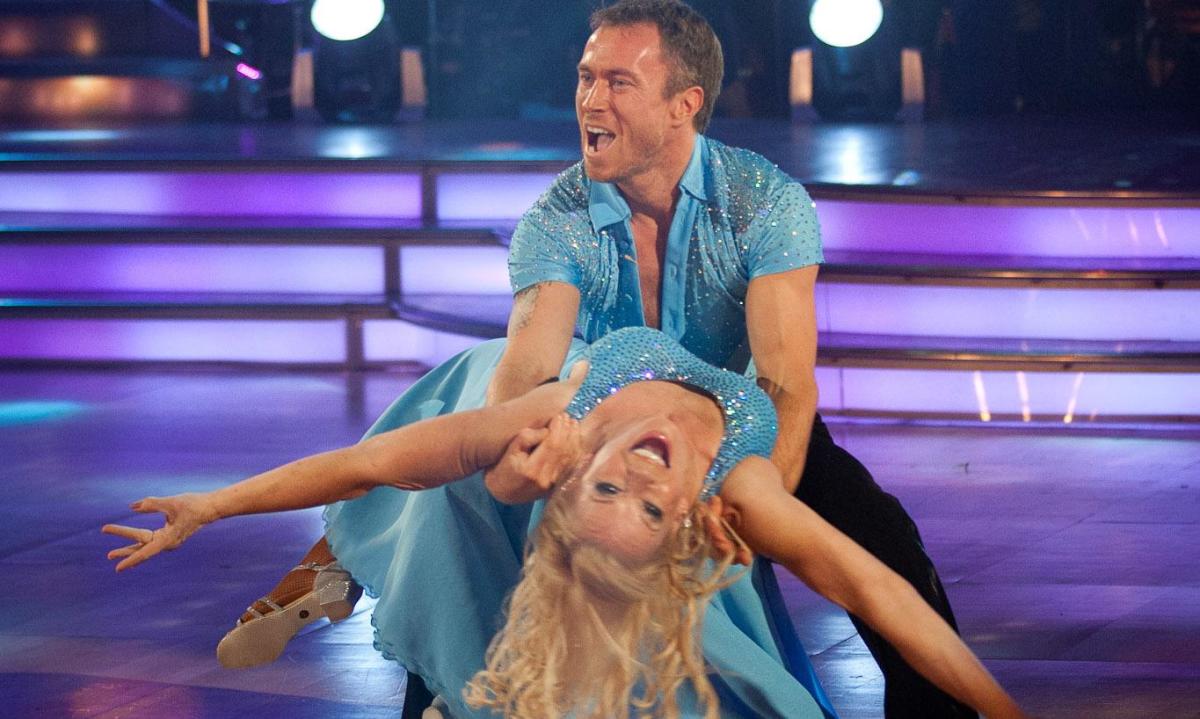