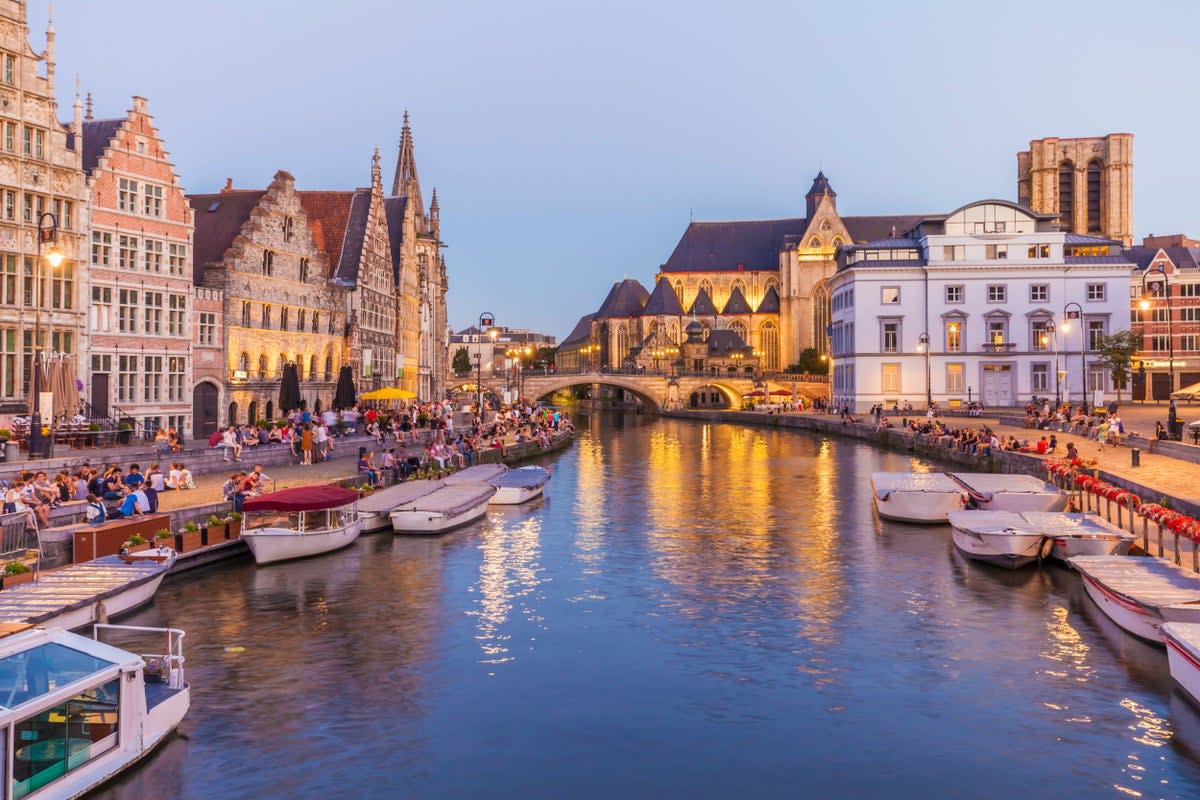 While Europe’s glittering coasts and sandy beaches are the main draw during the summer months, it’s officially time to turn your attention to urban hotspots like Seville, Oslo and Ghent.

As temperatures drop, you now have the chance to immerse yourself in city life without the crowds, visiting magical museums and galleries, dining at the best restaurants and browsing the shops. Whether you’re looking for a weekend away with friends or a romantic getaway for two, here are ten trips to start planning now.

One of the most beautiful cities to visit in Spain, Seville is small but perfectly formed, with quaint winding streets and a medley of Andalusian, Moorish and Art Deco architecture. Stay at Corral del Rey, a charming boutique hotel housed in three 17th-century townhouses in the historic alfalfa district, which boasts a rooftop plunge pool overlooking the city. You enter through huge wooden doors into a traditional Andalusian courtyard, surrounded by chic bedrooms, where old world charm meets modern comfort and fine arts line the walls. Are you peckish? Grab a table at the all-day bar serving a light tapas menu with all the classics, including jamón ibérico, croquettes and tortillas.

Price: from around £ 264 per night; corraldelrey.com

For a vacation to remember, book 1898 The Post, a cozy and inviting boutique hotel located in the former post office in Ghent. All rooms, including a romantic octagonal duplex housed in the 54-meter clock tower, pay homage to the past of the building and are painted a deep green, with brass and dark wood details. There is an excellent bar, The Cobbler, which displays a fascinating selection of treasures, from glass ink bottles to antique globes, which add to the fairytale atmosphere. The room doubles as a sun-dappled breakfast and afternoon tea for hotel guests, with everything from freshly baked bread to homemade chocolate cake.

Forget the Paris palace hotels with their jaw-dropping rates and check in at The Hoxton, where a cheaper price doesn’t mean giving up on style. The 172 rooms, ranging in size from Shoebox to Biggy, are calm and sophisticated, mixing bold navy blue paints with leather headboards and chevron oak floors. Downstairs, the common areas are casually cool, with a front courtyard covered by an impressive glass atrium and decked out with lots of lush greenery and jewel-toned velvet sofas. It’s a great spot for a cocktail before dining in the elegant all-day Rivié restaurant – opt for the burger with all the trimmings and you won’t be disappointed.

Price: from around £ 310 per night; thehoxton.com

Promising its guests “a place to come together and be glorious”, Gleneagles Townhouse is the city’s first outpost of the iconic sports and country estate of the same name. Having opened this summer in the former Bank of Scotland, a historic building on Edinburgh’s St Andrew Square, the hotel exudes grandeur, with ornate cornices, stone columns and canopied headboards. On the ground floor, The Spence is a fabulous restaurant serving delicious brasserie dishes such as beef tartare and baked Alaska. Venture into the former bank vault and you’ll find an incredible wellness space complete with a yoga studio, cryotherapy room, and infrared sauna.

Nestled in the heart of Stockholm’s exclusive Lärkstaden district, Ett Hem was originally a residential house built in the Arts and Crafts architectural style. Even today, guests are encouraged to treat the space as if it were their own home, whether by serving up a tasty snack in the kitchen, playing a tune on the grand piano in the living room, or enjoying a cup of tea outside in the garden courtyard. There are just 12 bedrooms in total, which have been beautifully curated by British interior designer Ilse Crawford, with details like hand-blown water glasses near the bed and bespoke wooden stools and Aesop toiletries in the bathrooms.

Porto may be Lisbon’s underrated brother, but discerning travelers have always admired the city for its history in port wine making. The Yeatman makes the most of its setting: the master suites are named after local winemakers, the spa offers grape treatments, and the pool is even shaped like a decanter. More recently, his Orangerie restaurant, where oenophiles can taste more than 1,000 wines from around the world, was awarded a second Michelin star. As an added bonus, you can book a double stay with the sister property Vintage House Hotel and immerse yourself in the rustic side of Portugal.

Price: from around £ 194 per night; the-yeatman-hotel.com

After seven years of renovation, the National Museum of Art, Architecture and Design in Oslo, the largest collection in the Nordic region, houses works such as that of Edvard Munch The scream – finally reopened this summer. Visitors now have an elegant place to lay their heads, at the Sommerro, a 231-room hotel with the city’s first rooftop pool, an indoor theater, and an underground wellness space with restored Roman baths. The structure occupies the former headquarters of the capital’s electric company, Oslo Lysverker, and remains true to its heritage, from the Norwegian furniture motifs inspired by local artists to the giant mural frescoes by Per Krohg and the unique local flowers found in each of the seven restaurants and bars.

Price: from £ 312 per night; sommerrohouse.com

Originally built as a fantastic Arab castle to display arts and crafts in the famous Tivoli Gardens, The Nimb is now home to 17 spacious suites that embody the clean lines and simple forms of Danish design. Each room features a four-poster bed, crisp white linens, and Bang & Olufsen technology, and many have fireplaces and retro amusement park views, which guests have free access to. Foodies are spoiled for choice, with classic seafood and steakhouses at Bar’N’Grill, the French-Nordic fusion of Nimb Terrasse or traditional Danish open sandwiches at Fru Nimb. There’s also a decent selection of snacks at the wine bar, a high-ceilinged space that was once the building’s ballroom.

An exciting new addition to Malta’s hospitality scene, Iniala Harbor House is a bijou 23-room property housed in three beautifully restored 19th-century mansions on the Santa Barbara Bastion in Valletta. The suites are the height of luxury, decorated with elaborate wallpaper, velvet rugs and leather armchairs, and on the roof is an excellent restaurant, ION Harbor, by Michelin-starred chef Alex Dilling. Highlights include marinated shrimp topped with caviar and foie gras truffle served with Amalfi lemon. After a long day of sightseeing, head to the Essensi Spa for relaxing massages and facials.

Price: from £ 278 per night; initialamalta.com

In the Principal Madrid’s lobby, dark leather chesterfields, gilt-framed portraits and large dome-shaped windows create an atmosphere that’s partly Manhattan loft, partly English gentlemen’s club. Eat Spanish cuisine at the 24-hour Atico restaurant, unwind with an exclusive massage in the spa, or grab some vitamin D on one of the bright pink sun loungers on the roof terrace – definitely the chicest place to drink Madrileños this fall . The hotel is conveniently located on Gran Via, the city’s main street, so it’s an easy walk to the Prado museum, Retiro park and the shops around Puerta del Sol. bed, where large pillows and soundproof windows ensure a peaceful sleep.

Price: from around £ 225 per night; theprincipalmadrid.com 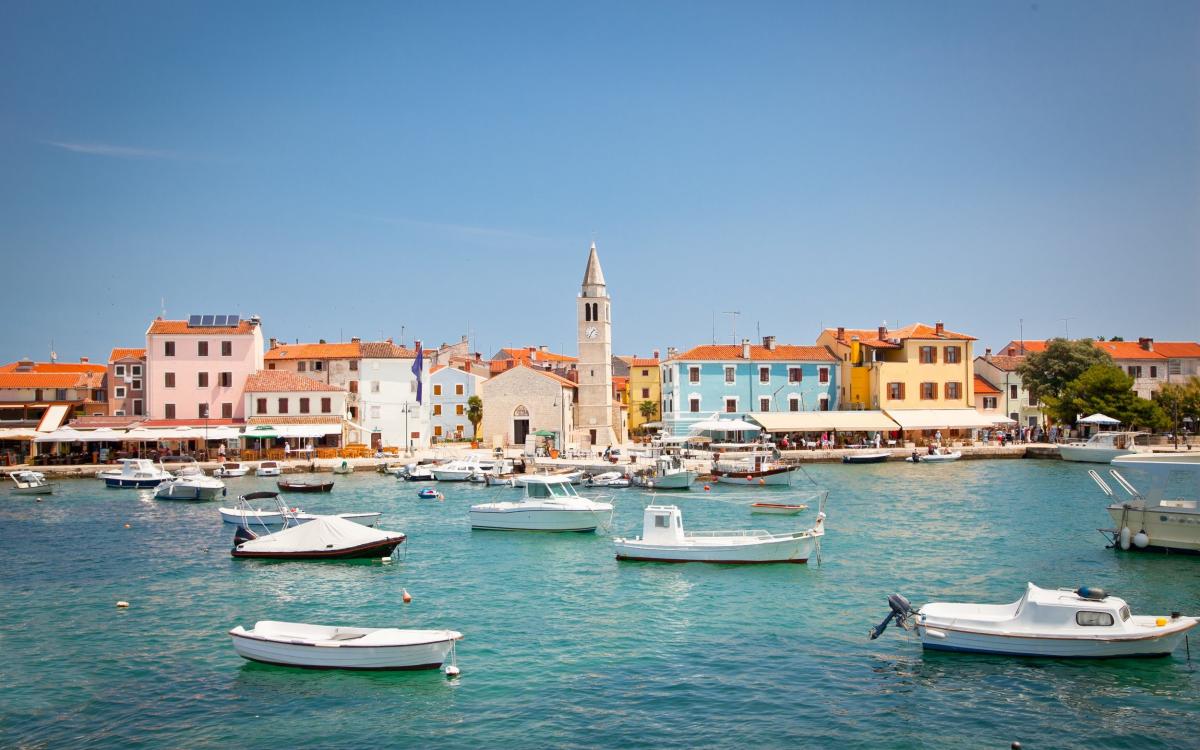 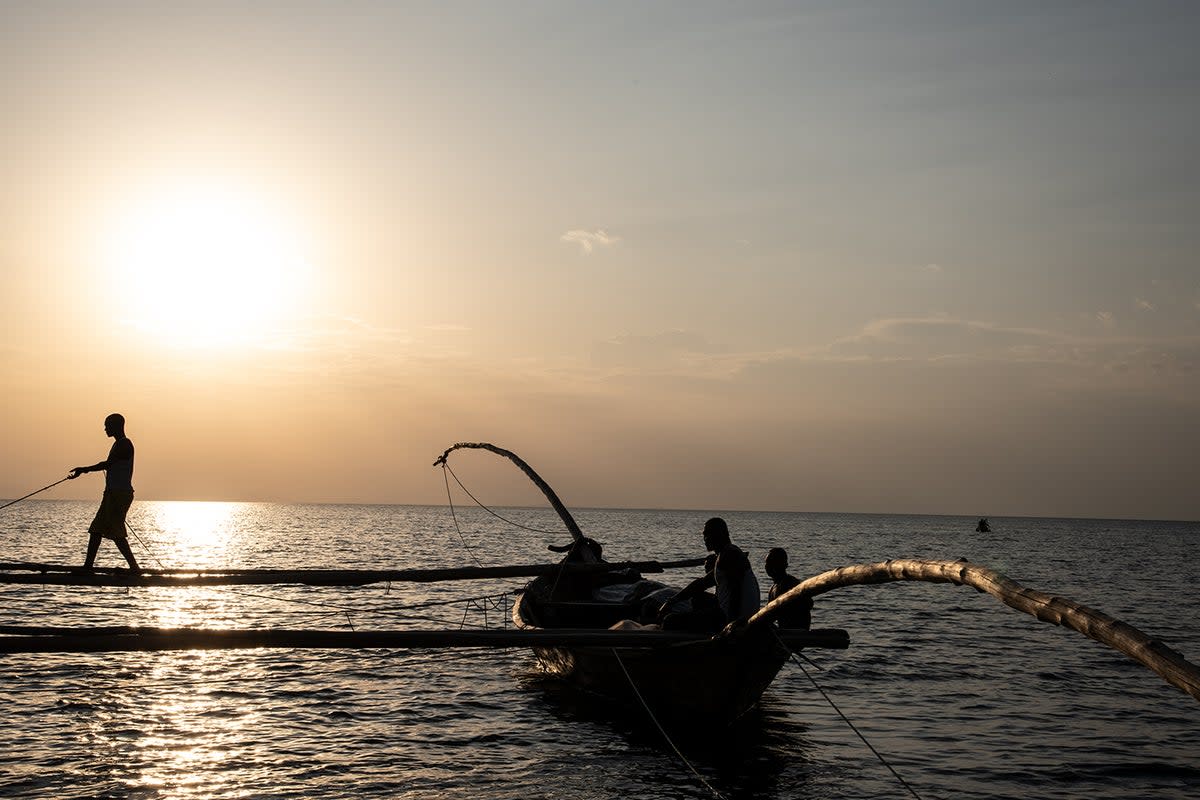 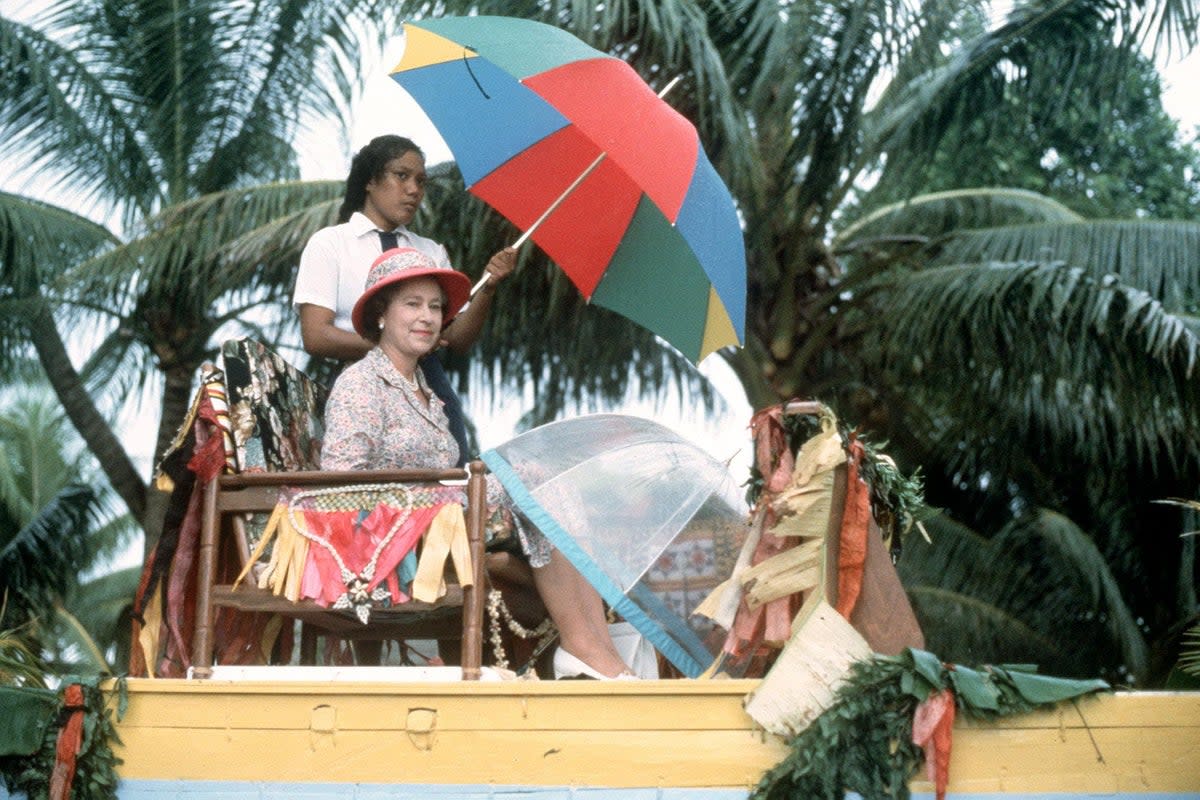 No passport needed for Queen globetrotters